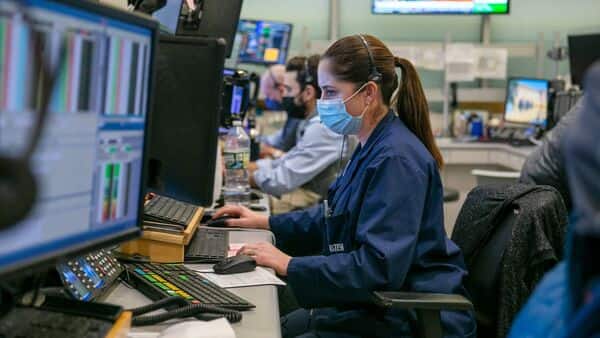 Vaishali Parekh of Prabhudas Lilladher has recommended two stocks to buy today and those two stocks are Titan Company and Hindustan Unilever. Here we list out important details in regard to these stock recommendations by Vaishali Parekh:

Sitharaman: Government making efforts to keep inflation under 4 per cent

Conglomerate Piramal Enterprises witnessed a bull run on Thursday ahead of its board of directors meeting to consider a fundraising proposal to the tune of ₹750 crore on private placements. Piramal shares climbed more than 2.5% during the day. Analysts at Emkay Global have given a ‘buy’ rating on Piramal shares as they expect the company’s loan book to almost double to ₹1.21 lakh crore by FY27E at a CAGR of 15%. Post the de-merger of its pharmaceutical business, the NBFC has a presence across both retail and wholesale financing and assets under management (AUM) of ₹645.9 billion. (Read More)

Gold’s decadal returns among the worst in history

Gold has had a difficult decade. With a return of just 3.4% in rupee terms in the 10 years ending 16 August,gold investors have been unable to even beat inflation. This is highly unusual for the precious metal. A Mint analysis of 10-year rolling returns for gold (based on WorldGoldCouncil price data) shows it has delivered a 10-year return lower than 3.4% CAGR only 3% of the time if you look at data starting 1979-89.

With a return of just 3.4% in rupee terms in the 10 years ending 16 August, gold investors have been unable to even beat inflation. (Read More)

The Bank of England raised its key interest rate Thursday by another half-percentage point to the highest level in 14 years, but despite facing inflation that outpaces other major economies, it avoided more aggressive hikes made by the U.S. Federal Reserve and other central banks.

It is the Bank of England’s seventh straight move to increase borrowing costs as rising food and energy prices fuel a cost-of-living crisis that is considered the worst in a generation. Despite facing a slumping currency, tight labor market and inflation near its highest level in four decades, officials held off on acting more boldly as they predicted a second consecutive drop in economic output this quarter, an informal definition of recession. (AP)

Air India has signed a sale and leaseback agreement with US-based Willis Lease Finance Corp for 34 engines to power 17 aircraft of the Airbus A320 family.

The rupee plunged by 83 paise — its biggest single-day loss in nearly seven months — to close at an all-time low of 80.79 against the US dollar on Thursday after the US Federal Reserve’s interest rate hike and its hawkish stance weighed on investor sentiments.

Moreover, the strength of the American currency in the overseas market, a muted trend in domestic equities, risk-off mood and firm crude oil prices weighed on the rupee.

At the interbank foreign exchange market, the local currency opened at 80.27, then fell further to an all-time intra-day low of 80.95 against the American currency. (PTI)

The Dow Jones Industrial Average fell 0.4% and the Nasdaq composite lost 1.4%. The Russell 2000 index of smaller company stocks fell 2.3%, a sign investors are worried about the economy. The major indexes are on pace for their fifth weekly loss in six weeks. 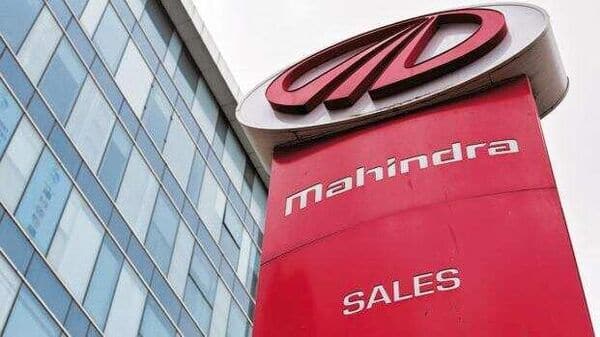 How Mahindra is driving out of a margin slump 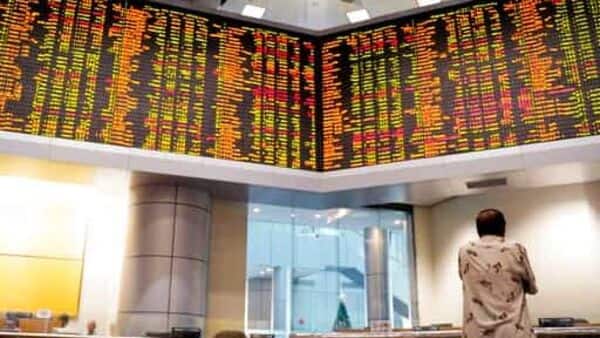 Stop-loss order: An effective way to limit the loss by stock’s price fall 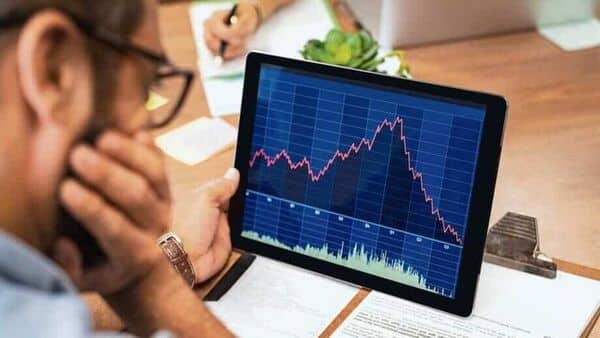