Inflation at the consumer level has been easing and that has given investors more hope that central banks could consider softening their policy on interest rates. Meanwhile, investors are keeping a close eye on corporate earnings and their outlook to get a sense of the economy.

The organiser of the World Economic Forum Summit that is being held at Davos Switzerland, said that Elon Musk wasn’t on the guest list, even though the Twitter owner claims. WEF Yann Zopf knocked down Musk’s claim saying that the billionaire wasn’t there, though he says he was invited.

The spokesman added the last time the Tesla CEO got an invitation was “not this year and not recently — last time in 2015″.

On 22 December, Musk wrote a tweet that read: “My reason for declining the Davos invitation was not because I thought they were engaged in diabolical scheming, but because it sounded boring af lol”. (Read More)

Bhavik Koladiya, the original founder of BharatPe, has filed a lawsuit against Ashneer Grover in the Delhi High Court. Koladiya is taking legal action against BharatPe’s co-founder and former managing director Grover “to get back his shares from him.”

The matter has been listed before Justice Prateek Jalan in the Delhi High Court. Koladiya and Grover’s fight over shares was first reported by Mint last year. (Read More)

India’s pace of spending on infrastructure, buildings and other fixed assets will probably slow in the coming fiscal year, a development that could dent the nation’s ability to maintain world-beating growth.

To sell itself as an attractive destination for foreign capital, Asia’s third-largest economy has leaned on robust capital spending, increasing its infrastructure budget by 39% and 26% in the last two years. But as recessionary woes spread globally, India’s tax collections and asset sales are likely to fall, analysts say. (Read More)

Stock indexes on Wall Street closed mixed Tuesday, as investors focus on a busy week of corporate earnings for insight into how much damage inflation is inflicting on the economy.

The S&P 500 slipped 0.2%, ending a four-day winning streak. The Dow Jones Industrial Average fell 1.1%, mostly because of a big drop in Goldman Sachs after the investment bank’s results came in far below analysts’ estimates as dealmaking dried up.

Gains in technology stocks helped the Nasdaq composite eke out a 0.1% gain, extending the tech-heavy index’s winning streak to a seventh day.

The mixed start to the holiday-shortened week follows a solid start to the year for Wall Street after a dismal 2022. The broader market is coming off its best week in two months, but investor sentiment could quickly turn as companies report their results for the October-December quarter.

Analysts still expect companies in the S&P 500 to report a drop in profits for the fourth quarter from a year earlier. That would mark the first such decline since 2020, when the pandemic was crushing the economy.

More importantly, investors are listening closely to financial updates from companies to get a better determine whether inflation will continue squeezing consumers’ wallets and sapping corporate profits. (AP) 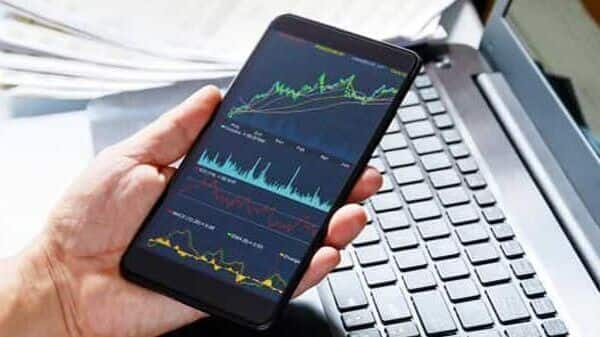 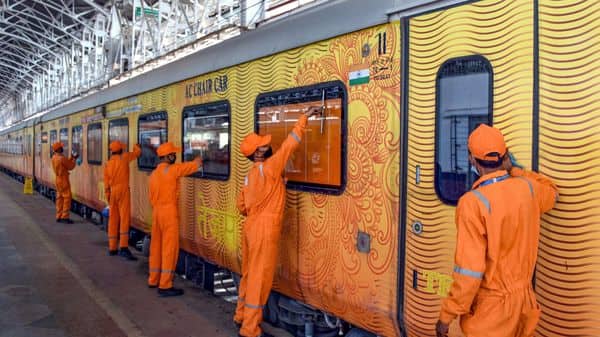 IRCTC shares continue to fall, plunges 10%. Should you buy?