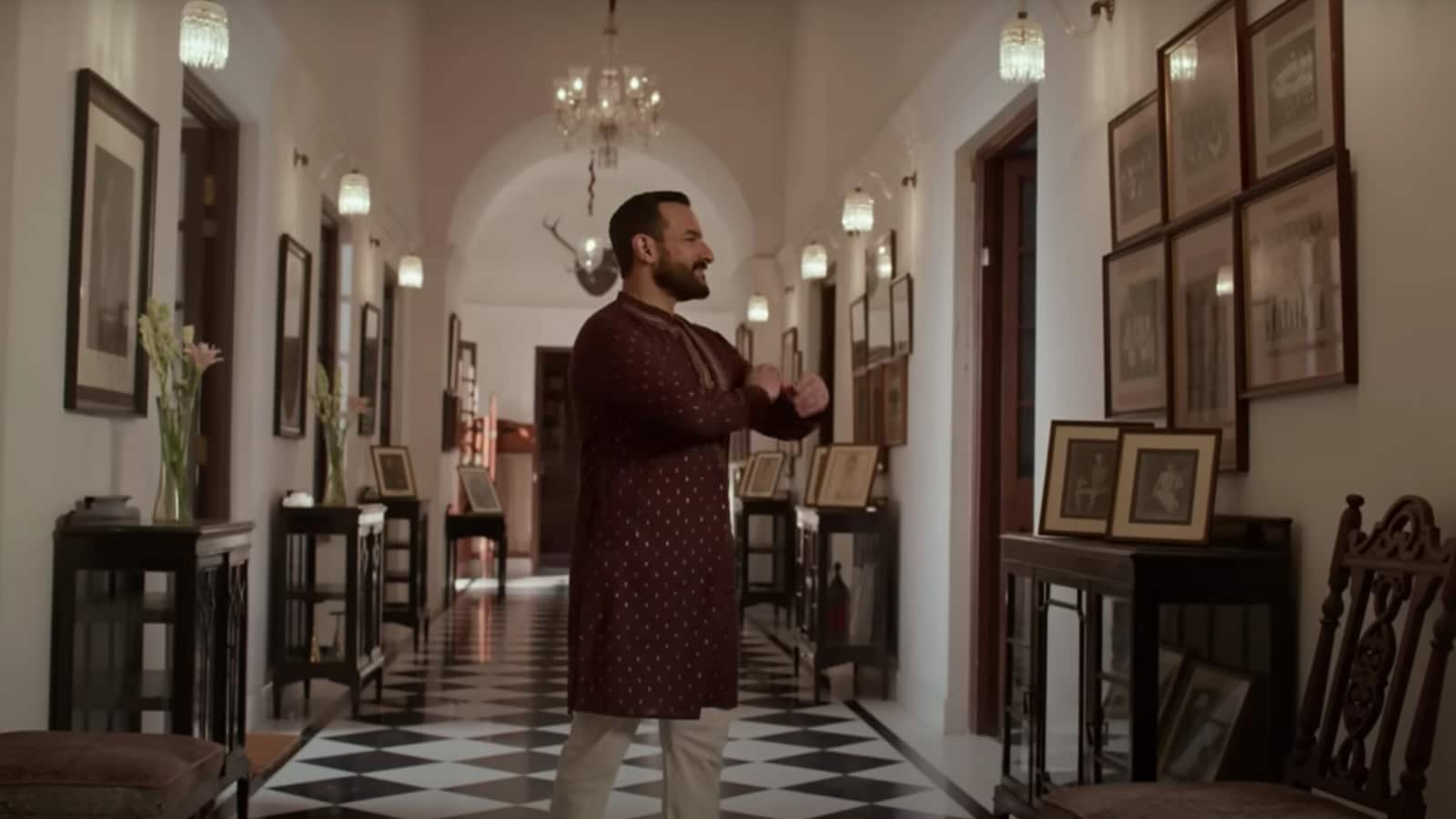 Saif Ali Khan’s Pataudi Palace has forever interested his fans and now, he has shown more glimpses, corners of his regal home than ever before. In a new ad for his fashion brand House of Pataudi, Saif gave a short tour of his palace as he reminisced about the golden era of his heritage. (Also read: Step inside Jim Sarbh’s massive sea-facing bungalow with Parsi-style decor and old-timey TV sets)

The video shows the lush lawns of Pataudi and the pristine white facade. A beautiful fountain cackles in the lawns as the perfect dome of the palace rises behind it. Inside, Saif shows around the impressive halls of Pataudi Palace. Both the walls of the hallway are lined with old paintings, pictures, wooden stools and glass cabinets. The floor looks stunning with its white and black chessboard-style tiles.

Next up is a sitting area with multiple pink sofas, a large ornate mirror above the fireplace, and window seats decked with pink and floral cushions. Each and every corner is full of beautiful artwork, vases and more details. Watch the video here:

Saif Ali Khan is the son of late cricketer and Nawab of Pataudi, Mansoor Ali Khan and his wife, actor Sharmila Tagore. He is the eldest of their kids and has sisters Saba Ali Khan and Soha Ali Khan as well.

In an interview with Asian Age in 2017, Saif had said about his upbringing, “I definitely had a privileged upbringing, but as far as money goes, my parents never gave me any pocket money… at least not more than the guy next door. I had a normal upbringing, and there are no nawabs (royals); it’s a tag in movies. My father (Mansoor Ali Khan Pataudi) was the last nawab (royal). And even he didn’t think of himself as one. The image isn’t because I’m a nawab (royal), but because I enjoy the lifestyle of a movie star. Sometimes you can’t beat your image, and it’s okay. It’s fine. If the image was true, it would be nothing to me.” 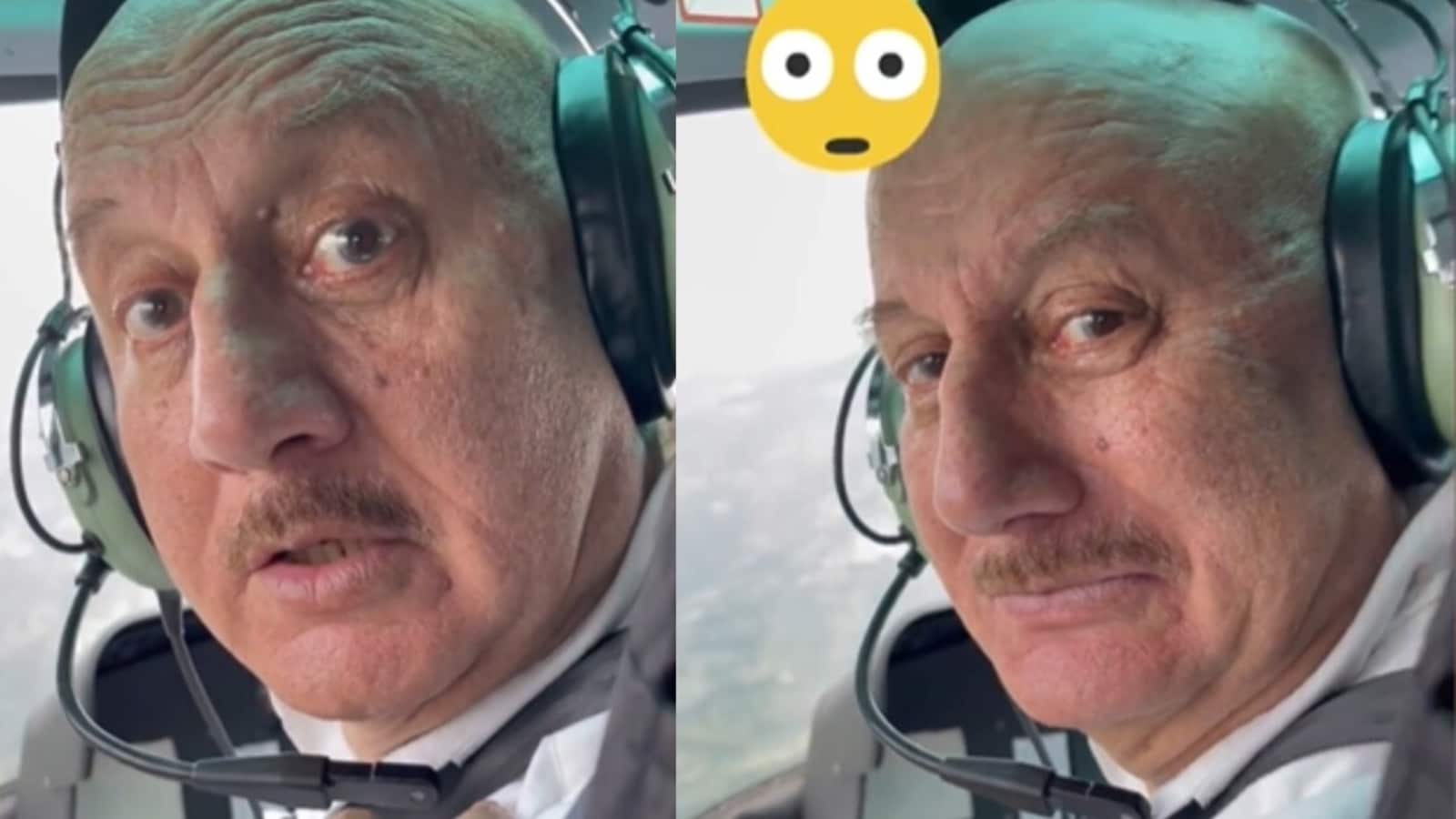 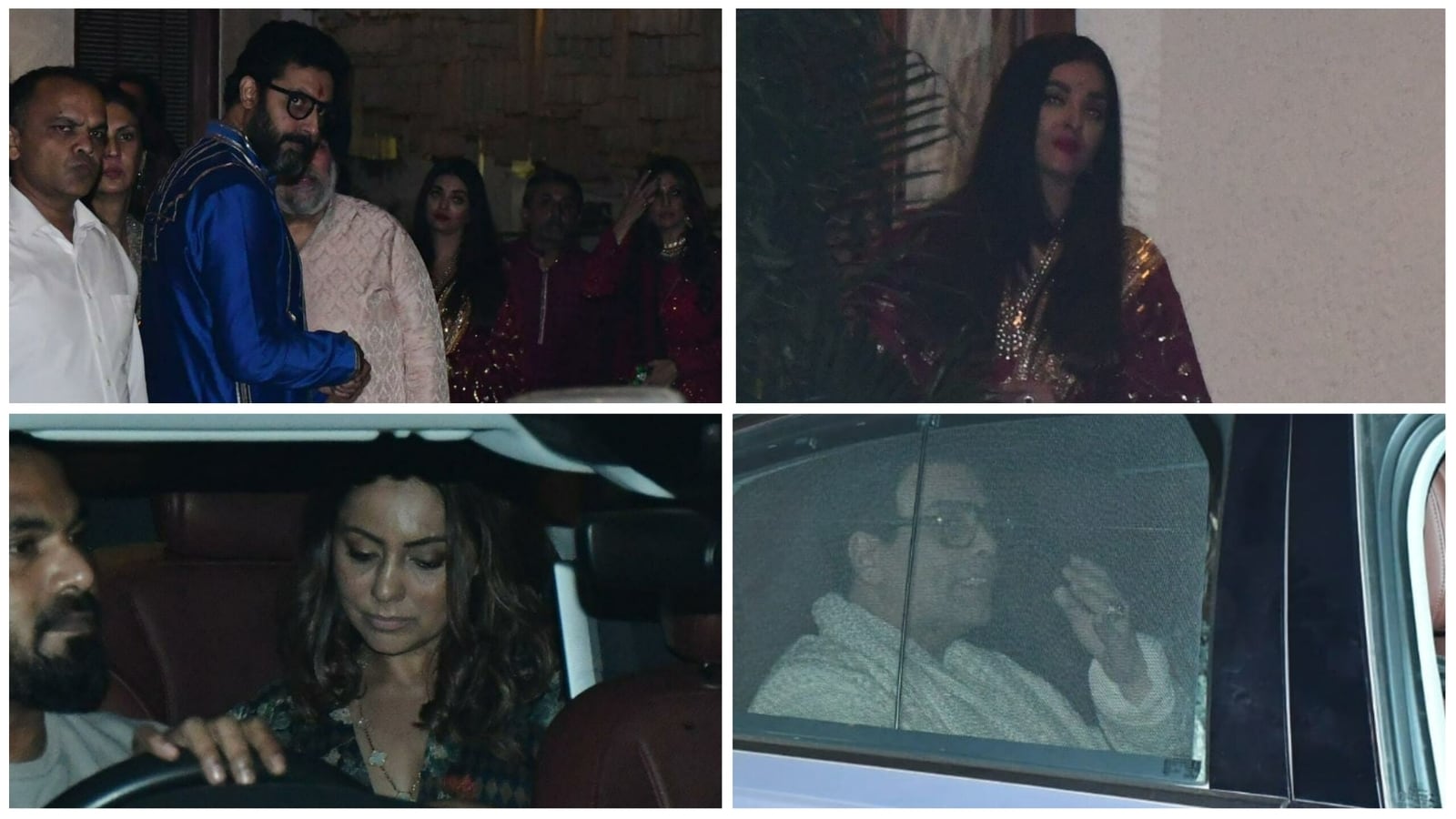 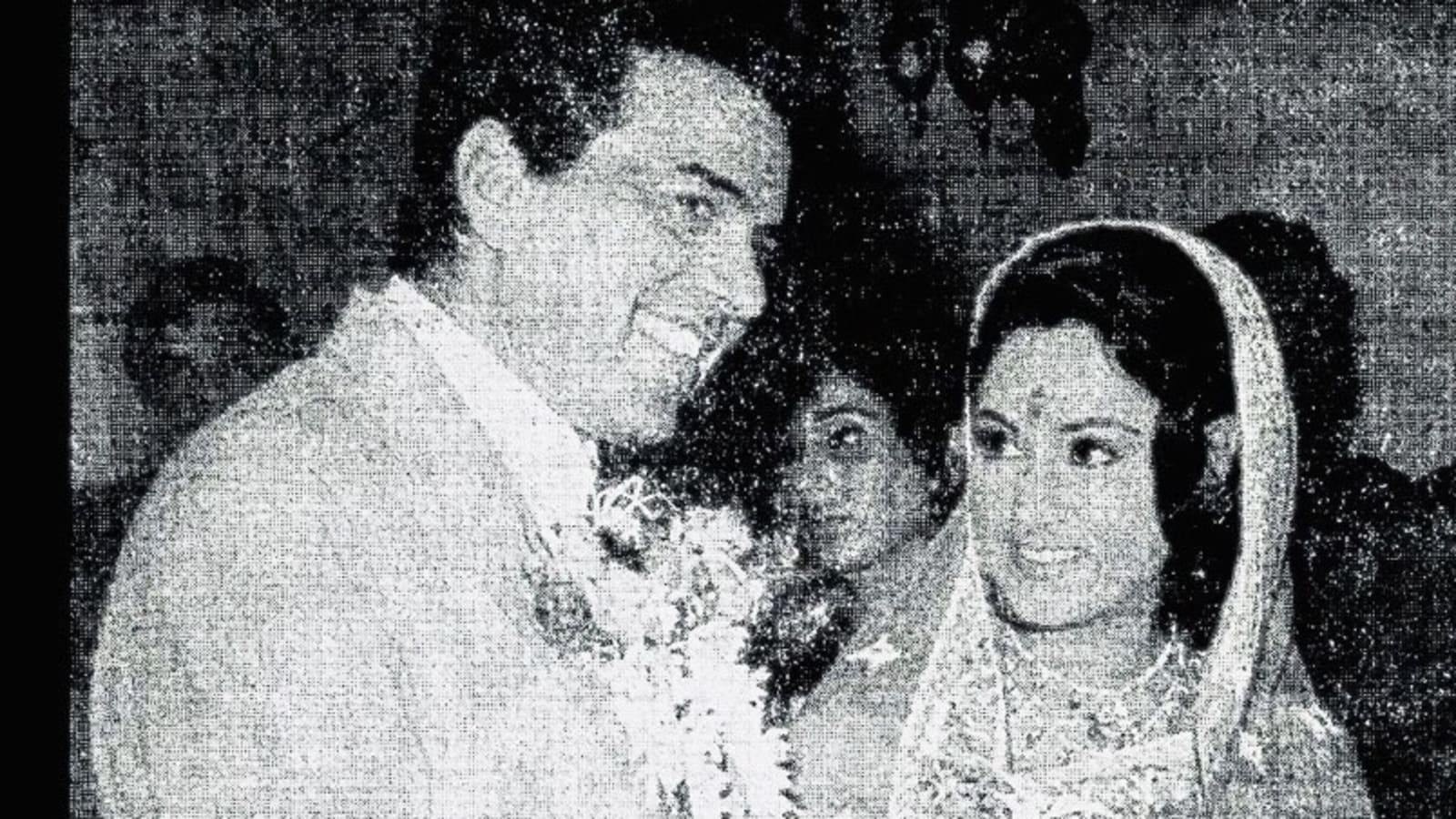