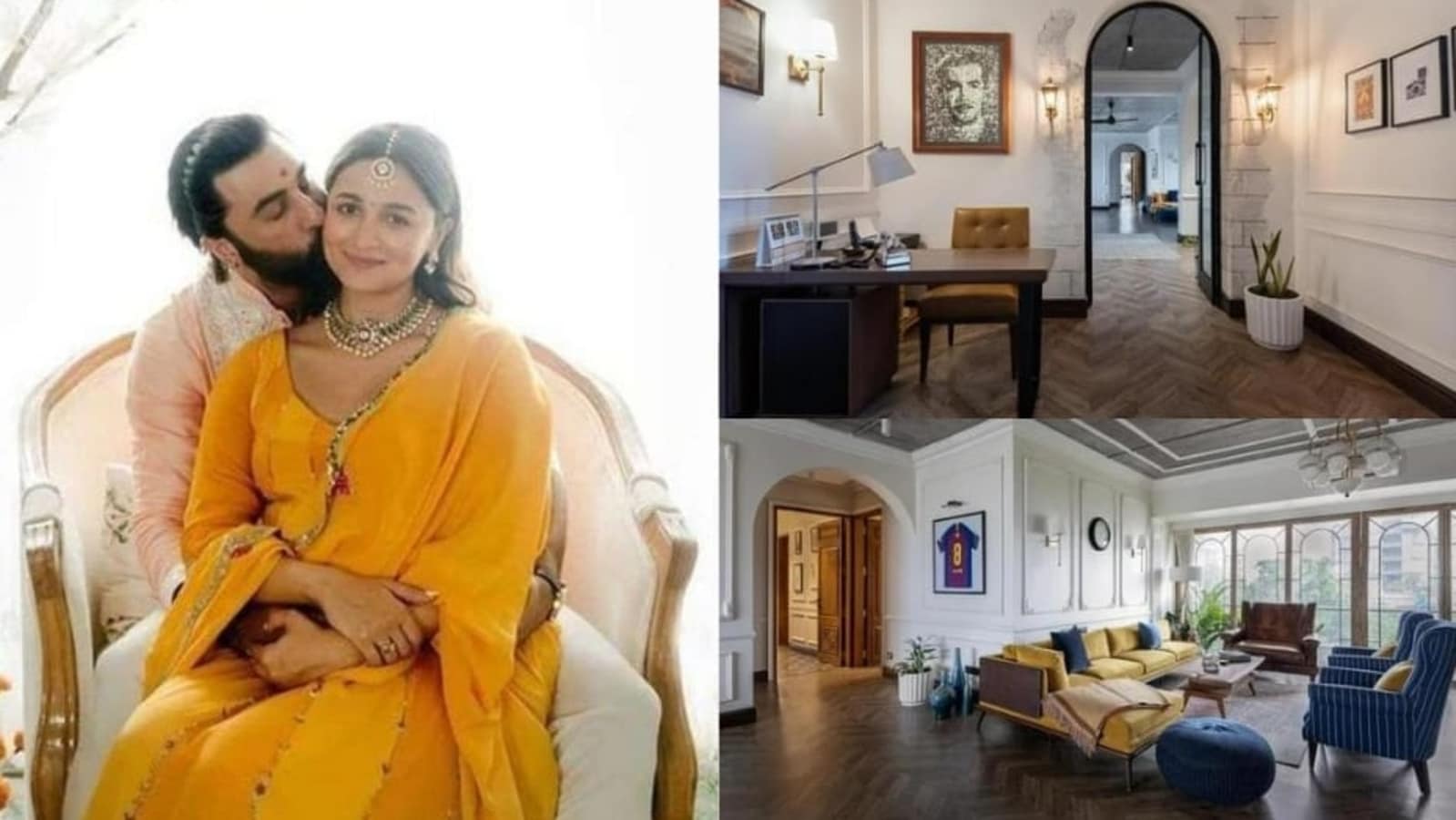 Alia Bhatt and Ranbir Kapoor’s home Vastu is filled with natural light and looks classic and modern at the same time. Inside photos of the celebrity home shows how the actors paid a special tribute to Ranbir’s grandfather Raj Kapoor at their stunning Mumbai apartment. The actors, who welcomed their daughter on November 6, have used a black-and-white interior design with pops of colours by way of furniture and art. Also read: Alia Bhatt, Ranbir Kapoor become proud parents to baby girl, confirms Riddhima Kapoor

Inside photos of Alia and Ranbir’s home were shared on Reddit by the account Bolly Blinds N Gossip. While at first glance the celebrity home looks extravagant and spacious with impressive hallways and floor-to-ceiling glass doors and windows, Alia Bhatt and Ranbir have transformed it into a cosy house with lots of family pictures, and memorabilia.

In the couple’s study, a portrait of Ranbir’s grandfather, the late actor-director Raj Kapoor, which is made to look like a black and white collage, stands out. A jersey with Ranbir’s favourite number ‘8’ also sits proudly inside a frame that is hung on one of the walls. A bunch of awards the actors won over the years are also displayed together on a shelf. There is also a wooden ceiling-to-floor bar unit.

The rest of the home has a pristine environment with lots of whites, blacks and browns and expansive, well-lit spaces. The wooden floors are in contrast against stark white walls, while lots of plants and greenery infuse the space with warmth. The couple also has another house in Mumbai, Krishna Raj, which was recently renovated.

Alia and Ranbir married at Vastu in April this year. The couple was joined by close friends from Bollywood and their family, including their mothers Neetu Kapoor and Soni Razdan, at the intimate ceremony. Alia announced the birth of their daughter on November 6. Taking to Instagram, the actor’s baby announcement featured a lion and lioness with their cub, and read, “And in the best news of our lives: Our baby is here.. and what a magical girl she is. We are officially bursting with love – blessed and obsessed PARENTS!!!!!” 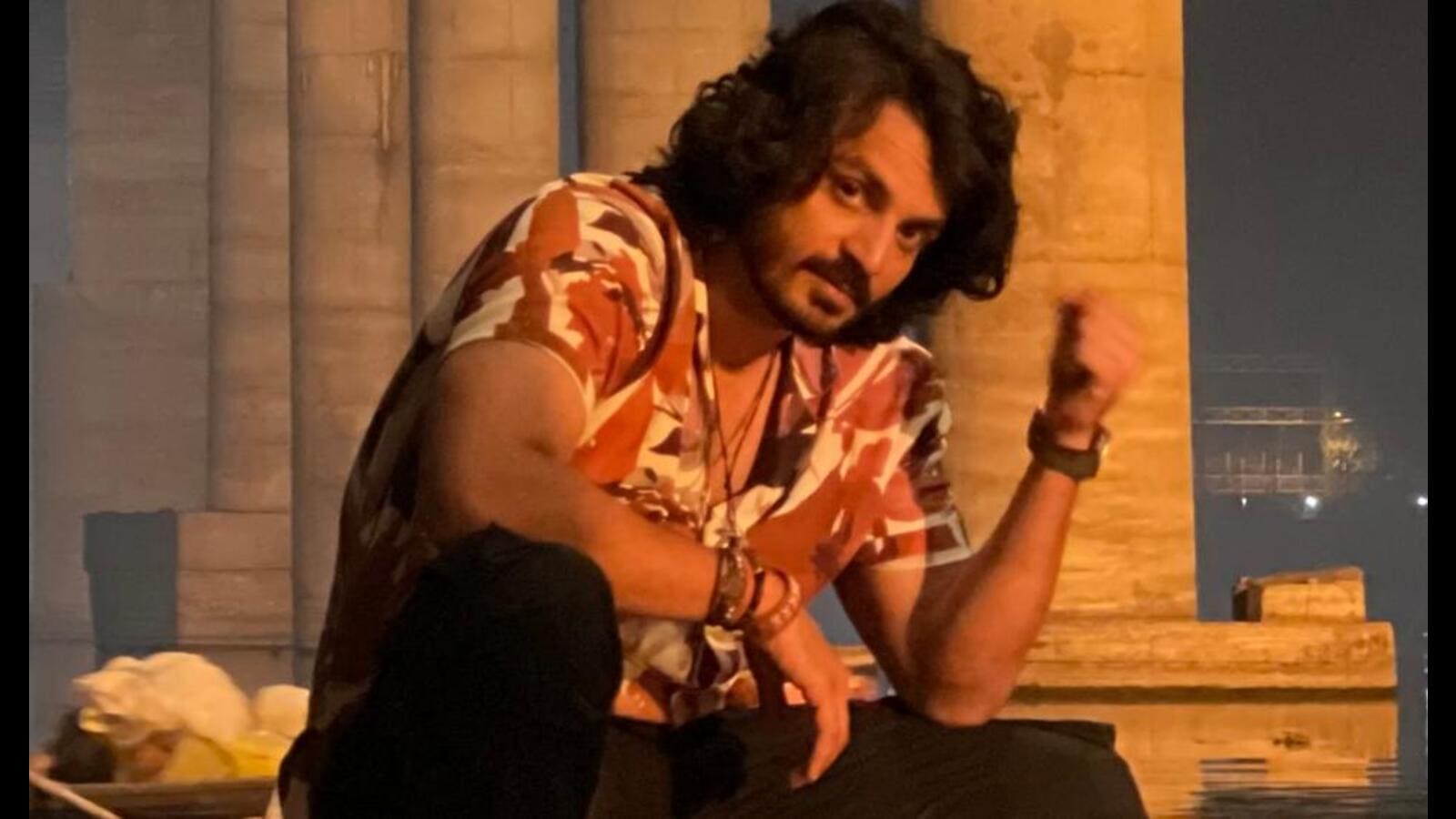 Anshumaan Pushkar: Now, I want the canvas to become bigger 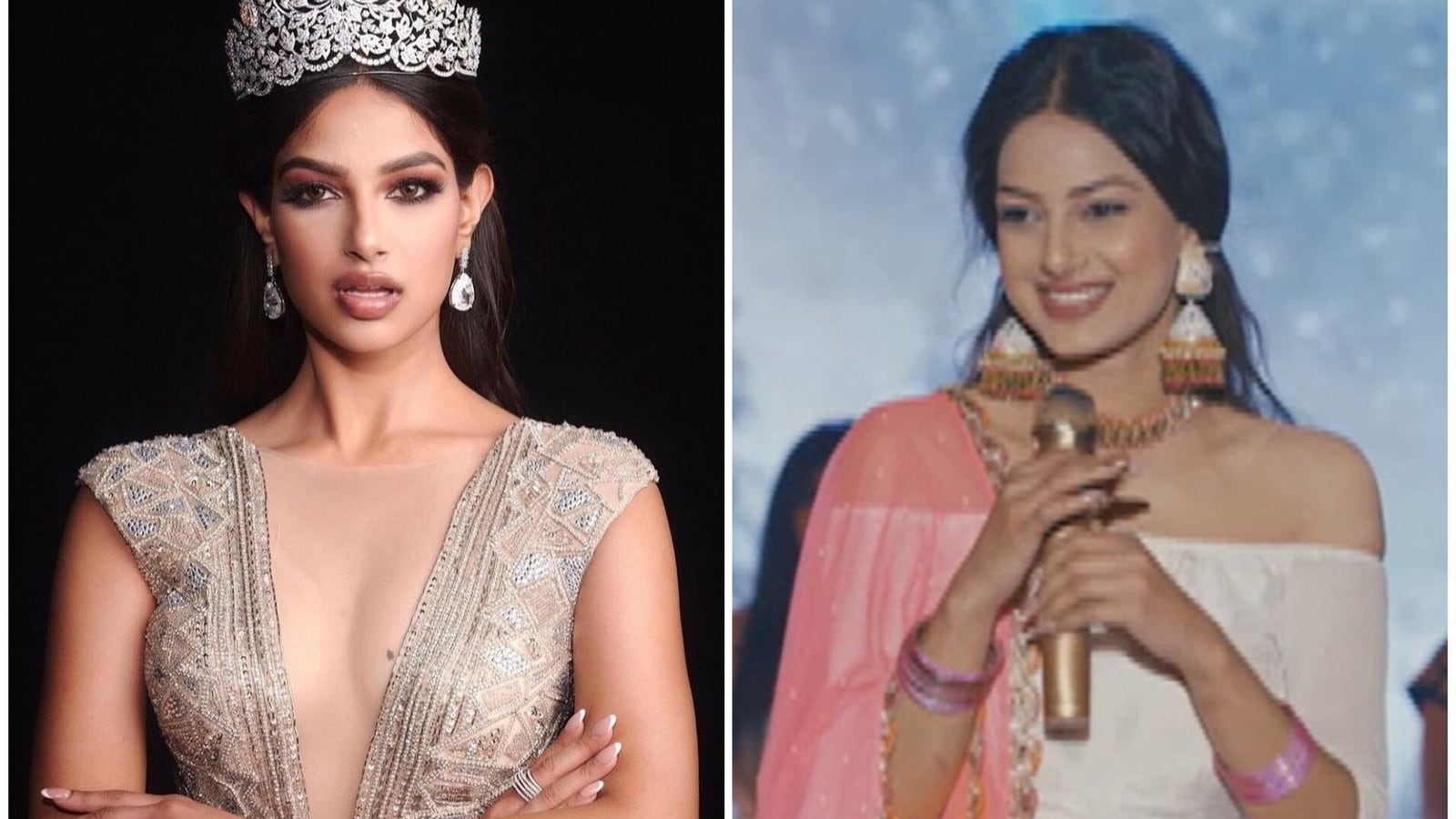 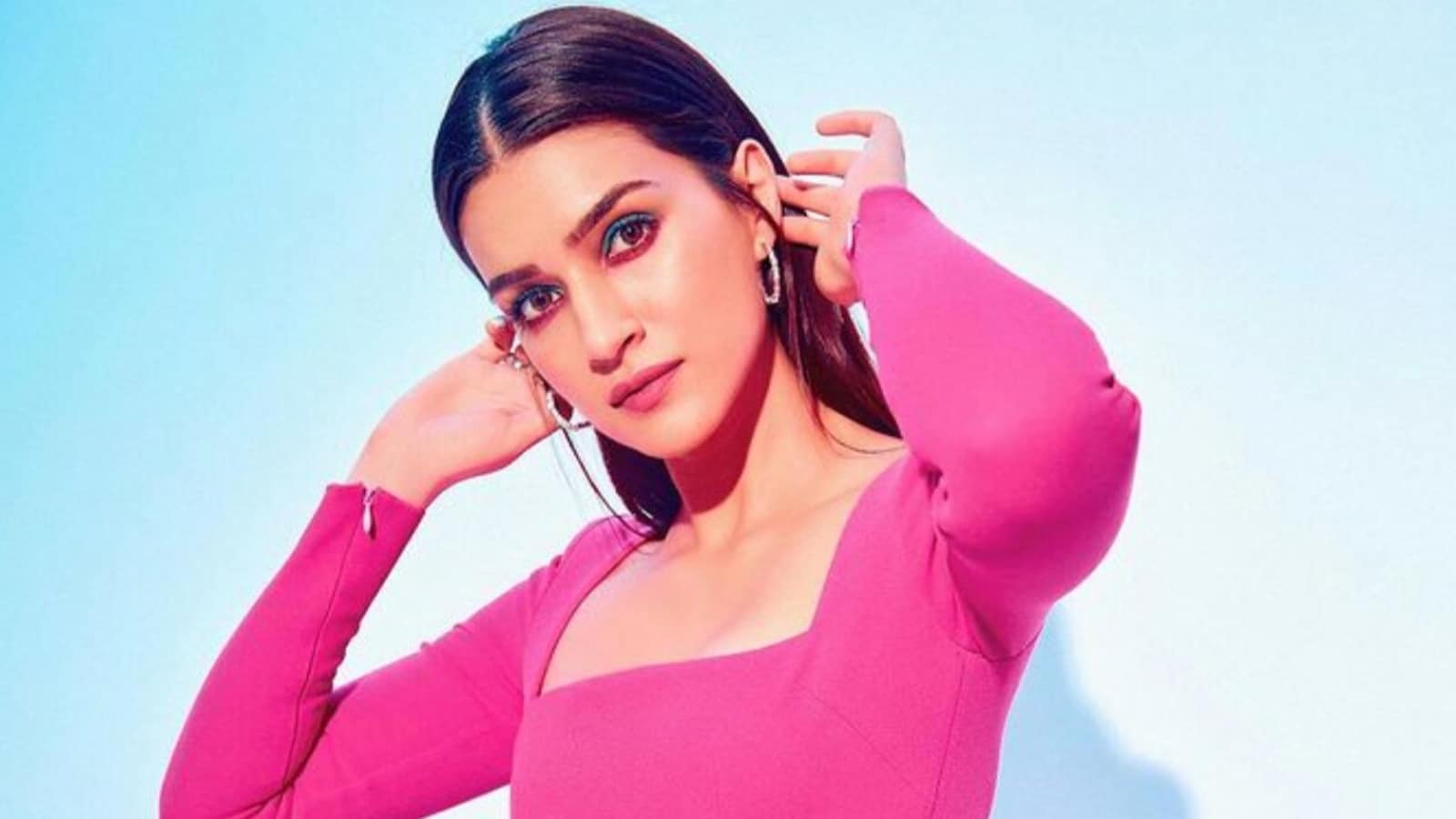 Kriti Sanon on blind items: ‘You don’t basically have the guts and type in gossip’ | Bollywood