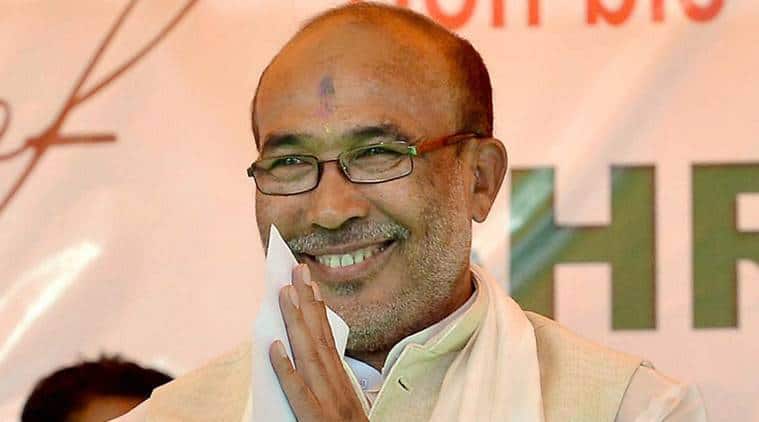 Manipur Chief Minister N Biren Singh Thursday said the state is aiming to end the decades-old insurgency problem in the next five years.

The Chief Minister was addressing a ‘home coming’ ceremony of surrendered militants held at the 1st Battalion Manipur Rifles, Imphal.

As many as 13 members of the banned outfit Kangleipak Communist Party-PWG and one of the Kanglei Yawol Kanna Lup (KYKL) laid down arms before the government on Thursday.

Singh said the state has already begun its initiative to convince various insurgent groups, through political dialogues and schemes for surrender-cum rehabilitation and bring them back home. “The government’s aim is to end insurgency in the next five years,” he said.

Singh asserted that Manipur had been facing unrest due to insurgency problems since the 1960s. “However, under the dynamic leadership of Prime Minister Narendra Modi, the insurgency related incidents had considerably declined in the last five years,” added Singh.

He further said people had started showing a sense of nationalism. “Mass participation in this year’s Independence Day celebrations and the Har Ghar Tiranga Campaign has proved people’s love for the country,” he said. The Chief Minister stressed on the need to change the way of dealing with insurgent groups to bring them to the mainstream.

Cautioning that some groups with vested interest are trying to paint a bad image of the state by playing ethnic-based politics, he appealed to the public to work together for the development of the country.

He reiterated the assurance made by Union Home Minister Amit Shah that not a single bullet would be fired on those militants who want to return to normal lives and join the national mainstream and no FIR will be lodged against them unless they are involved in a heinous crime.