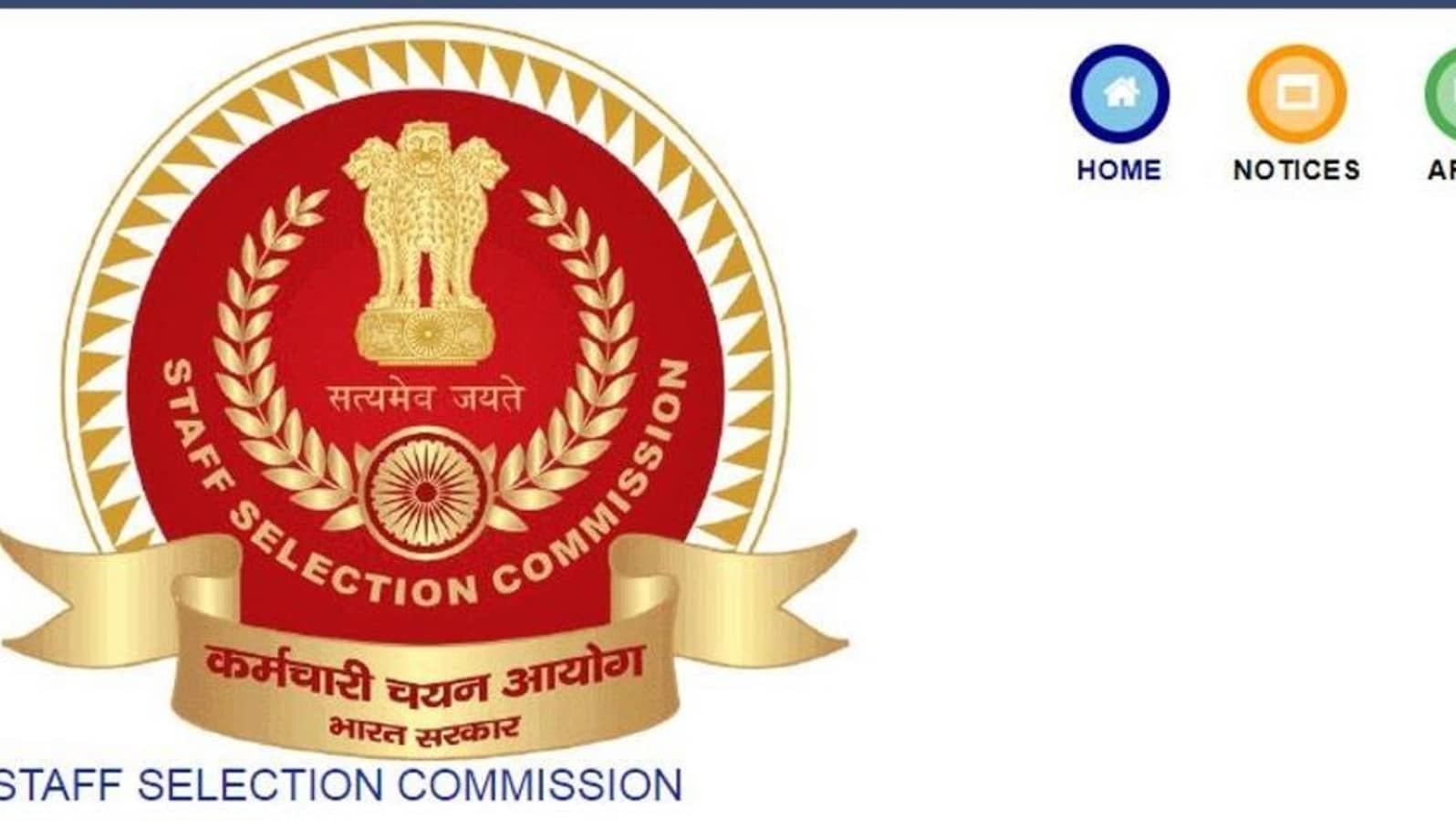 SSC SI in Delhi Police Result 2020 for PET/PST declared. Candidates can check the result in the link given below.

Staff Selection Commission has declared SSC SI in Delhi Police Result 2020 for PET/PST. Candidates who have appeared for Physical Endurance Test (PET)/ Physical Standard Test (PST) can check the result on the official site of SSC on ssc.nic.in. Those who qualify the examination will be eligible to appear for Paper II.

The Paper I exam was conducted from November 23 to November 25, 2020 and the result was declared on February 26 and March 30, 2021 where 28227 candidates (2242 female, 25985 male) were declared qualified. Out of the total number of candidates, 11164 candidates appeared for PET/PST and 17063 candidates were absent. A total of 5572 candidates have qualified the physical test and will appear for Paper II exam, as per the official notice.

The Paper II exam will be conducted on November 8, 2021. The admission certificates will be issued to the qualified candidates in due course. Candidates are advised to follow the website(s) of the Regional Offices of the Commission regarding issue of Admission Certificate thereof.

This recruitment drive will fill up 1564 vacancies of SI in Delhi Police, CAPF, CRPF, BSF, CISF, SSB, and ITBP. For more related details candidates can check the official site of SSC. 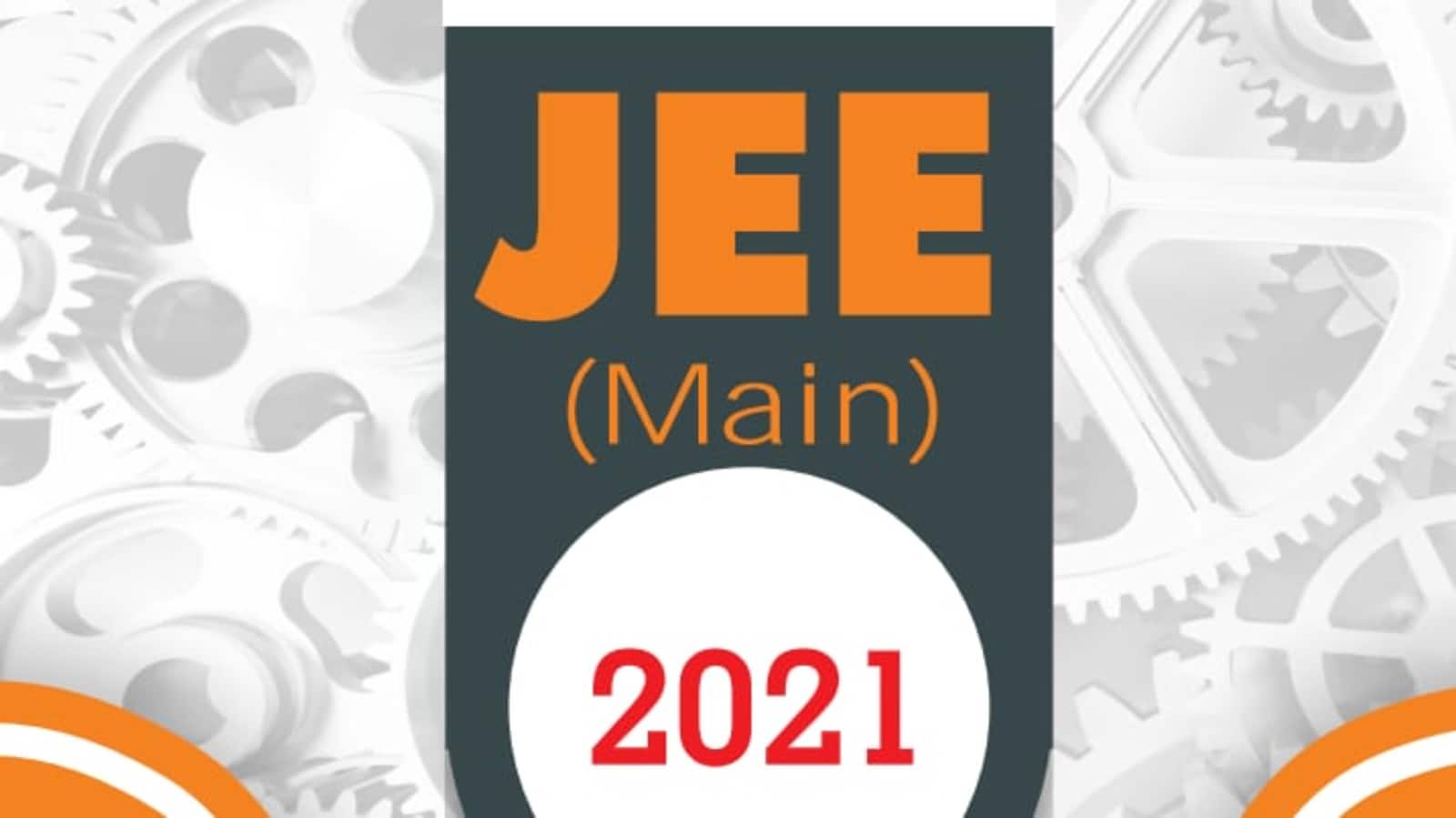 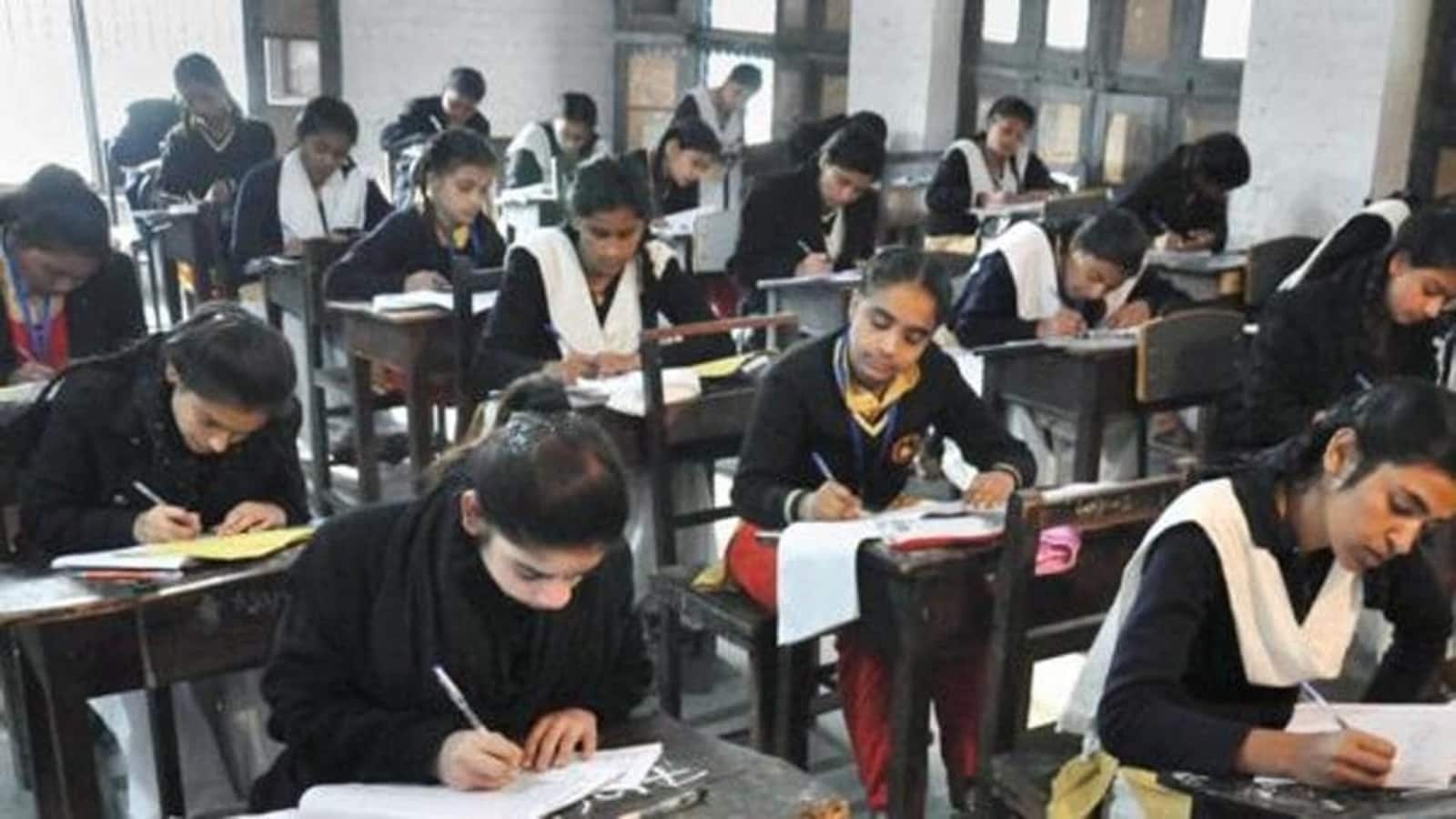