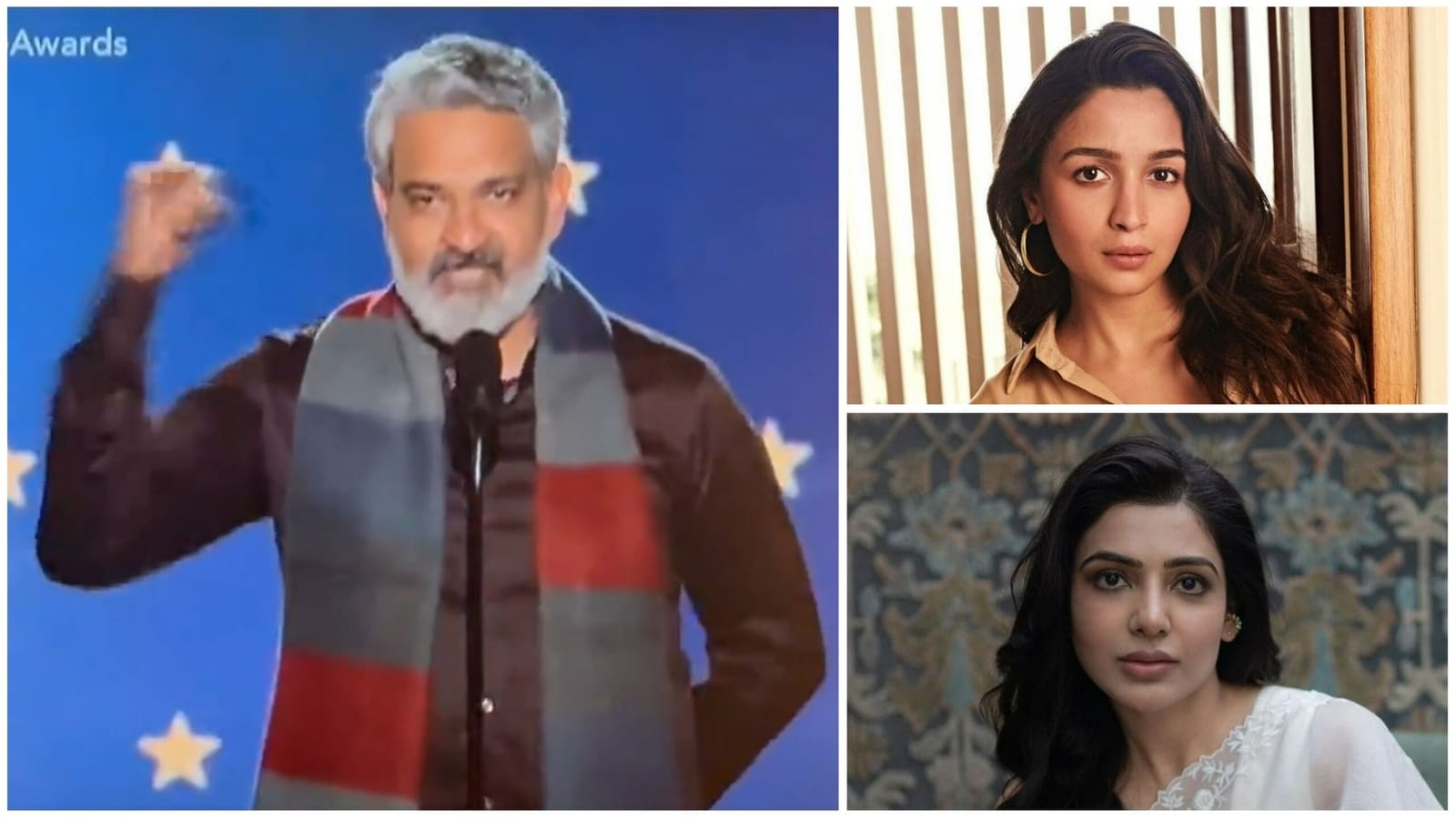 Filmmaker SS Rajamouli’s impressive speech at the Critic Choice Awards impressed not just his fans across the globe but also many of those from the film industry. After Kangana Ranaut, all from Alia Bhatt, Varun Dhawan, Malaika Arora, Samantha Ruth Prabhu to Ananya Panday have hailed the filmmaker for how his acceptance speech at the awards night where his film RRR bagged two major awards including Best Song for Naatu Naatu. Also read: Fans are tearing up at SS Rajamouli impressive speech at Critics Choice Awards, Kangana Ranaut reacts too

Sharing SS Rajamouli’s speech on her Instagram Stories, Alia Bhatt wrote, “no words needed for this moment.” She played a pivotal role opposite Ram Charan in RRR. The film also starred Jr NTR and Ajay Devgn.

Varun Dhawan wrote, “what an amazing moment wow” in reaction to the speech. Ananya Panday shared the speech on her Instagram Stories and wrote, “Beyond!!!” with several heart emojis. Samantha Ruth Prabhu also shared it with a big heart emoji. Malaika Arora also shared a few raising hands emojis while sharing the speech on her Instagram, as she hailed the filmmaker for his choice of words.

In his acceptance speech while receiving the Critics Choice Award for Best Foreign Language Film, Rajamouli credited the women in his life for his success and ended the speech with “Jai Hindi”. He said, “To all the women in my life, my mother Rajnandani, she thought school education was overrated and she encouraged me to read comics and story books and she encouraged my creativity. My sister-in-law Sreevalli, who became like a mother to me, she always encourages me to be the best version of myself. My wife Rama, she is a costume designer of my films but more than that she is the designer of my life. If she is not there, I am not here today. To my daughters, they don’t do anything, just there smile is enough to light my life up. Mera Bharath Mahaan. Jai Hind.”

The RRR song Naatu Naat has now won a Golden Globe Award for Best Song along with two Critics Choice Awards for the song as well as the film. It has also made it to the Oscar and BAFTA shortlists in various categories. 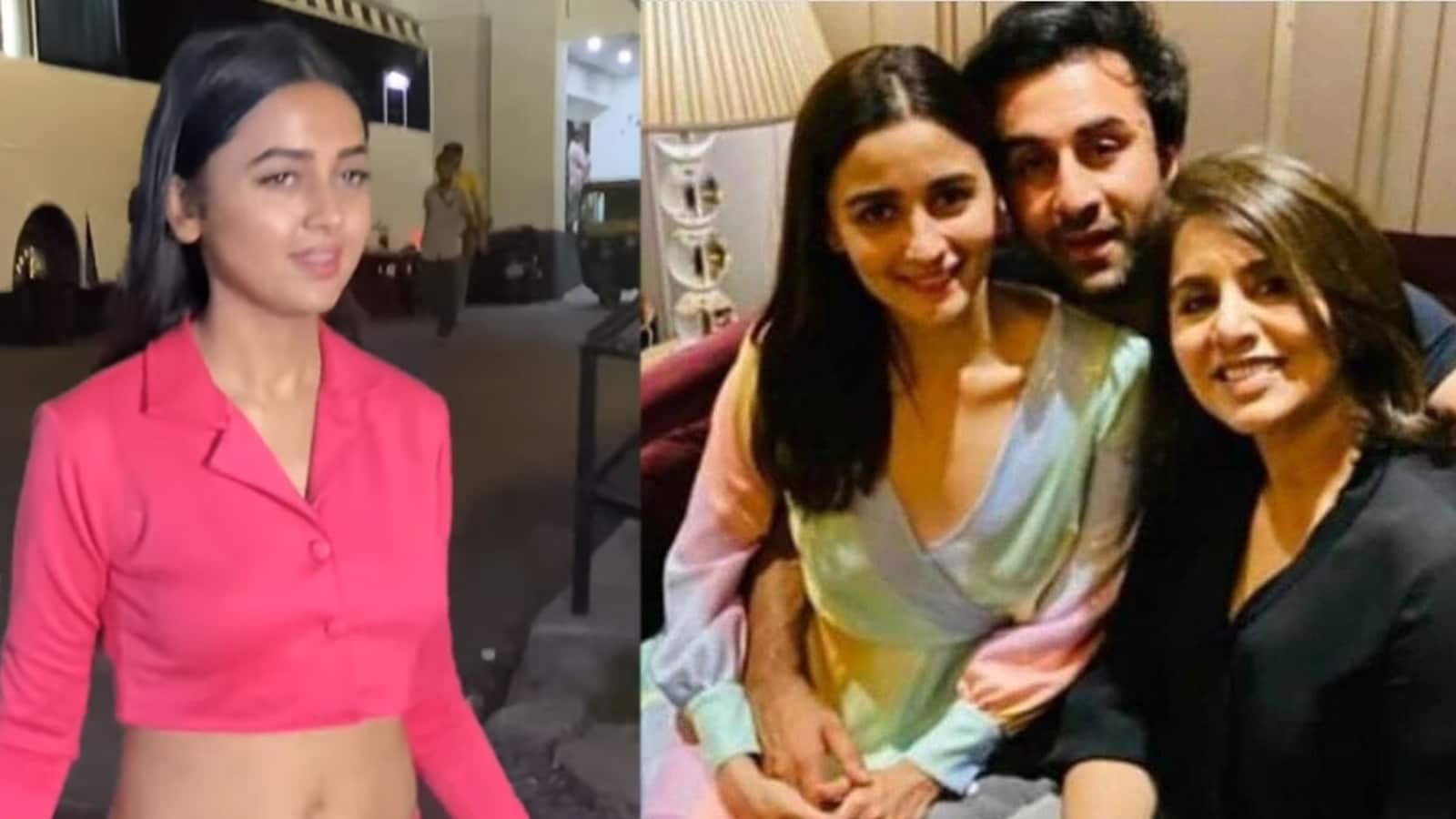 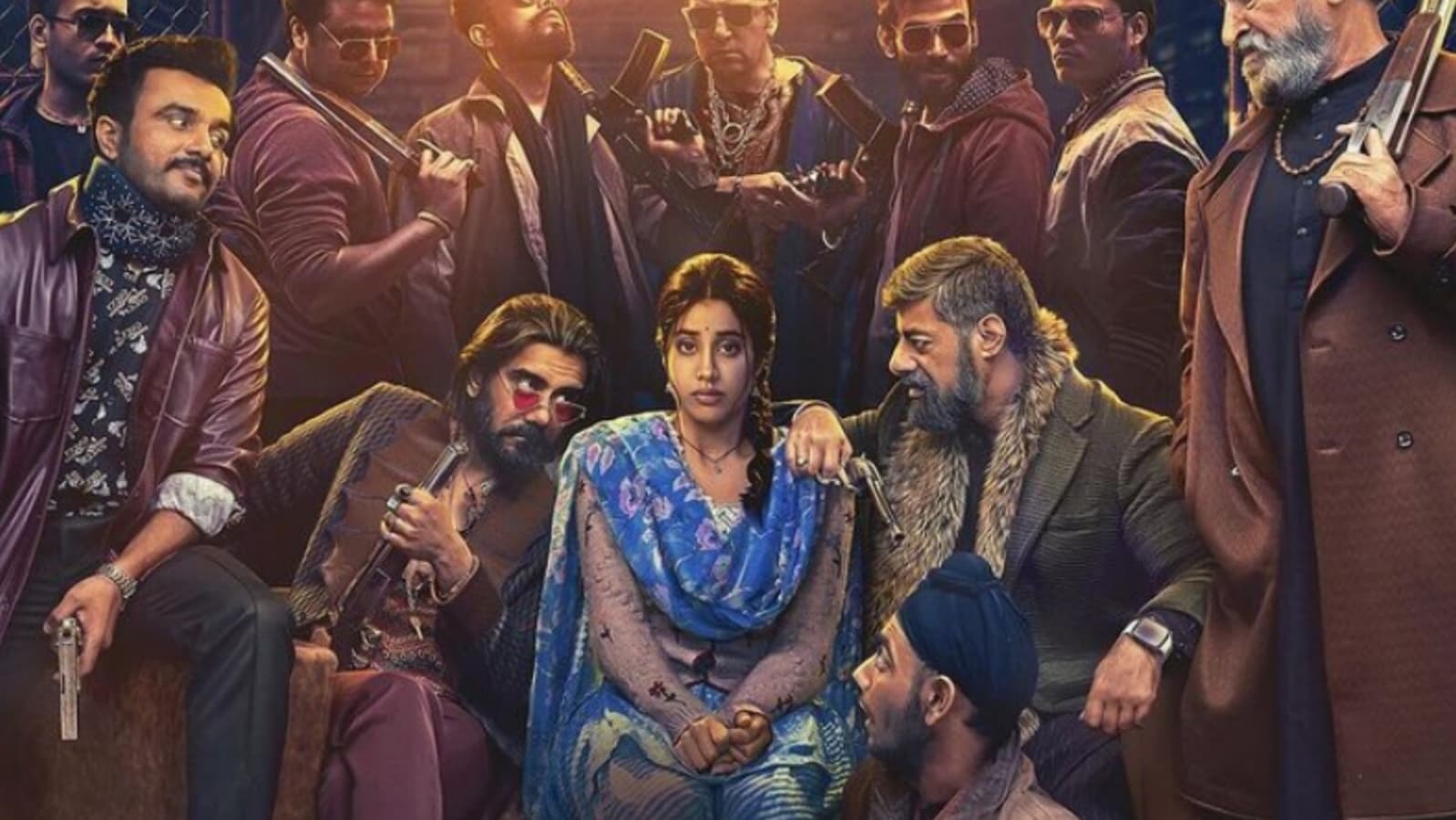 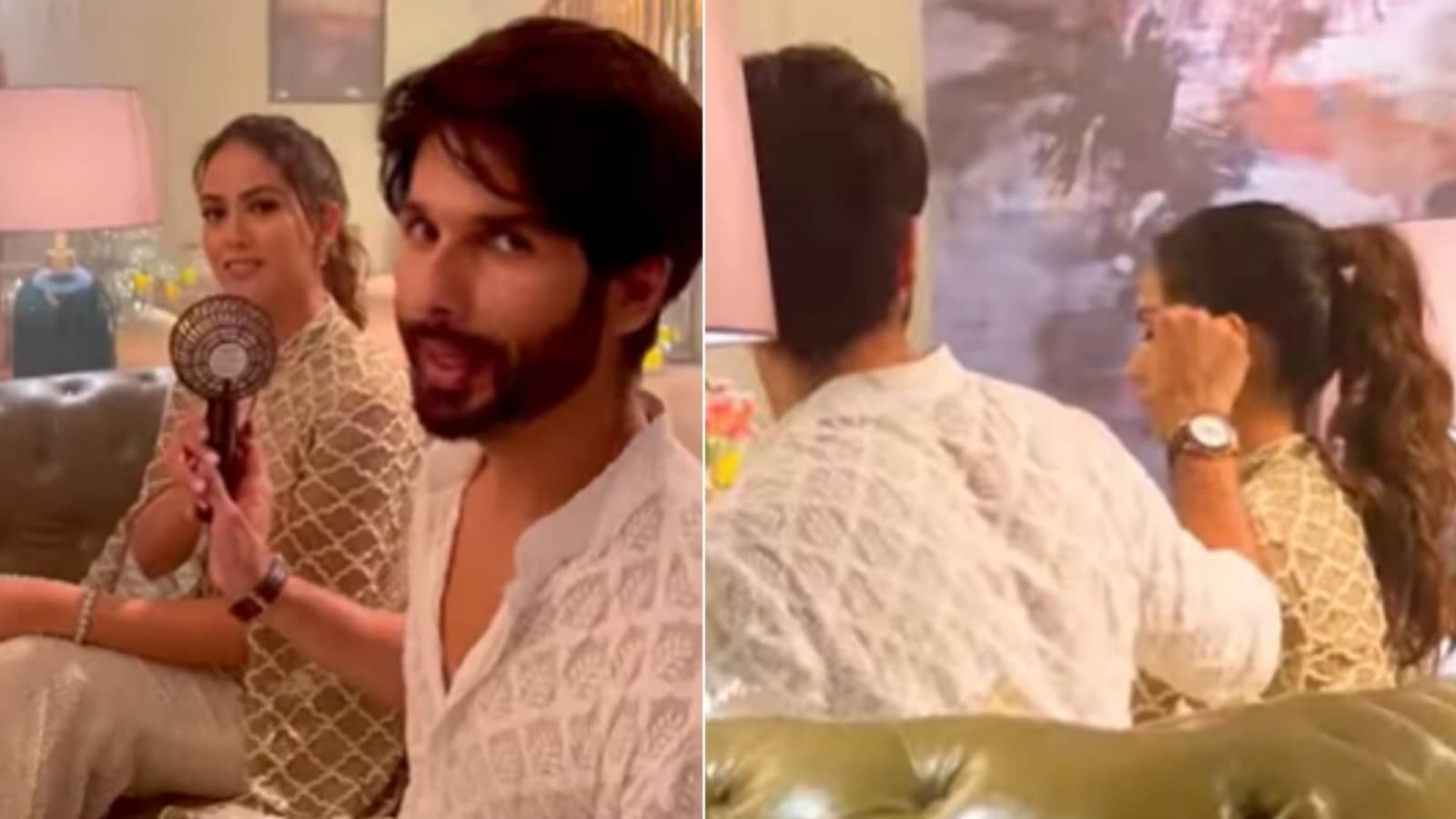