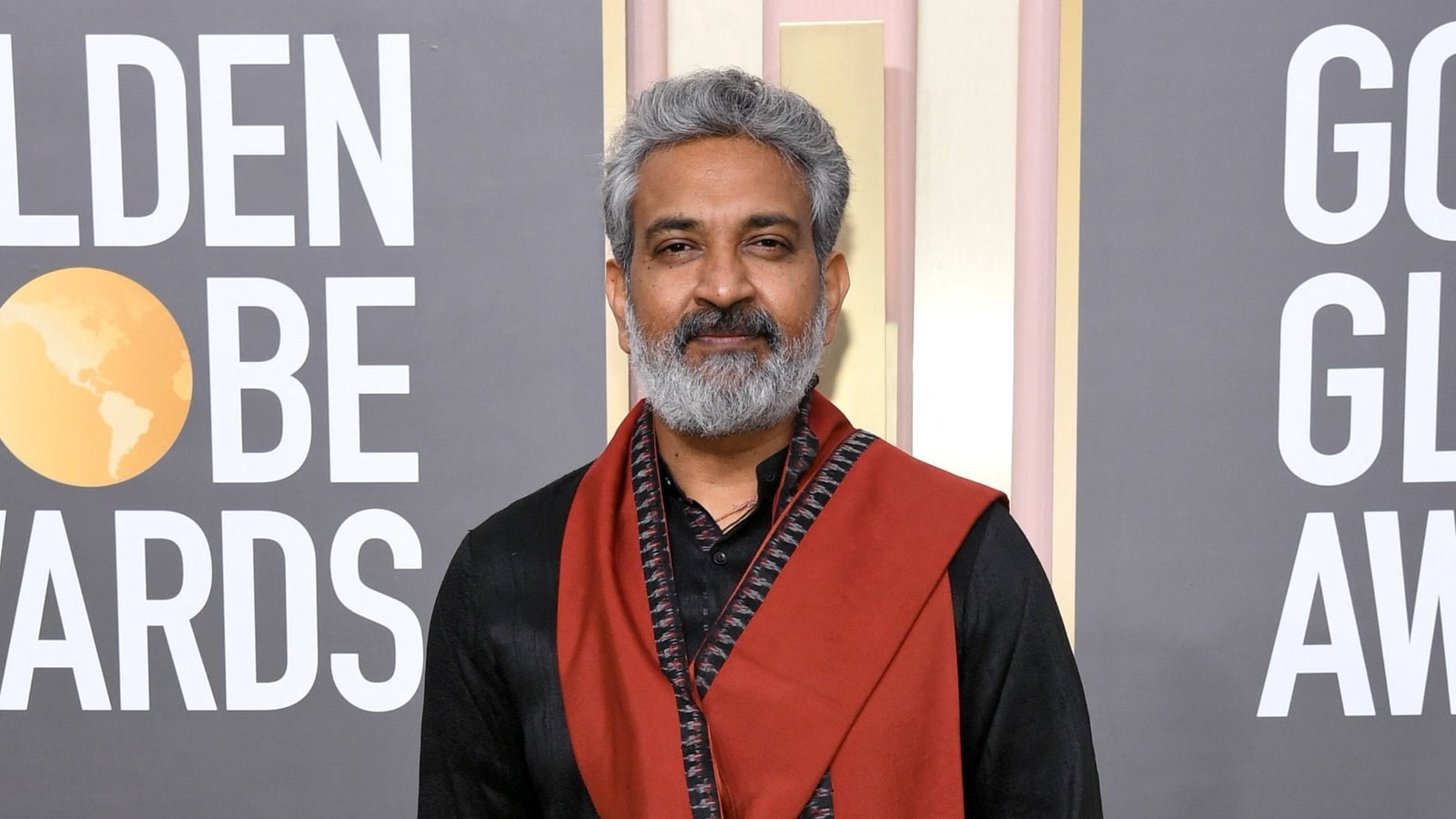 SS Rajamouli was recently in the news after an old video of him comparing Hrithik Roshan with Prabhas found its way online, and the filmmaker was criticised by a section of social media users for his remark. The filmmaker, who has been busy promoting his film RRR in the US ahead of the announcement of Oscar 2023 nominations, has now reacted to his old comment, where he had said ‘Hrithik is nothing in front of Prabhas’. Also read: Reddit digs out old video of SS Rajamouli when he said Hrithik Roshan is nothing in front of Prabhas. Watch

SS Rajamouli’s new video, where he admitted his ‘choice of words wasn’t good’, has now made its way online. Many are now praising the filmmaker for accepting his mistake. In the clip, he spoke about his old comment comparing Hrithik and Prabhas during a recent interview on the red carpet of the New York Film Critics Circle Awards.

SS Rajamouli said at the event, “It was long, long back… I think some 15-16 years back. But yeah, my choice of words of mine wasn’t good, I must admit it. My intention was never to degrade him, I respect him a lot. It is long back.”

Rajamouli had claimed that Hrithik was ‘nothing’ in front of Prabhas in the old clip, which recently resurfaced on Reddit, “When Dhoom 2 released two years ago, I wondered why only Bollywood can make such quality films. Don’t we have heroes like Hrithik Roshan? I just saw the songs, poster and trailer of Billa, and I can only say one thing. Hrithik Roshan is nothing in front of Prabhas. I’d like to thank Meher Ramesh (director) for taking Telugu cinema to Hollywood level,” he had said.

SS Rajamouli’s magnum opus RRR is one of the biggest Indian blockbusters in recent times. On January 10, the Telugu film won a Golden Globe award for Best Original Song for Naatu Naatu. Director SS Rajamouli and music composer MM Keeravani attended the awards with actors Ram Charan and Jr NTR. Photos and videos of team RRR’s red carpet interviews and winning moments to their brief interaction with singer Rihanna at the event were shared online. 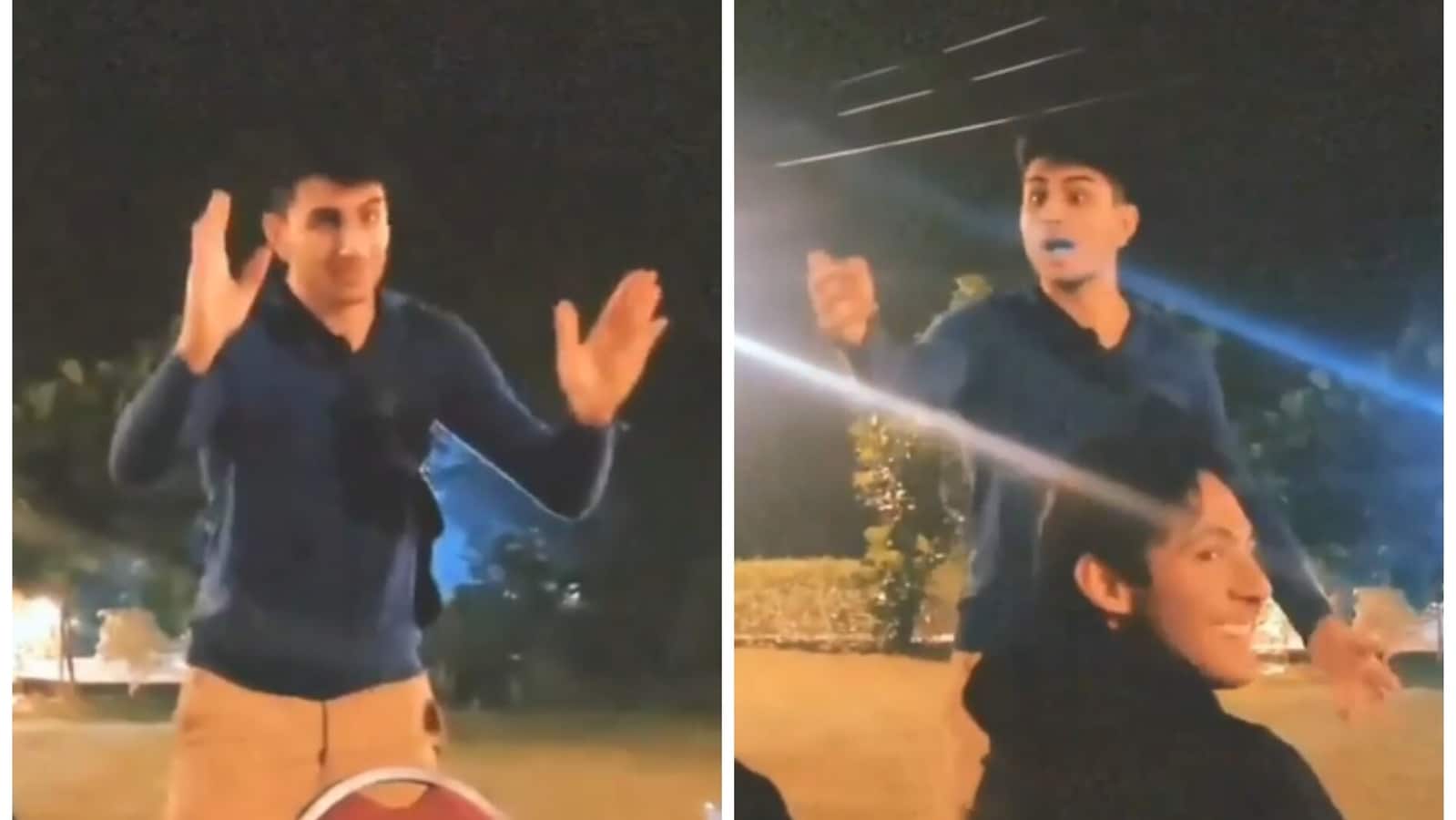 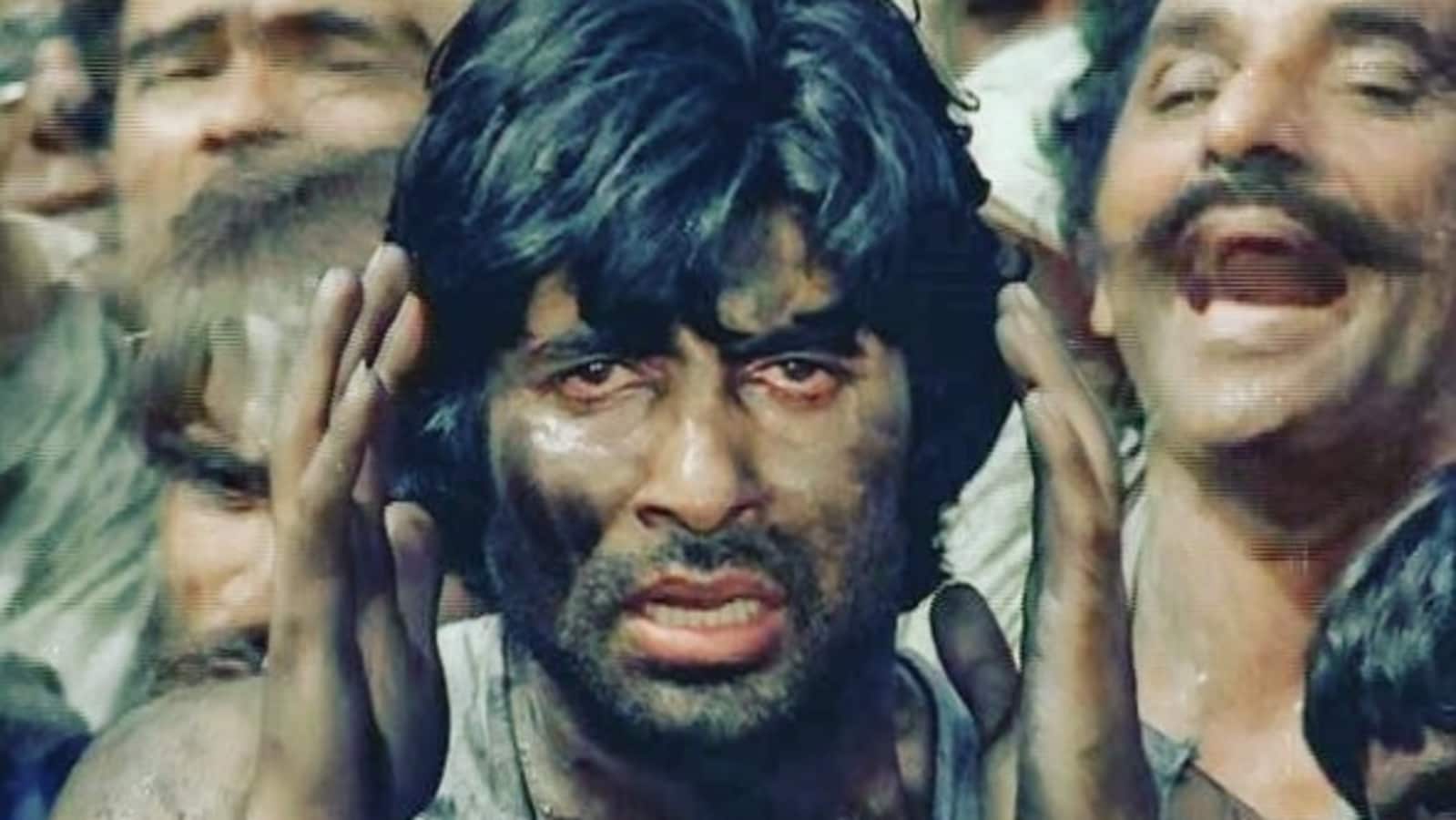 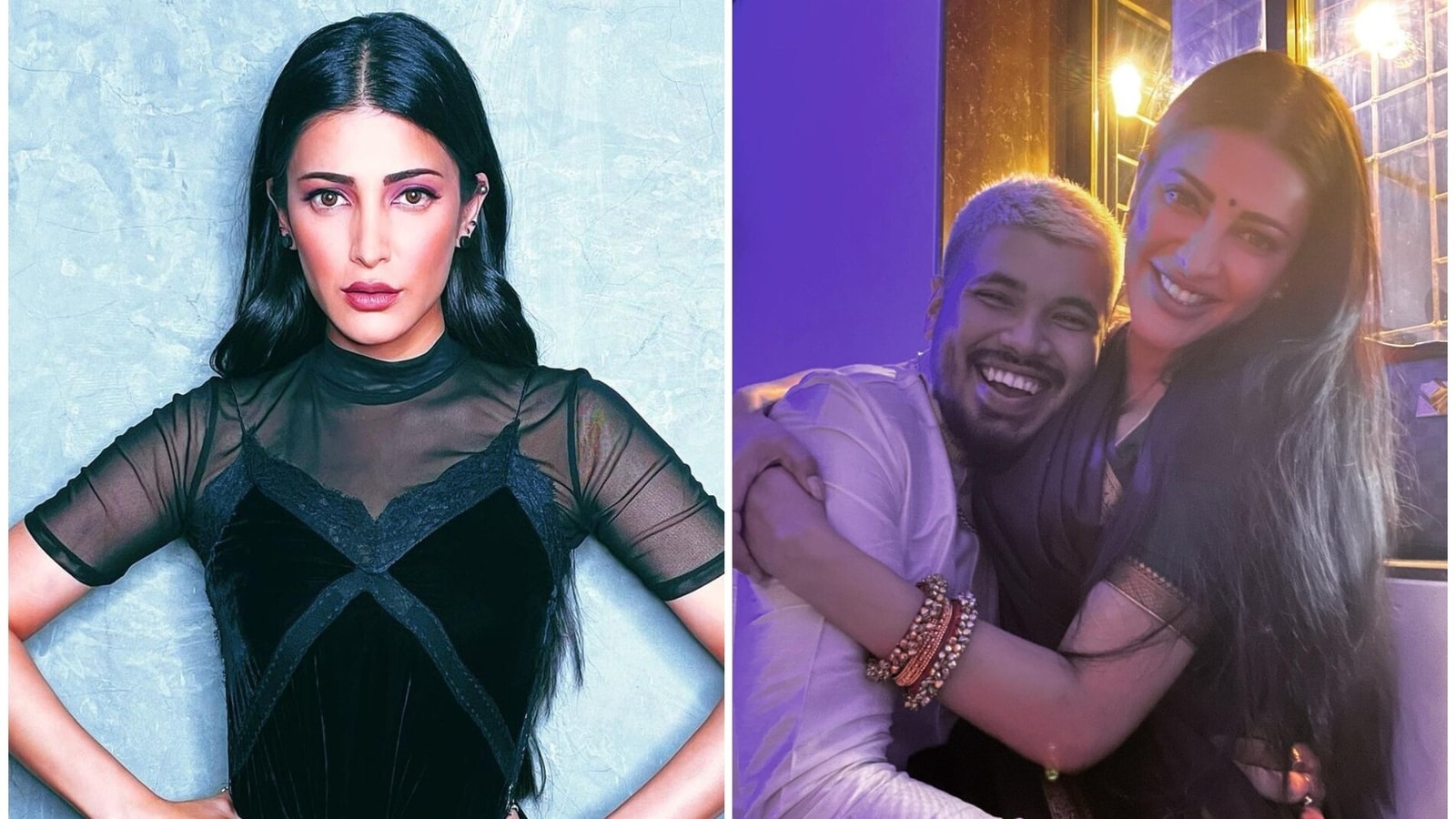 Shruti Haasan answers question about her net worth, says she ‘died laughing’ when she googled boyfriend Santanu Hazarika