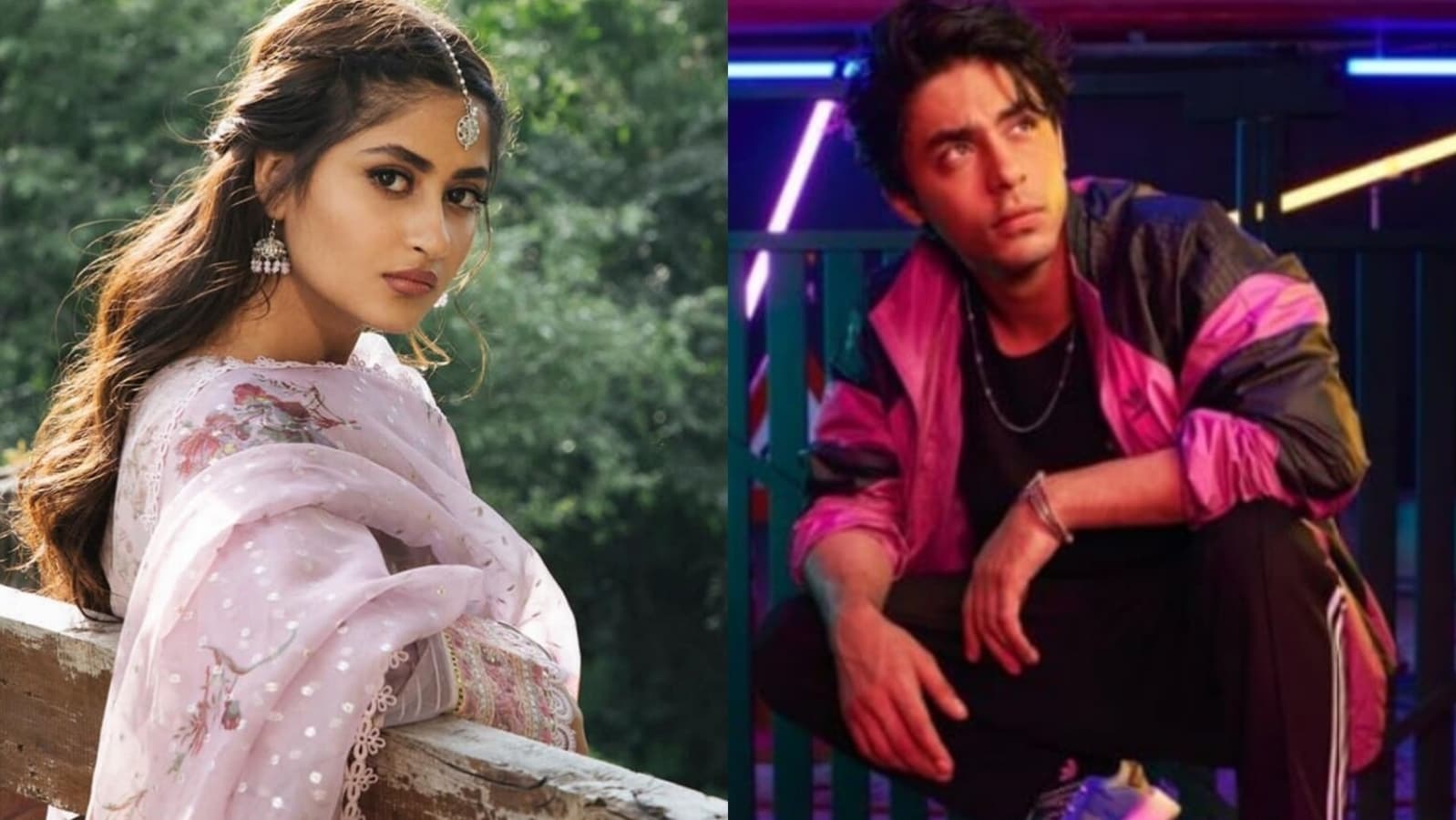 Actor Sajal Ali, who co-starred with Sridevi in her comeback project Mom, is back in news for her newfound ‘love’ on Instagram. Recently Sajal shared a picture of Shah Rukh Khan and Gauri Khan’s son Aryan Khan on Instagram. Aryan is quite popular on the social media platform despite rarely posting updates. Also read: Sridevi’s Mom co-star Sajal Aly ties the knot

On Wednesday, Sajal took to her Instagram Stories and shared an old picture of Aryan in a white t-shirt where he is seen posing candidly during the golden hour. Revisiting the throwback photo, Sajal added Shah Rukh Khan and Anushka’s hit song Hawayein in the background with a red heart emoji to express her love for the star kid.

Sajal made her Bollywood debut in 2017 with Ravi Udyawar’s Mom. She played the role of Sridevi’s daughter, Arya. In 2020, the actor got married to her longtime boyfriend and co-star Ahad Raza Mir in an intimate nikaah ceremony in Abu Dhabi.

Sajal will be next seen working with Bollywood celebrities again in her upcoming film What’s Love Got To Do With It. Directed by Shekhar Kapur, the film premiered at the 2022 Toronto International Film Festival. Sharing a bunch of pictures from the film festival, Sajal wrote in a post, “My debut outing at TIFF was an absolute dream and fills my heart with immense gratitude. This would not have been possible without @khanjemima &@shekharkapurI am beyond overwhelmed by the love, appreciation.”

“And above all, I am extremely humbled to have had an opportunity to represent Pakistan on the world stage. Thank you, Toronto it has been an absolute honour. I hope to see you again soon. Special thanks to my family and close friends for always being there for me,” she added. It also stars Shabana Azmi. The film is backed by Jemima Goldsmith. Shah Rukh Khan kisses ‘one of his oldest friends’ at her wedding: ‘She has taken care of me’ 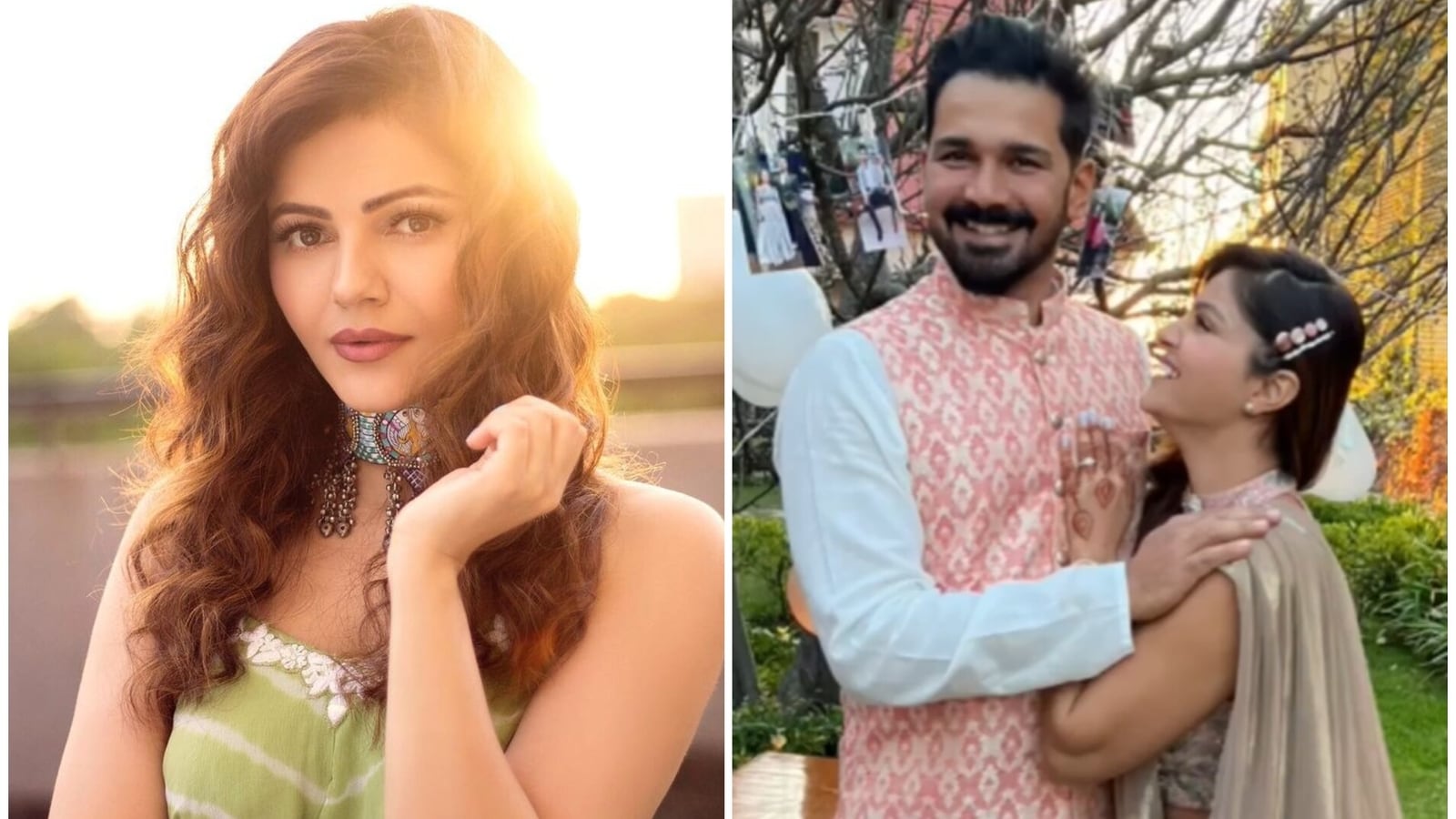 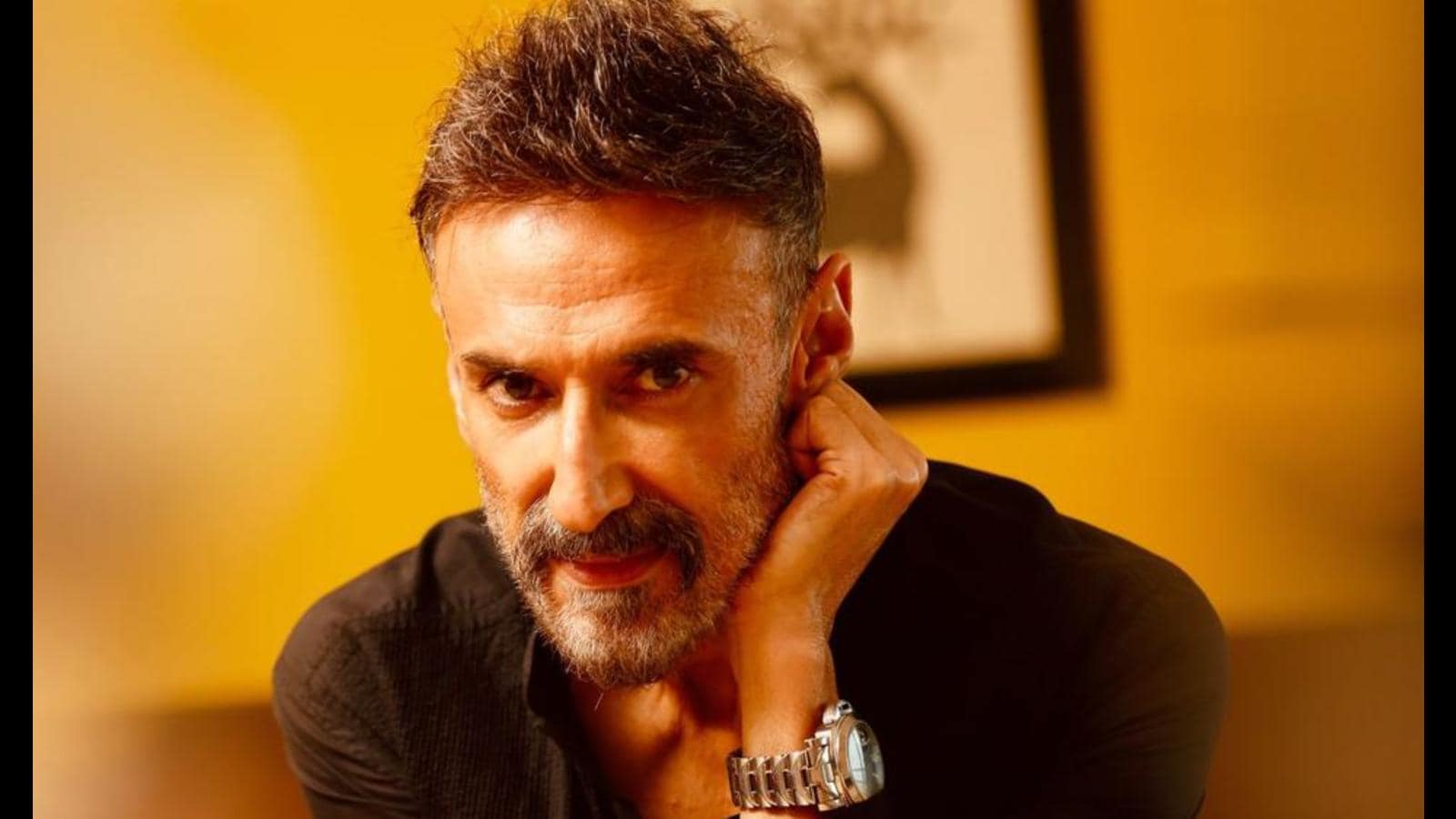 I am only competing with myself: Rahul Dev