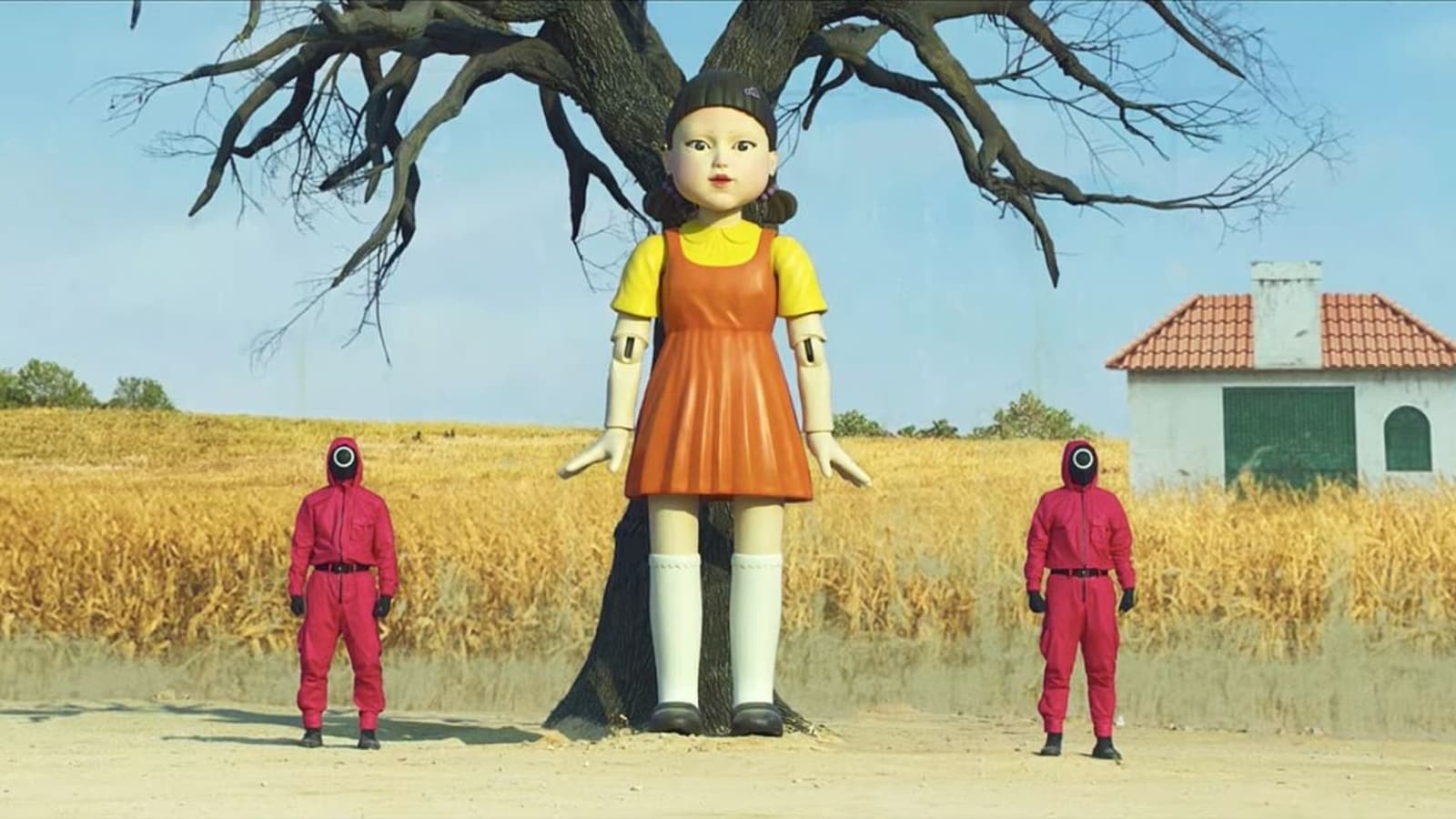 South Korean drama Squid Game has become Netflix’s most popular series ever. The thriller show has drawn over 111 million fans in less than a month, the streaming service revealed.

Netflix, which releases only certain viewership metrics and data, shared the milestone through a video. In the video, the announcer thanked fans their support.

The show features a mysterious organisation that offers people in debt to compete in a series of deadly games. They give them a chance to win a life-changing sum of money. As they start playing the game, they realise that they would be killed if they are eliminated from the game.

Squid Game stood No. 1 worldwide on Netflix late last month, according to Variety. “We did not see that coming, in terms of its global popularity,” Ted Sarandos, Netflix’s co-CEO and chief content officer, told Variety.

Squid Game’s writer-director Hwang Dong-hyuk previously spoke to Variety about the show. “I wanted to write a story that was an allegory or fable about modern capitalist society, something that depicts an extreme competition, somewhat like the extreme competition of life. But I wanted it to use the kind of characters we’ve all met in real life,” he said.

“As a survival game, it is entertainment and human drama. The games portrayed are extremely simple and easy to understand. That allows viewers to focus on the characters, rather than being distracted by trying to interpret the rules,” he added. 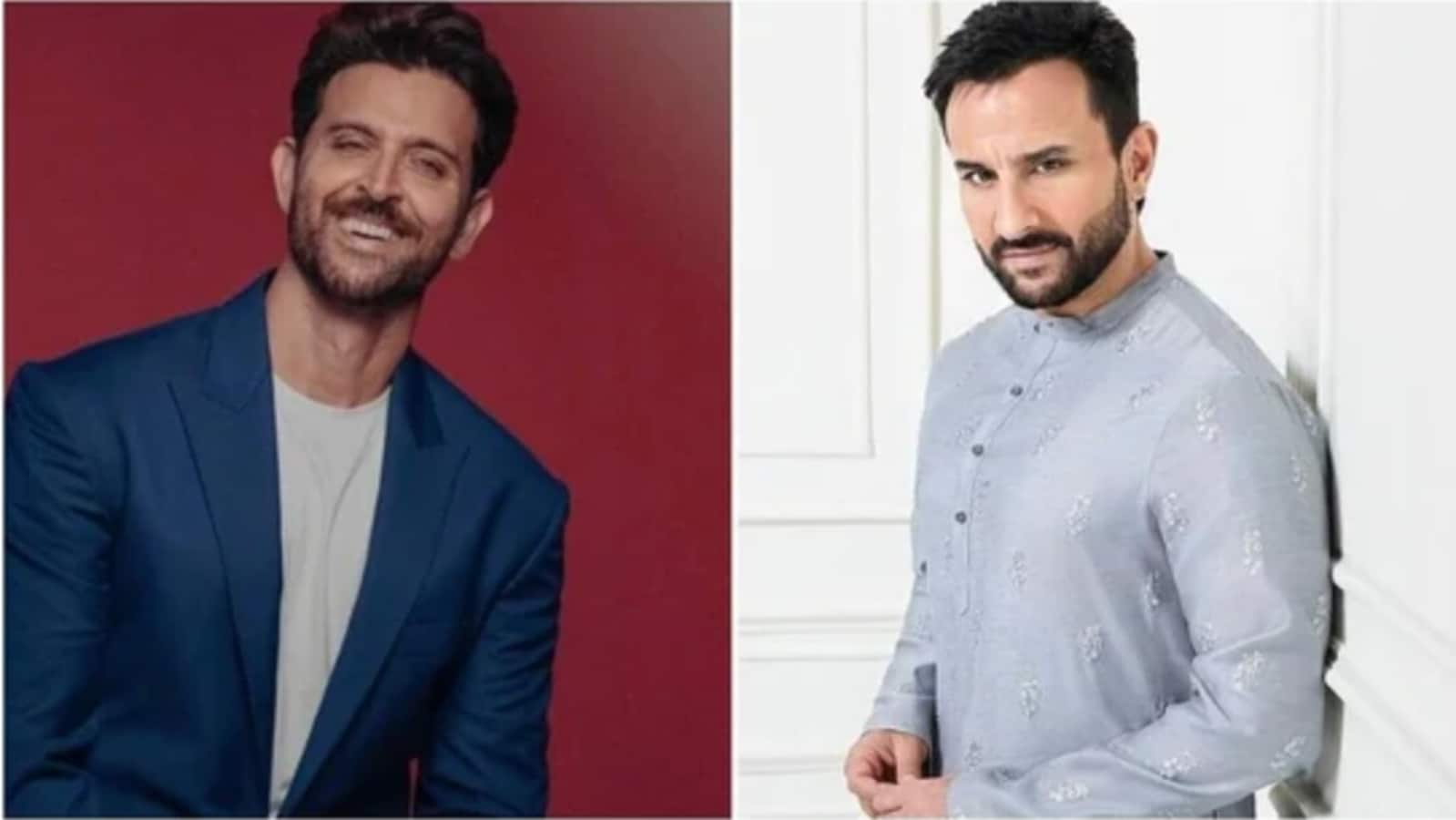 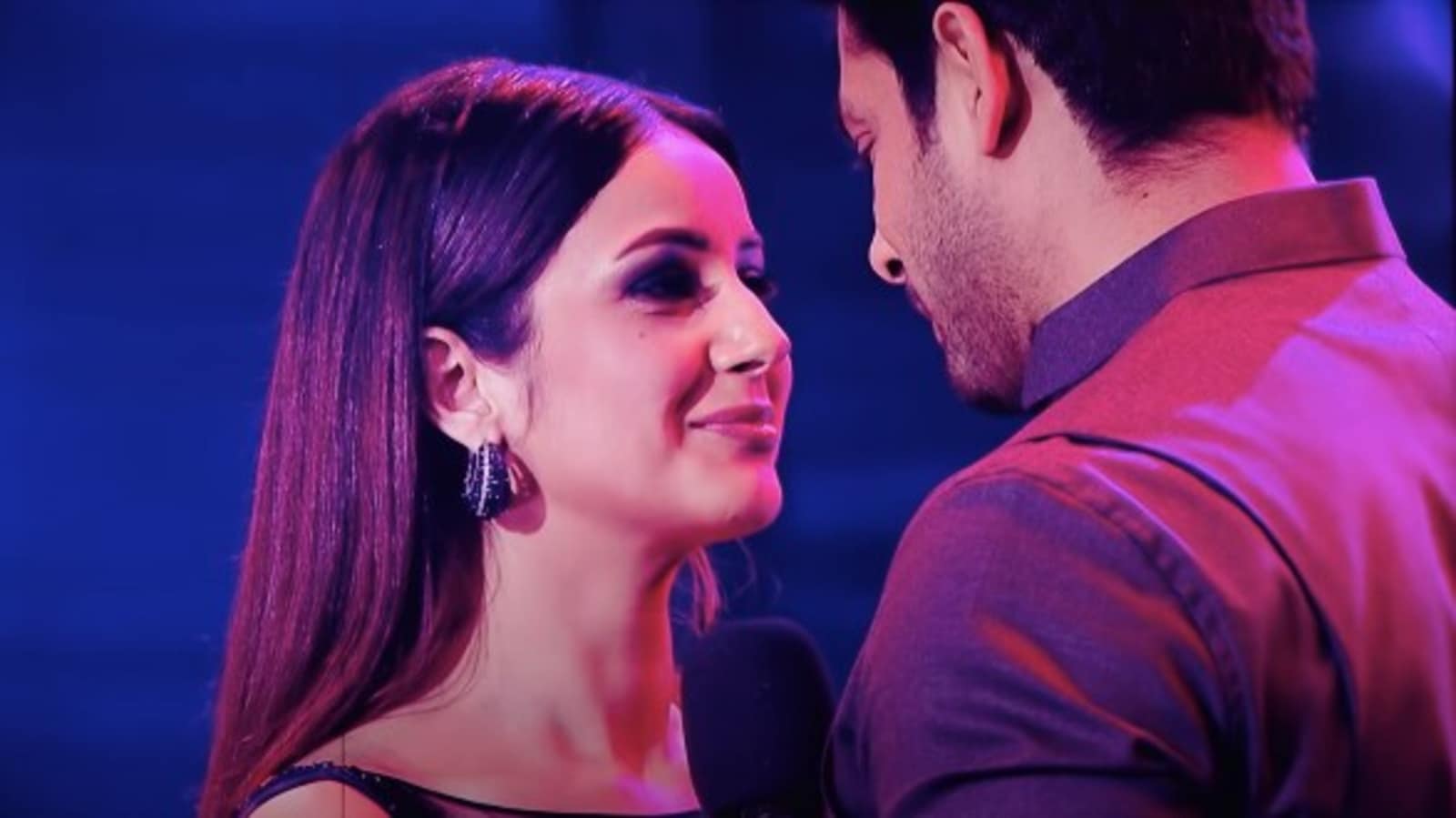 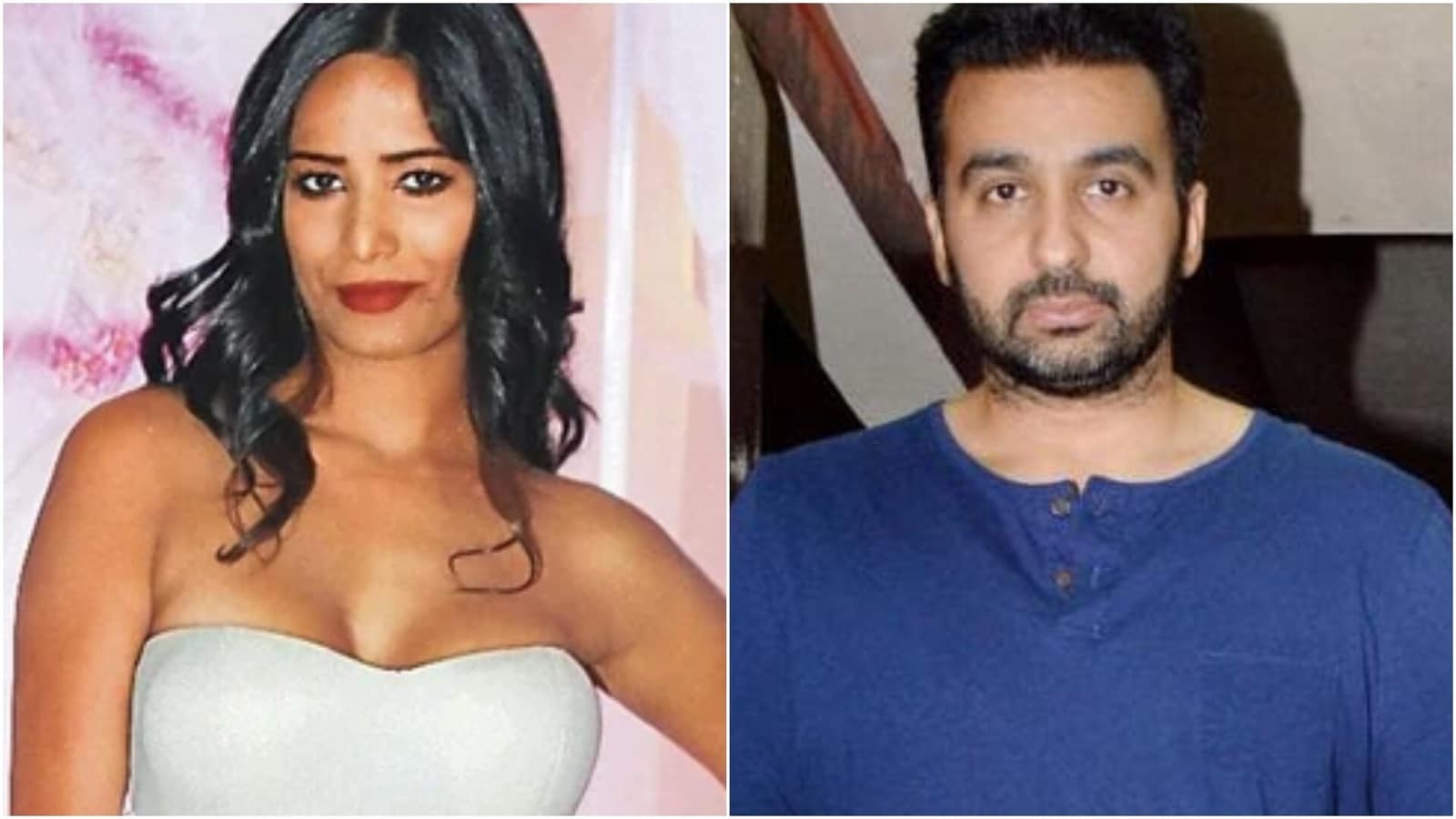 Poonam Pandey says working with Raj Kundra was the ‘biggest mistake’ of her life: ‘These guys cheat people’ | Bollywood