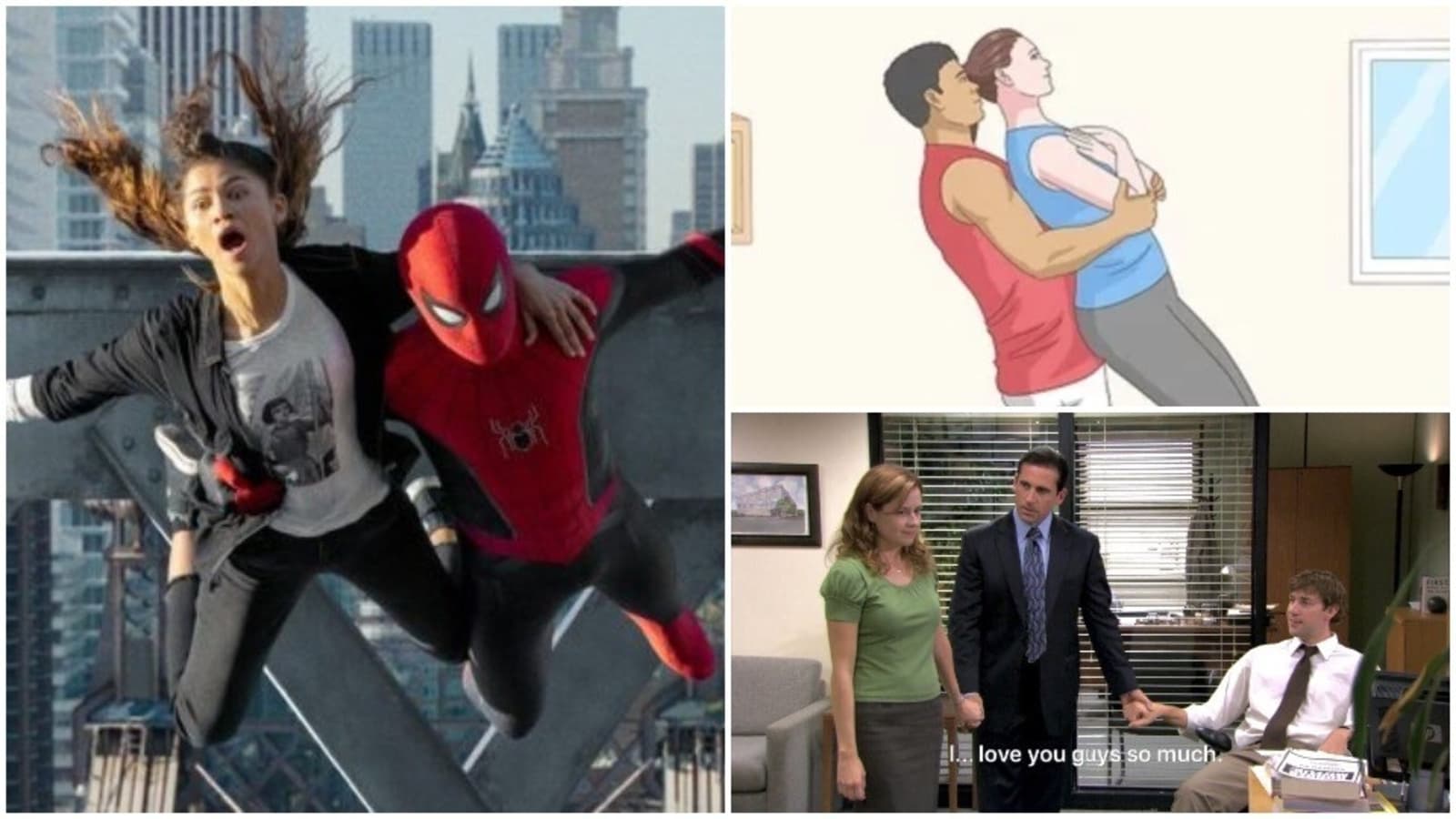 Spider-Man: No Way Home SPOILERS AHEAD:

Spider-Man: No Way Home released to a wild reaction from fans this week. The film released amid great speculations and fan theories, that have been circulating on the internet since almost exactly when the film was announced.

If you have been able to avoid spoilers for the film so far, we suggest you turn away from this point. However, if you have watched the movie and can’t wait any longer to celebrate what you just witnessed, with the rest of the internet, this post is right for you.

Wholesome Twitter, no wanting to spoil anything for their fellow Marvel, Spider-Man lovers, have been sharing a bunch of ‘no-context spoilers’ online. While the images may seem randomly lifted from the internet, all of them have clues to different moments from the movie.

If you have watched the film, you’d know how Marvel achieved the unbelievable task of getting Tobey Maguire and Andrew Garfield to join the movie with Tom Holland. Not only did the three Spideys come together, they also share a bunch of cute moments. As shown in the first picture, Andrew’s Peter helps Tobey’s Peter with a spasm in his back. All three also come together in the lab to figure out cures for the villains on a rampage in New York. Andrew also confesses his love for his ‘brothers’, who can only reply with a ‘thanks’ and Zendaya’s MJ throws bread at Andrew’s Peter to make sure that he was Spider-Man indeed.

Here are a few more spoilers without context. How many can you figure out?

Through the months leading up to the release, everyone associated with the movie kept absolutely mum about the presence of Tobey and Andrew in the movie, even though a few leaks almost made things difficult for them. Andrew said in an interview to GQ, when asked about him featuring in the film, “I am not”. He said, “Listen, at this point… I’m done. We’ll all out find out when the movie comes out and we’ll either be very disappointed, or we’ll be very happy. Or someone will say, ‘I told you so’ and another person will say, ‘I told you so’. We’ll all find out. I’m sorry in advance.”

Thankfully, there was no need to be sorry. 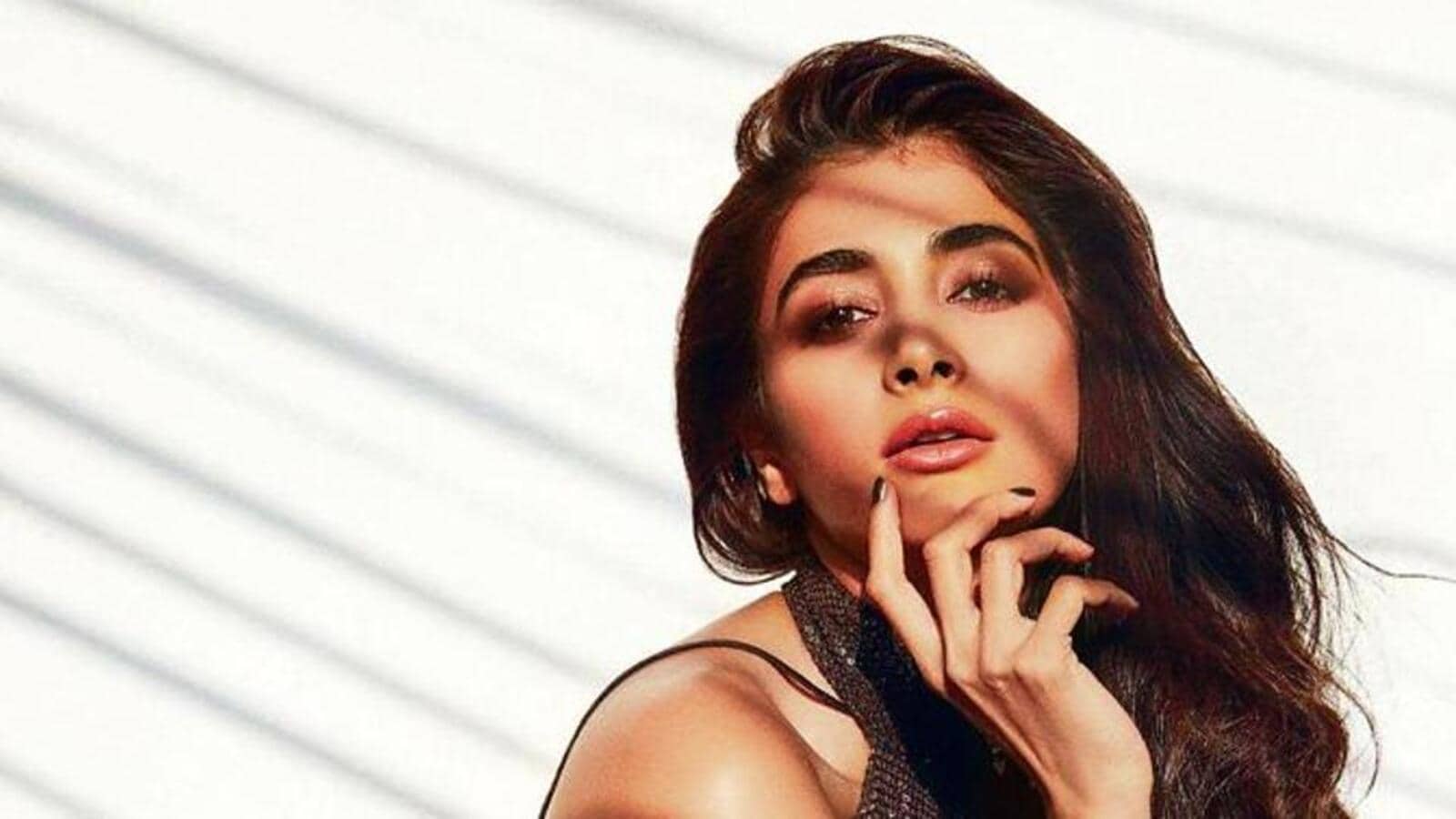 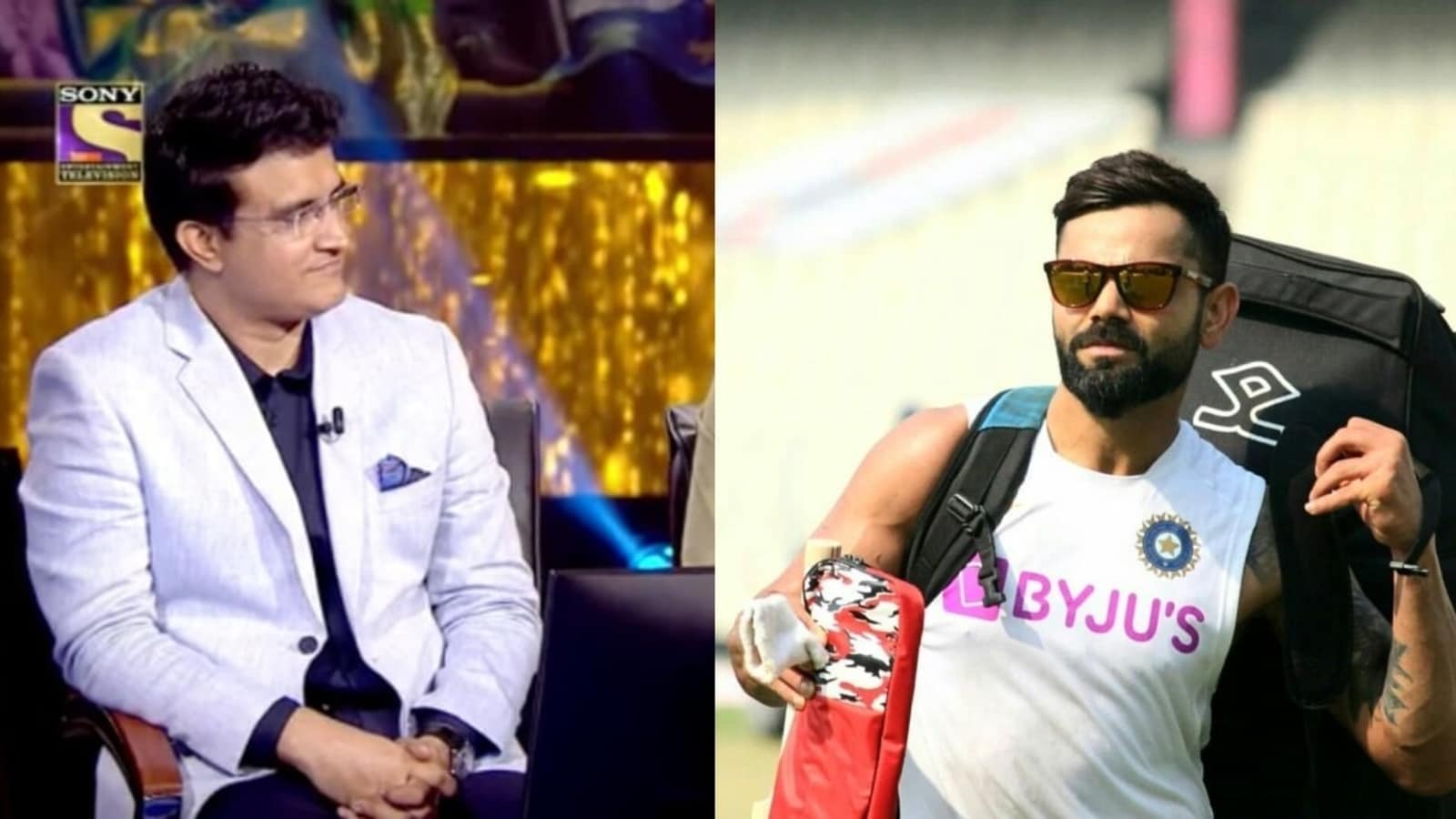 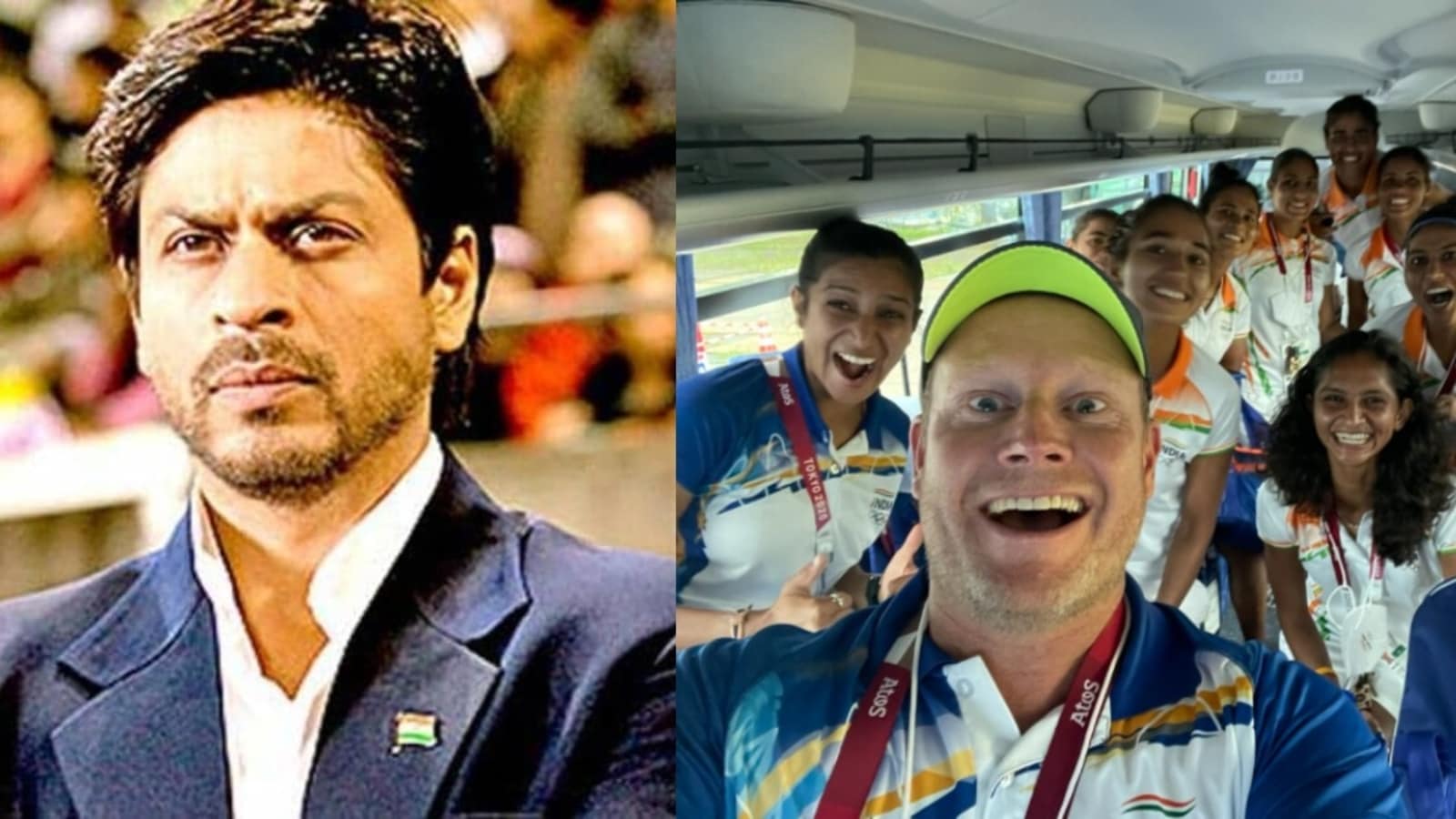