The Enforcement Directorate has informed a special court in Ranchi that it detected illegal mining of stones worth more than Rs 1,000 crore in Sahibganj district and adjoining areas of Jharkhand, all controlled by Pankaj Mishra, the arrested MLA representative of Chief Minister Hemant Soren in the Barhait Assembly constituency.

The ED, in its prosecution complaint (the equivalent of a chargesheet) to a PMLA court, said Mishra even controlled installation of crushers and had a “fixed share in almost all mines” and transportation of material.

The court took cognizance of the prosecution complaint on Wednesday. The ED named three persons as accused: Pankaj Mishra, his associate Bacchu Yadav, and Prem Prakash who allegedly laundered the proceeds gained through illegal mining – all three are in judicial custody.

In its complaint, the ED said the accused were party to activities relating to “acquisition, possession, use, concealment, and projection of the proceeds of crime as untainted”.

The ED complaint cited Jharkhand Mukti Morcha’s former treasurer Ravi Kejriwal’s statement in which he said that at a meeting once, the “CM” directed Mishra to directly “hand over the funds” coming from stone and sand mining in the Santhal Parganas to Prem Prakash who, in turn, would hand over the money to a businessman.

On July 17, two days before Mishra’s arrest, the JMM, at a press conference, had said that the ED was trying to “harm CM Soren’s image”. The party said the ED should disclose the names of Mishra’s associates and the seizures made.

The ED has so far conducted 47 searches as part of its investigation. In Sahibganj district alone, Rs 5.34 crore was seized and Rs 13.32 crore in a bank frozen. Also seized were an inland vessel MN-Infralink-III and five crushers.

In its complaint, the ED said that Mishra even tried to influence the then Dumka Commissioner, Chandra Mohan Kashyap, to not investigate the inland vessel incident in which “several trucks were downed and it resulted in several loss of life”.

According to the prosecution complaint, Kashyap told the ED that the report of the Sahibganj DC was not satisfactory and he had sought clarifications, but Mishra called him one day and said he owned the vessel and “indirectly insisted” not to seek further clarification.

The ED said that during the search of Prem Prakash’s premises, two AK-47 assault rifles, 60 rounds of live ammunition along with “police clothing” were found.

It also recovered, among other documents, “two signed cheques and 31 blank cheques all pertaining to Hemant Soren held with Bank of India” from Mishra.

According to ED, Anil Jha, an employee of Prem Prakash, in a statement on May 24, said he “used to receive and deliver cash ranging from Rs 10 lakh to 5 crores for Prem Prakash from one location to another… and used to hand them over to Prem Prakash.”

The genesis of the ED’s ECIR – the equivalent of an FIR – was an FIR registered in Barharwa by one Sambhu Nandan Kumar who alleged he was threatened by Mishra on June 22, 2020 for participating in a tender process for the Barharwa toll. Kumar alleged he was told by Mishra over phone “not to participate” in the tender process and when he refused, he was attacked by a mob at Mishra’s behest.

According to ED, the main reason was to gain control of six toll plazas which come under the Barharwa Nagar Panchayat on the route connecting the mining sites.

“Control over these tolls would have enabled Mishra and his accomplices to have control and dominance over the area… thereby enabling them to easily monitor the number of vehicles and quantity of the mining proceeds being carried out in those vehicles and would also facilitate collection of levies,” the ED prosecution complaint stated.

Other FIRs against Mishra and the rest were merged in the ECIR, the ED said.

The agency also reproduced an order of the National Green Tribunal: “It is more than evident that the state machinery and the regulatory authorities had allowed a free run to operation of mines and crusher units.”

The NGT had asked a Joint Inspection Committee to look into the matter, based on which 125 FIRs were lodged which, the ED said, formed the basis of its further investigation. 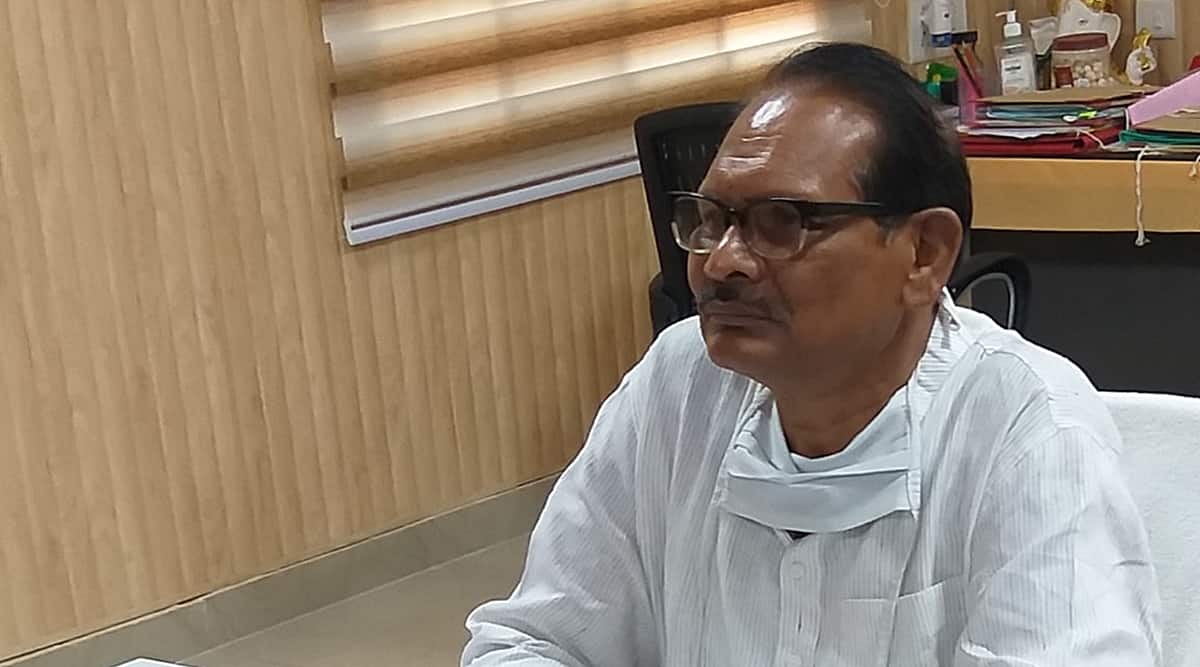