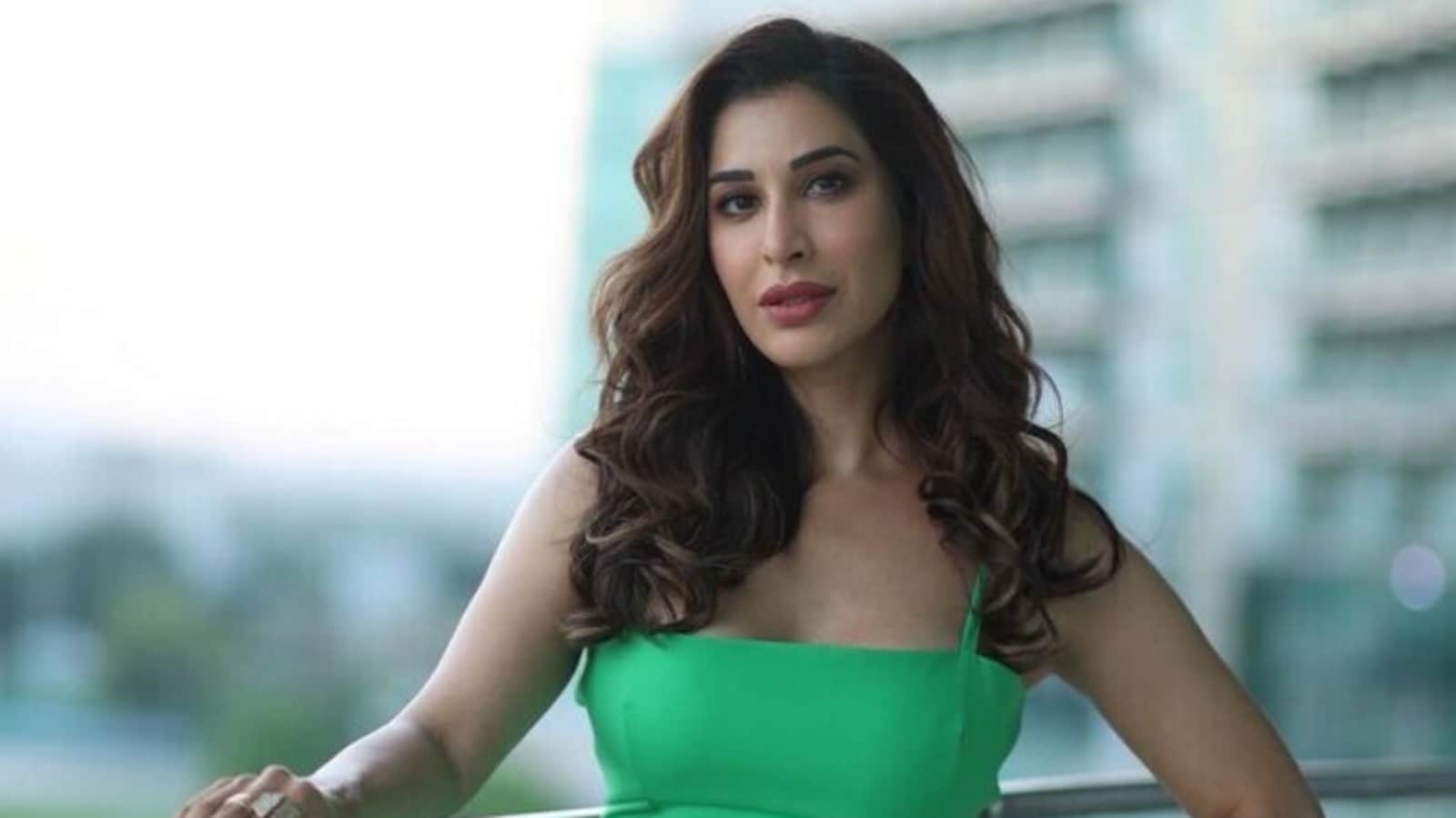 Singer Sophie Choudry became the latest celebrity to face questions about her accent. She recently posted a video, giving a sneak-peak of her hectic workday in Thailand. While her determination in the video left fans impressed, it was her ‘accent’ which grabbed the attention of a user who asked her, “Why that accent living in India?” Also read: Jr NTR indirectly talks about being trolled for ‘fake accent’ at Golden Globes

Responding to it, the Manjave singer commented, “@adhikaricharitra ummm born and brought up in England, studied in Paris, working in India… what accent am I supposed to have? So passe to expect people to speak in a certain way when their upbringing has been so eclectic.”

The video begins with Sophie travelling in a car and talking about her flight being delayed. She shares details of her car ride to the venue where she performed till 2 am. Her post read, “What gig days can look like.”

Sophie Choudry was born in Manchester, England and later in 2003, moved to Mumbai for work. She started her career as a VJ for MTV India and hosted MTV Loveline. Some of her best songs include Ek Pardesi Mera Dil Le Gaya remix, Baby Love, Aaj Naiyo Saun and Do You Know Baby among others. Besides this, she has also participated in Jhalak Dikhhla Jaa, Season 7 and appeared in Bigg Boss 8 as a guest.

However, Sophie is not the only one whose accent left people scratching their heads. Earlier it was actor Jr NTR who grabbed everyone’s attention with his thick accent on the Golden Globes red carpet. While many called his accent ‘fake’, his fans came out in his support as well.

During the 80th Golden Globe Awards, Jr NTR and his RRR team arrived excited on the red carpet and answered a few questions from the media. Talking about the film, Jr NTR said, “We thought, taking Rajamouli’s track record into consideration, we definitely thought we had a winner. But this was something more than a winner in Japan and today, America… come on, you don’t expect this to happen.” Recently, he indirectly addressed the criticism around his accent and told LA Times newspaper, “We are just divided by time zones and a little bit of an accent. Other than that, what an actor goes through in the West is exactly the same process as in the East.” 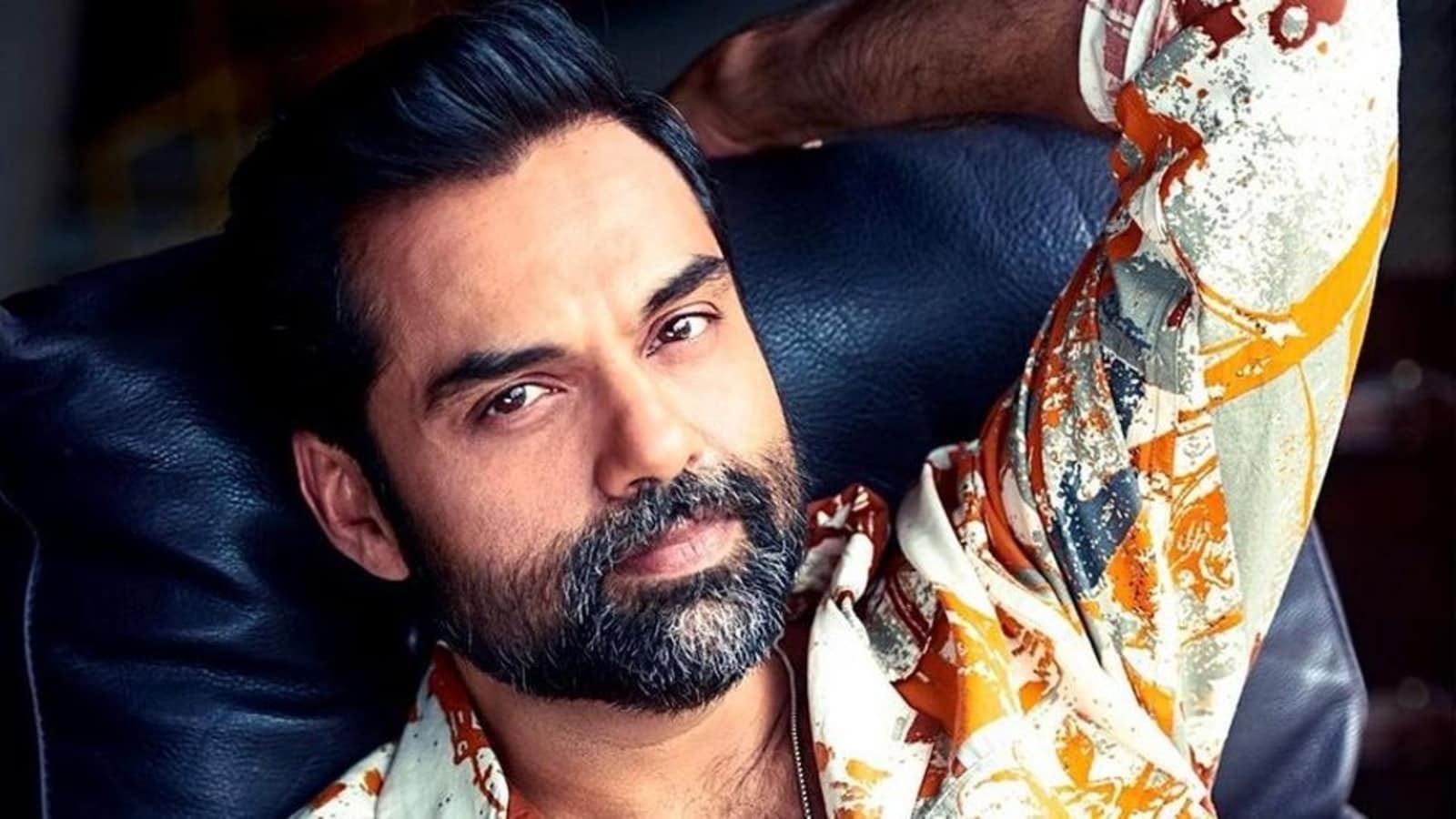 Abhay Deol reveals he hated fame, recalls drinking every day ‘like a fool’ after Dev D: ‘I wasn’t out of that headspace’ 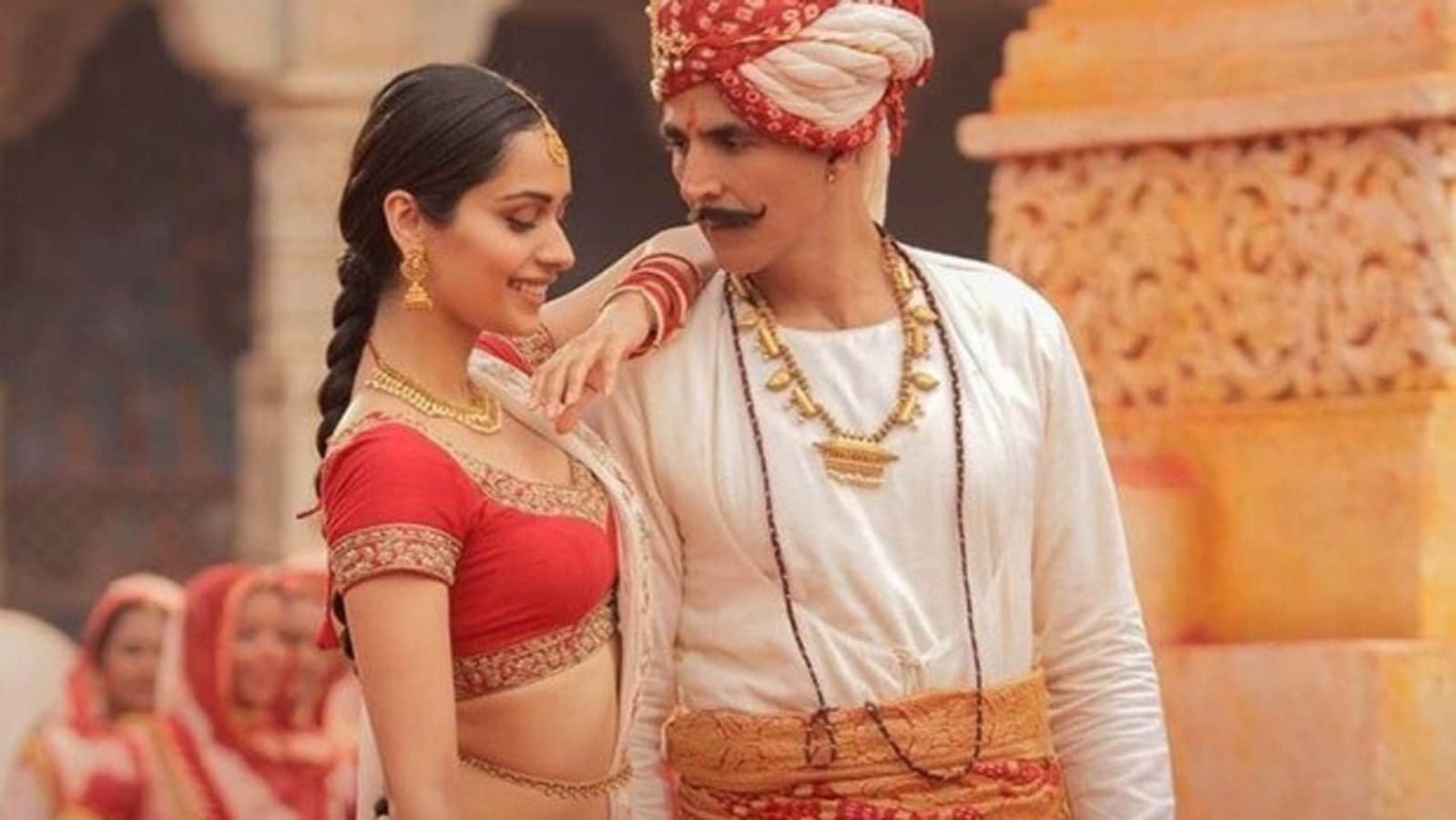 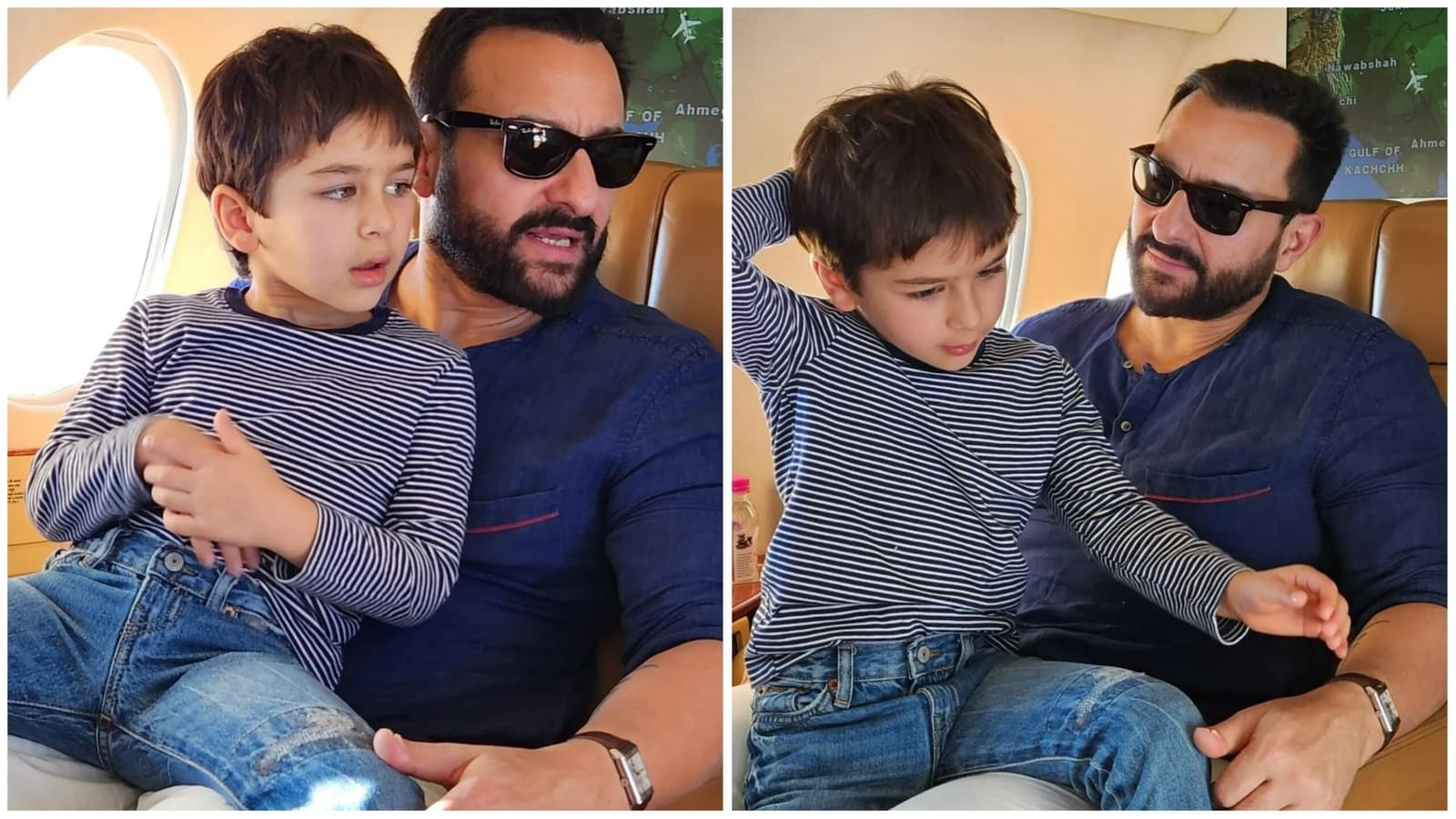