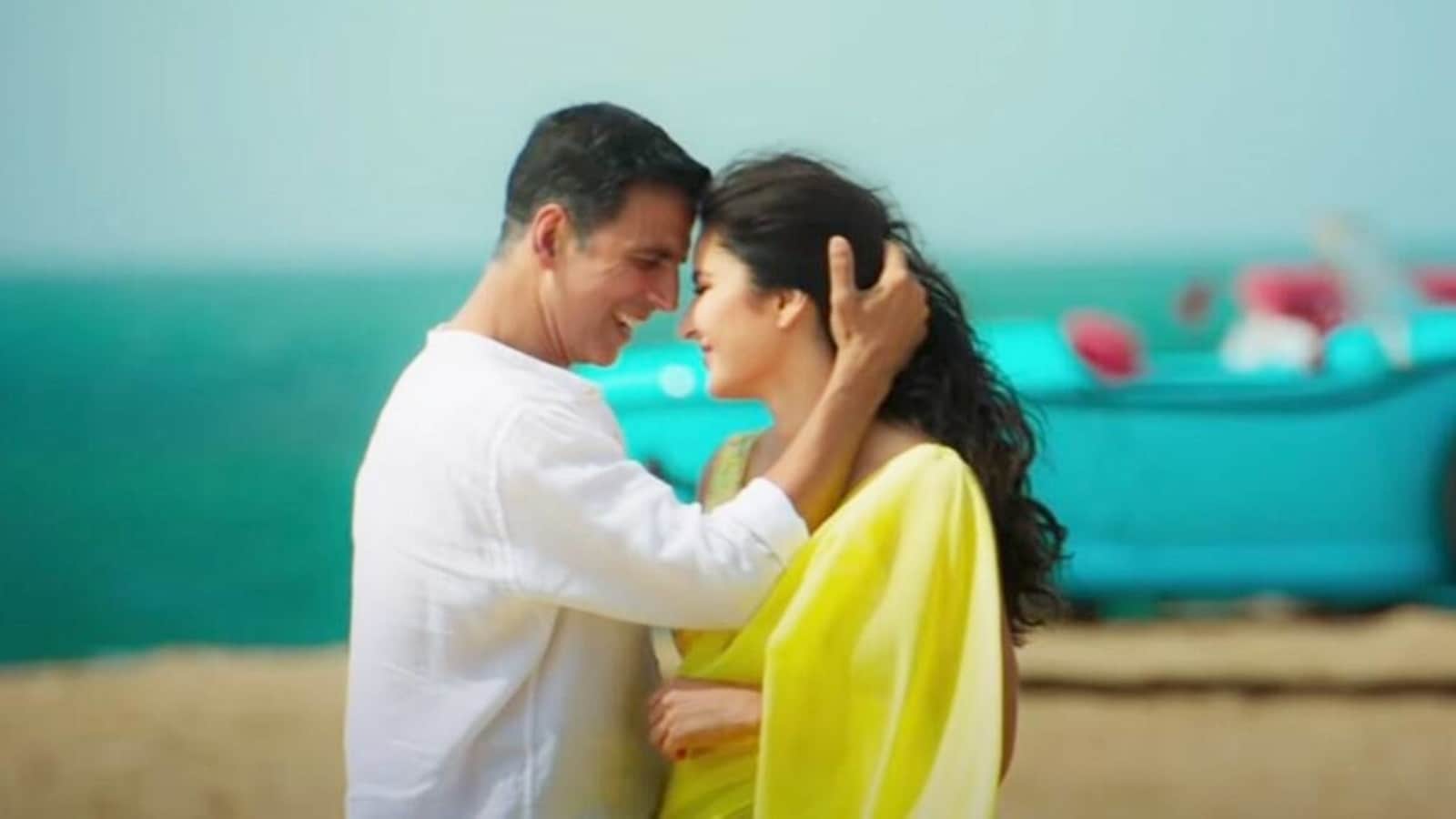 Theatres have bounced back in a big way, amid the Covid-19 pandemic, with the release of Sooryavanshi. The film, starring Akshay Kumar and Katrina Kaif in the lead roles, whizzed past the ₹100-crore milestone in just five days, despite theatres not operating at full capacity in some states.

On Tuesday, Sooryavanshi earned ₹11.22 crore at the box office in India, taking its total five-day collection to ₹102.81 crore. Most of the revenue came in from Maharashtra and Gujarat. Trade analyst Taran Adarsh shared the numbers on Twitter. The film is expected to rake in around ₹120 crore at the end of its first week.

Sooryavanshi is the latest addition to Rohit Shetty’s cop universe. The film features Akshay as DCP Veer Sooryavanshi, chief of the Anti-Terrorism Squad, who is on a mission to thwart a massive terror attack in Mumbai. He joins forces with Ajay Devgn’s Singham character inspector Bajirao Singham and Ranveer Singh’s Simmba character inspector Sangram Bhalerao. Katrina plays a doctor in the film.

Initially, Sooryavanshi was scheduled to release in March last year but the pandemic forced theatres to shut down for several months. The film was then pushed to Diwali last year but had to be rescheduled yet again. It finally released on November 5.

Akshay earlier shared a video of him doing a happy dance as Sooryavanshi opened big at the box office. “Pardon the goofy gig, am overjoyed! Thank you SO much for embracing cinemas back in your lives. The super response is not just for Team #Sooryavanshi, it is a mark of faith that’ll bring joy and prosperity back in our film industry. We are nothing without you. Sheer gratitude,” he wrote in an Instagram post. 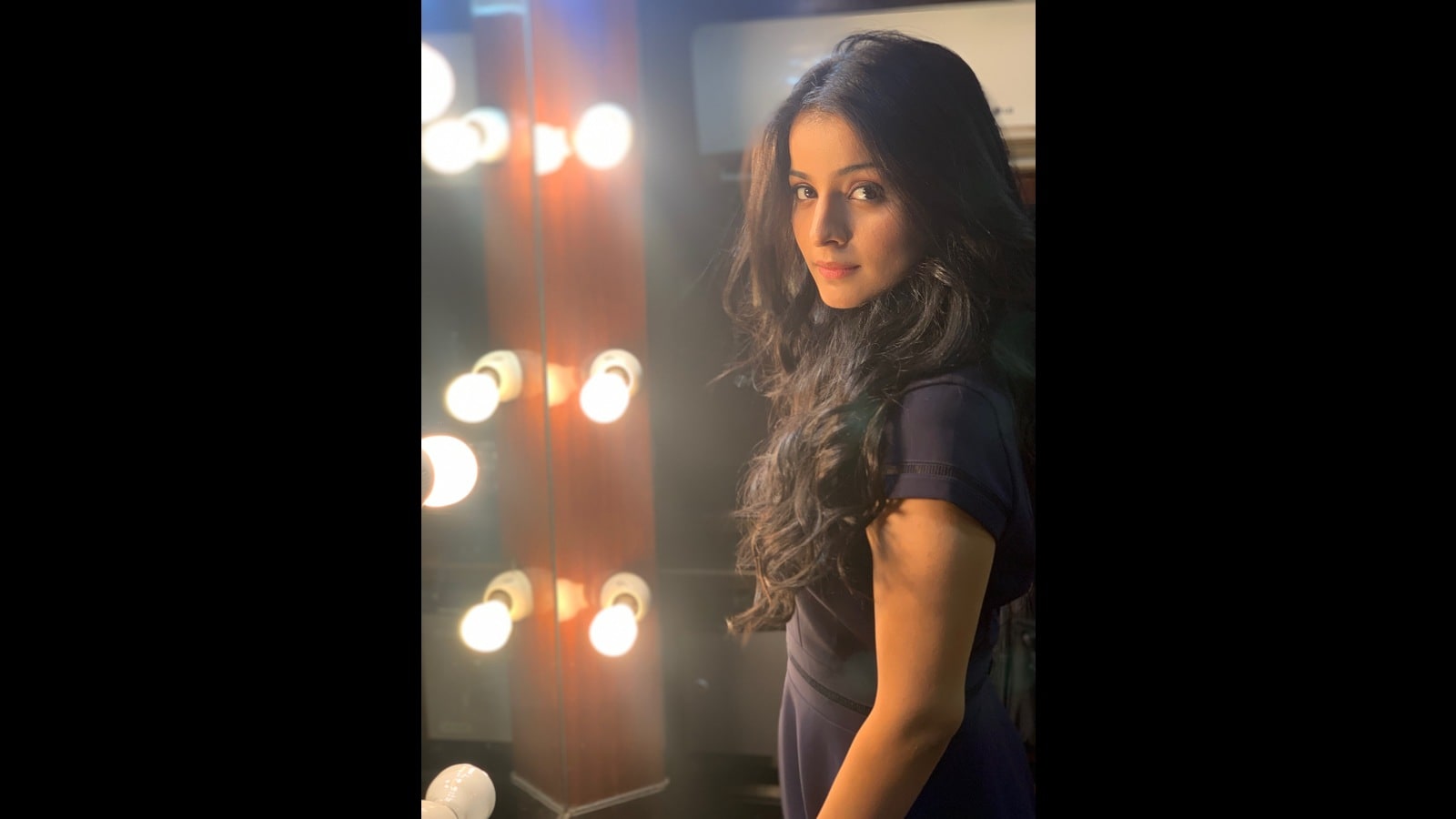 Went to audition for Antim with a lot of apprehension: Mahima Makwana 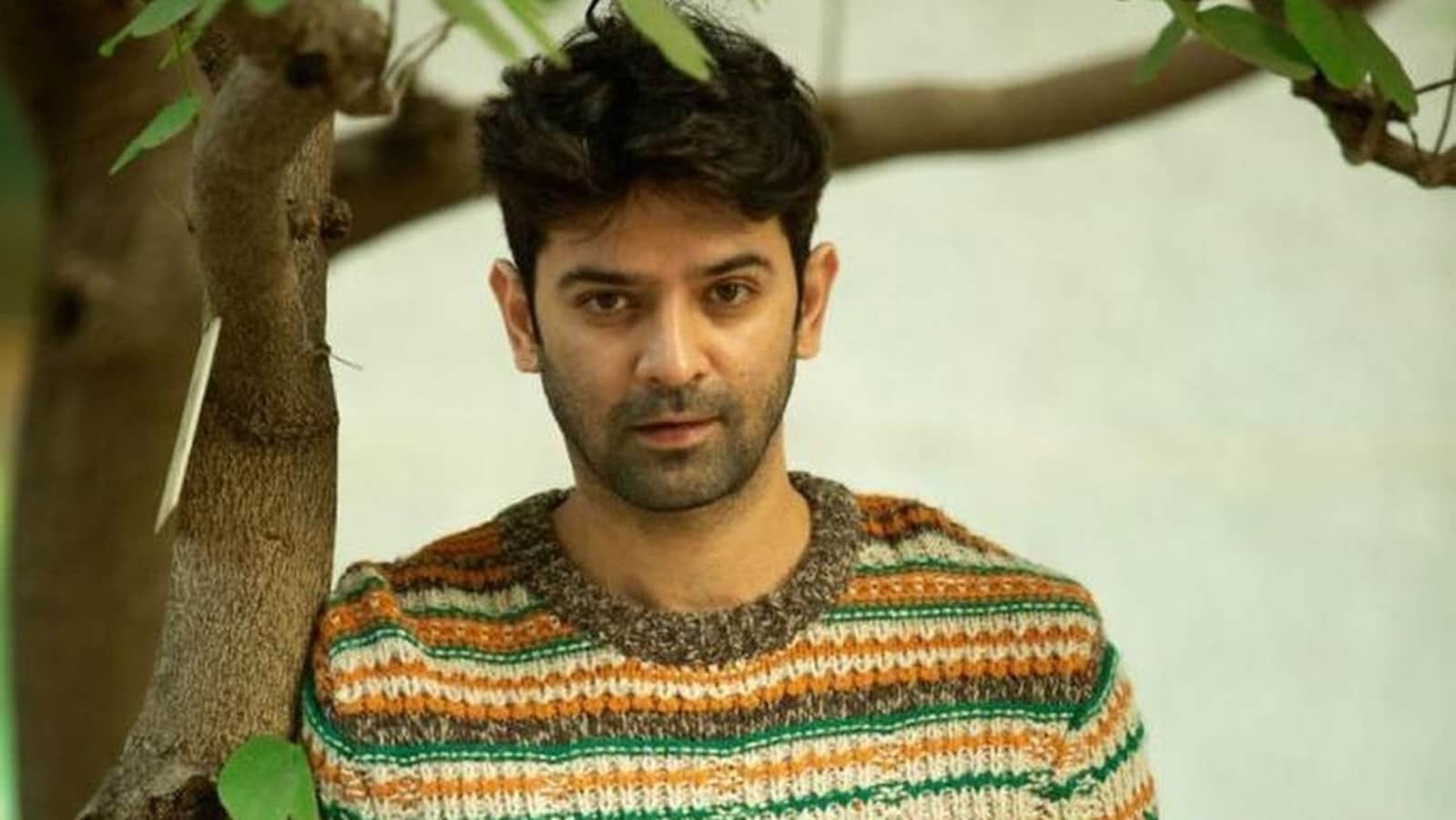 Barun Sobti says he was ‘horrible’ in debut show: ‘I took the whole boat down’ 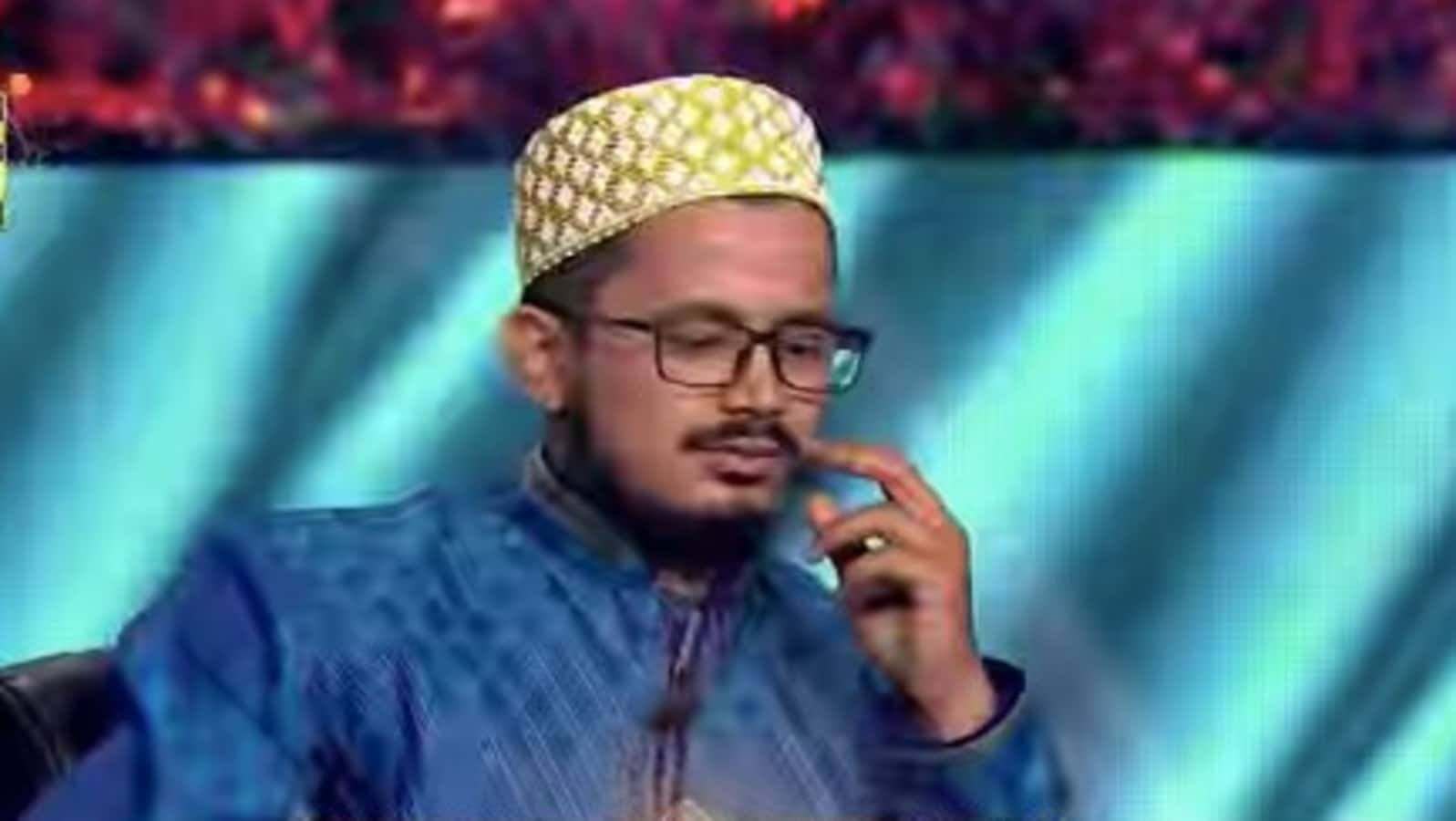