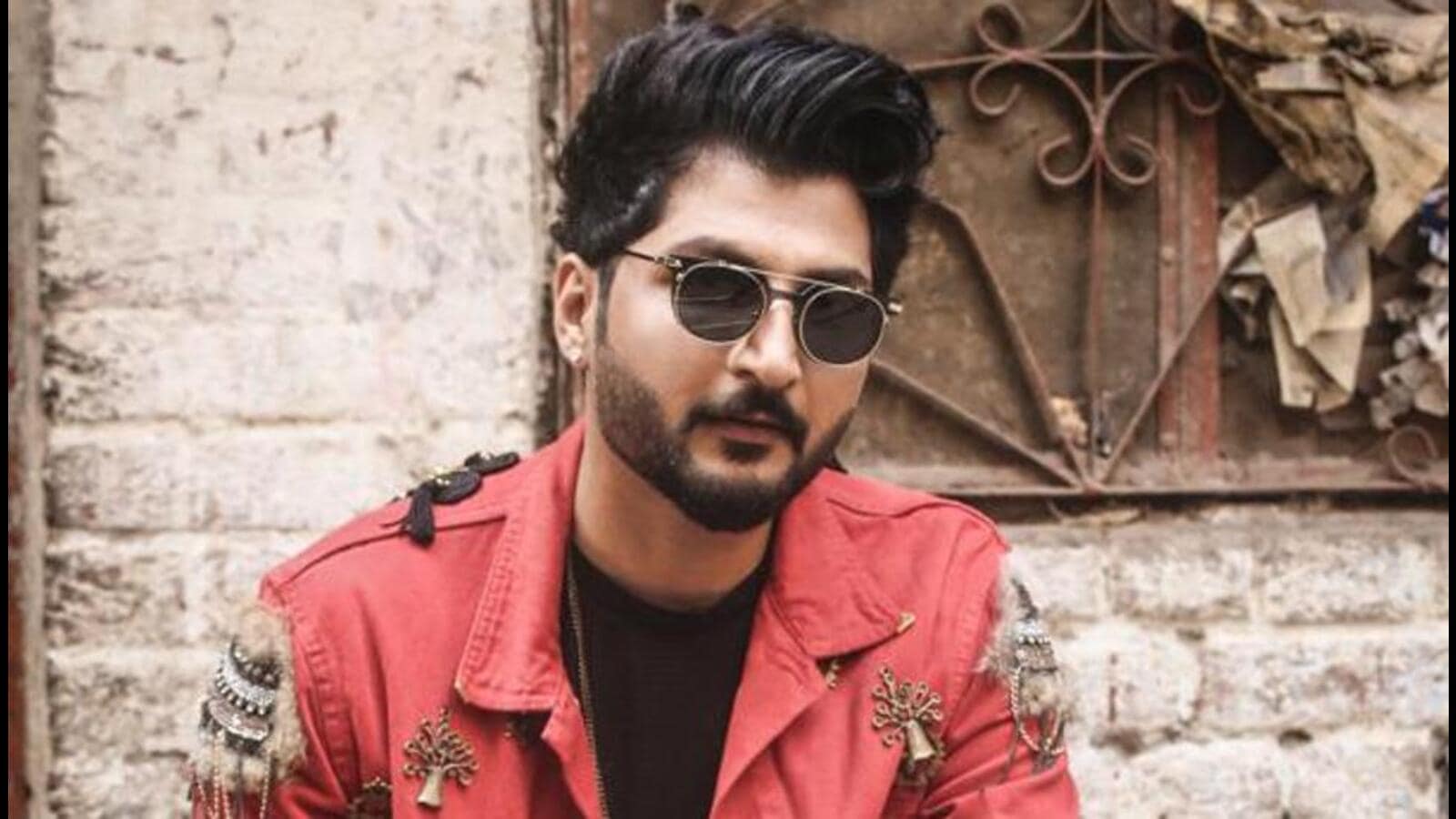 Pakistani singer Bilal Saeed’s new song The Umbrella in collaboration with rapper Fateh Singh addresses the sensitive issue of body shaming. The reason the singer touched upon this topic was because he strongly believes that “beauty is subjective”.

“Hume aisa lagta hai jo humare jaisa nahin hai, ya jo hume samajh nahin aa raha, woh hona hi nahin chahiye. I don’t like that. I have always believed that beauty is a subjective matter. And songs are the only way to make people accept strong messages like body shaming and body positivity. It is essential to make people comfortable in their own skin. They should believe that they can be whoever they want to be and live however they want to. It’s their choice,” he explains.

Ask him if he has ever been subjected to body shaming himself, and the Baari singer says, “There have been no such incidents, thankfully. But I wanted to highlight this issue because with the advent of social media, people do not think before trolling. I wanted to make an impact with my song.”

The artiste, who has worked in India as well on several hit songs, also talks about having apprehensions, if any, about touching upon a sensitive issue like this. He shares, “A gift that comes with being an artiste is that you know…you understand to what extent you can convey a message and where the line should be drawn. So I didn’t face that issue because I am also very sensitive as an artiste. Also, while I am addressing the social issue in the video, the song is very entertaining. In fact, that was the whole idea -to not make a social issue-based song and yet convey our message. And I think we did it really well,” he concludes. 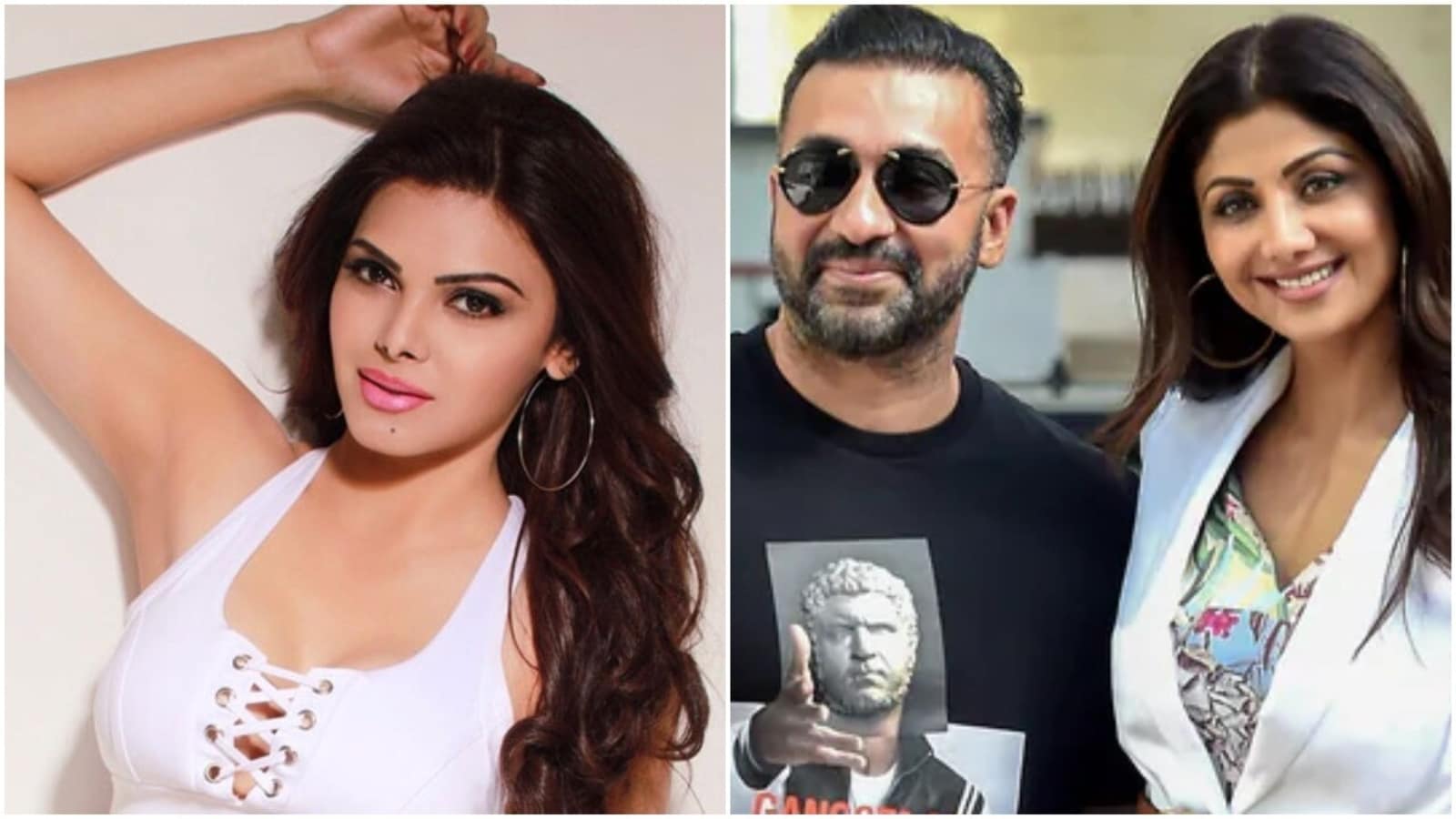 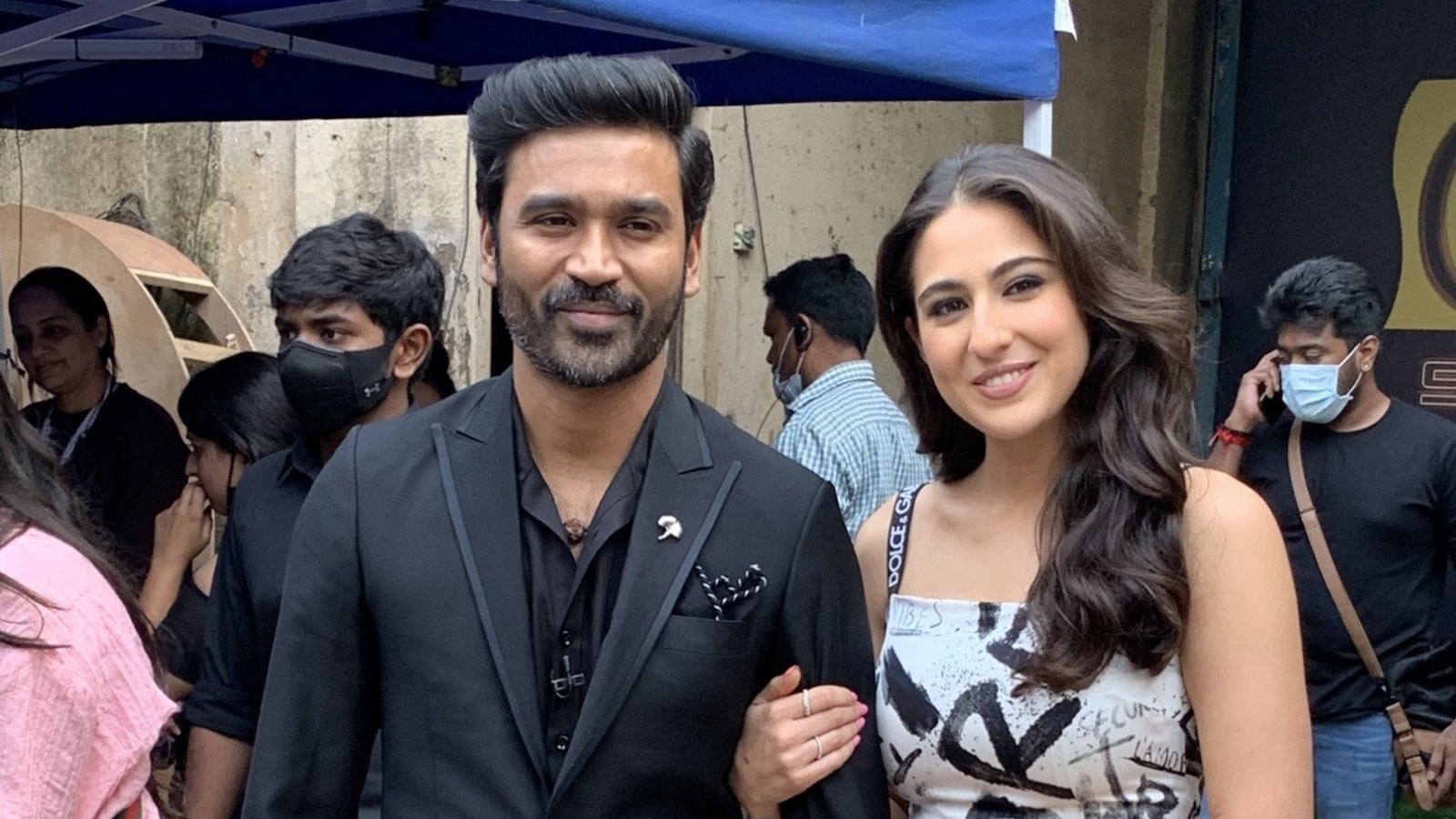 Dhanush gives a humble reply as photographer asks him to say something in ‘south’, Sara Ali Khan laughs When Alia Bhatt talked about dating boys in Class 6 and Class 10, getting dumped; left Karan Johar in shock