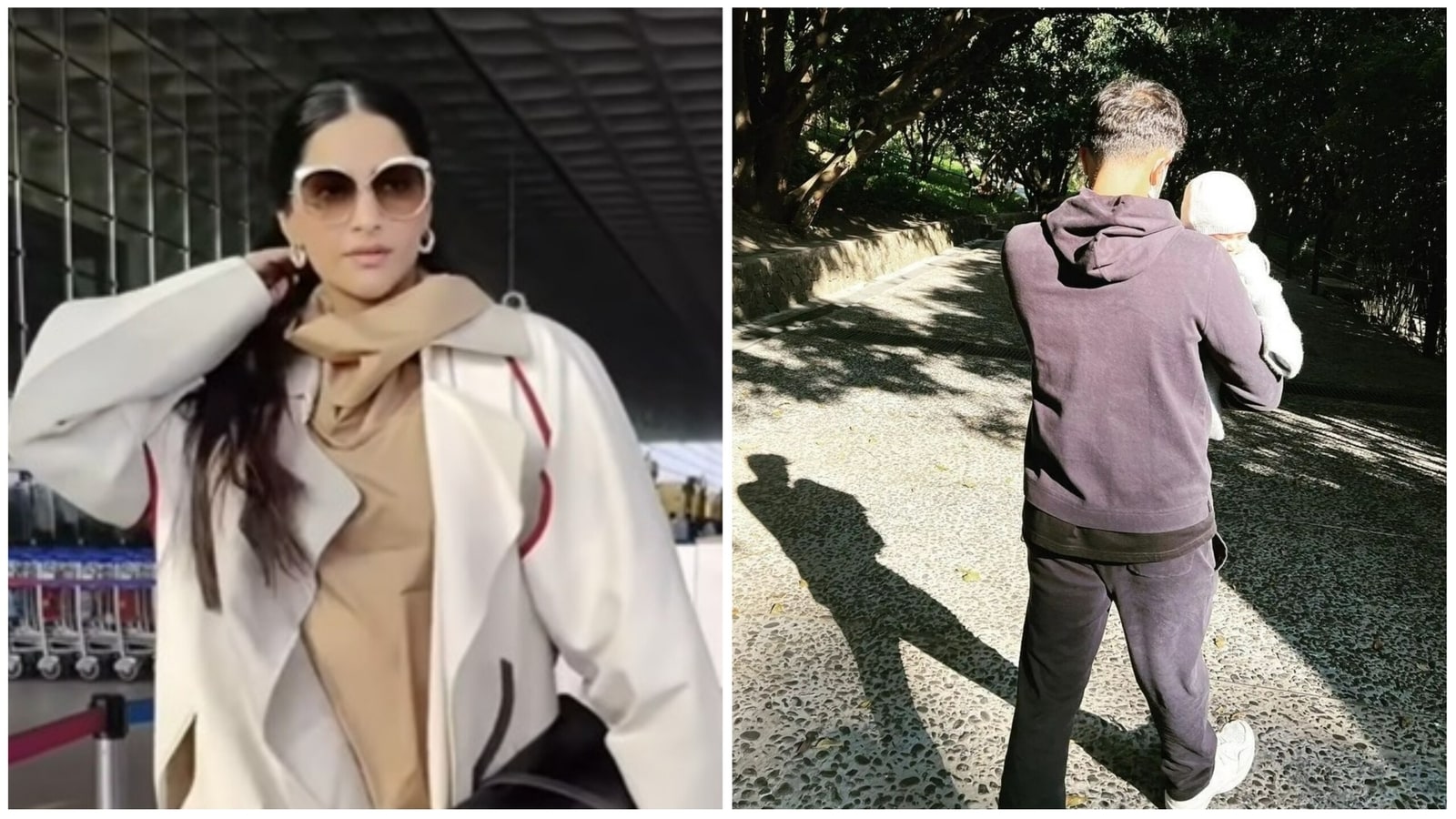 Sonam Kapoor and husband Anand Ahuja are currently in Dehradun with their son Vayu. Monday night, Sonam shared an adorable picture of Anand on Instagram as he took Vayu on a walk in the sun. The couple had welcomed him in August last year. Also read: Sonam Kapoor is glowing in throwback pics Anand Ahuja shared: ‘Just weeks after we found out she was pregnant with Vayu’

Sharing the picture, Sonam wrote, “My two Leos. My whole world. Last year was so special for us. A late wish to everyone but a very happy new year. Life is just getting better everyday. Thank you god , universe .. I’m forever grateful for my life and for everything that has been given to me. Everyday is truly phenomenal. #eveydayphenomenal #vayusparents #godsblessings #parentsblessings #2023.”

Anand commented on her post, “Sweeeeetest. Best role model & inspiration for our little Vayu. You amaze me everyday @sonamkapoor.” Many of her fans also wished them in the comments section. A fan wrote, “Happy new year Sonam! I hope 2023 brings you all of your heart’s desires and more.” Sonam’s aunt Maheep Kapoor also showered the post with heart emoticons.

Sonam was recently spotted at the Mumbai airport as she left for Dehradun. She asked the paparazzi to not take pictures of her son and they followed her request. Sonam occasionally shares pictures of Vayu but without revealing his face.

On Anil Kapoor’s birthday recently, Sonam had shared a cute picture of him holding Vayu in his arms. She had written along with it, “Happy happy birthday to the best dad in the whole world. I love you . You’re the greatest and the best. Everything you do you do for us, everyone should be this blessed. Love you Daddy So proud to be your daughter. @anilskapoor #blessedwiththebest #girldad #24122022 #christmaseve.”

Sonam will be next seen in crime thriller Blind, which is an official Hindi remake of a 2011 Korean crime-thriller by the same name, directed by Ahn Sang-hoon. She had completed shoot of the film more than a year ago. The official release date of the film is still awaited. The actor was last seen in 2019 film, The Zoya Factor. She also made a cameo appearance in Anil Kapoor and Anurag Kashyap’s Netflix film AK vs AK in 2020. 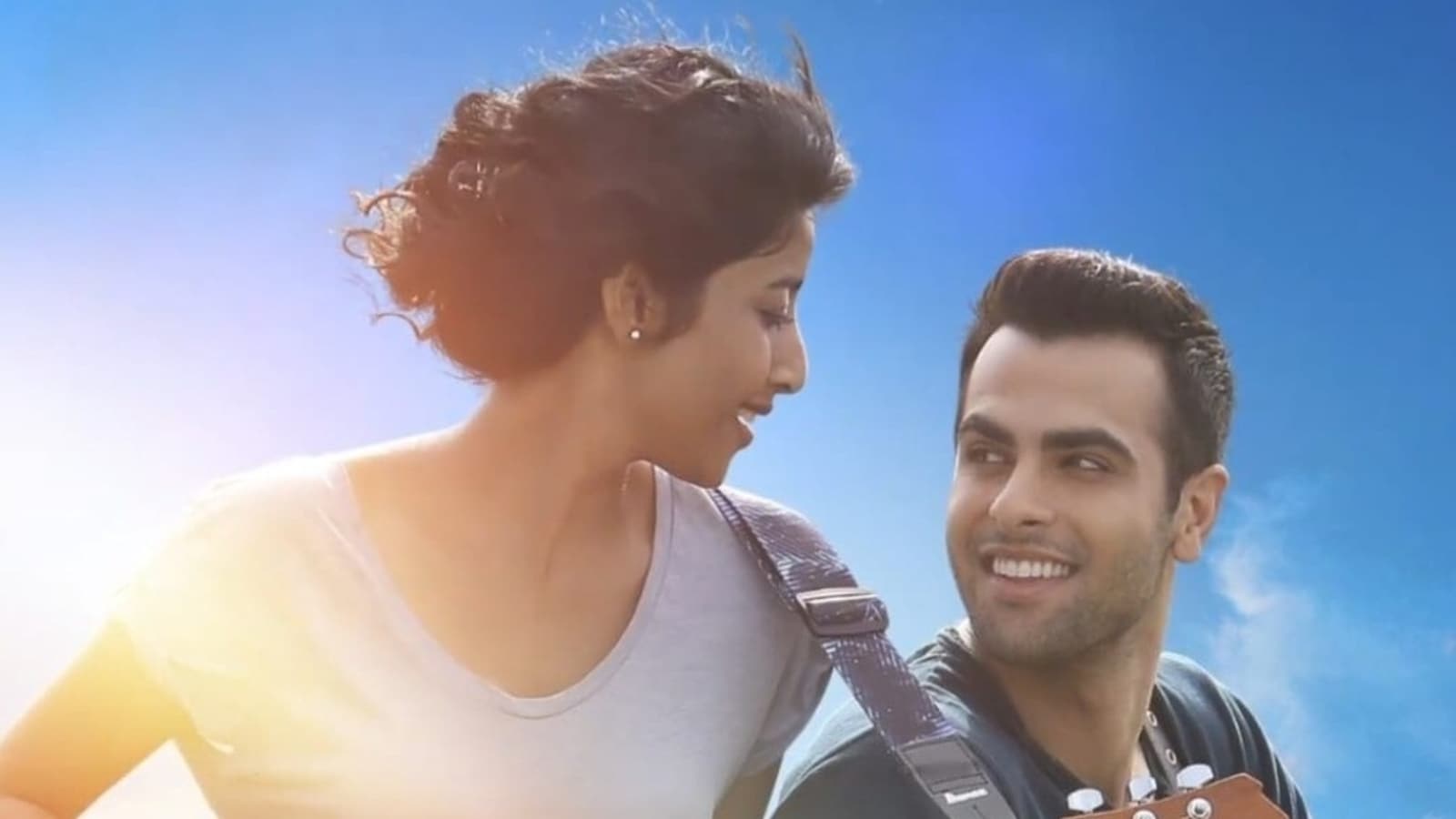 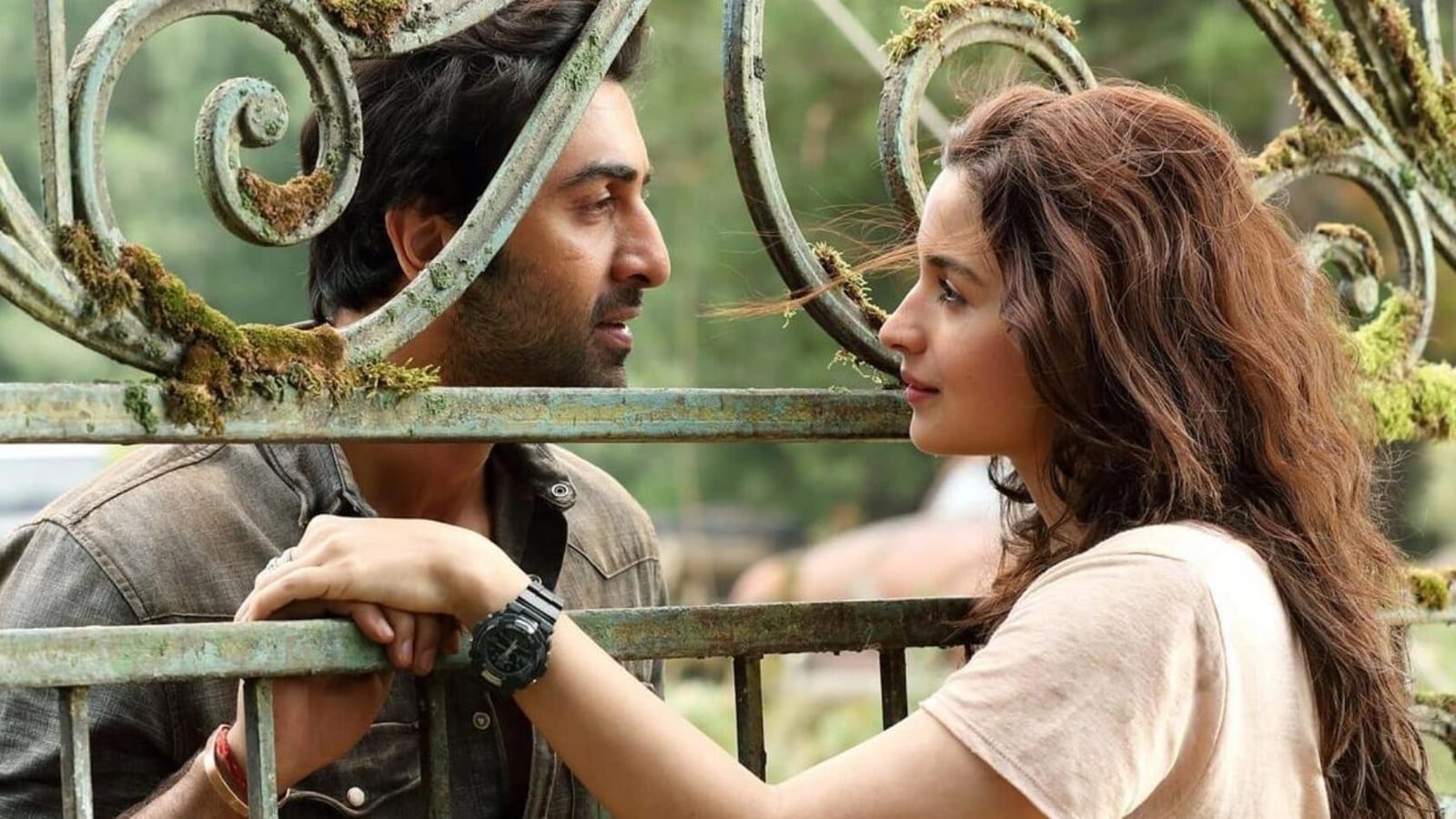