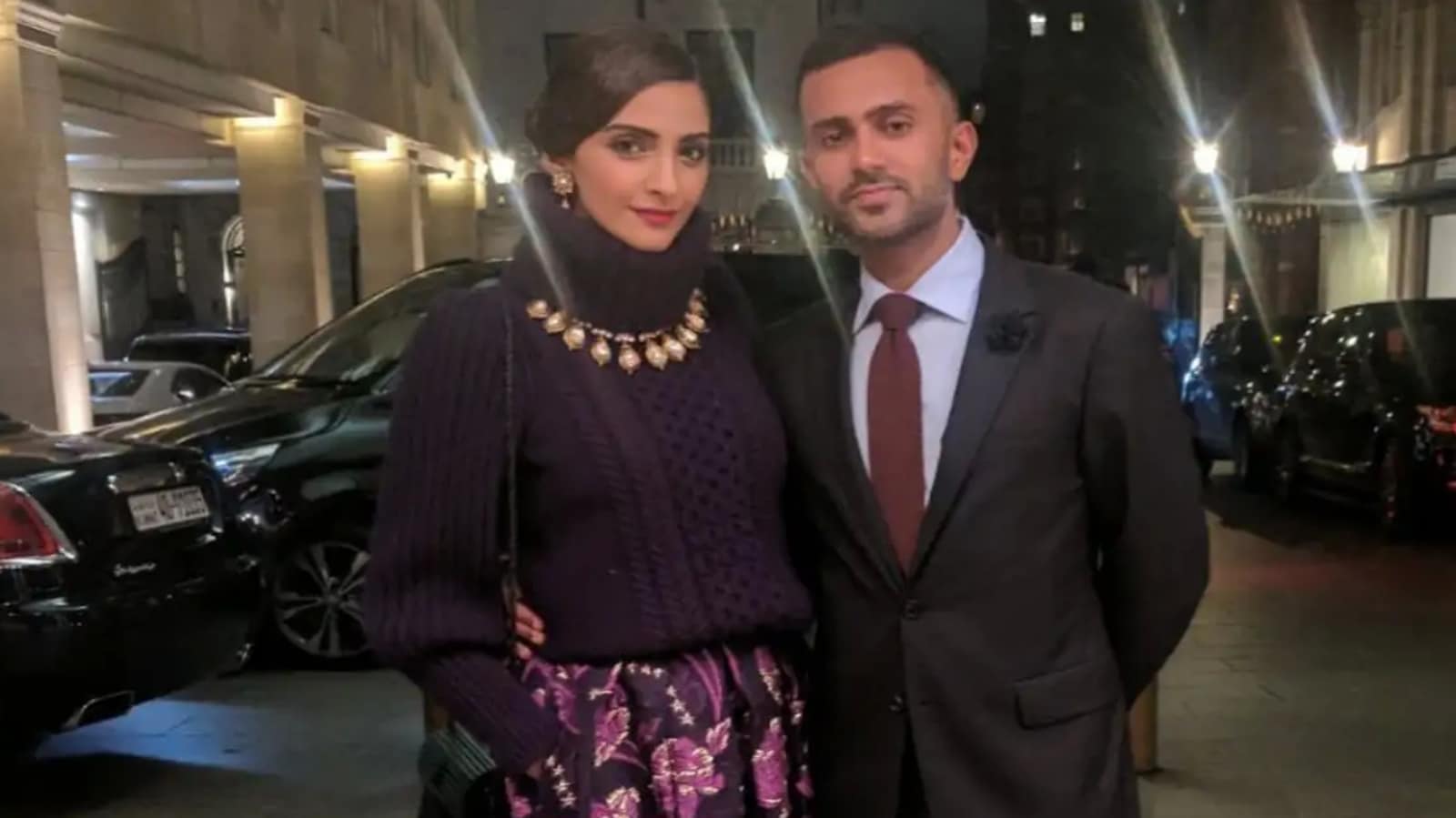 Sonam Kapoor and Anand Ahuja look all dressed up in a throwback picture shared by the actor on Saturday. The new parents posed together in London during a night out in the old photo, which was taken ‘right after’ the two got engaged and spoke to Sonam’s parents, Sunita and Anil Kapoor. Sonam gave birth to their baby boy recently in Mumbai. Also read: New mom Sonam Kapoor finds baby burps cute after son’s arrival

In her latest post, Sonam wrote along with a photo of herself and Anand that she was looking forward to their date nights as she could not wait to ‘dress up’ again. In the picture Sonam Kapoor shared, the actor wore a black sweater, which she paired with a purple long skirt and a statement pearl necklace. Anand looked dapper in a black suit with brown tie. Anand was seen holding Sonam from the back as they posed for a couple photo outdoors, in what appeared to be a parking lot.

Sharing their picture, Sonam wrote in the caption, “Right after we got engaged… life has just gotten better. Can’t wait to dress up and go on a date again.” The actor added the hashtag ‘everyday phenomenal’ to her caption. Anand commented on the post, “This is right after I spoke with your parents, na. So cute!” Soon, her followers – including cousin and budding actor Shanaya Kapoor, and actor Radhika Apte – flooded the comments section Sonam’s post with heart emojis. One fan wrote, “Beautiful couple.”

Sonam Kapoor and Anand Ahuja welcomed their baby boy on August 20. The two had dated for a few years before they married in May 2018. Sonam had announced her pregnancy with the couple’s pictures from their maternity photoshoot. Sonam had written in her Instagram post, “Four hands. To raise you the very best we can. Two hearts. That will beat in unison with yours, every step of the way. One family. Who will shower you with love and support. We can’t wait to welcome you.” 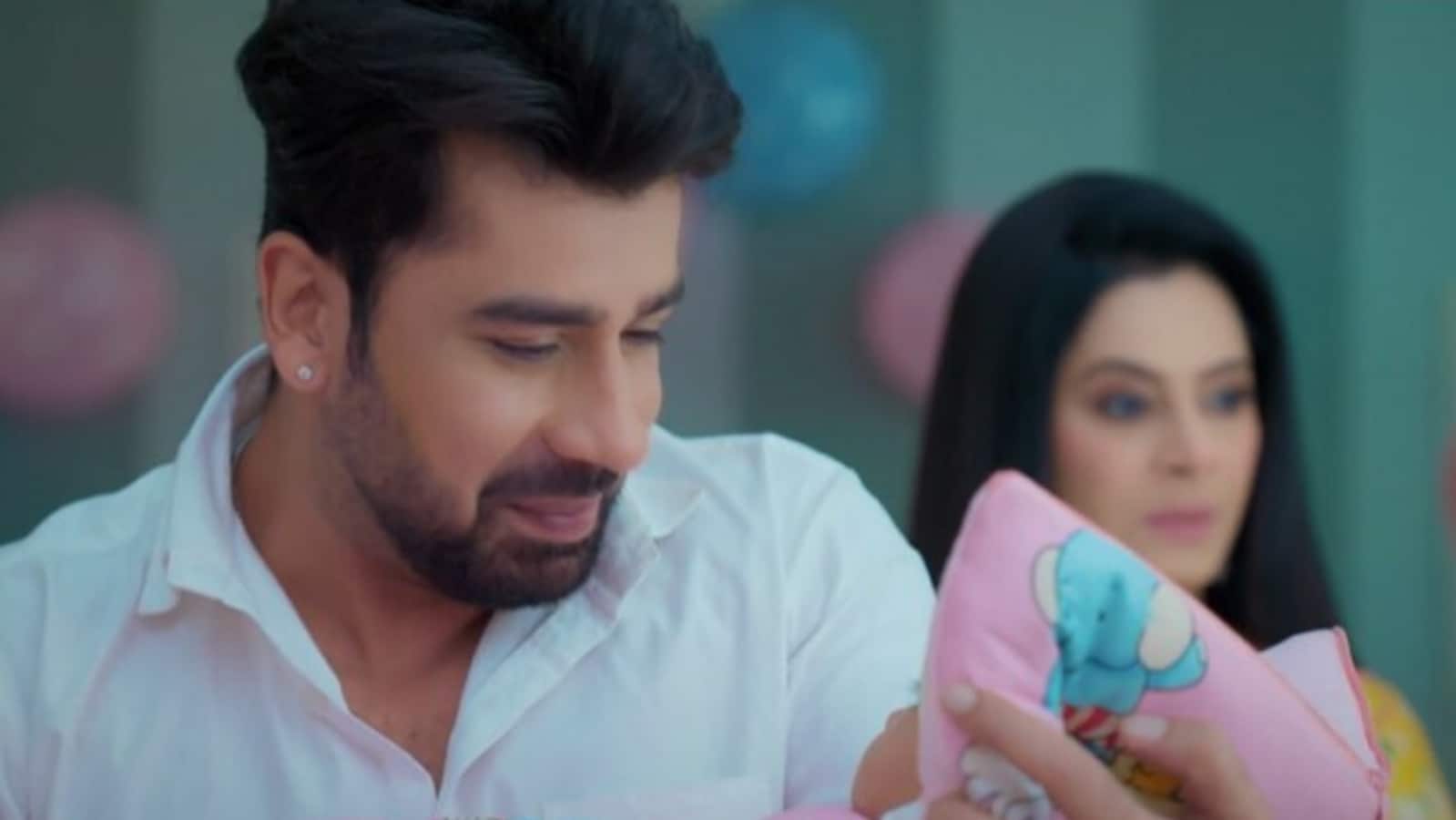 Anupamaa written update September 2: Rakhi accuses Toshu of cheating on Kinjal, says she saw him with another woman Shahid Kapoor wishes Mira Rajput on birthday with new pics, calls her ‘centre of my world’ 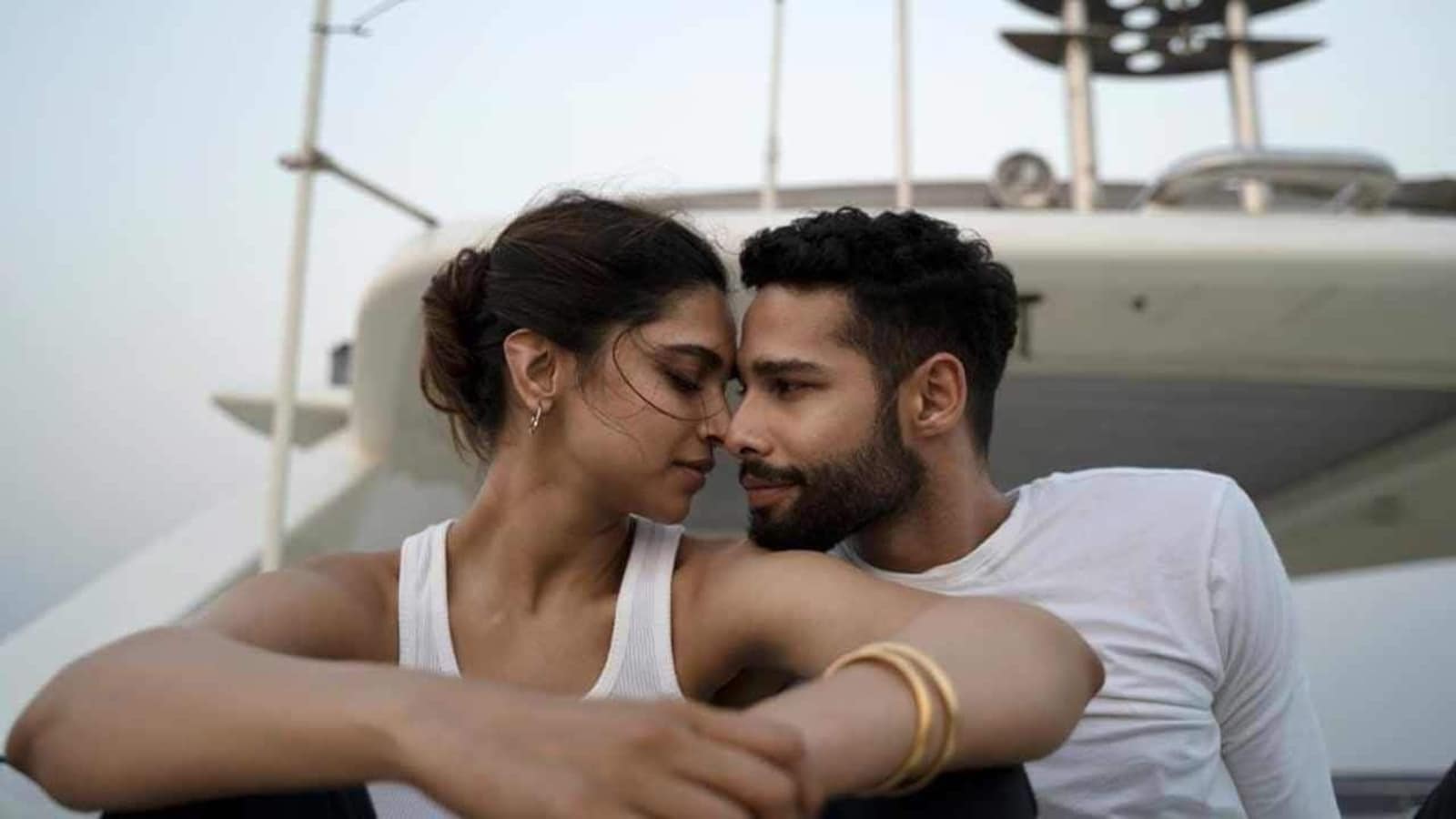