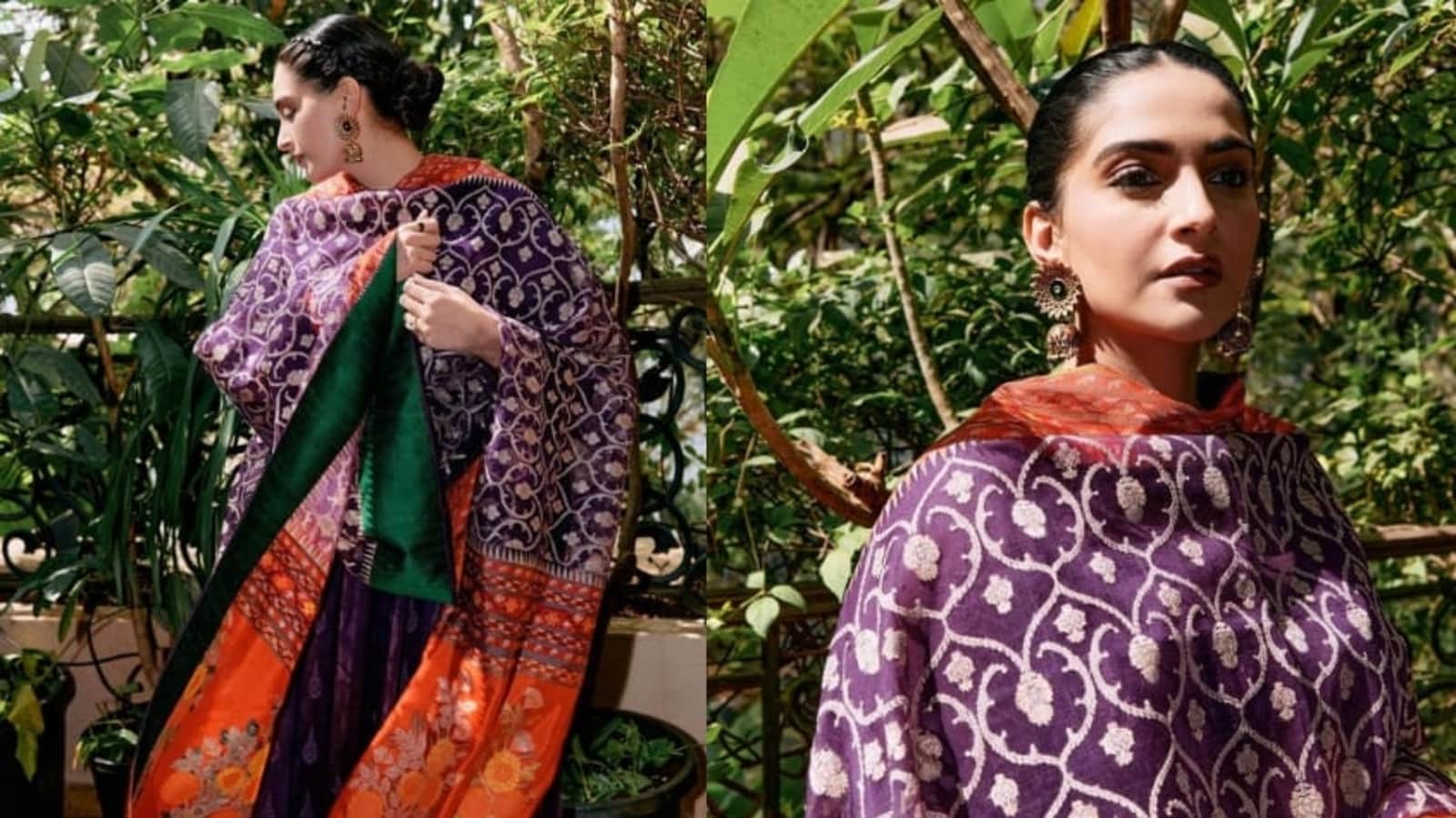 Sonam Kapoor celebrated Makar Sankranti with a family puja on Saturday. The actor took to Instagram on Sunday to share a glimpse of her festive look. Sonam Kapoor wore a purple and orange anarkali kurta and dupatta set with heavy traditional Indian earrings. She posed for photos in an outdoor setting during a family puja at her father, actor Anil Kapoor’s home in Mumbai. Also read: Sonam Kapoor shares sweet photo of husband Anand Ahuja and son Vayu, says ‘life is just getting better everyday’

Sonam shared a series of pictures on Instagram, where she posed solo and showed her ethnic look from different angles. In her caption, she shared the Gayatri Mantra in Hindi, “Om Bhur Bhuvassuvaha. Tatsa viturvarenyam. Bhargo devasya dhimahi. Dhiyo yonaha prachidayat…” Sonam also wrote, “Yesterday for Makar Sankranti family puja…” Sonam lives between London and Mumbai with businessman-husband Anand Ahuja and their son Vayu Kapoor Ahuja, who was born in August 2022. This is her first Makar Sankranti Sonam as a mother.

Recently, Sonam celebrated Christmas and New Year in the company of family and friends. Anand had shared photos and videos from their holiday featuring Sonam and Vayu as well as Anil Kapoor, Harsh Varrdhan Kapoor and Sunita Kapoor. Sharing the images on Instagram, Anand wrote in the caption, “The past 10 days. Grateful and wish everyone a happy and fulfilling New Year…”

To mark the beginning of 2023, Sonam too had dedicated an Instagram post to her husband and their son Vayu. In the image, Anand Ahuja is walking with Vayu. “My two Leos. My whole (world emoji). Last year was so special for us. A late wish to everyone but a very happy new year. Life is just getting better everyday. Thank you god, universe… I’m forever grateful for my life and for everything that has been given to me. Everyday is truly phenomenal,” she wrote in the caption. 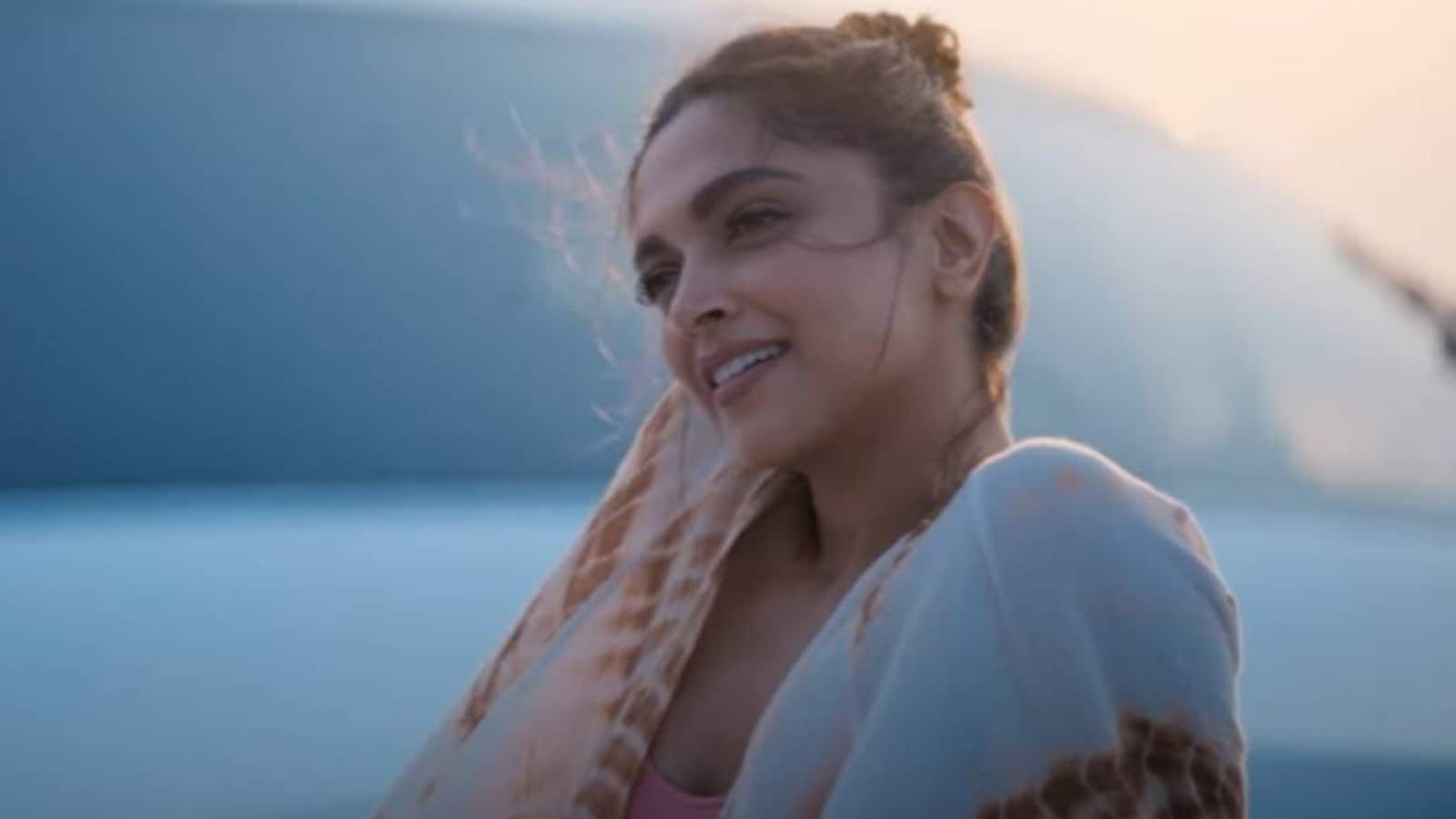 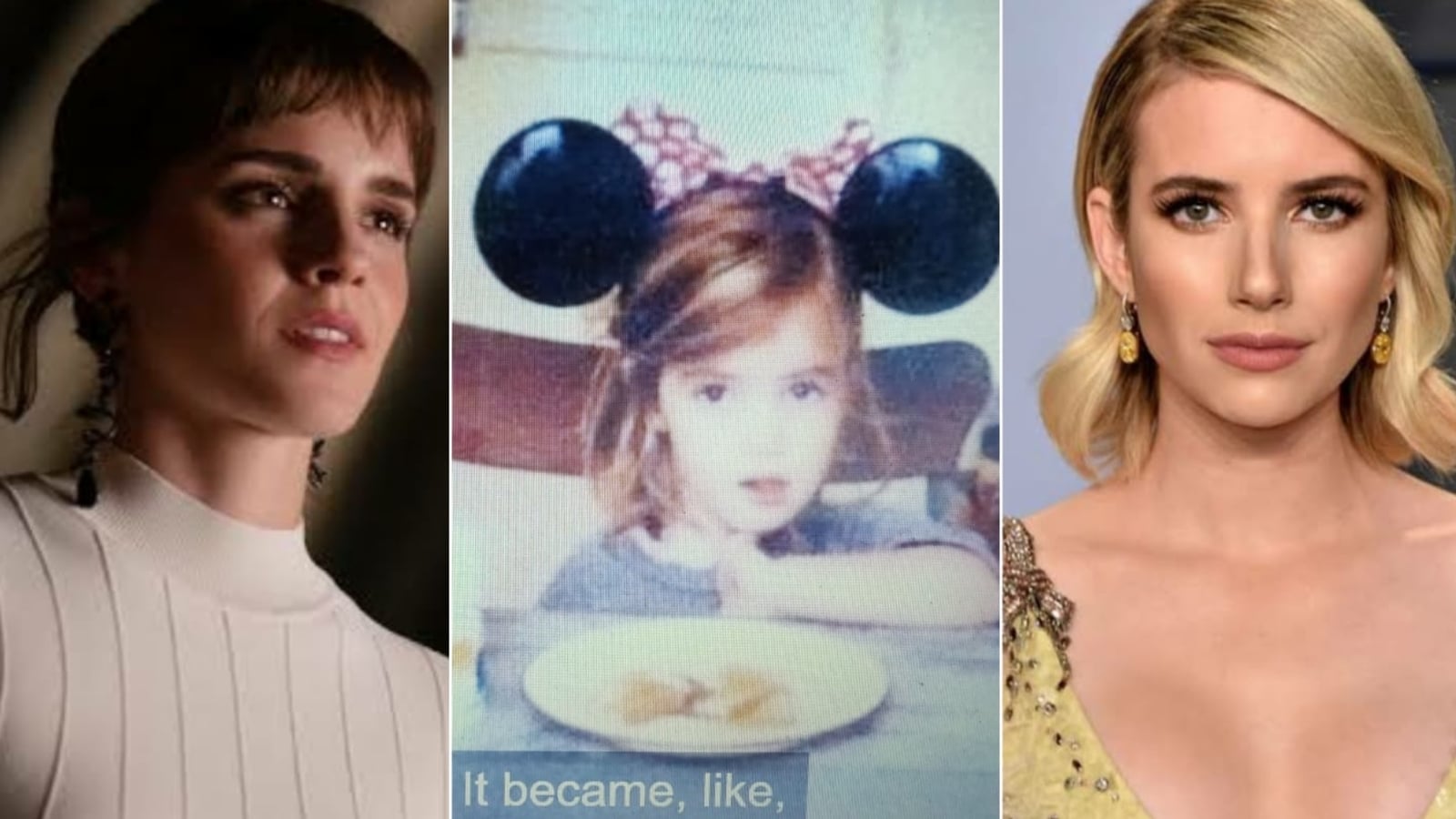