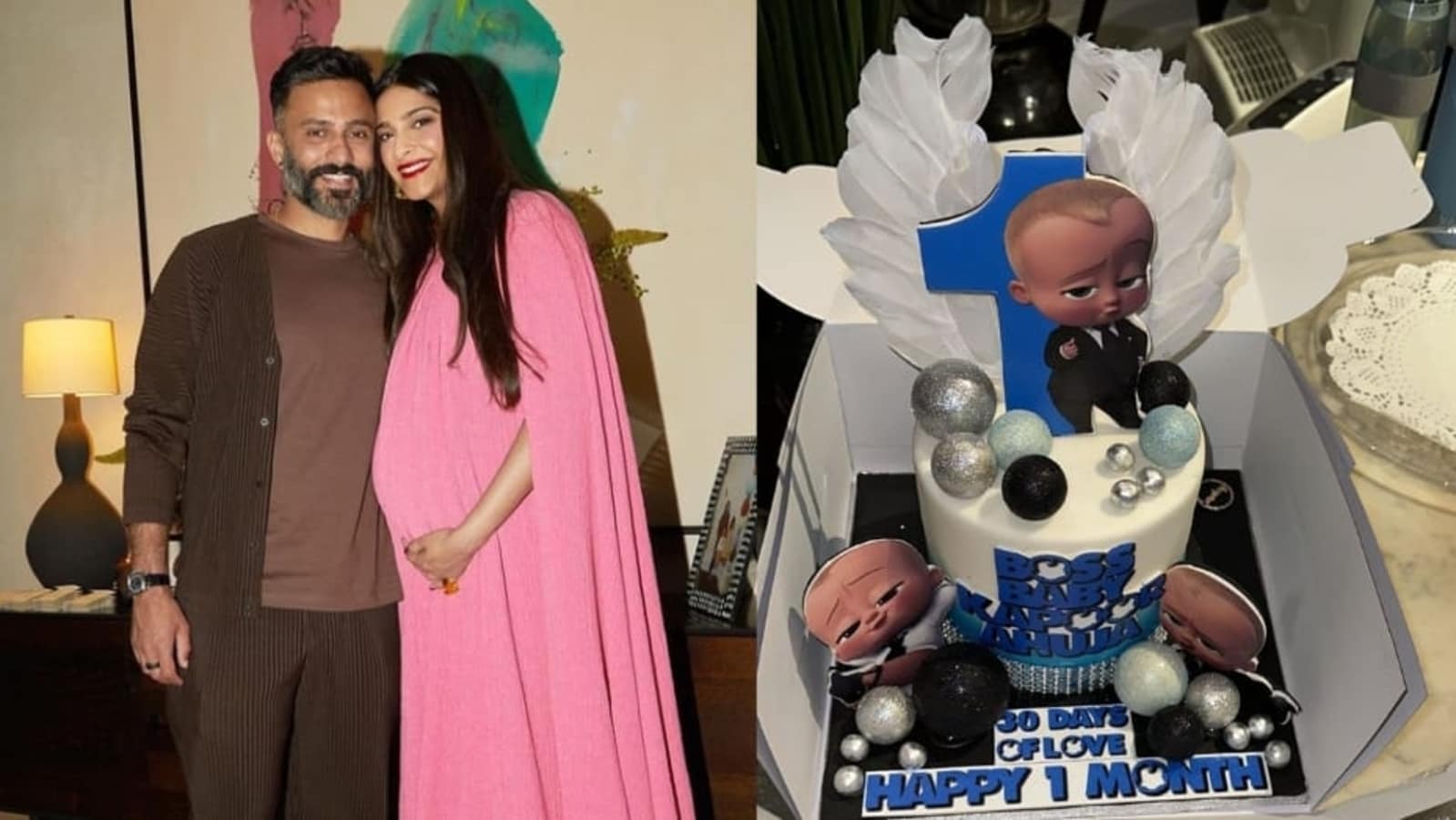 Sonam Kapoor and Anand Ahuja welcomed their first child on August 20. On Tuesday, the actor celebrated her baby’s first month anniversary with a special cake. Sonam took to Instagram Stories and shared a photo of her son’s Boss Baby themed cake, and thanked a Mumbai bakery for the creation. Sonam gave birth in Mumbai. She had made her baby announcement in March by sharing pictures of herself and Anand from a pregnancy photoshoot. Also read: Sonam Kapoor shares cute video of customised baby clothes, blanket made for her newborn son

The white cake for Sonam and Anand’s baby was personalised with a message in blue that read ‘Boss Baby Kapoor Ahuja’. The cake was decorated with white angel wings and cut-outs of the famous cartoon character from the Boss Baby franchise. There was also a giant cut-out of the number one in blue. The cake came with the message, “30 days of love. Happy 1 month.” Sharing the picture on Instagram Stories, Sonam Kapoor wrote, “@cocoatease thank you for my baby’s one month birthday cake.”

Since giving birth in August, Sonam has been sharing sweet videos and photos on Instagram. She had recently given a peek at some baby clothes that were gifted to her. The clip also showed a personalised green blanket that had ‘Baby K Ahuja’ embroidered on it. Earlier, Sonam had also shared a glimpse of a beautiful art piece that was specially commissioned for her and Anand to mark their son’s birth.

Sonam and Anand announced the arrival of their baby via an Instagram post that said, “On 20.08.2022, we welcomed our beautiful baby boy with bowed heads and hearts. Thank you to all of the doctors, nurses, friends and family who have supported us on this journey. It’s only the beginning but we know our lives are forever changed…” 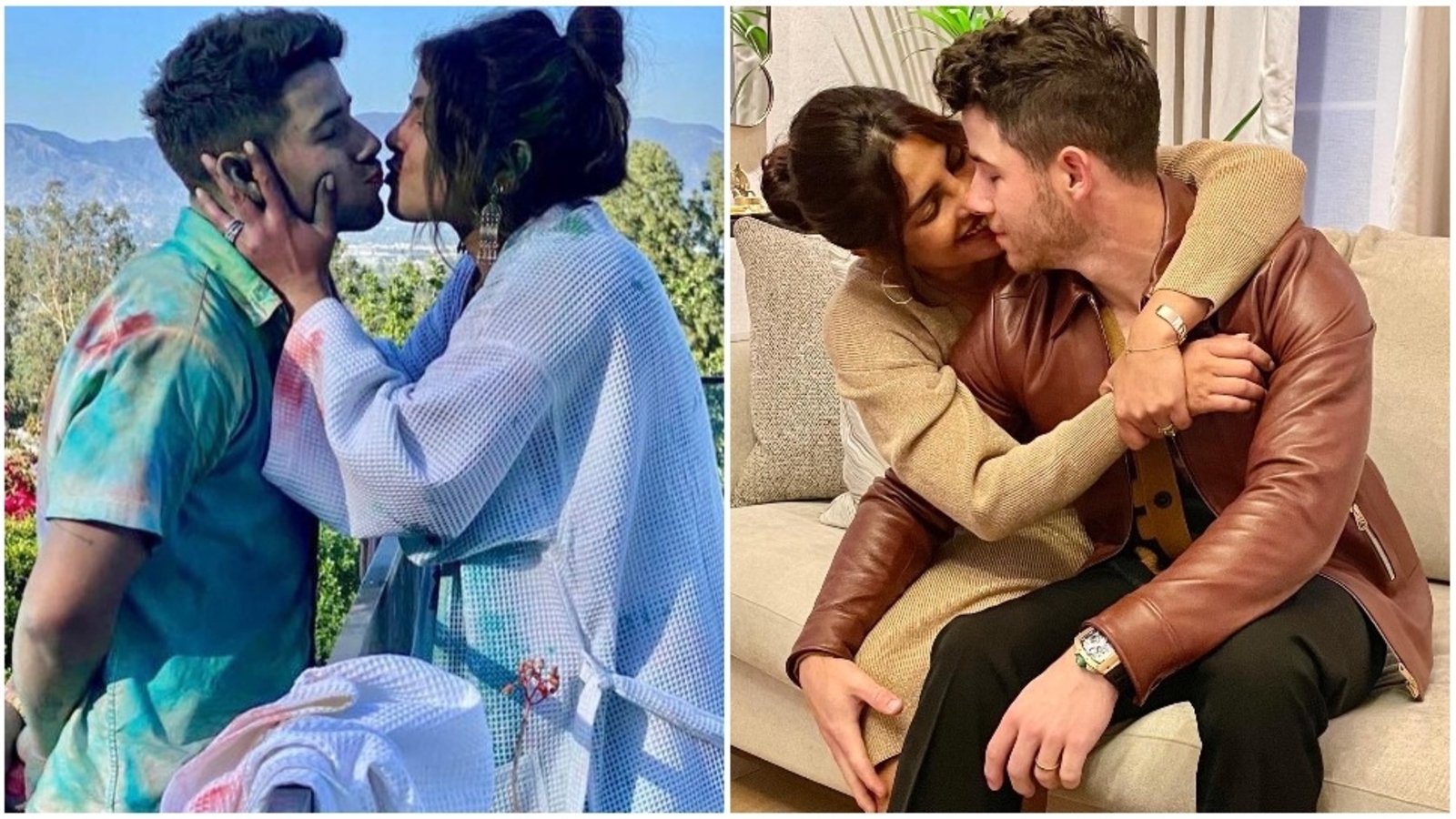 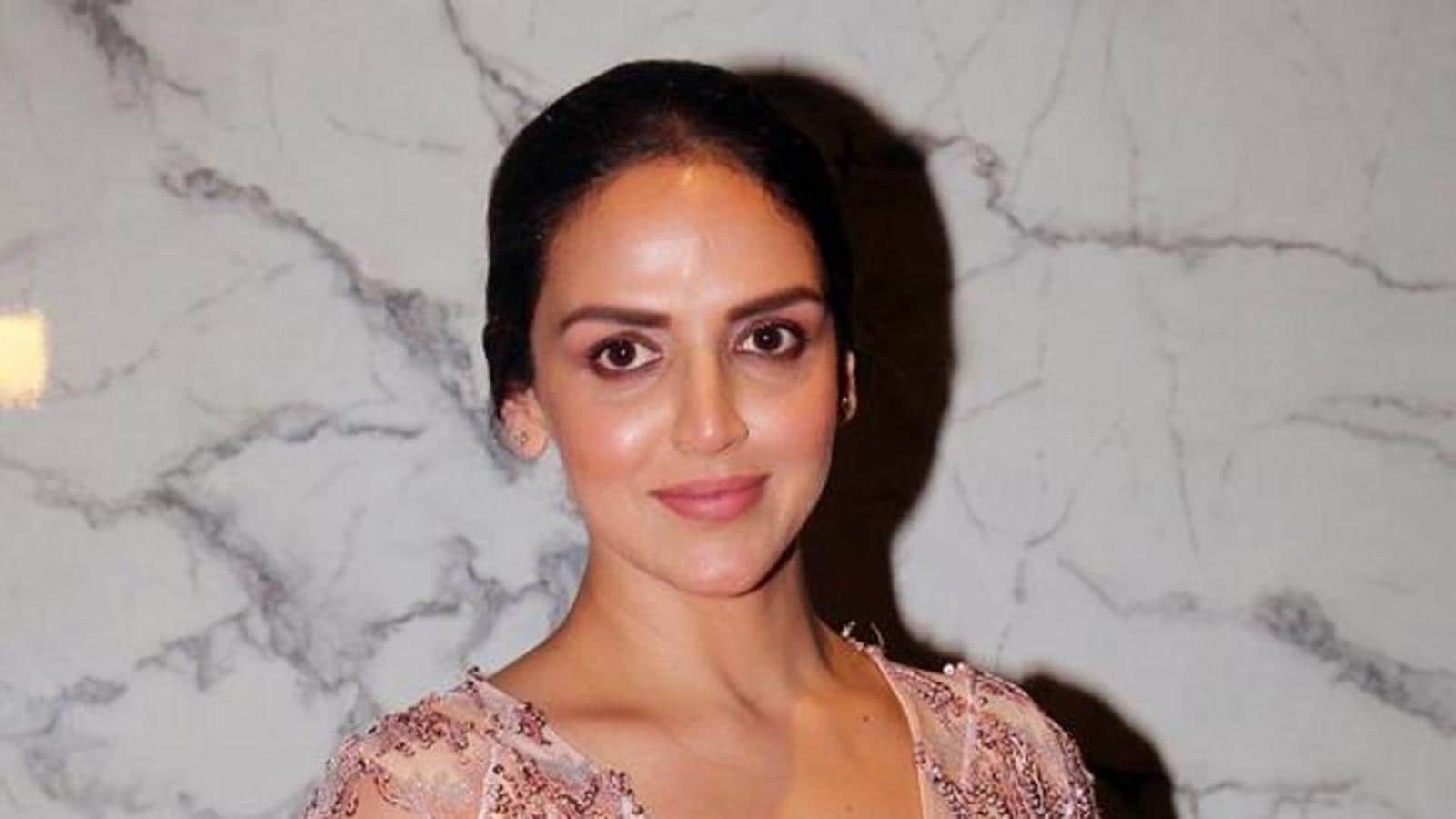 Esha Deol: Today, there’s much more to being an actor than just being on set and doing the scenes