Vice President Jagdeep Dhankhar on Friday hit out at people “allergic” to sharing the achievements made by India, and said there was a need to hold them accountable.

He also said the concept of ‘Atma nirbhar’ (self-reliant) Bharat in a sense is reflection of the Swadeshi movement a century ago during the country’s freedom struggle.

India’s pursuit for self reliance is different from other countries. It is not about being self-centred but seeing the whole world as one village, he said.

Addressing an event of an industry body in New Delhi, Dhankhar said today India is a nation not bound by what others say and it stands alone when it comes to ethics to serve its purpose and to secure world peace.

He said this “situation was never witnessed ever before since 1947.” “But amongst this, we have a situation –some of us, very few number, very few — are allergic to sharing this astounding success of Bharat… they keep on looking at holes… with industry, business, governance,” he said.

The vice president was of the view that such people never think of appreciating the fact that India is on the rise like never before.
Dhankhar said he finds it “very difficult and irrational” to figure out that why in an “orchestrated manner” such people are belittling India’s mind-blowing accomplishments.

These people, the vice president said, have no connect with ground realities, and should be held responsible. 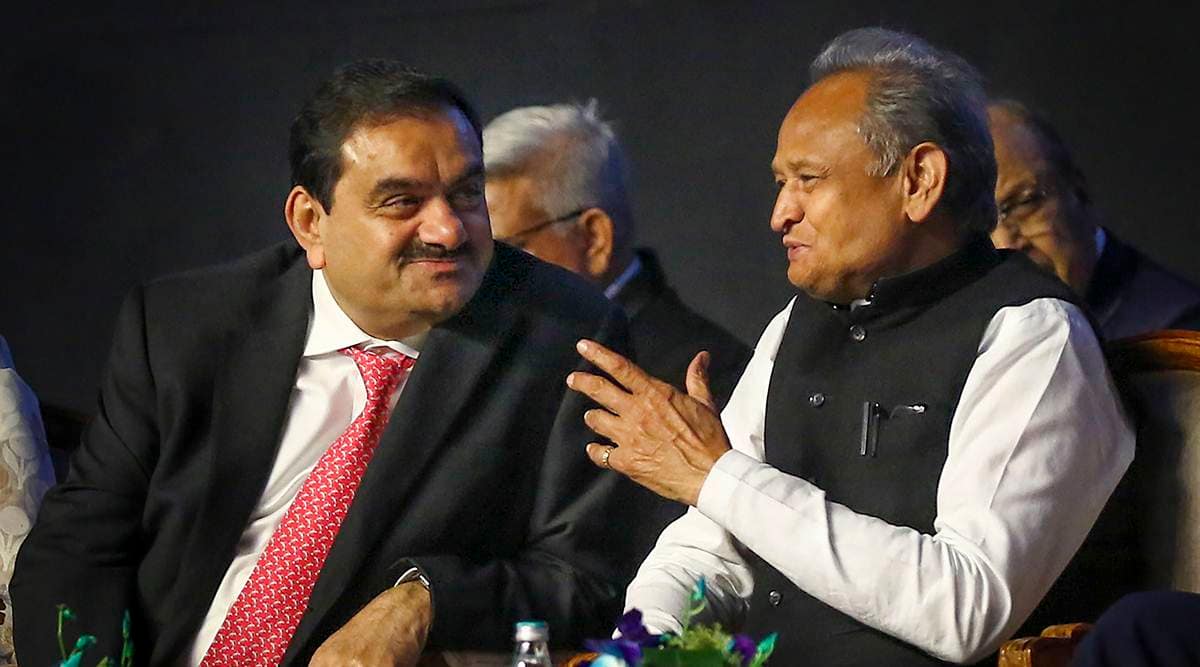 Gehlot is on path of rebellion: BJP’s Malviya After Cyrus incident, cars to have alarm for rear seat belts: Gadkari