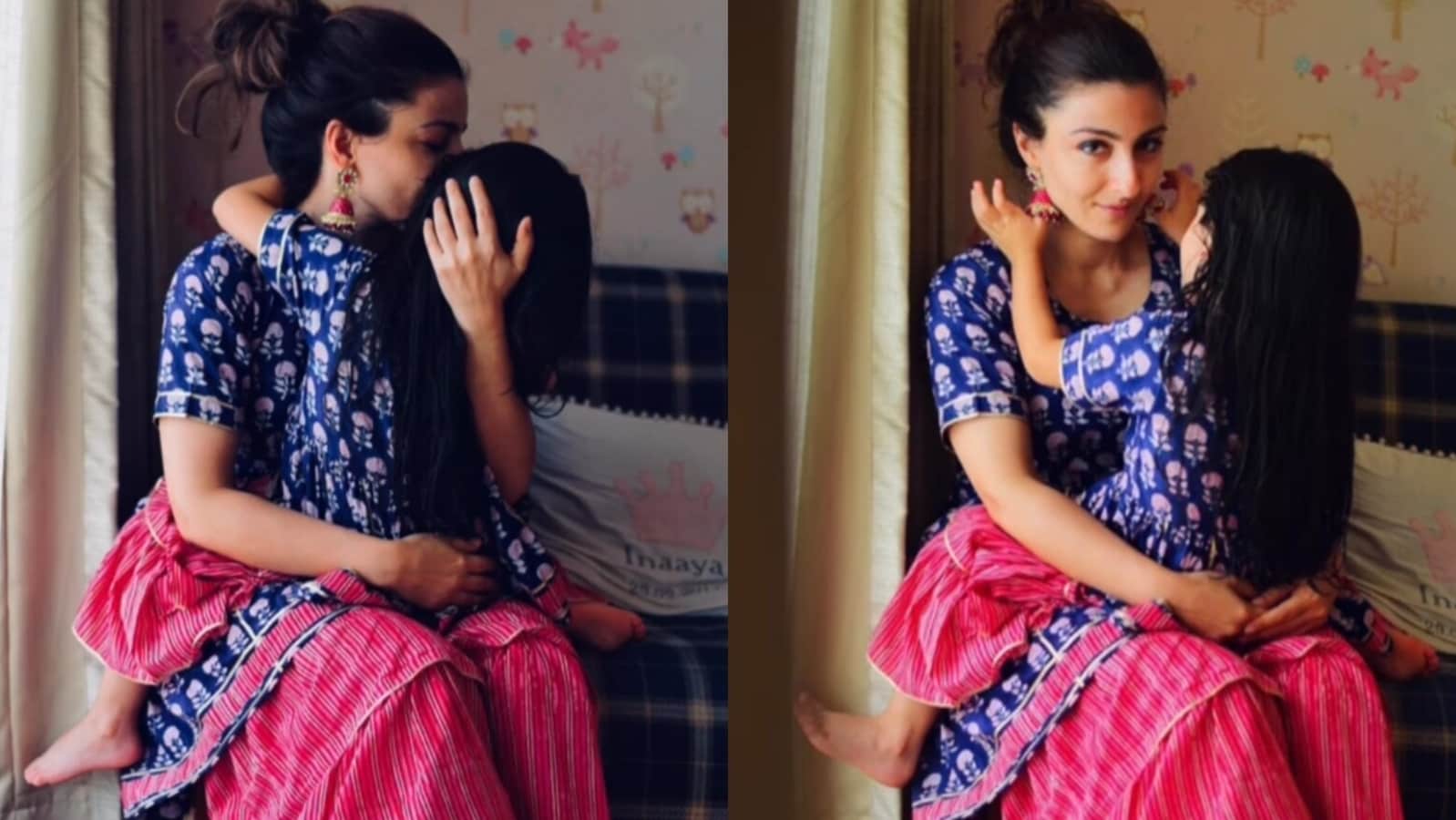 Actor Soha Ali Khan who is an avid Instagrammer shared a small clip featuring herself with her daughter Inaaya Naumi Kemmu. The highlight of the clip was their similar outfits in pictures. Sharing the post, the actor simply added a blue heart emoji in the caption. Also read: Kunal Kemmu, Soha Ali Khan visit temple on Ganesh Chaturthi

In the pictures, Soha is seen sitting on a couch while Inaaya appeared on her lap. Both of them wear wearing blue and pink shararas, owing to the end of the festive week of Ganesh Chaturthi in Mumbai. Soha planted a sweet kiss on the little one’s head in one of the pictures.

After she posted the short video, fans took to the comment section and praised both of them. A fan wrote, “Cutest mom daughter duo.” “You are such a hands on mom ..love to see you with daughter and definitely [email protected],” added another fan. Many also commented with blue heart emojis, referring to the actor’s caption.

Soha Ali Khan is the daughter of Sharmila Tagore and Mansoor Ali Kha Pataudi. She is the youngest sister of Saif Ali Khan. They have another sister, Saba Ali Khan Pataudi. In 2004, Soha made her Bollywood debut with Shahid Kapoor’s Dil Maange More and appeared in several films like Rang De Basanti, Sahed, Biwi Aur Gangster and Tum Mile among others.

In 2015, Soha tied the knot with her boyfriend, Kunal Kemmu. Later in 2017, the couple were blessed with their first child, Inaaya who is no less than an internet sensation just like her cousin, Taimur Ali Khan and Jehangir. Soha often shares glimpses of her daily life with Inaaya, which gains the attention of the fans.

Soha was last seen in the web series Kaun Banegi Shikharwati. Next, she will be a part of Amazon Prime Video’s upcoming Hush Hush. It also stars Juhi Chawla and Ayesha Jhulka alongside Kritika Kamra, Shahana Goswami and Karishma Tanna. It will release on September 22. 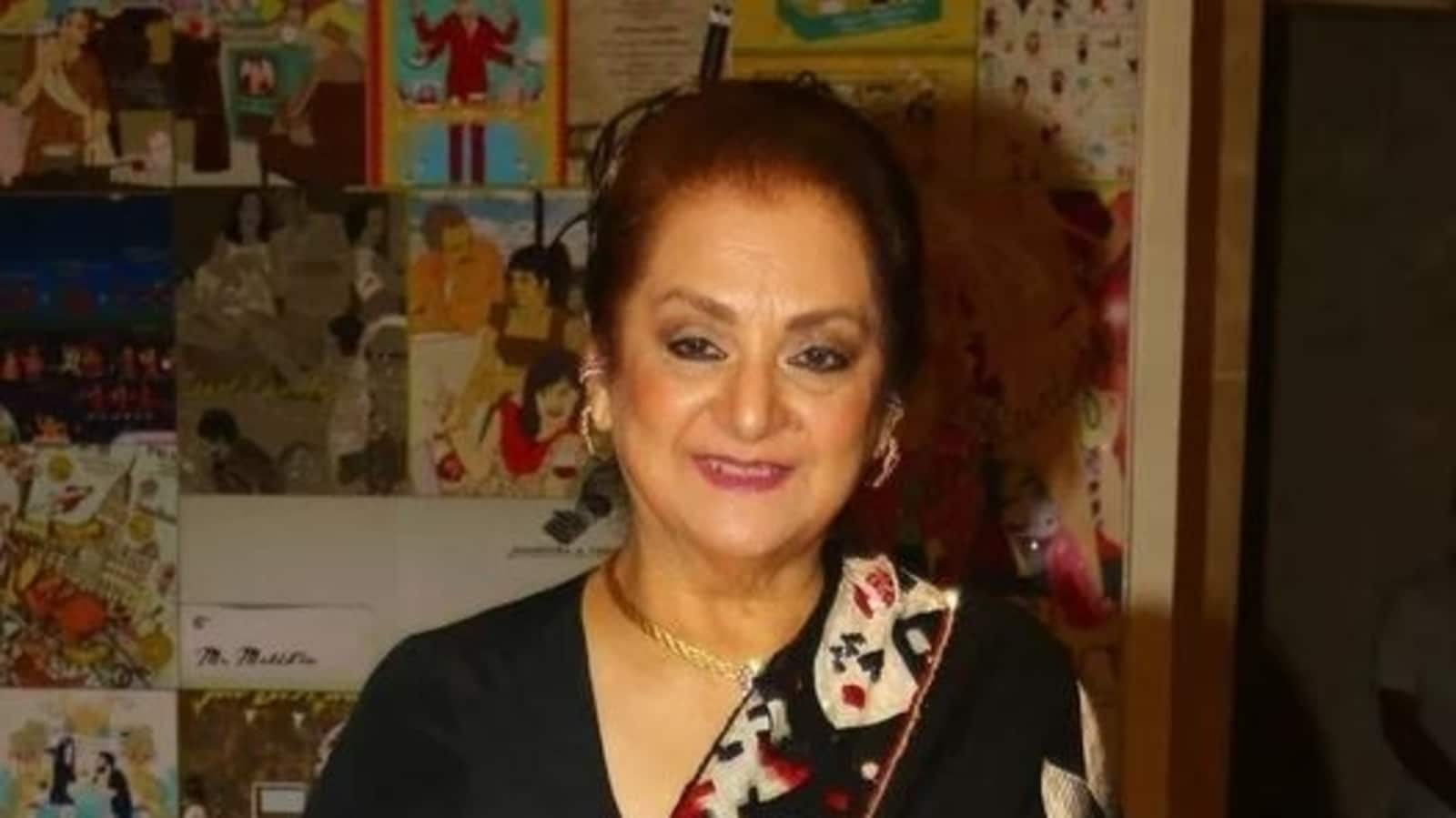 Saira Banu discharged from hospital, family friend Faisal Farooqui says she ‘is back home and resting’ 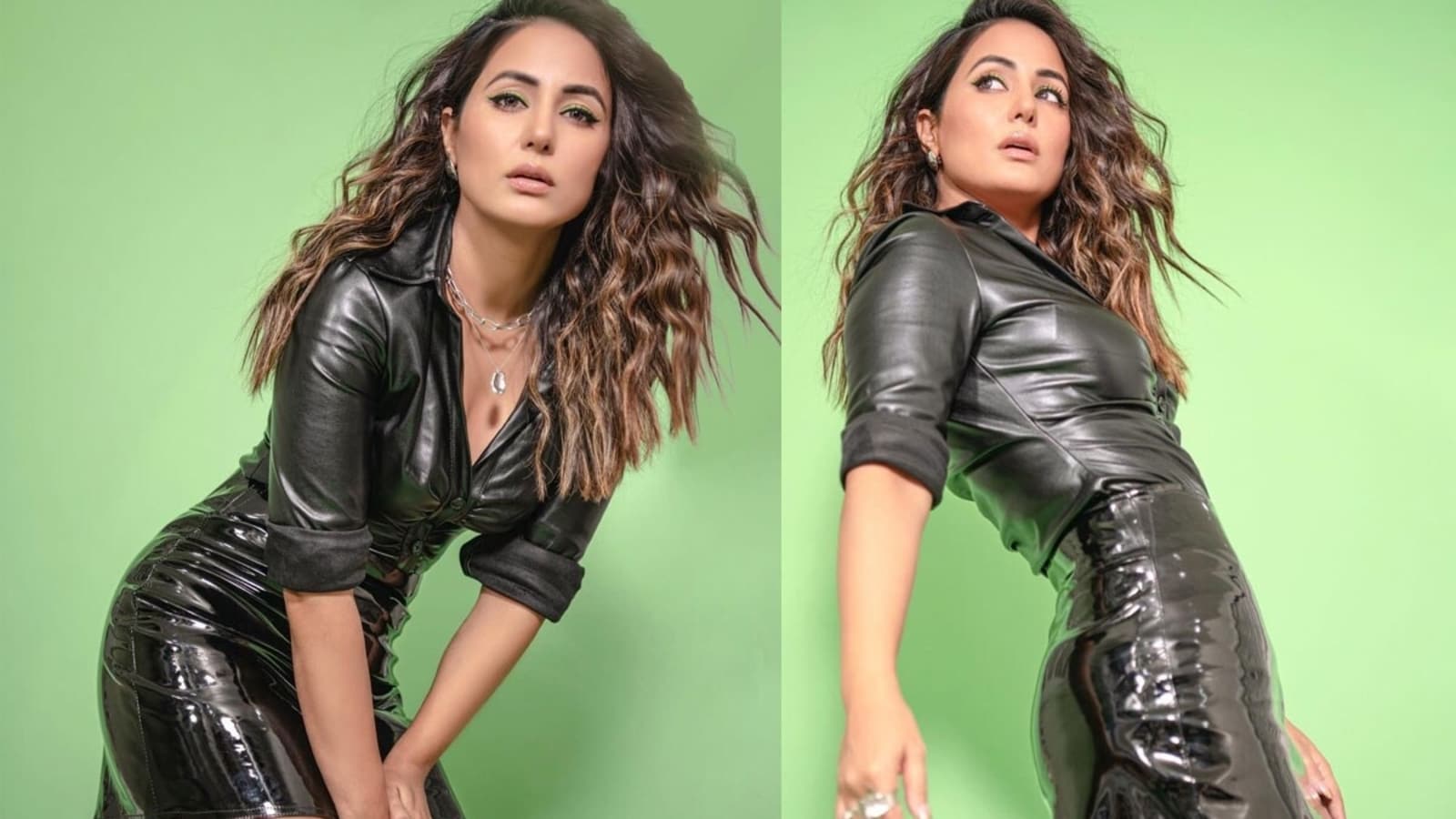 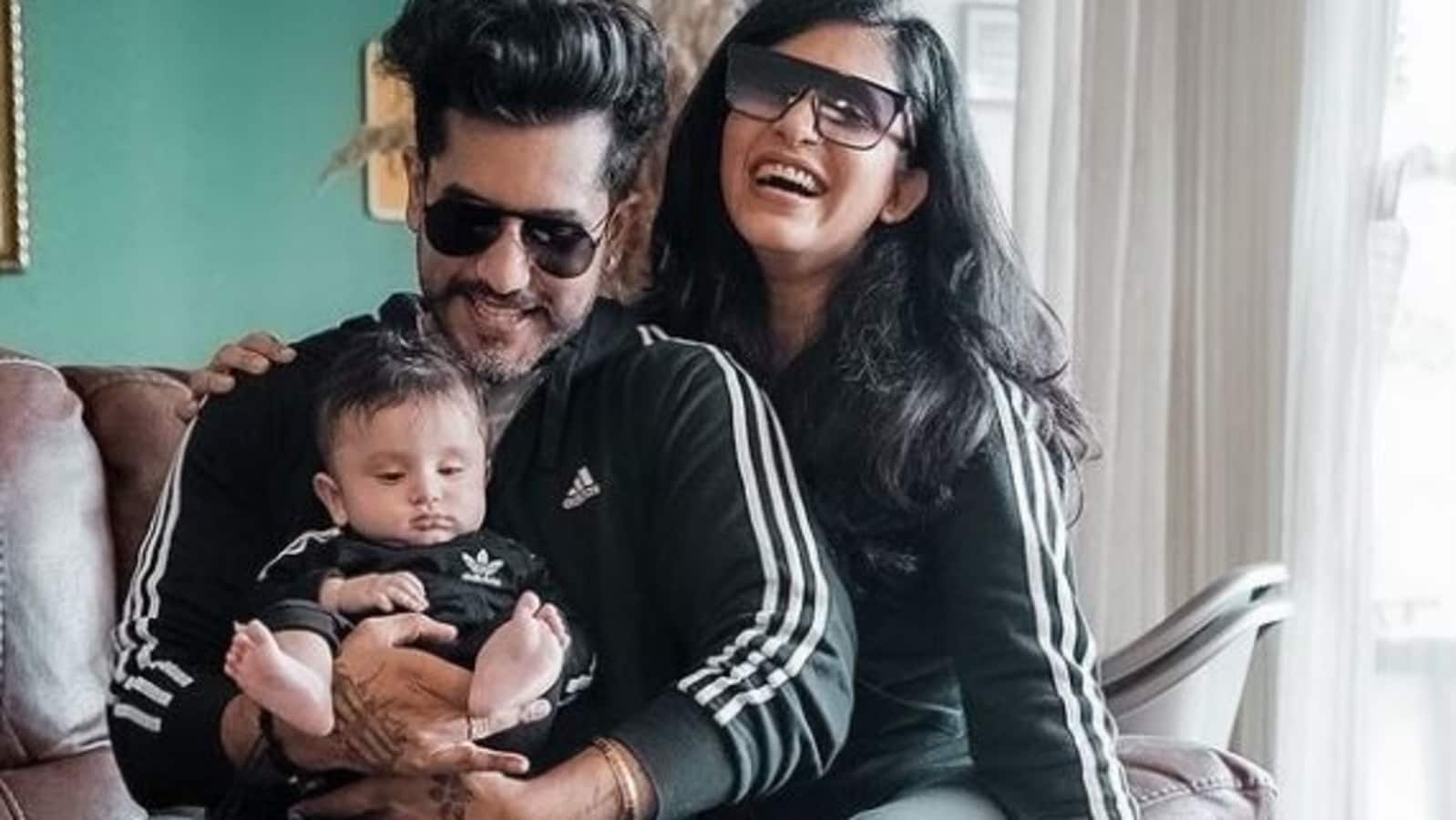