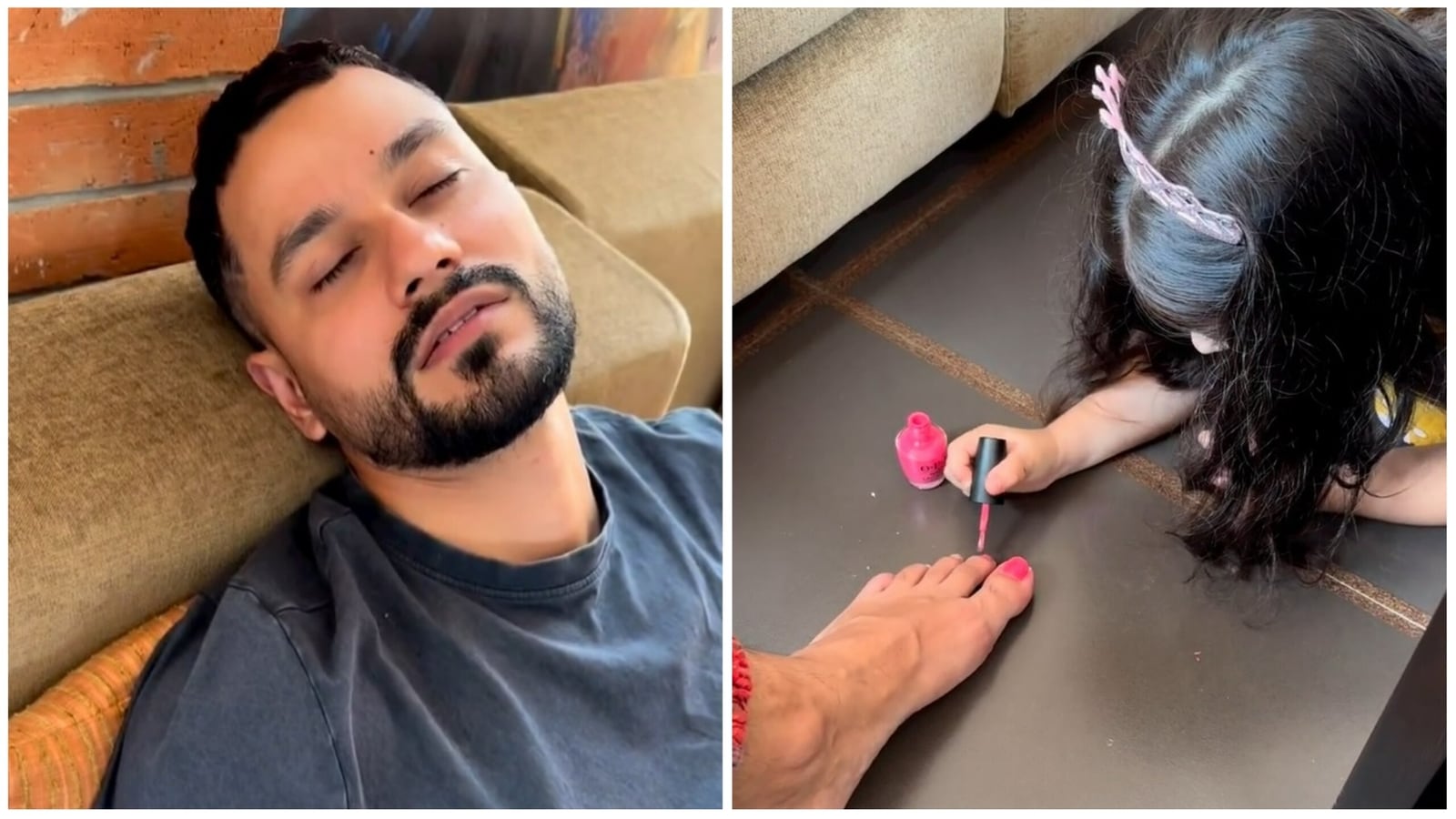 Sharing the video on Instagram, Soha wrote, “Mid-morning naps can be hazardous.” Shweta Bachchan dropped a heart emoji in reaction to the video. A fan wrote in the comments section, “Awww so sweet Inni (Inaaya).” Another wrote, “Cute things”. A fan commented, “Doll (Inaaya) is doing her work and how.” Another said in jest, “I have never seen men having such cute legs like women, honestly!” One more fan wrote, “Ghar ghar ki kahani (its every home’s story), my daughter also does the same with my hubby (husband).”

Soha and Kunal Kemmu often play with Inaaya at home. In an interaction with Tweak India earlier this year, Soha had revealed how she lets her indulge in free play in order to not limit her imagination. She had said, “Free play is also important. And luckily now when the lockdown is eased and Covid restrictions have eased, we are going to school, they are going on play dates, and they meet each other. So, even if you leave her and her friends alone in a room, they engage themselves, imagine and pretend play. The idea is not to restrict their imagination and also not overwhelm them with too many options.”

Soha made her screen comeback this year with the ZEE5 show, Kaun Banegi Shikharwati, in which she played a princess and starred alongside Naseeruddin Shah, Lara Dutta and others. She was recently seen in a web series Hush Hush, which also had Ayesha Jhulka, Juhi Chawla, Karishma Tanna, Kritika Kamra and Shahana Goswami among the star cast.

Kunal was last seen in Abhay season 3 this year. He will now be seen reviving his character of Michael Rodrigues in Malang 2, which is lined up for release next year. 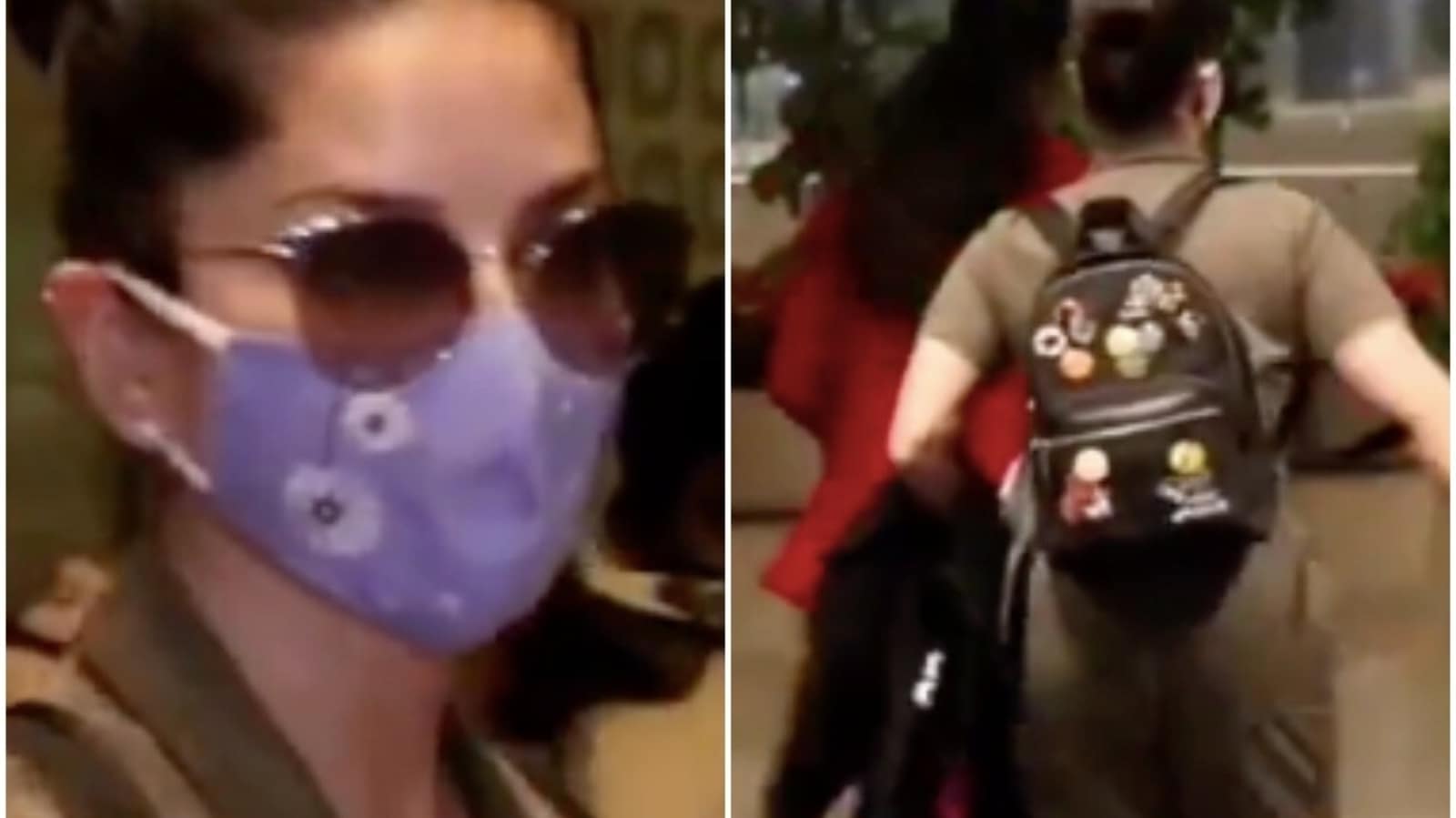 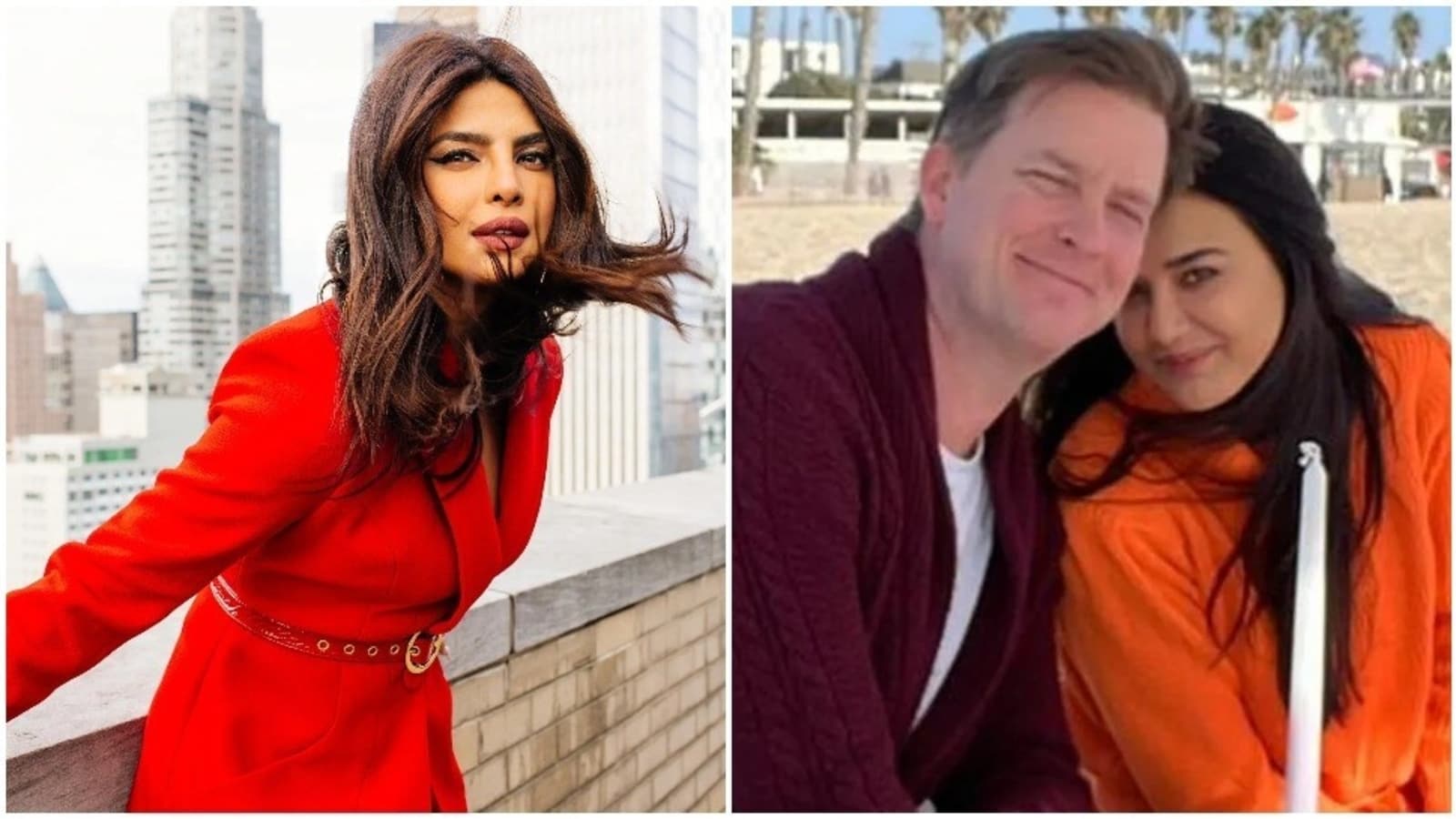 Avatar 4 and 5 may be scrapped if The Way of Water flops, says James Cameron: ‘It’s a different world now’