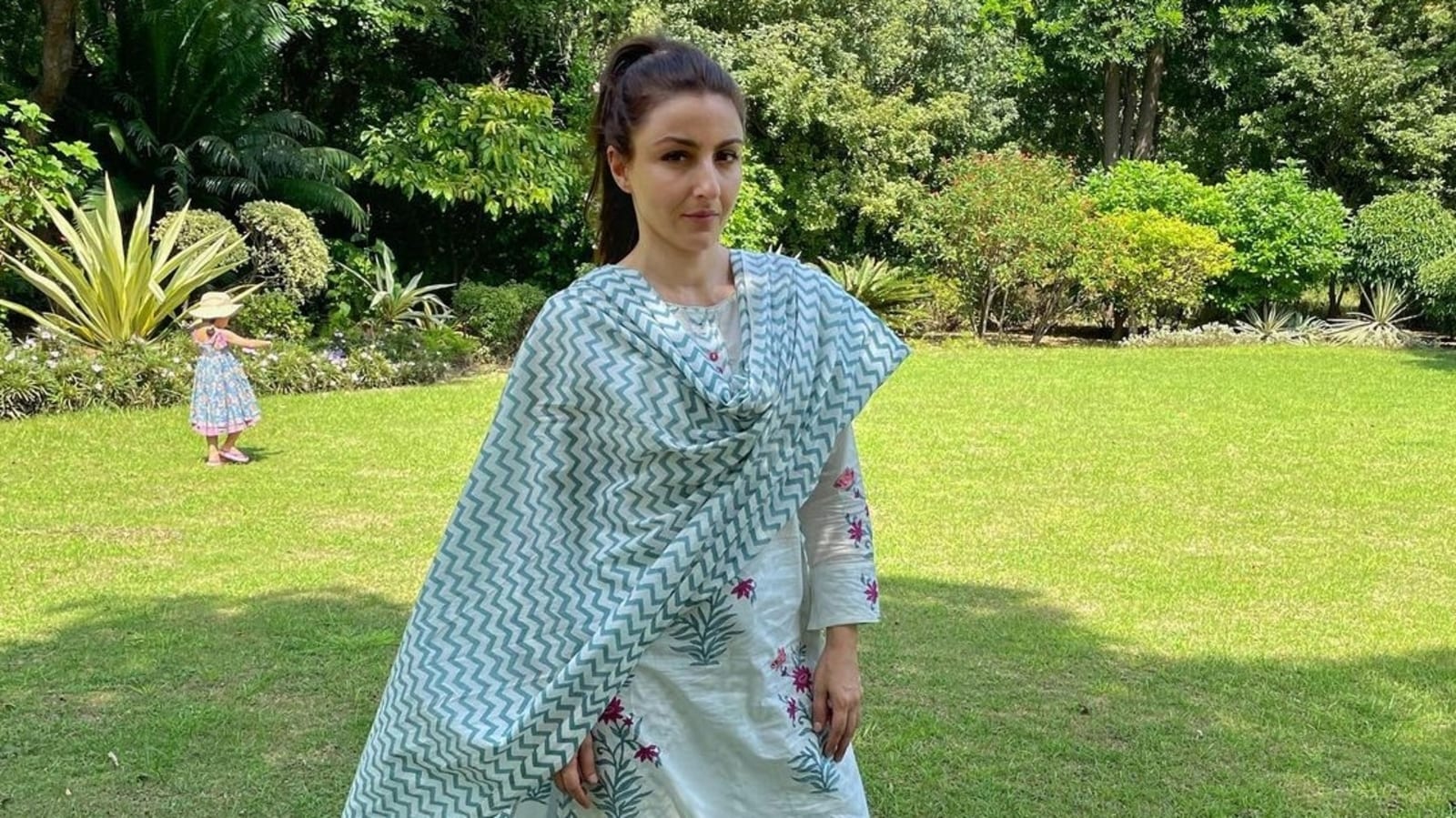 Soha Ali Khan, who often visits her ancestral home, the Pataudi Palace, opened up about the memories attached to the palace and how it’s a break from the hustle and bustle of busy city life in Mumbai. In an interview, Soha revealed she is accompanied by her cook from Mumbai every time she visits the Pataudi Palace.

Talking about the old world charm of the palace and the ‘sophistication’ it comes with, Soha said ‘things change’ in Pataudi. She added her cook addresses her and her husband Kunal Kemmu differently when in Pataudi.

Speaking to The Indian Express, the 43-year-old actor said: “Whenever I visit Pataudi, I take my cook from Mumbai with us. Here, he calls me Didi, there he calls me Soha Bia. He calls Kunal as bhaiyya, and Mia there. So, things do change when you step into Pataudi.”

Soha brought in the reference of Pataudi Palace while talking about her recently released show Kaun Banegi Shikharwati, in which she plays a princess. Soha, who lives in Mumbai and often travels to Pataudi, said that her real life is also a mix of ‘two worlds’, just like it is on the show: “I am juggling between two worlds. There’s a world that is a bit ancient and a world that is modern. Those things look good in Pataudi, not in Mumbai. So, you have to adapt with time and place. That is the rule of evolution.”

Soha celebrated Christmas in Pataudi with Kunal, their daughter Inaaya Naumi Kemmu and mom Sharmila Tagore. She filled up her Instagram with glimpses of the festivities.

In Kaun Banegi Shikharwati, Soha Ali Khan co-stars with Lara Dutta, Kritka Kamra, Anya Singh, Naseeruddin Shah and Raghuvir Yadav. The Hindustan Times review of the comedy series reads: “Over the course of 10 episodes, they remain caricatures and never grow into three-dimensional characters. The problem with Kaun Banegi Shikharwati is its writing, which seriously tests the viewer’s patience for 300 odd minutes.” Soha marks her OTT debut with the series. 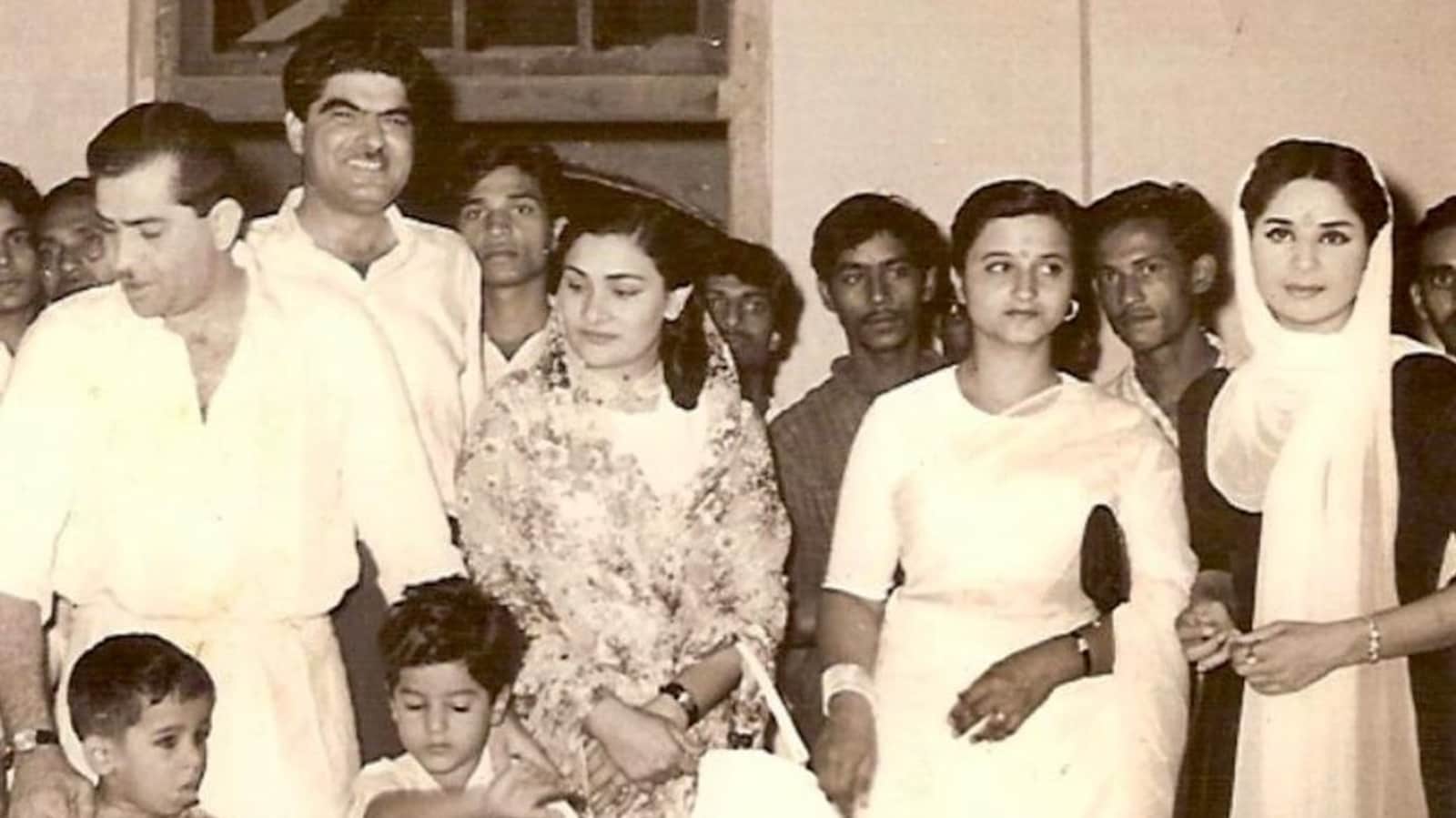 Rhea Chakraborty gets support from Chehre co-star Krystle D’Souza: ‘I hope I could stand up for her a little more’ 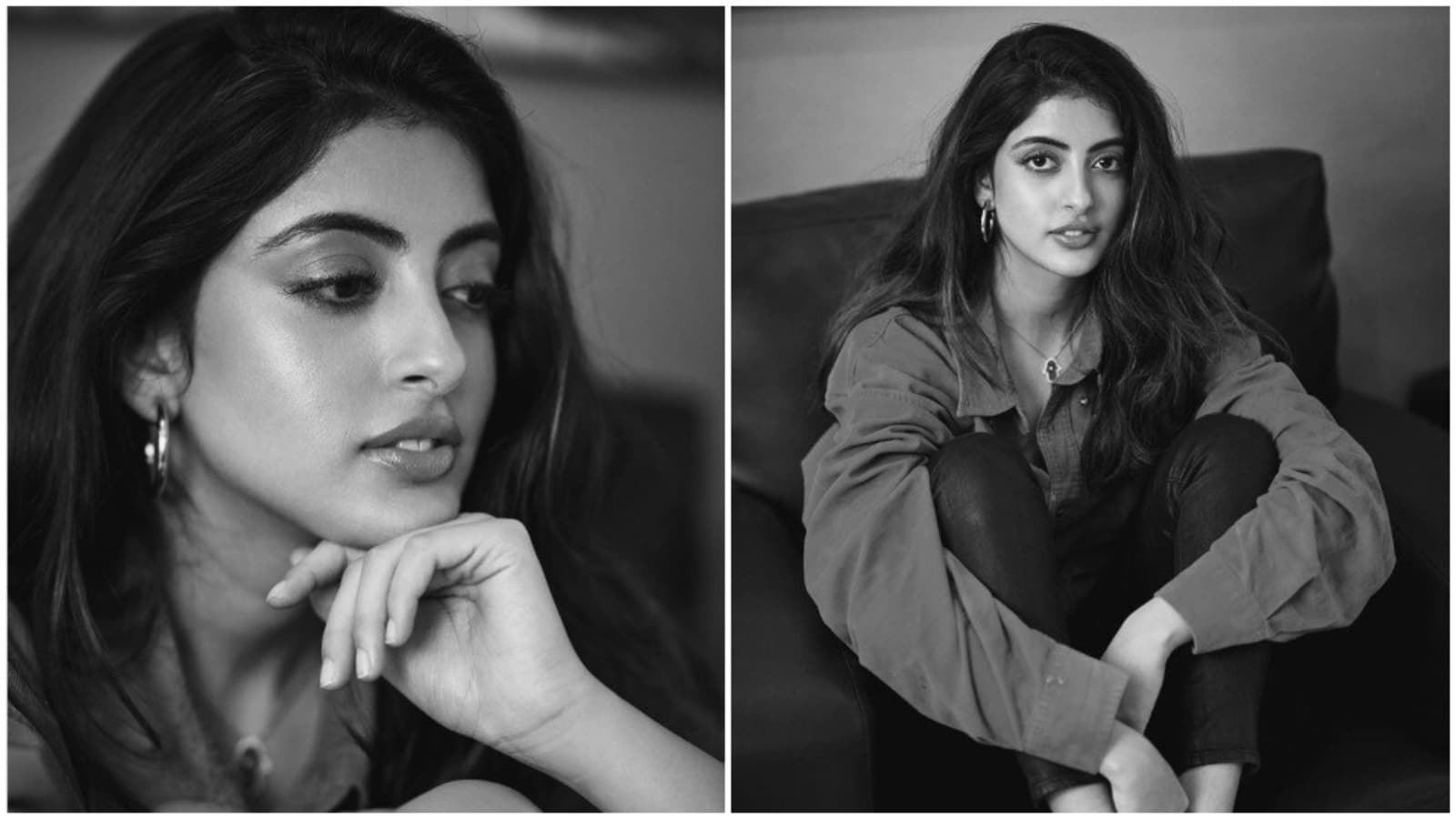