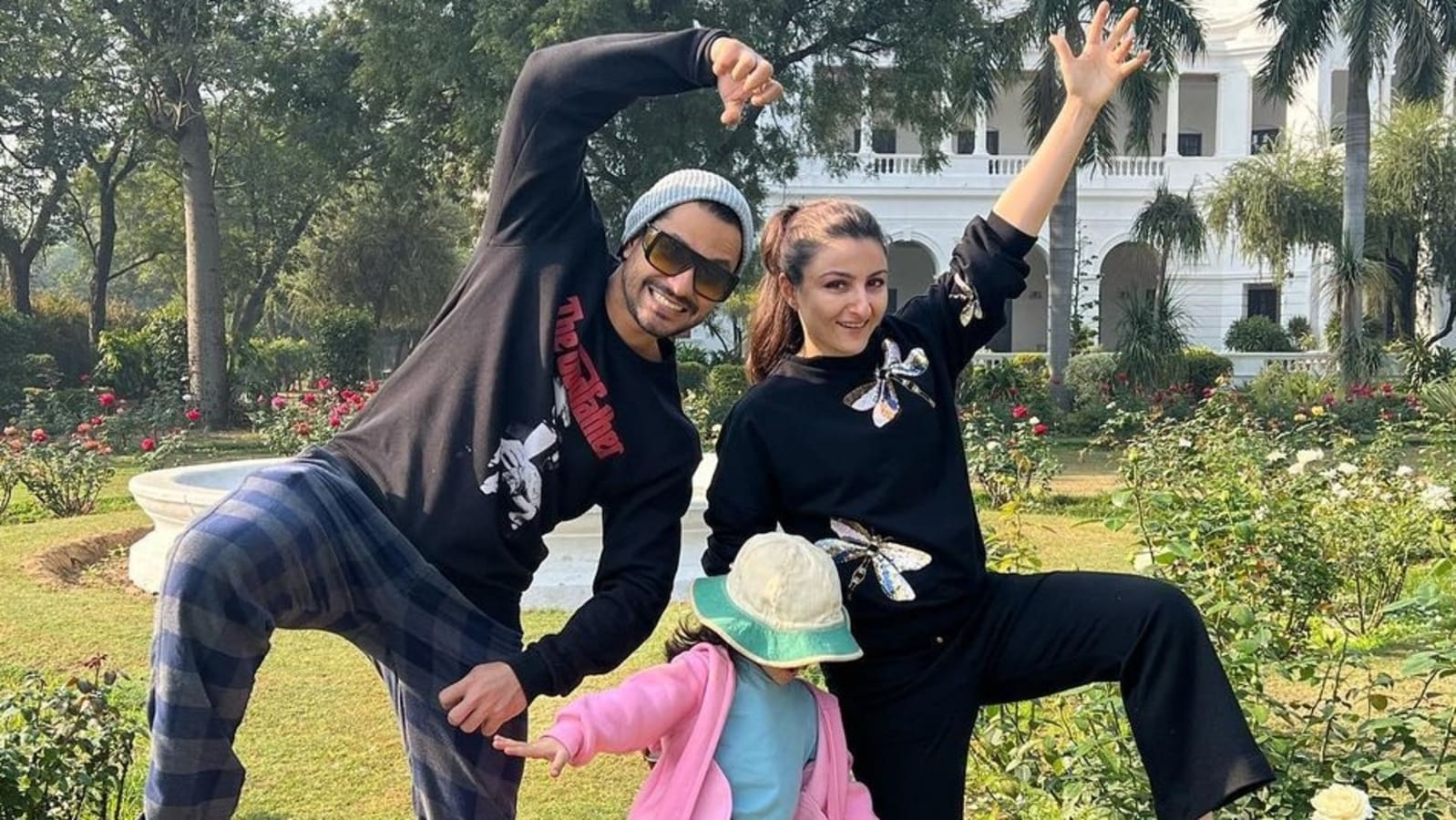 Soha Ali Khan’s most recent role–in the web series Kaun Banegi Shikharwati–sees her being part of a dysfunctional family trying to outdo each other. The actor believes that all families are dysfunctional, including her own.

Soha went on to add that even her family–which includes husband Kunal Kemmu and daughter Inaaya Naumi Kemmu–is also quite ‘crazy’ and not how sober they appear on social media. “If you get a glimpse of our life beyond what is there on Instagram, you will see how crazy Kunal, Inaaya and I are when in a room together,” she said.

Soha and Kunal got married in 2016 after dating for years. Their daughter Inaaya was born the following year. The couple regularly post glimpses of their life on social media, where Inaaya has gained fans as well.

Also read: Lara Dutta on taking tips on royalty from Soha Ali Khan: I forget she is a royal, attribute that more to Saif Ali Khan

Kaun Banegi Shikharwati, which also stars Lara Dutta, Kritika Kamra, Naseeruddin Shah, and Anya Singh, is Soha’s first acting gig in three years. In an earlier interaction with HT, Soha had spoken about getting back to work and spending time with people other than her daughter. “I was really apprehensive about getting back to work and what the experience was like and spending time with anybody that wasn’t my daughter. It was a very novel concept for me and I didn’t think anybody would be as engaging but I was proven wrong,” she said. 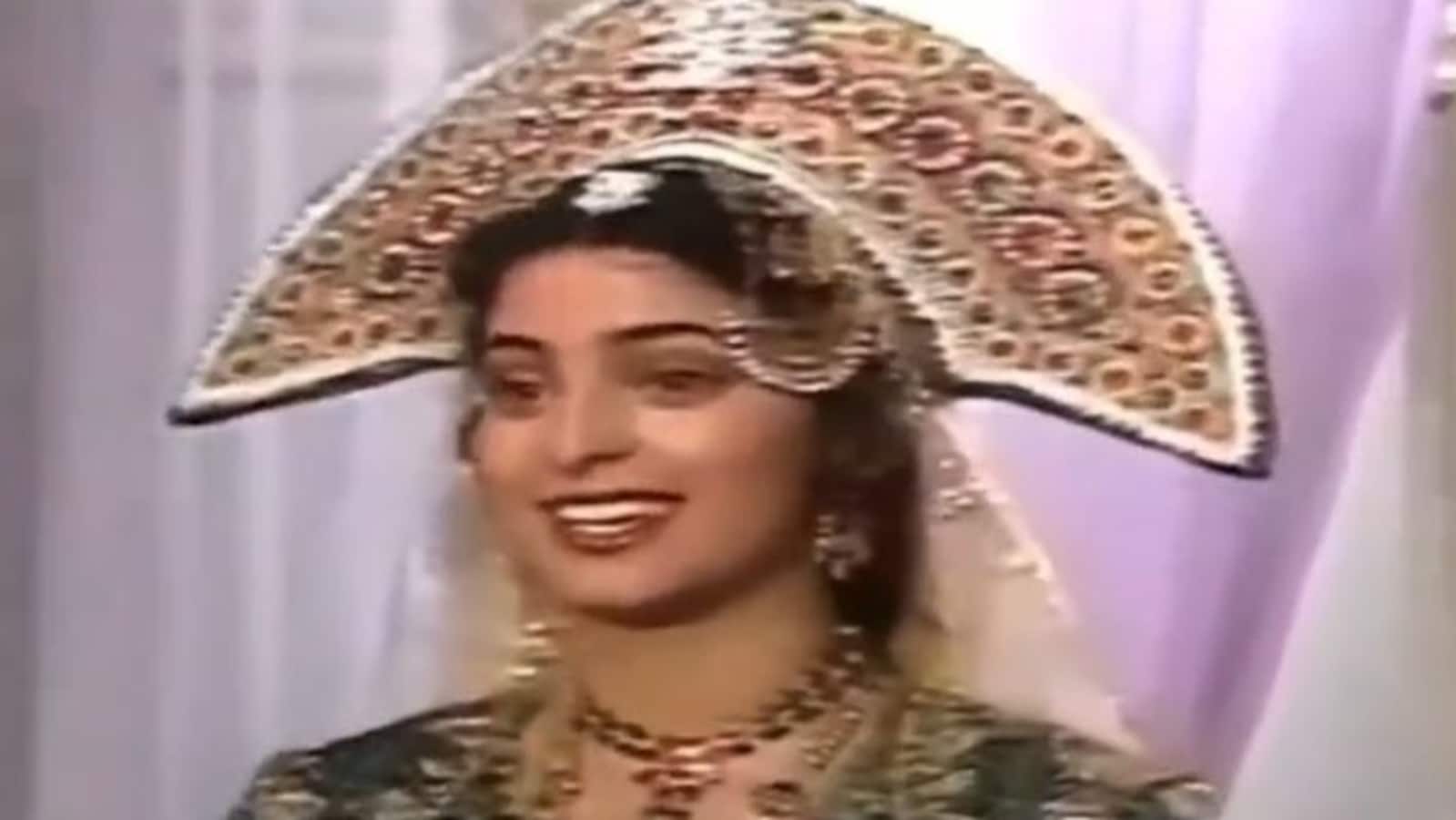 Juhi Chawla shares throwback video from first TV show, says she kept forgetting lines: ‘ I was new and so nervous’ 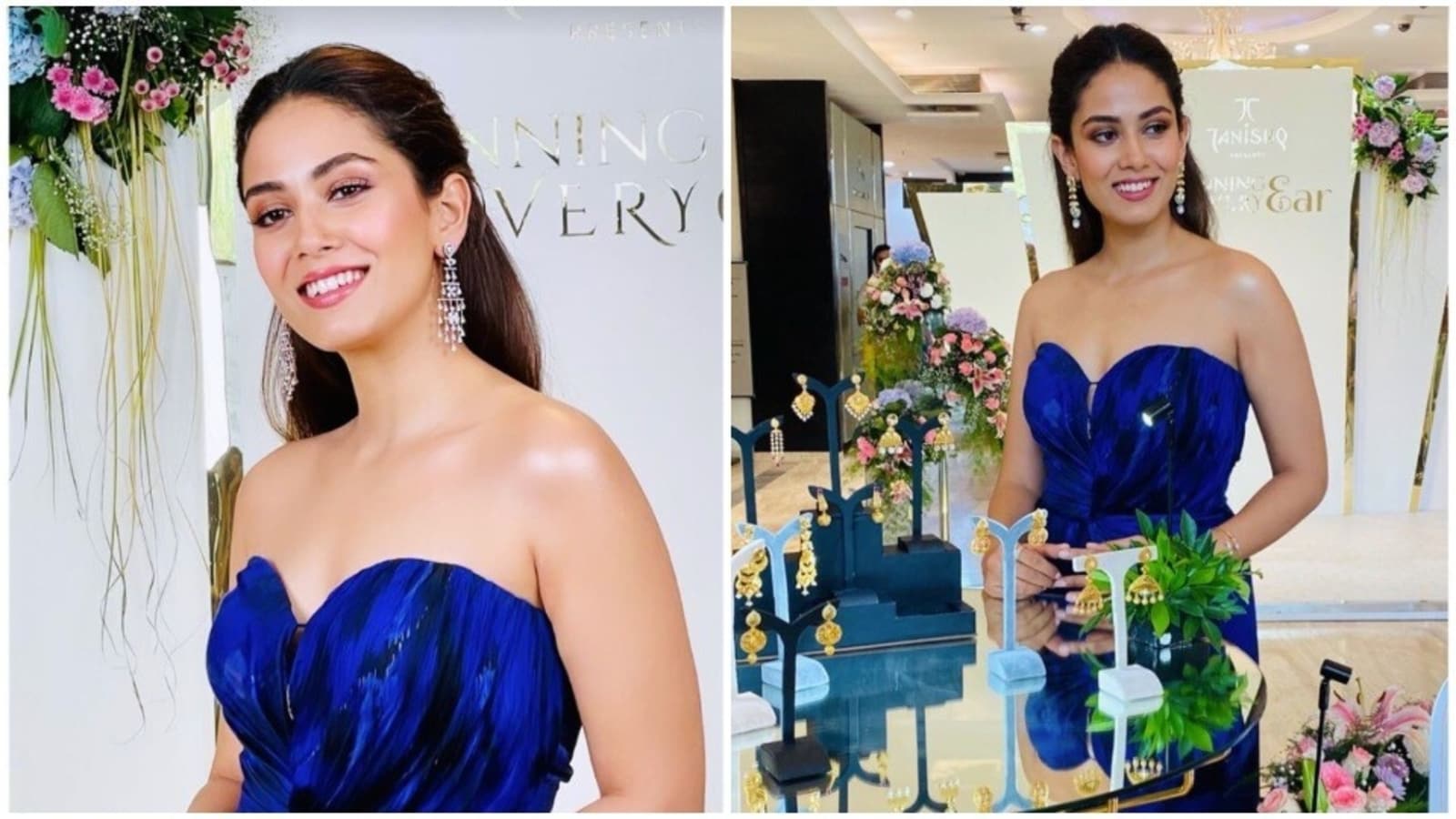