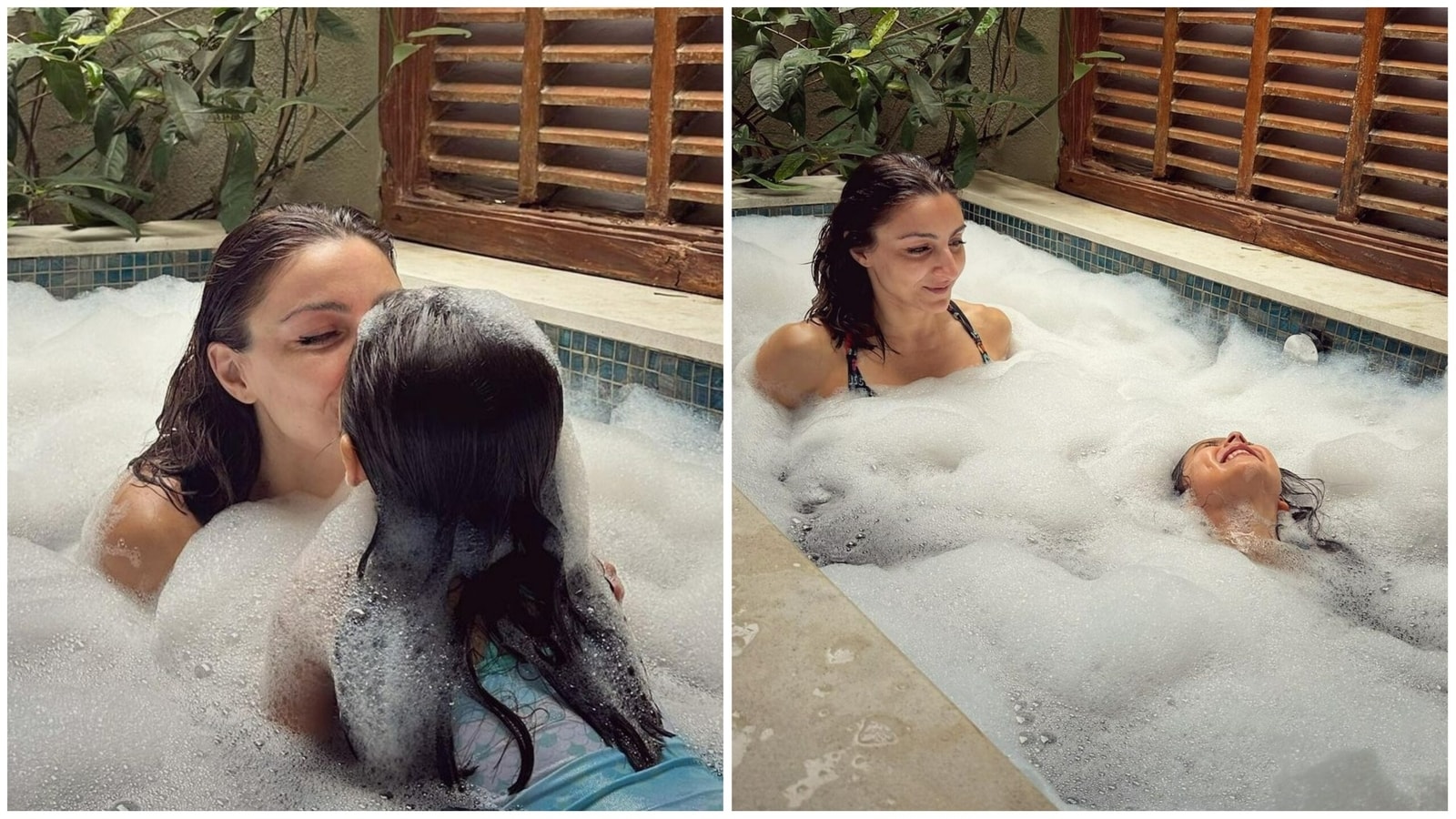 Soha Ali Khan shared some candid pictures from her fun time with her daughter Inaaya Naumi Kemmu on Saturday. The mother-daughter duo is seen enjoying a bubble bath together. Soha also gave an interesting caption to the pictures as she posted them on Instagram. Also read: Soha Ali Khan’s daughter Inaaya says ‘never’ as she asks her about going home during Goa holiday. Watch

Sharing them, Soha wrote, “Don’t burst my bubble! #weekendvibes.” In the first picture, Inaaya is seen in a playful mood and Soha looks on as they take a dip in the bathtub. The second picture shows them stealing a kiss.

A fan commented on the post, “Such a sweety.” Another reacted, “Awww.” One more fan wrote, “You are so adorable.” A comment also read: “Lovely pic carry on dear”.

Soha and Inaaya were recently in Goa with Kunal Kemmu. She shared a glimpse of their Goan vacation on Instagram via a video of their fun moments. She captioned it, “Take me back! Our last weekend in Goa was just blissful.”

Soha is currently shooting for her next Chhori 2. On Saturday, she also shared a picture of her hand and captioned it on Instagram Stories, “Chhorii 2.” Chhorii 2 will reportedly pick up the story of Sakshi (played by Nushrrat Bharuccha) from where it left off in the first film and will bring back some key characters as well as introduce new scares. The first part is the remake of filmmaker Vishal Furia’s 2017 Marathi film Lapachhapi, which revolves around a pregnant woman whose unborn child is targeted by evil spirits.

Confirming her casting, Soha had shared on Instagram last year, “Thrilled to share with all of you that I will be entering the Chhorri universe in a truly unique role.” The film went on floors in November last year. 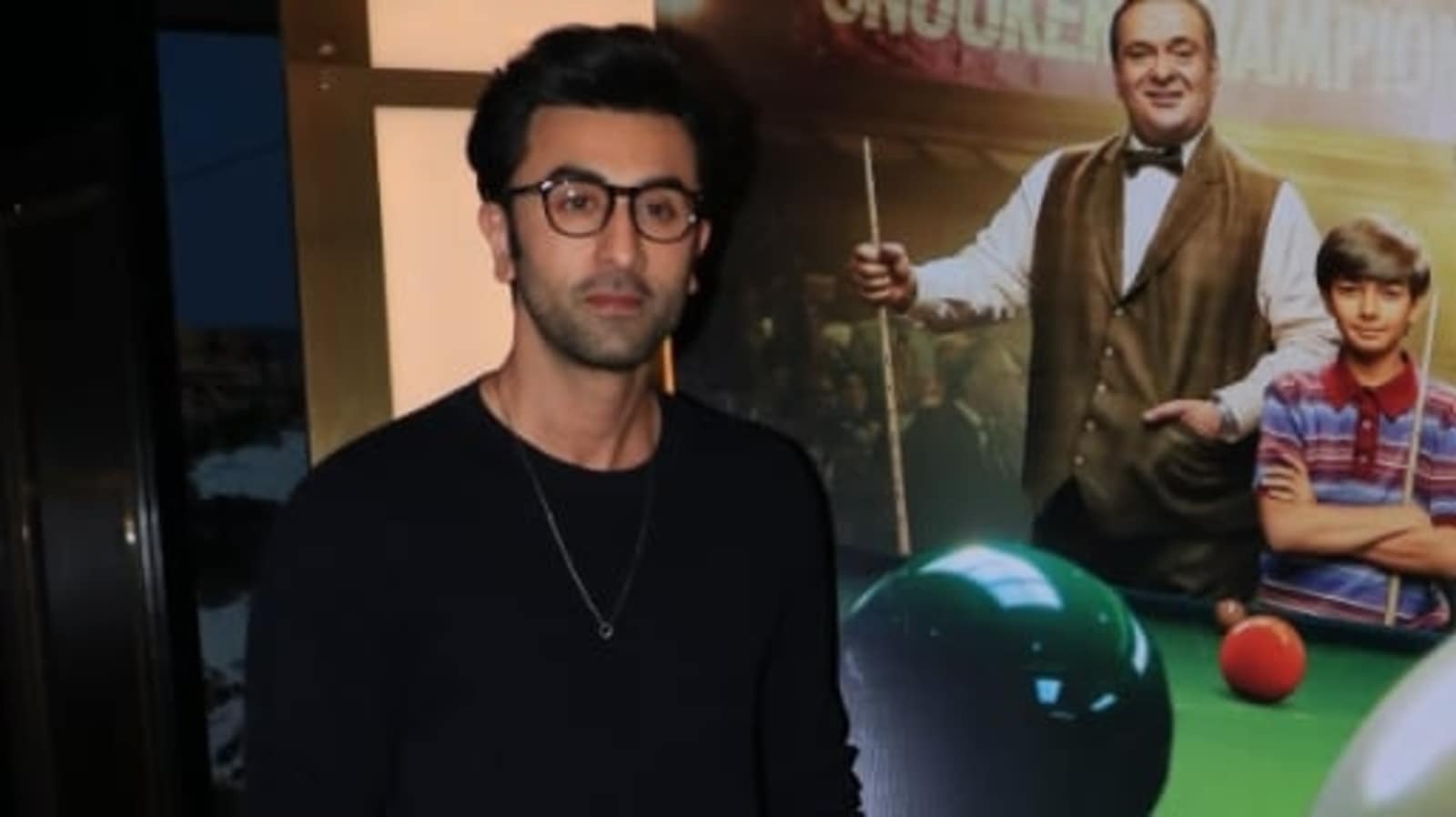 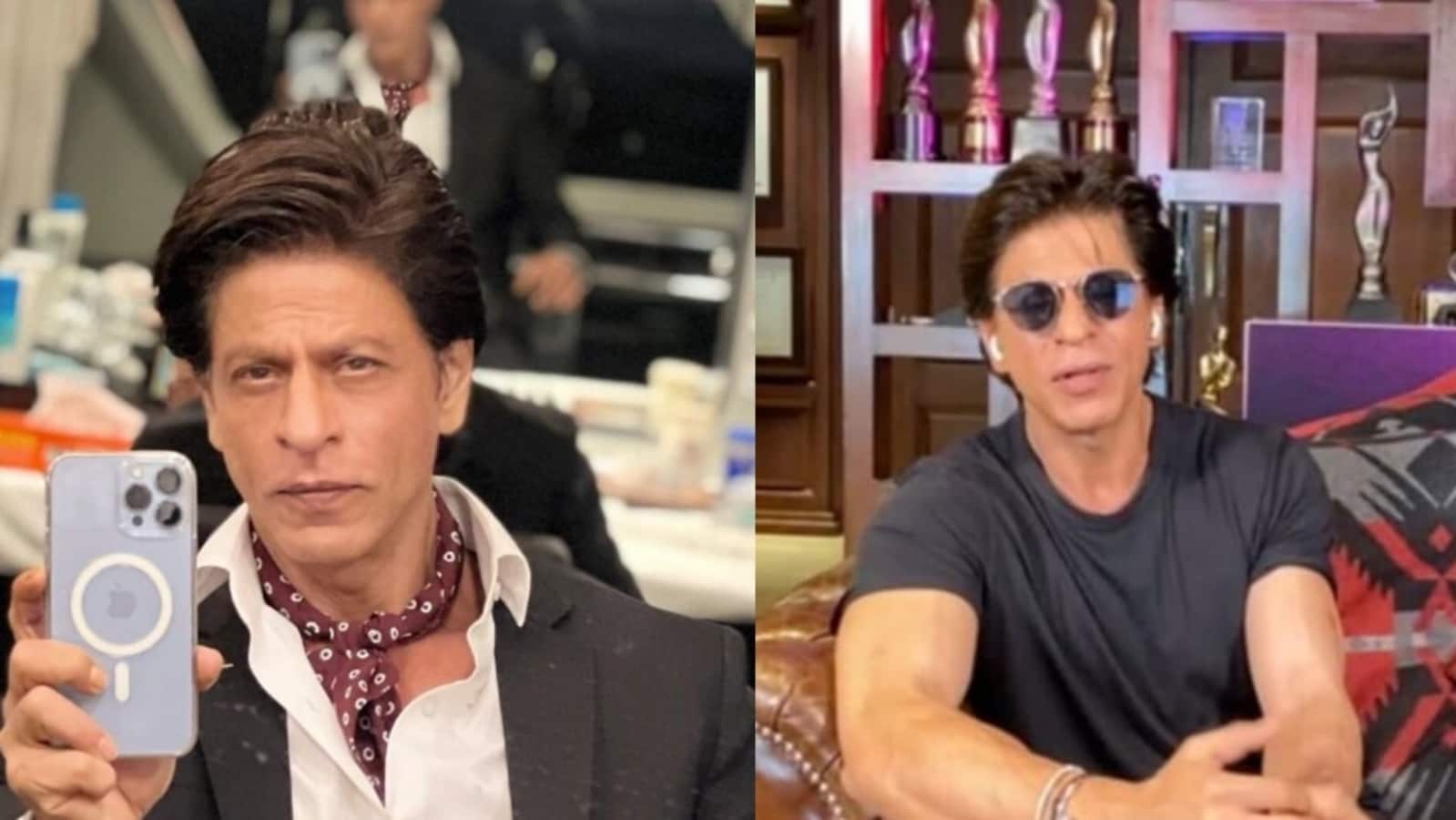 Shah Rukh Khan posts rare selfie as he thanks all for celebrating his 30 years in Bollywood; fan calls it ‘Don look’ 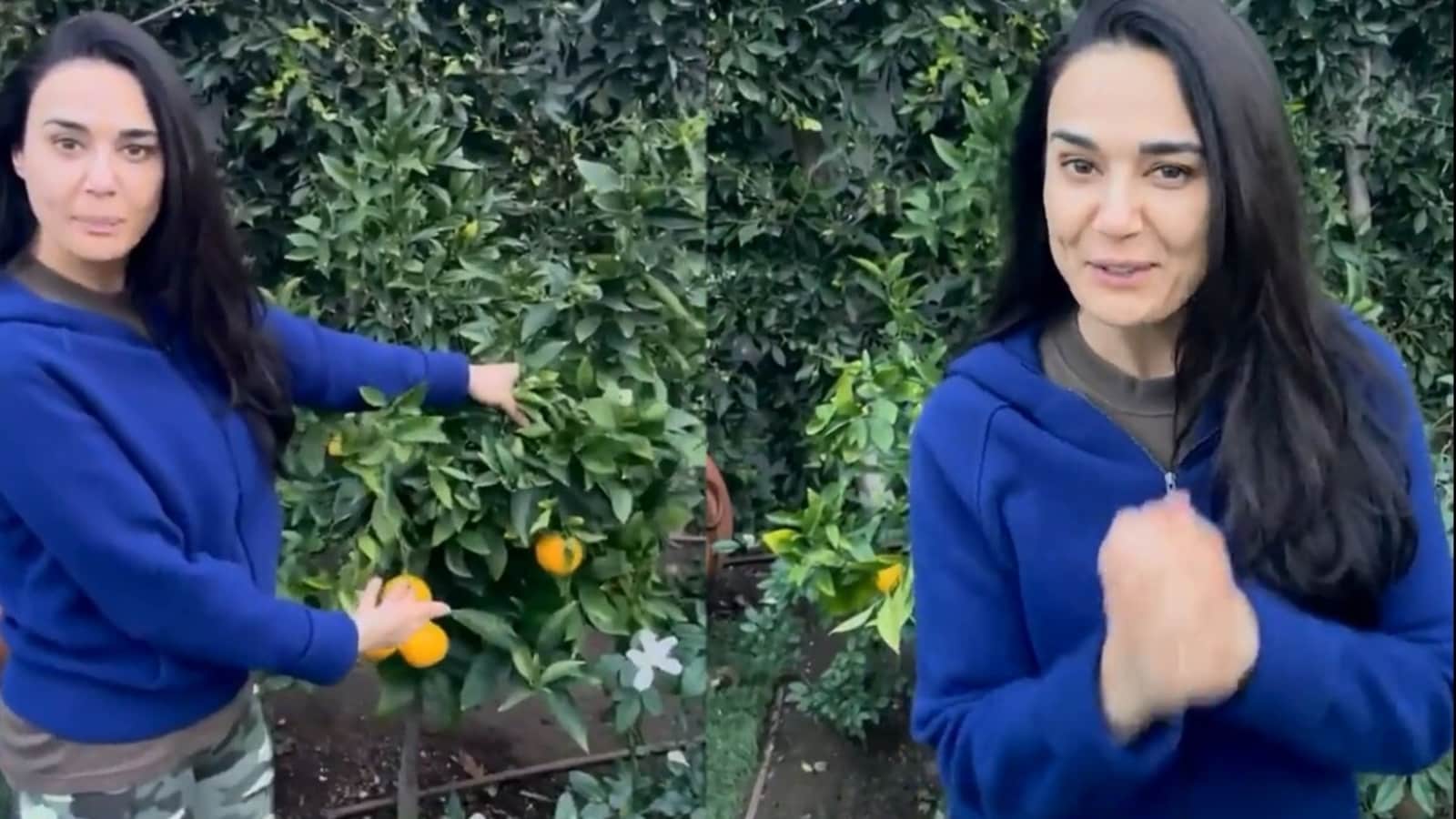