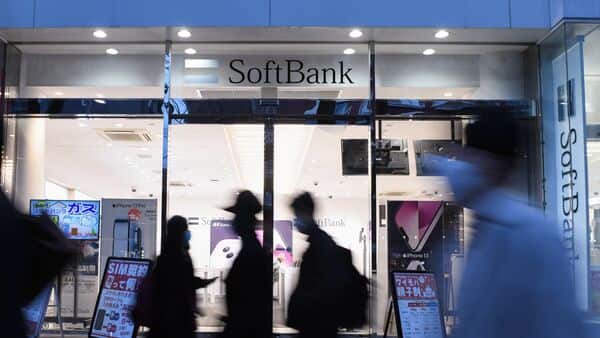 MUMBAI : Japanese conglomerate SoftBank will sell half of its stake in listed insurance aggregator PolicyBazaar, owned by PB Fintech, in a block deal on 2 December, for an amount of $130 million, according to a person aware of the development.

The investment management giant will divest 5% stake, around 22 million shares, out of the total 10% stake in PolicyBazaar at a floor price of ₹440 apiece, said the individual mentioned above. The floor price is set at a 5% discount to PB Fintech’s closing price.

Shares of PB Fintech ended Thursday’s trading session with gains of 2% at ₹461.55 apiece on BSE.

SoftBank is set to clock an internal rate of return of 38% along with a multiple on invested capital (MOIC) of 2.5 times. The conglomerate initially invested nearly $200 million in PolicyBazaar in 2018 from its Vision Fund I.

Citi is the sole banker for this deal, according to the individual mentioned above. Queries sent to the international banker remained unanswered till press time. SoftBank, PB Fintech and Citi declined to comment on the development.

Founded in 2008 by Yashish Dahiya and Alok Bansal as a price-comparison platform, PolicyBazaar made its public market debut in November 2021 and gained nearly 18% on listing. SoftBank had offloaded around 20% of its total stake in the insurance player during listing for as much as $250 million.

However, being one of the initial new age companies to have listed on stock markets, PB Fintech has been no exception to the beating these stocks have taken in the last one year. The stock is down nearly 62% since 1 December last year and has corrected 48.5% year-to-date. Surprisingly, the stock has gained 20.1% since the end of its anchor investor lock-in period that ended on 16 November 2022.

Earlier in November, US-based venture capital company Tiger Global divested a 3.57% stake in PB Fintech via open the market with 1.6 crore shares worth ₹606 crore exchanging hands in a secondary market transaction in the range of ₹374-388 per share. 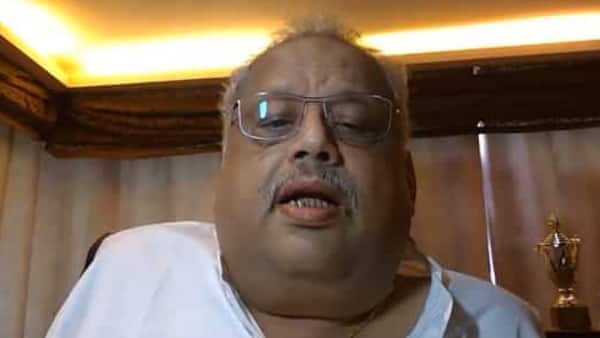 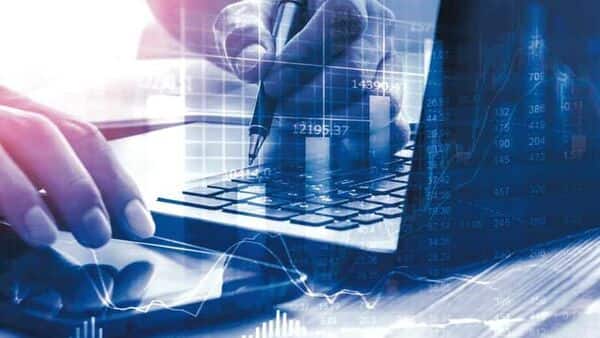 5 Hidden Tata Group Companies to Add to Your Watchlist