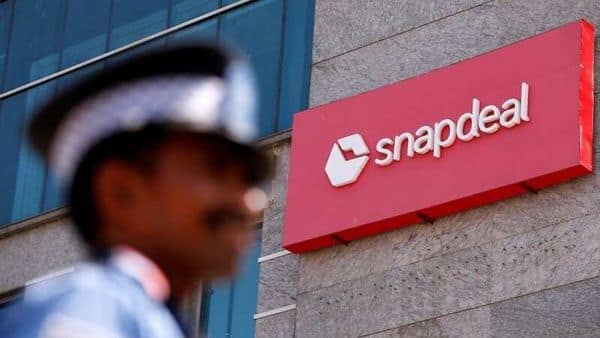 Snapdeal, the Indian online retailer backed by SoftBank Group Corp. and Alibaba Group Holding Ltd., plans to file preliminary documents for an initial public offering of as much as $250 million in the next few weeks, according to people familiar with the matter.

The e-commerce giant aims to go public in early 2022 after filing the draft red herring prospectus, or DRHP, the people said, asking not to be identified talking about a private matter. Snapdeal, once considered the fiercest rival to Amazon.com Inc. and Walmart Inc.’s Flipkart in the world’s fastest-growing major online arena, plans to raise at least $200 million at a $1.5 billion valuation, they added.

The company didn’t immediately provide comment on its filing plans or other financial details.

Snapdeal, which caters mainly to the fast-growing segment of smaller-city consumers somewhat neglected by larger rivals, would become the largest tech company to test investors’ appetite for IPOs after the disastrous debut of Paytm’s parent, One 97 Communications Ltd. The fintech giant has lost about 20% of its share value since its debut on Nov. 18.

Snapdeal had considered raising about $400 million at a valuation of up to $2.5 billion, Bloomberg News reported in September. It’s now hoping instead to replicate the strong showings of fellow online commerce firms like food delivery platform Zomato Ltd. and beauty retailer FSN E-Commerce Ventures Ltd., which owns Nykaa. Snapdeal’s largest shareholders, which also include BlackRock Inc., Temasek Holdings Pte and EBay Inc., are not selling shares, the people said.

The startup co-founded by Wharton alumnus Kunal Bahl in 2010 focuses on the less-affluent and less tech-savvy bulk of the population living outside India’s biggest cities. It bucks the trend set by Amazon and Flipkart by not catering to big-city buyers and eschewing big-ticket items like high-priced electronics.

It emerged as one of the country’s leading e-commerce providers but lost ground to its larger rivals. In 2017, it backed away from a potential merger with Flipkart that would have united the two local-e-commerce companies against Amazon, a deal that SoftBank had pushed for.

The Japanese investor then turned around to lead a funding round for arch-rival Flipkart. Since then, Walmart bought a controlling stake in Flipkart, which is now progressing toward its own IPO. And newer entrants such as Mukesh Ambani’s Reliance conglomerate threaten to further disrupt the industry.

Snapdeal will follow a clutch of Indian companies pushing to raise more than $1 billion combined from IPOs in December.

Warburg Pincus-backed pharmacy chain MedPlus Health Services Ltd. and Healthium Medtech Ltd., a maker of surgical instruments controlled by buyout firm Apax Partners, are among listing hopefuls aiming to sell shares next month, according to people with knowledge of the matter. Others include Shriram Properties Ltd. and wedding-apparel maker Vedant Fashions Ltd. 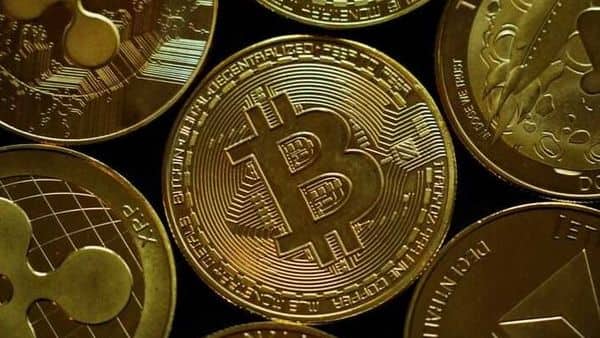 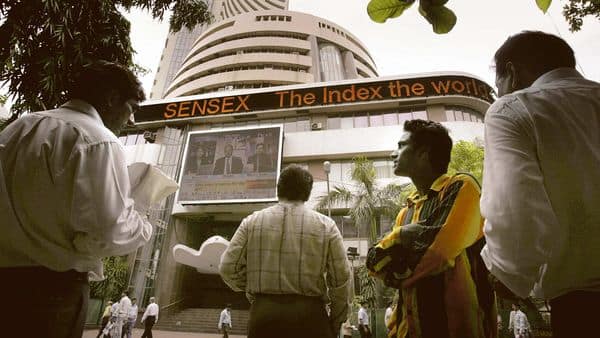 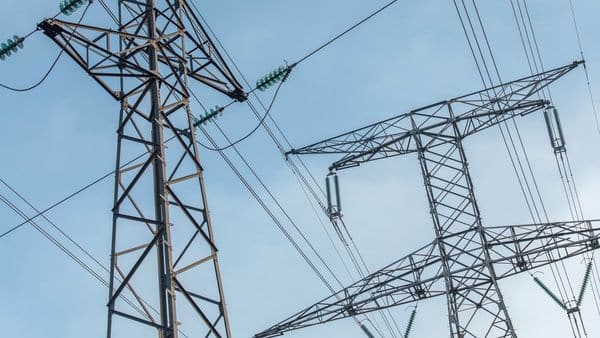 IEX share prices surge 250% this year. What is driving the rally?