Snapchat is rolling out Spotlight, its answer to TikTok and Instagram Reel, in India. The Spotlight is available to use within the Snapchat app, and users can view or create short videos in this section. The feature was first rolled out in November 2020 to select markets such as the US, Canada, Australia, New Zealand, the UK, Ireland, Norway, Sweden, Denmark, Germany, and France. Its parent company, Snap had previously announced that Spotlight creators could earn more than $1 million if their video goes viral. It is somewhat similar to TikTok’s Creator Fund that provides financial incentive to keep users posting.

Spotlight is similar to TikTok wherein users can upload up to 60-second long videos, and it has the vertical scrolling feed design. However, it does not include a comment section, but viewers can still react with ‘heart.’ Snapchat users can discover Spotlight videos in a new tab present at the bottom right corner that is represented by a play button icon. The feed will utilise a similar algorithm to TikTok, in ranking each clip based on engagement. Users will also be able to upload videos on Spotlight, just as the way, they upload stories. Users can use Snapchat’s “creative tools” like captions, sounds, lenses or GIFs to make their “Snaps stand out.” As expected, users must keep their app updated via Google Play Store or Apple App Store to enjoy these new tools.

The company had also published a set of guidelines to submit videos for Spotlight. It’d explained that all videos could be up to 60 seconds long, have to be shot vertically and be “original.” It is unclear whether users can upload existing short videos with a watermark on them.

Speaking over the development, a Snapchat spokesperson told The Indian Express that Snapchat’s Spotlight would “democratise” the market as users can now earn by uploading videos. The report quoting the company representative adds that every single piece of content posted to Spotlight is moderated by both human and machine before it is shown to a large number of people. The human moderators have to make sure that the content abides by Snap’s guidelines and also by the local rules and regulations. 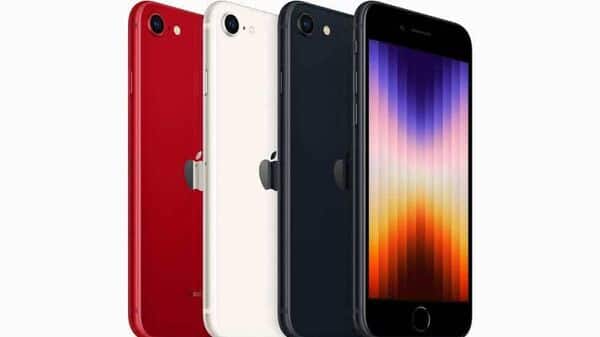 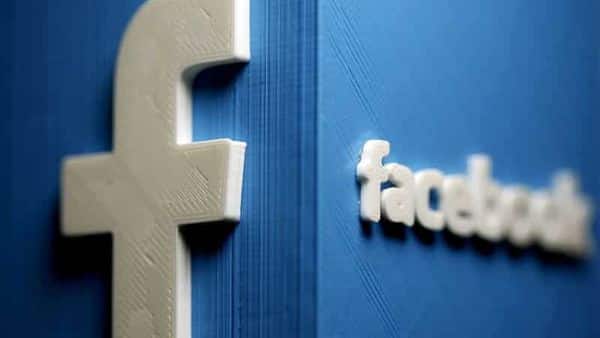 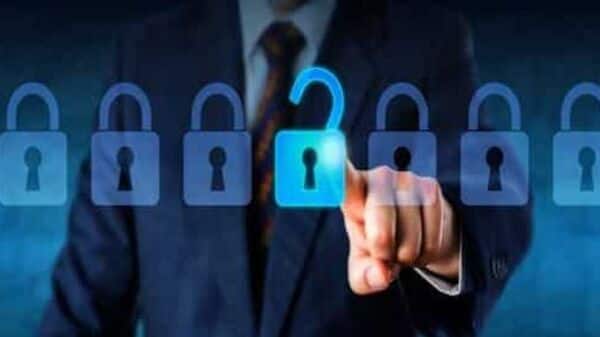