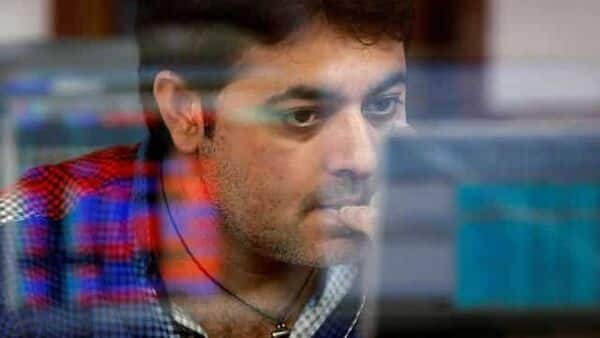 Nazara Technologies share price: Gaming and sports media platform, Nazara Technologies rises nearly 16% on Friday amidst strong buying sentiment of investors. Despite dull demand in overall markets, this small-cap stock outperformed making many investors rich in a single day. Late market mogul Rakesh Jhunjhunwala was one of the major public investors in Nazara. The company aims to grow in the next orbit and plans to expand its leadership worldwide. Experts are optimistic about Nazara’s growth going forward.

Nazara entered stock exchanges in March last year. However, in the current year, the stock is performing lower from its IPO’s upper price band of ₹1,101 apiece. But since August this year, Nazara shares have witnessed substantial upside and are on a recovery path.

In a month, Nazara shares have advanced nearly 13%.

As of June 30, 2022, late Rakesh Jhunjhunwala holds 65,88,620 equity shares or 10.03% in Nazara. Rakesh who was often referred to as the ‘Warren Buffett of India’, died on August 14 due to health conditions. His estate including shares and property is passed on to his family.

In the annual report for FY22 which was released on September 7, Vikash Mittersain Chairman and Managing Director at Nazara Technologies said, “We are the front-runners in this space and are confident of defining what’s next for the areas of our expertise. Our operational efficiencies and quick decision-making have sustained our growth momentum. With an industry-leading attitude and robust financial position, we aim to grow to the next orbit and expand our leadership, not just in India but worldwide.”

Mittersain highlighted that from esports to gamified learning to skill-based gaming content, the company continued to develop and upgrade it all, in order to provide a wonderful and de-stressing gaming experience to consumers. Not only did the company witness growth in our casual gaming category, but it also saw growth across the premium / subscription-based segment as well.

“With the increasing social engagement of the gaming community and gaming events, the future of the industry remains strong,” the Chairman added.

Should you buy Nazara Technologies shares?

Jinesh Joshi and Shweta Shekhawat analysts at Prabhudas Lilladher said in their research note, “We increase our sales estimates by 5%/10% for FY23E/FY24E respectively as we incorporate the acquisition of WildWorks (consolidation impact will be for 7 months in FY23E), an interactive edutainment company based out of the US. Nazara was eyeing to expand beyond the 2-7 age group category where Kiddopia has presence and WildWorks’ acquisition has helped plug this gap (target market is 8-12 years).”

Further, the note added, “this acquisition has also re-ignited growth prospects of GEL segment as induction into the “Friends of Nazara network” would transform WildWorks as learnings from Kiddopia can be harnessed while DataWrkz’ expertise can also be utilized to optimize CAC. Further, acquisition spends are also expected to rise from here on driving subscriber growth (93,916 as of 2QCY22).” 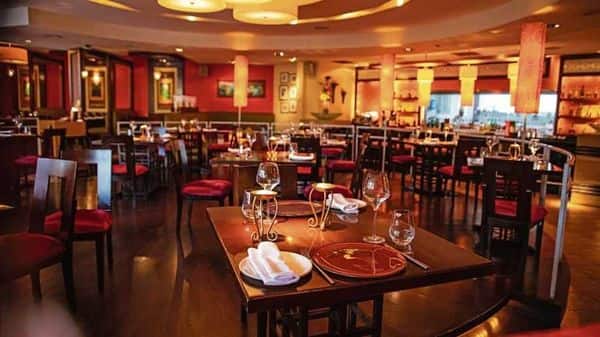 Little cheer on the jobs front in Composite PMI 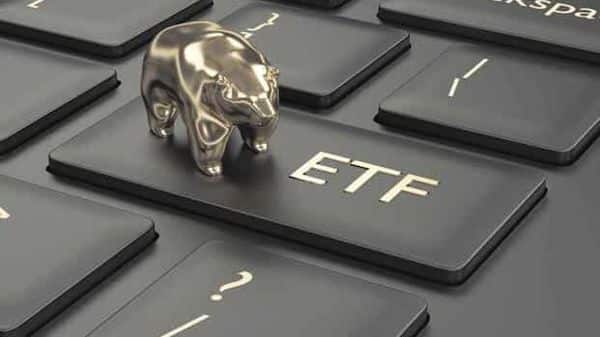 Invesco teams up in push to create crypto ETFs 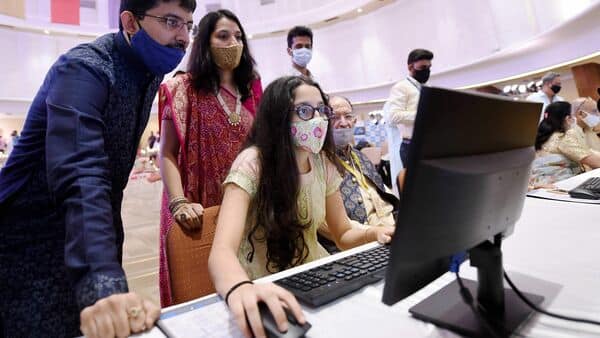