Drishyam Films’ founder Manish Mundra makes his directorial debut with a film about the fight of a rape survivor. Titled Siya, the film features a debutant actor in the lead role. Prior to Siya, Pooja Pandey featured in short films and a few other projects. In an exclusive chat with Hindustan Times, Pooja reveals that she wants to work in commercial cinema as well, but wanted her debut to be a serious film and a role that had many challenges. Playing a rape survivor in a film about her fight certainly fulfils Pooja’s wish. (Also read: Vineet Kumar Singh resumes shoot for Manish Mundra’s Siya)

In the chat, Pooja talks about her preparation for her role, what she learnt while working on it and more. Here is an excerpt:

Why did you choose a serious film like Siya for your Hindi feature film debut?
I always wanted to debut in Hindi cinema with a serious and strong character, which faces a lot of challenges. Eventually, I wish to get to commercial cinema as well. But, I wanted my debut role to come with challenges. Playing this role has been very challenging.

Tell us about your preparation for your role.
I did not get the time for Manish sir’s workshop but was there for the team’s recce. We went to this village and one of our creative producers hailed from the place. She made me stay in her house and I got to closely watch the struggles that women and girls face, especially in our villages. They did not talk too much as they are mostly shy and they are also not allowed to talk. But, I observed stuff and used it for the character.

Do you want to talk about your own experiences, or something you saw around you?
I must have experienced similar stuff in school/college, every girl must have but we do not talk about it. We are scared of how the society, family or friends will react. I have used my own experiences for the role.

What are the similarities and differences between your character and Pooja Pandey?
Siya’s character inspires me, her depth…many of her traits are similar to what I am. I cannot think of any differences.

What is your takeaway for life after working on the film?
Siya’s patience, bravery and stamina to fight for herself will be my lesson. Not many girls raise their voices. Many of my friends have suffered but they could not take forward their fight as they could not convince their families. 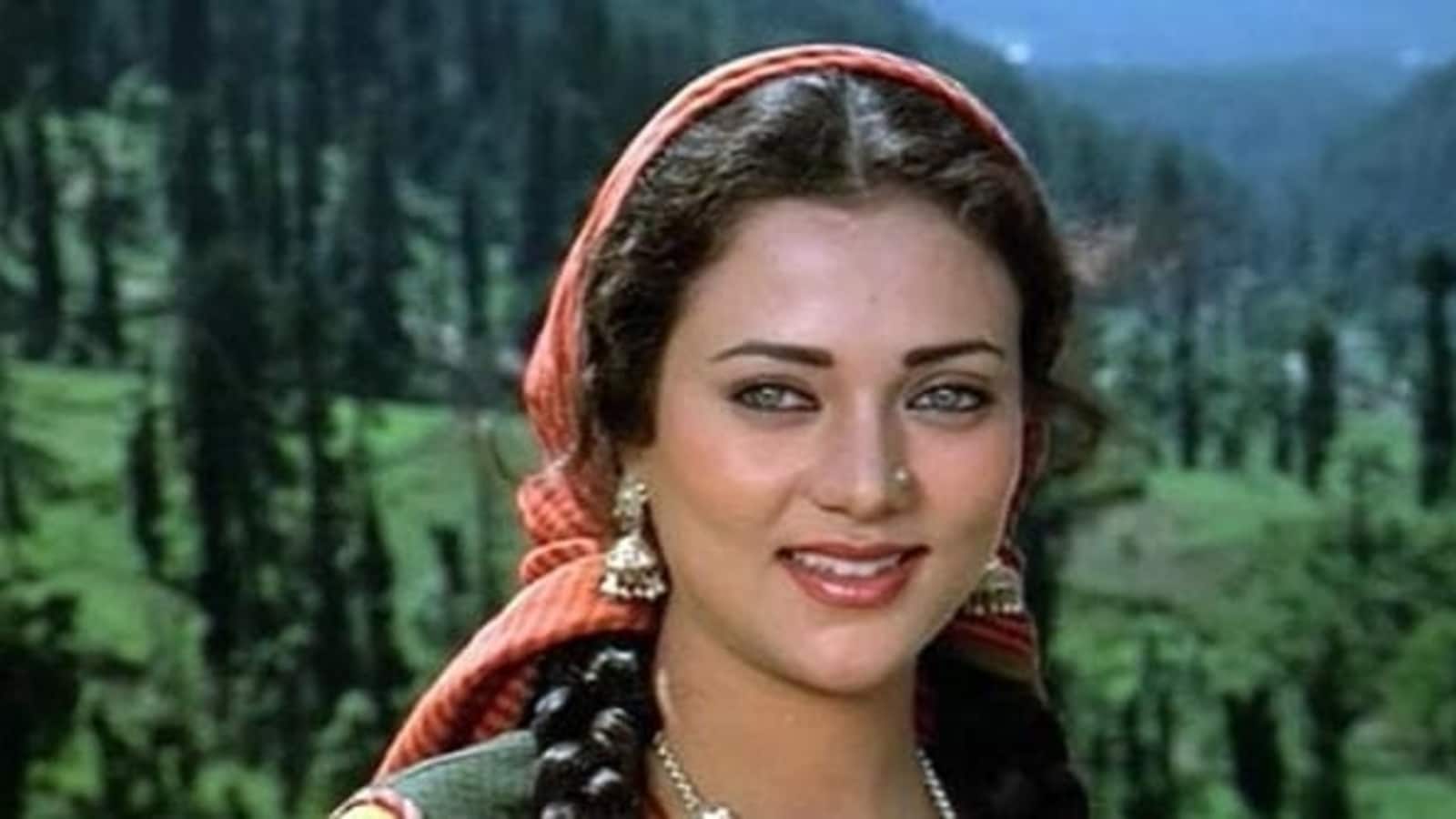 Mandakini reveals that she used to get ‘ ₹1.5 lakh for one film’ in the 1980s: ‘Heroines were not very much in demand’ 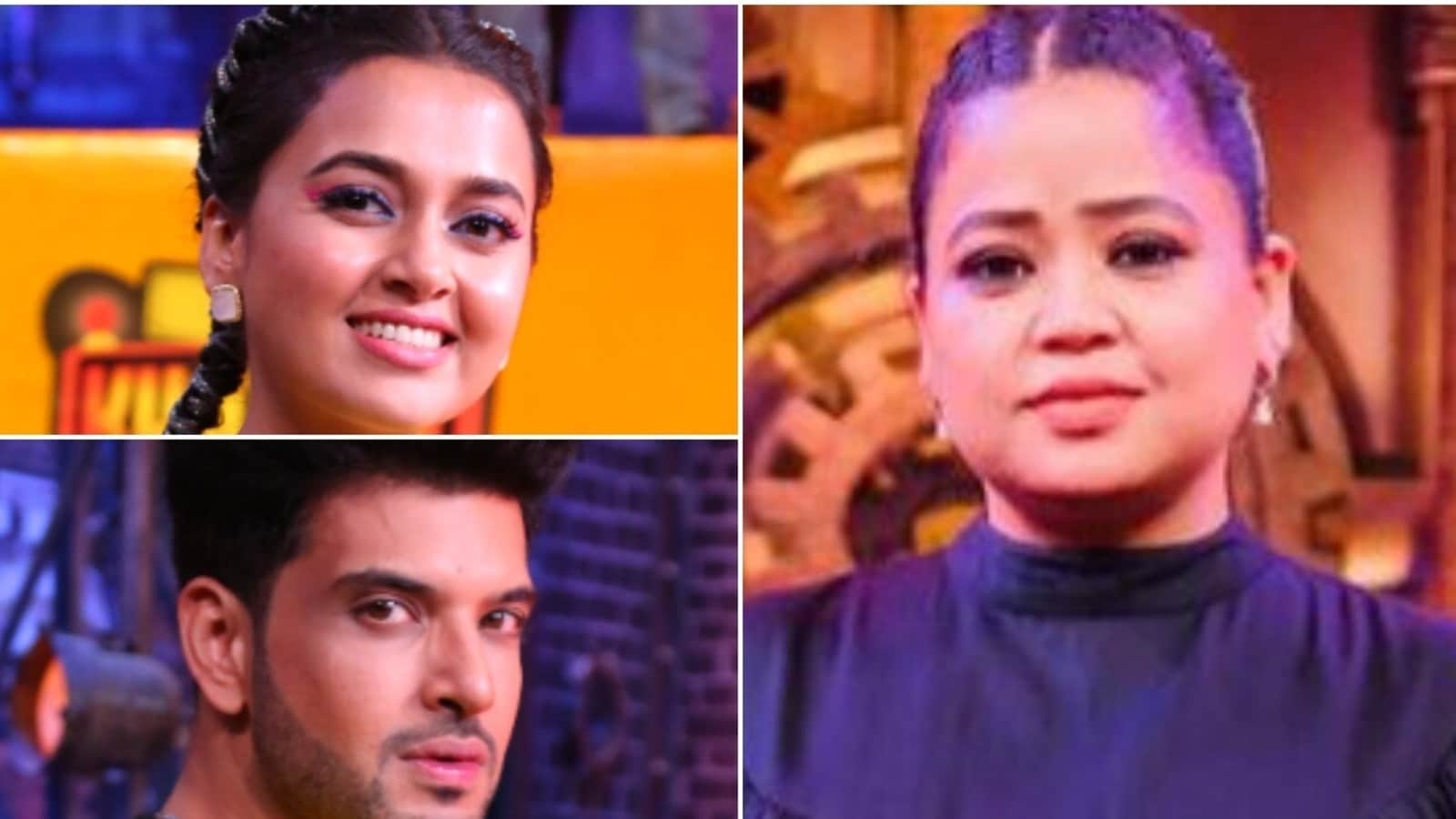 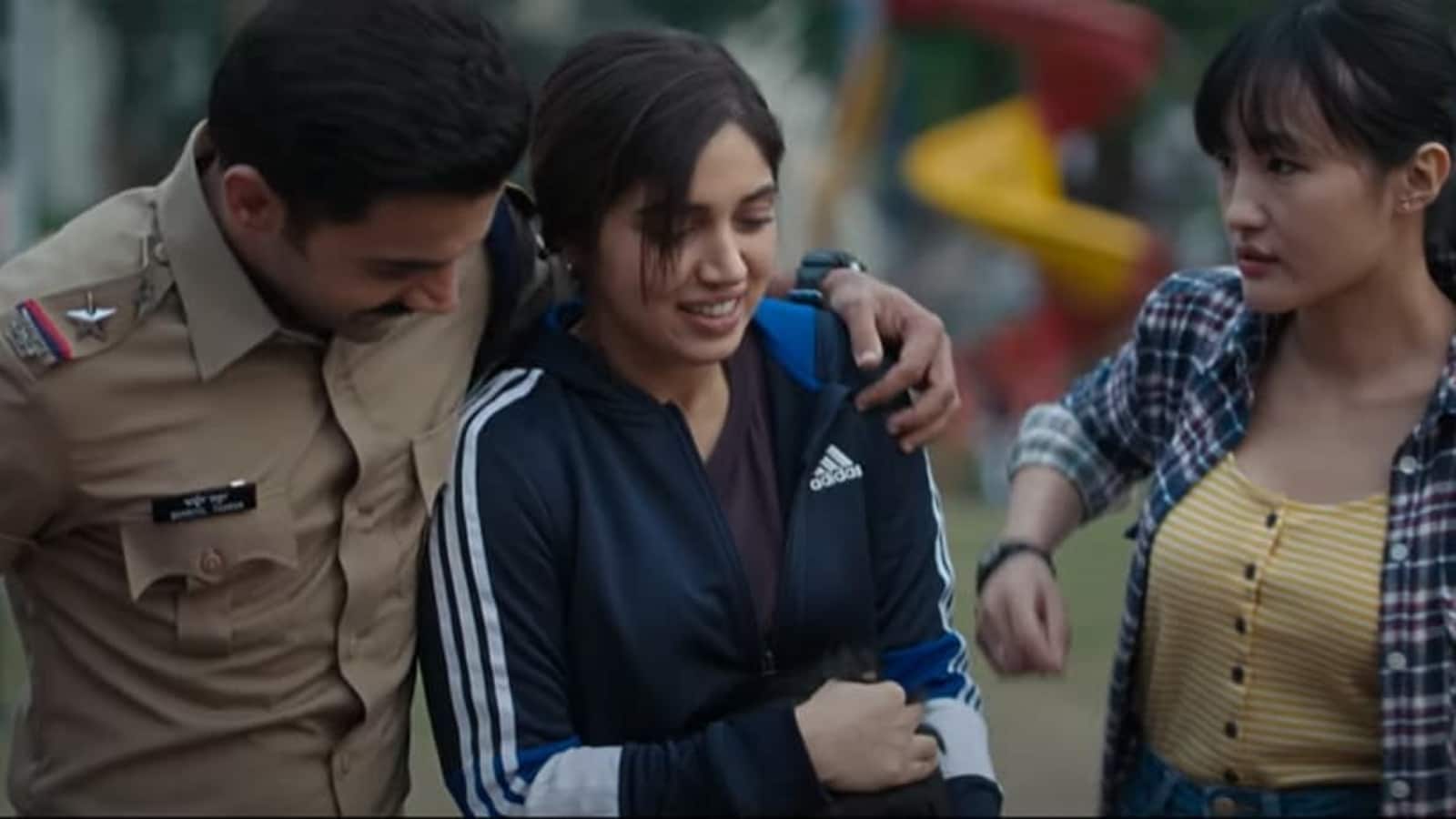