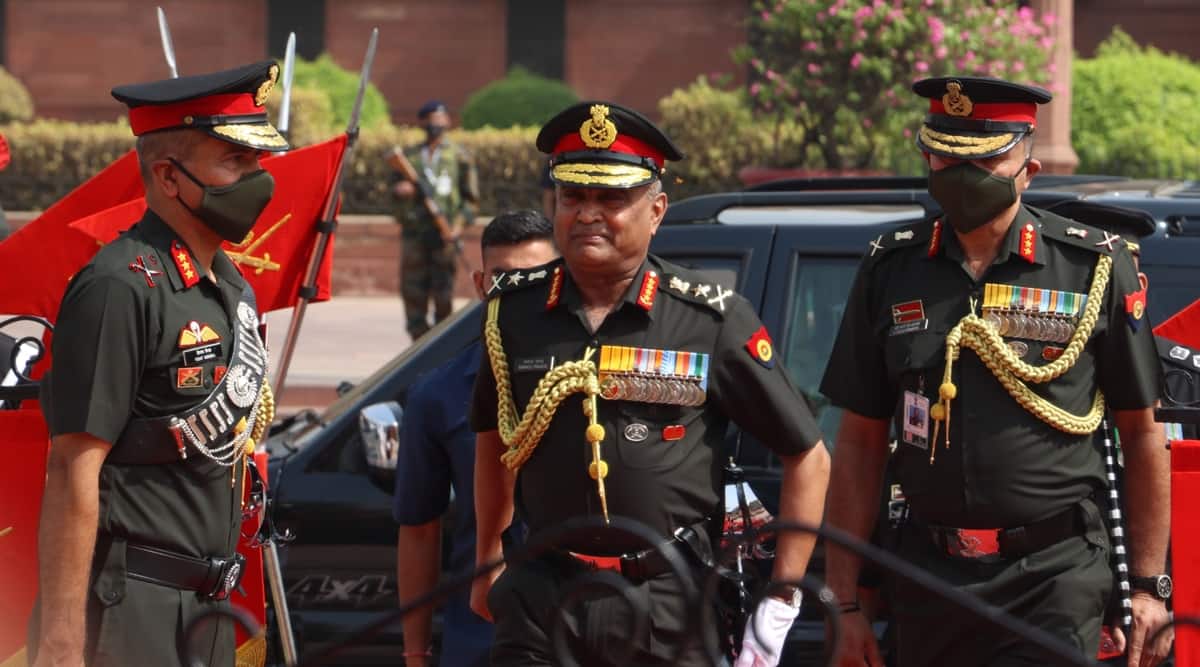 The situation in eastern Ladakh is “stable but unpredictable”, Chief of Army Staff Gen Manoj Pande said on Saturday, amid the lingering border standoff in the region with China.

In an address at a think-tank, Gen Pande also said the Indian side is looking forward to the next round of high-level military talks with China for resolution of the remaining issues.

“We are looking at date for the 17th round of talks,” he said.

As far as PLA’s force levels are concerned, there has been no significant reduction, he said referring to the overall situation along Line of Actual Control in eastern Ladakh.

He was addressing the ‘Chanakya Dialogues’, a think-tank.

On development of infrastructure by China in border areas, the Army chief said it is going on unabated.

About Indian Army’s military preparedness in the region, he said “our transition to winter posture is underway”.

Gen Pande also said that there is a need to very 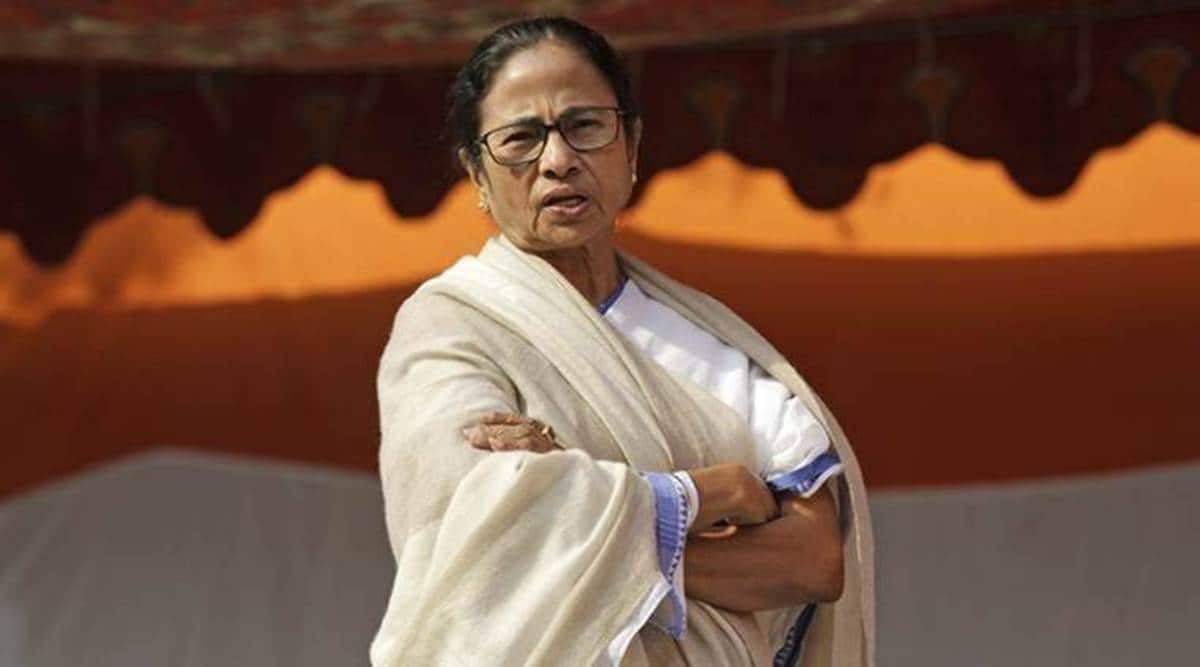 Nitish Kumar, Hemant Soren, I and other leaders will come together in 2024 LS election: Mamata