Singapore’s first-ever sale of bonds to finance infrastructure projects is ideally timed as signs the global recovery is stuttering revs up demand for top-rated debt.

The new 30-year securities should appeal to investors due to escalating concerns about Chinese bonds amid the Evergrande crisis and fears for global growth given a surge in Covid infections. Yields are also attractive, with those on Singapore’s existing 30-year debt climbing above those on U.S. Treasuries last week.

The Monetary Authority of Singapore will announce on Tuesday how much it intends to raise from the inaugural auction due to take place on Sept. 28. The central bank has already been paving the way for the issue by reducing the size of 15- and 20-year auctions since announcing plans for the new infrastructure bonds in February.

“I expect decent demand,” said Irene Cheung, a senior strategist at Australia & New Zealand Banking Group Ltd. in Singapore. “The sizes of the 15-year and 20-year auctions have been scaled back to provide room, and long-dated yields have edged higher in anticipation of the SGS Infrastructure issue.”

One factor set to boost interest at the offering is the crisis at China Evergrande Group that is fueling concern about a potential spillover through the region’s financial markets. The world’s most indebted developer has fallen behind on commitments to suppliers, retail investors and home buyers, raising the specter of potential defaults and social unrest.

China’s government has also spooked traders through a wide-ranging regulatory crackdown in recent months that has pummeled stocks in the mainland and Hong Kong.

“If the property and tech crackdown results in credit events such as defaults, then an abrupt but painful risk re-pricing could lead to contagion” from China, said Vishnu Varathan, head of economics and strategy at Mizuho Bank Ltd. in Singapore. If that happens, Singapore’s bonds are “in a good place to gain from risk re-calibration,” he said.

The 30-year sale may also be well received given Singapore is one of the just nine sovereign markets with top grades from each of the three major rating agencies. The nation is also the only AAA rated market not to have deeply negative inflation-adjusted yields.

“In the current environment, there is a scarcity of AAA rated government bonds,” Eugene Leow, a senior rates strategist at DBS Bank Ltd. in Singapore, wrote in a note last week. The city’s 30-year yield “ranks as one of the highest in the world. In any case, concerns about lack of demand for duration proved to be unfounded,” he said.

The securities also look appealing from another perspective. The yield on the nation’s regular 30-year debt climbed above those on U.S. Treasuries last week for the first time since May 2020.

The auction size also appears to be relatively modest. Both ANZ and DBS estimate the amount raised will be about S$2 billion ($1.48 billion). 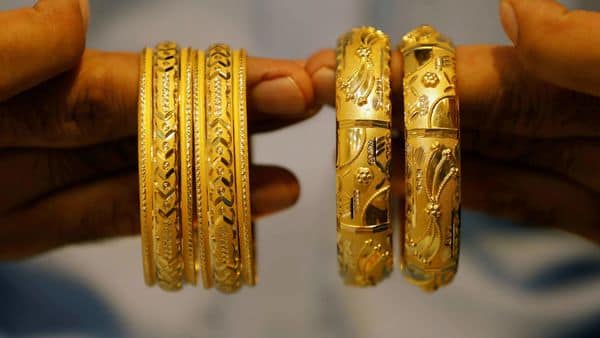 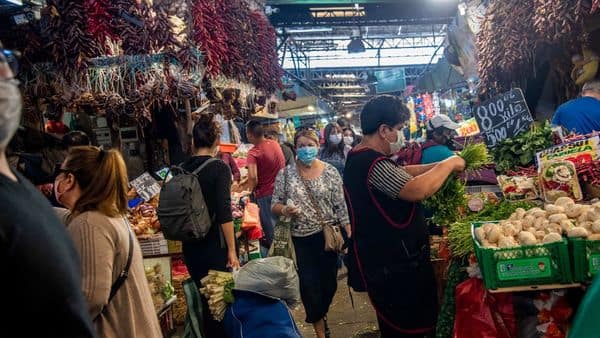 Worst performing major currency might finally get a lifeline 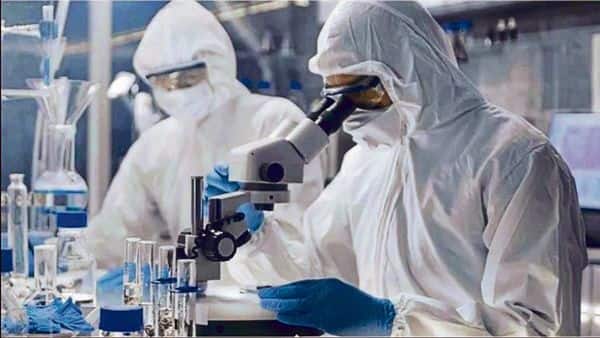