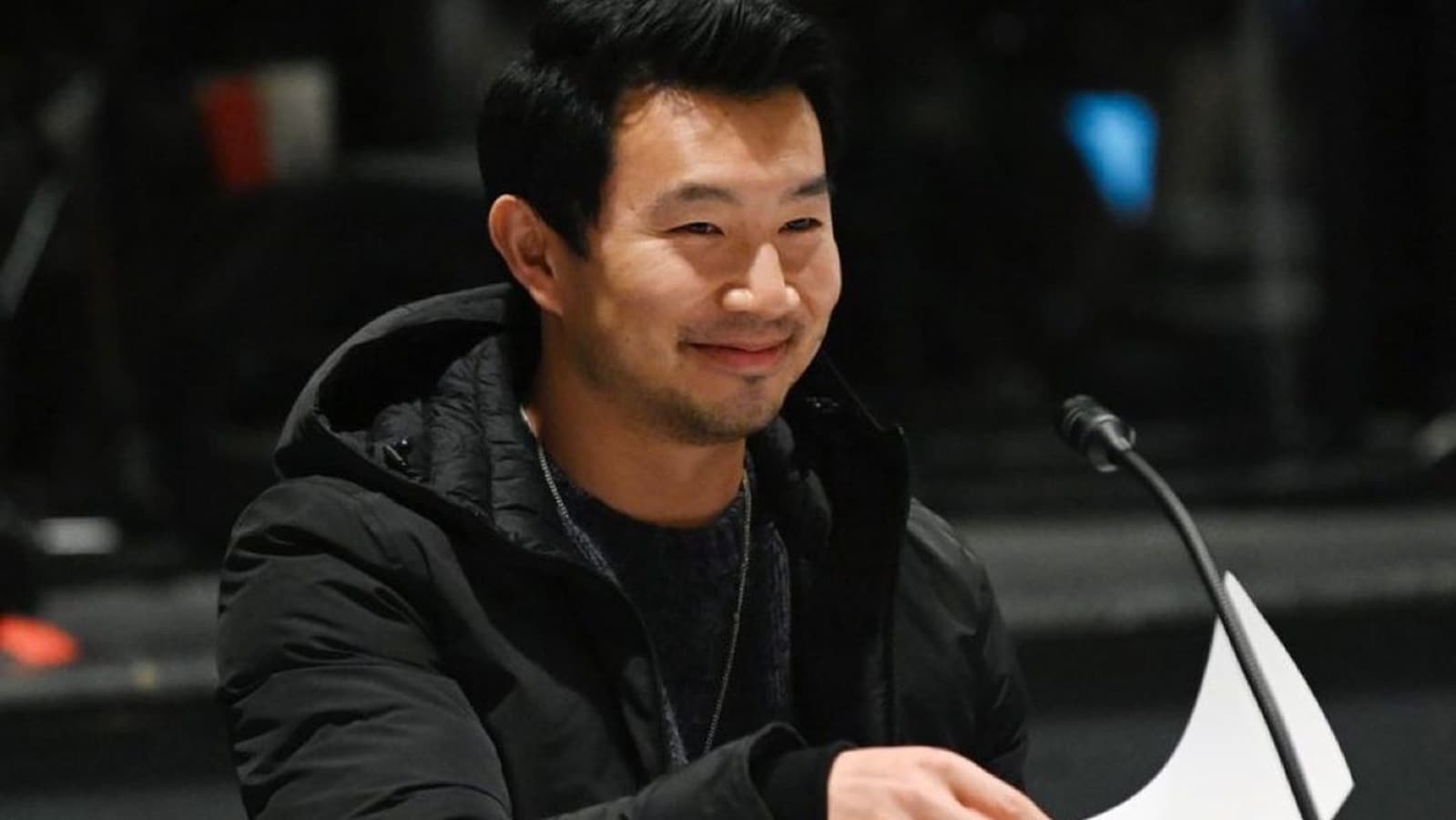 Tom Holland, Andrew Garfield and Tobey Maguire might have played Spider-Man on-screen but did you know, Shang-Chi and the Legend of Ten Rings star Simu Liu used to put on the superhero suit once as well?

Making his debut on Saturday Night Live, Simu Liu in his monologue revealed that ten years ago, he had a job in which he was supposed to dress up as Spider-Man for children’s birthday parties and revealed how a seven-year-old broke his spirits.

“I really can’t believe my life right now because ten years ago, I actually had a job dressing up as Spider-Man for kids’ birthday parties which meant parents would pay me to entertain their kids while they were day-drinking. I’ll never forget this one birthday boy’s name. It was Trevor and I don’t want to say anything bad about him but let’s just say he was a real Trevor,” he recalled.

Simu also recalled that he had approached Marvel on Twitter. “In 2014, I tweeted ‘Hey Marvel, great job with Captain America and Thor. At the time, the tweet got about 10 likes.” He then said that he worked hard and five years later, he got a call from the studio. “After I got the part, I went online and tweeted, ‘thanks for getting back to me.’ Clearly, I’m Canadian.”

Shang-Chi: The Legend of Ten Rings became the first Marvel film with an all-Asian cast. The film, in India, opened to ₹3.25 cr on its first day while collecting ₹18.18 crore gross by the end of its opening week, as revealed by Taran Adarsh. 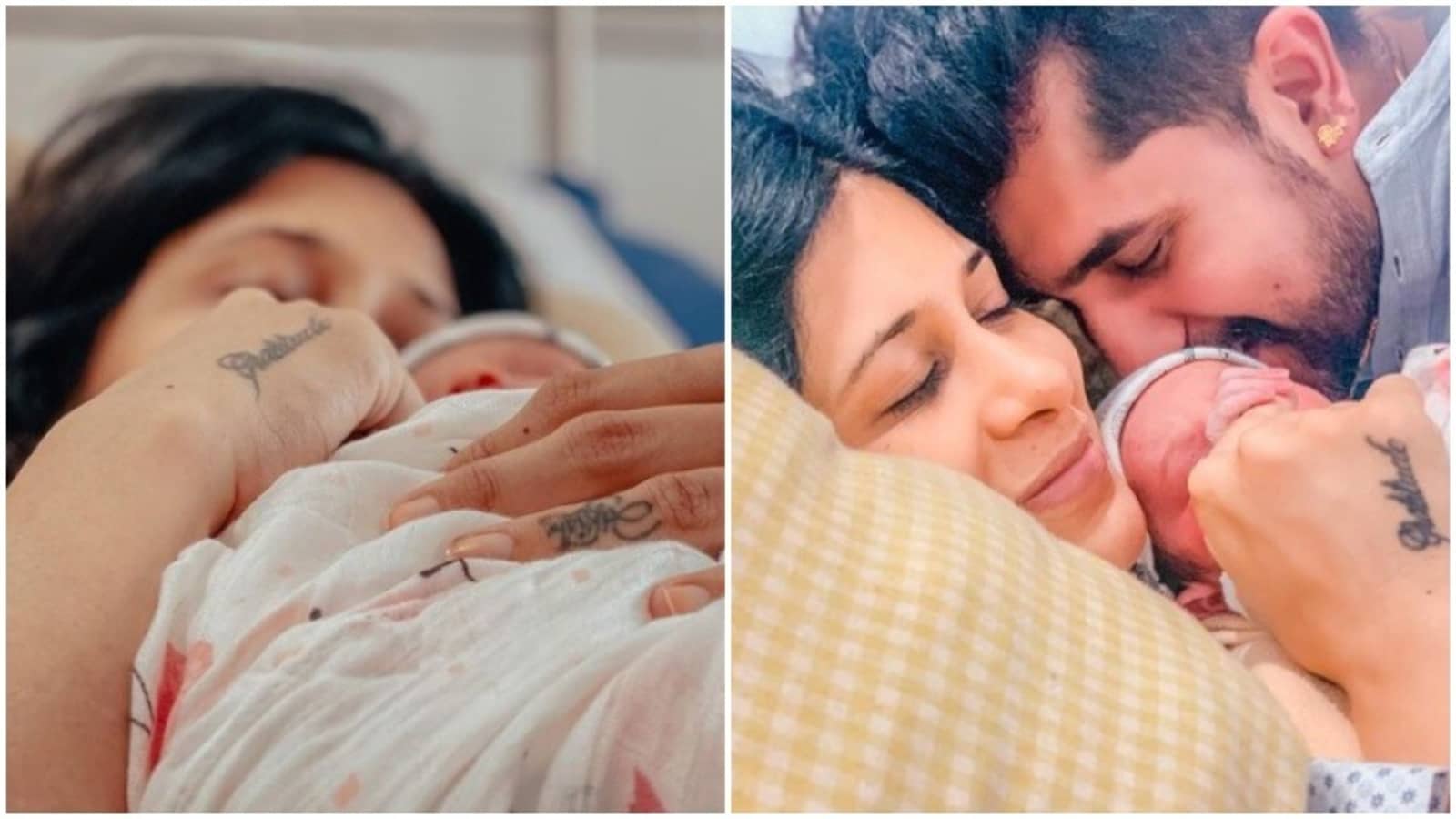 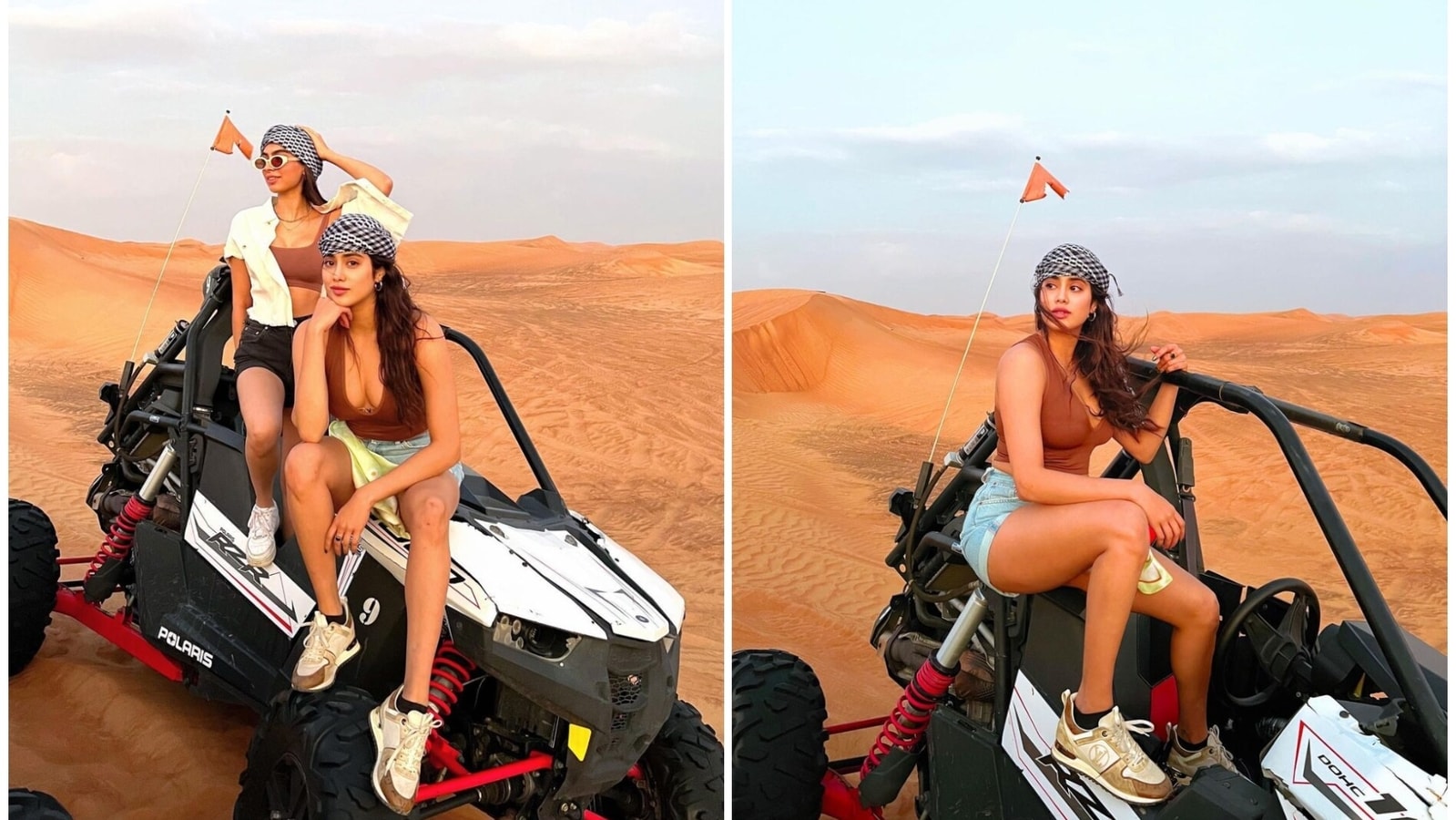 Janhvi Kapoor’s rumoured ex Shikhar Pahariya reacts as she poses with Khushi Kapoor in Dubai, zooms off on ATV ride 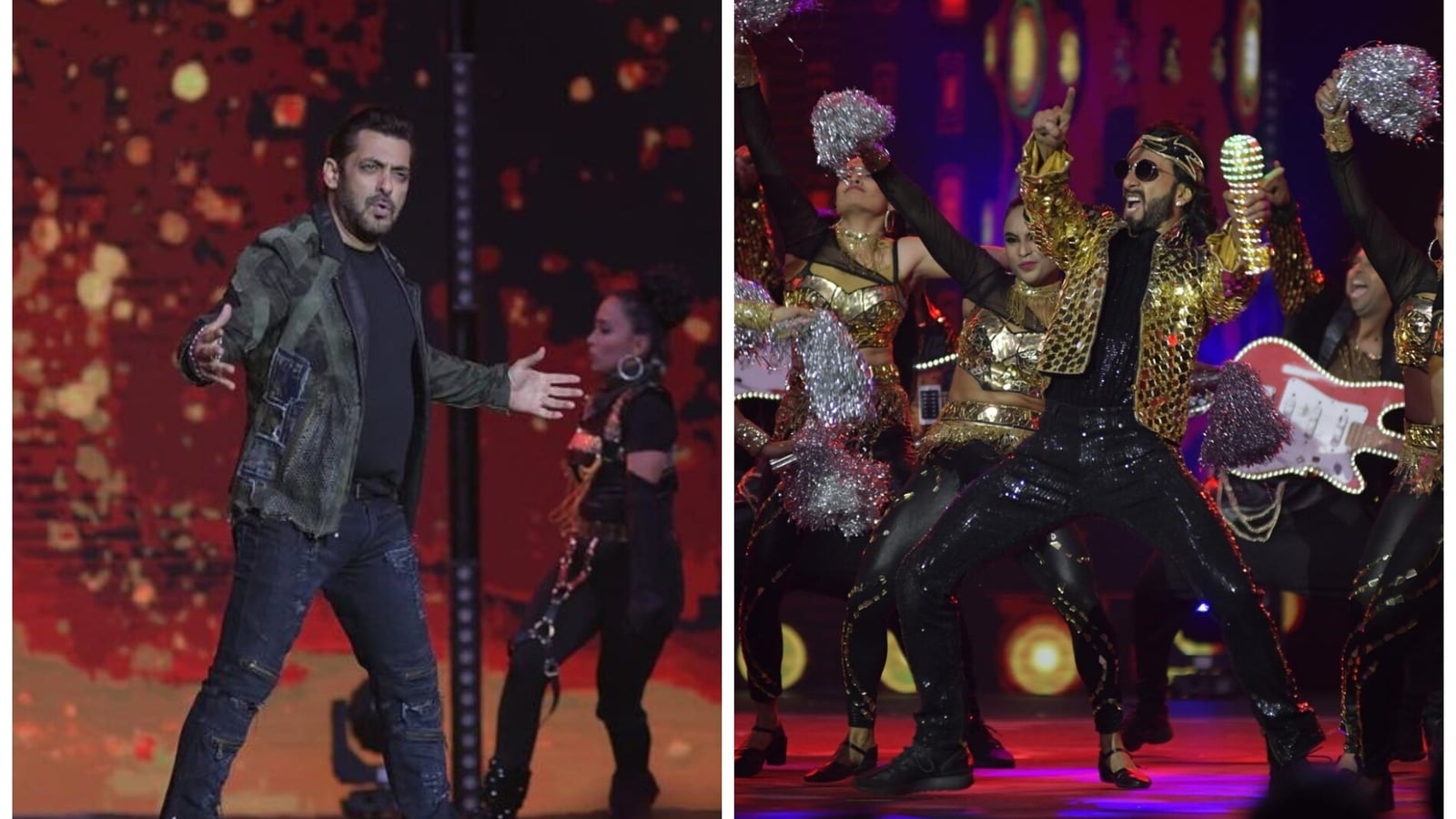 IFFI 2021: Salman Khan brings the house down with Dabangg moves, Ranveer Singh is his energetic self. Watch