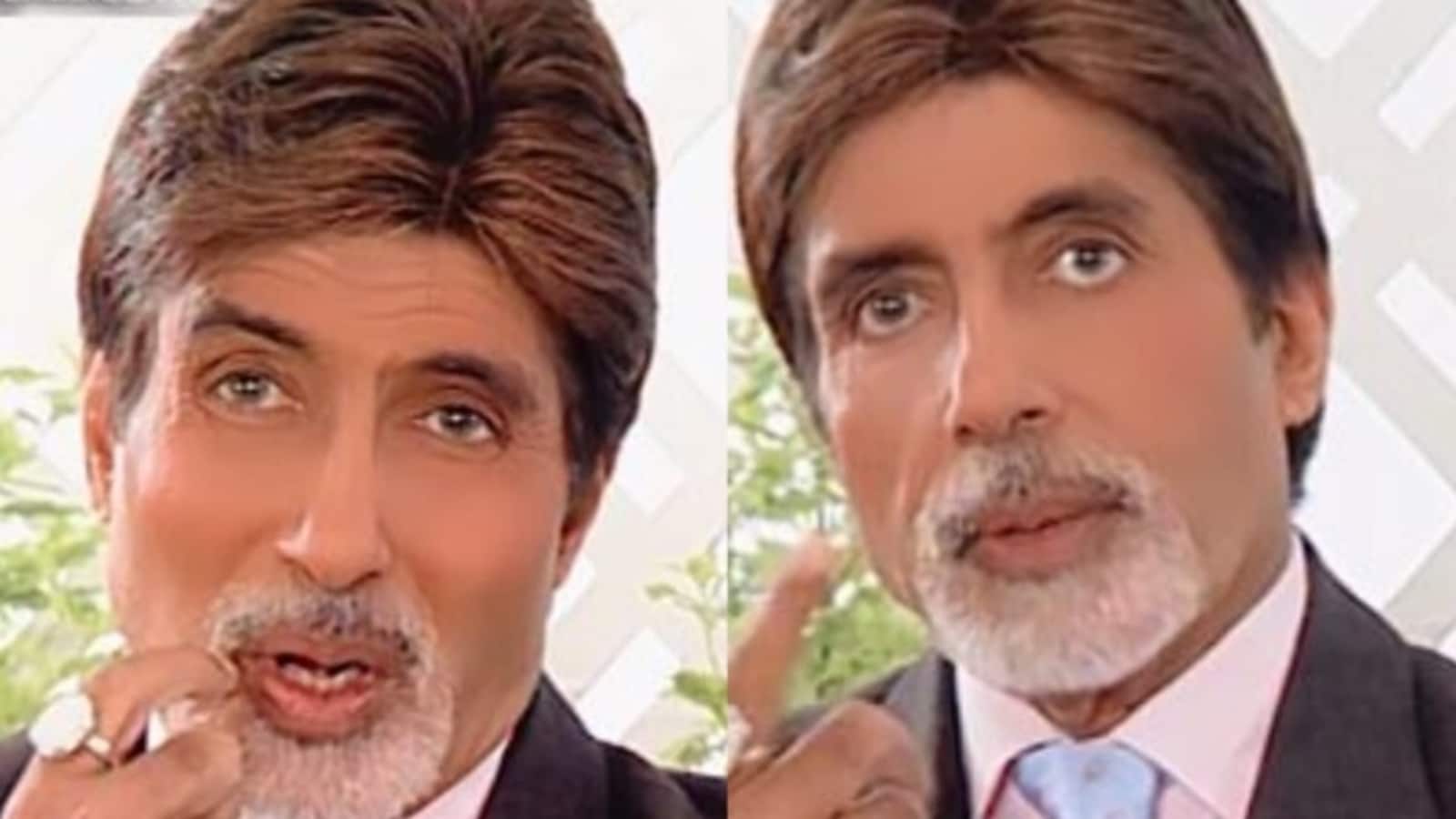 In an old video that actor-anchor Simi Garewal has shared on social media, Amitabh Bachchan is seen discussing signals with the cameraperson and explaining that he will need time off the camera so he may pick his nose or scratch his face. (Also read: Amitabh Bachchan, Abhishek twin in white as they visit Siddhivinayak temple)

Simi shared a behind-the-scenes clip from the 2004 episode that had the entire Bachchan family -Amitabh with actor-wife Jaya Bachchan and their kids Abhishek Bachchan and Shweta Bachchan. Simi can be seen explaining to them that everyone will be on camera all the time (even when they are not talking).

Amitabh then asked for his close-up camera and after identifying it, told the cameraperson, “When I do this (snaps his fingers), you need to stop because I may want to pick my nose or something.” He added that he may even want to scratch his face and need time off camera.

In another clip from the episode that Simi had shared earlier this year, Jaya was seen making fun of Amitabh’s beard. Simi expressed hopes that everything goes well in the episode and Amitabh tried to comfort her saying he may take over her job if she wants to leave the show at any point. “I have also done television. All I have to do is dress in white.” Jaya then pointed towards his beard, saying, “And what will happen to your beard?” Amitabh and Abhishek responded quickly with, “But that’s already white,” leaving everyone in splits.

Amitabh’s recent outing was Ayan Mukerji’s Brahmastra Part One Shiva which opened to rave reviews and also set box office records when it released on September 30 this year. The film featured Ranbir Kapoor, Alia Bhatt, and Mouni Roy in lead roles. Amitabh, along with Nagarjuna, Shah Rukh Khan, and Dimple Kapadia were also seen in special, extended cameos in the film. 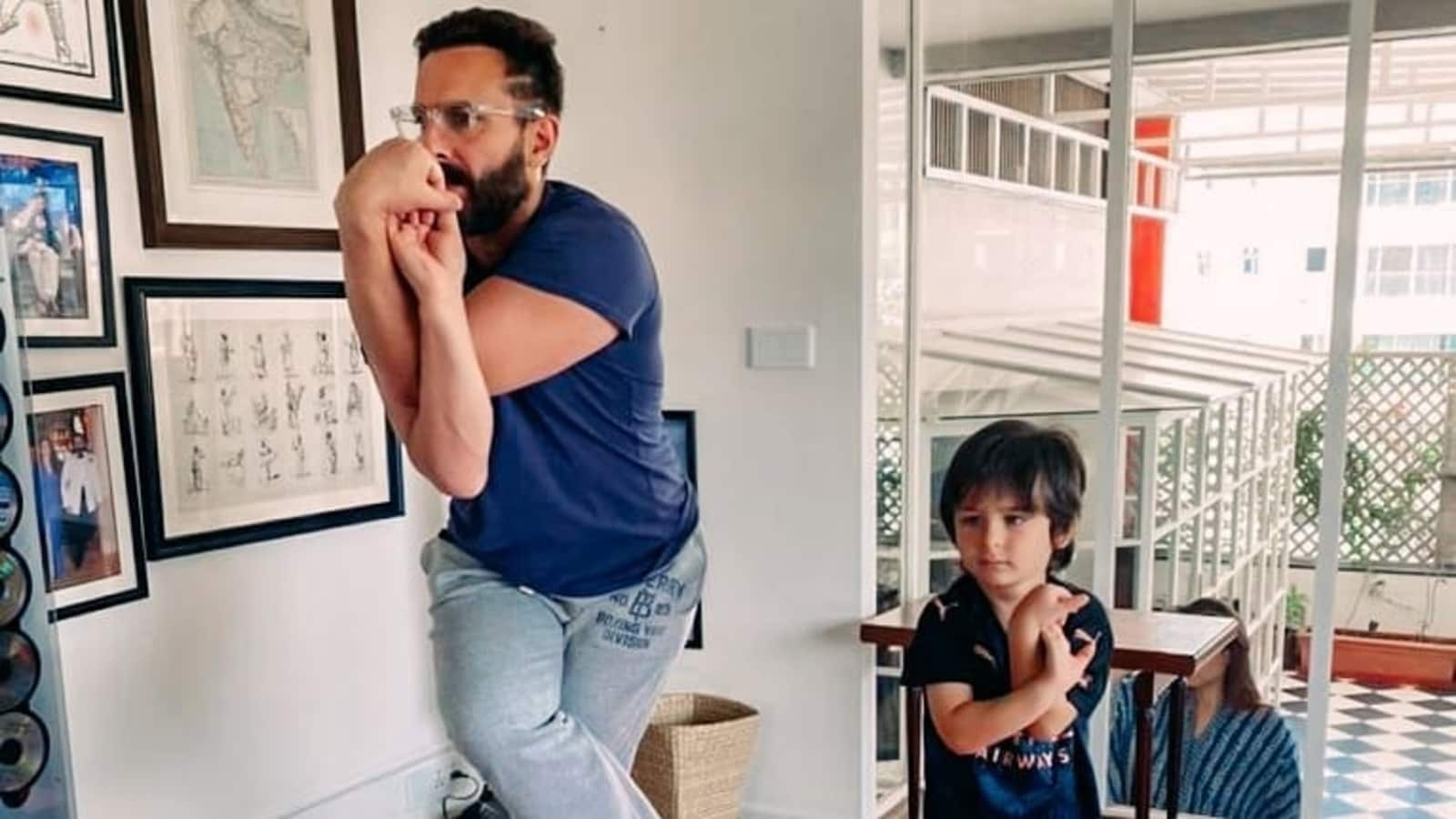 Fan wants Saif Ali Khan to star in Baby’s Day Out remake with Taimur, actor says ‘it would be so tiring’ | Bollywood 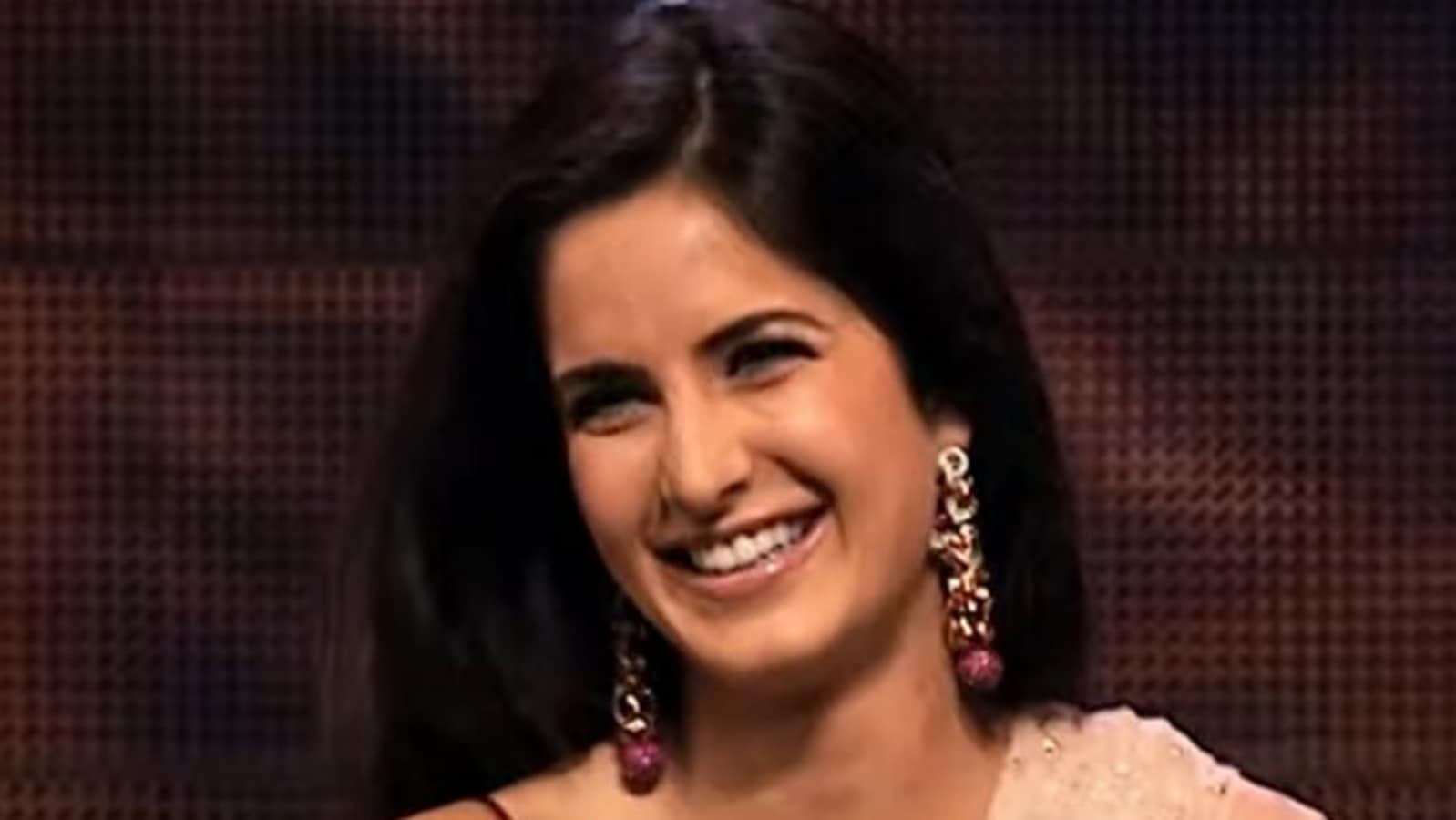 When Katrina Kaif left the audience clapping after her emotional speech about Bollywood: ‘I found my family’