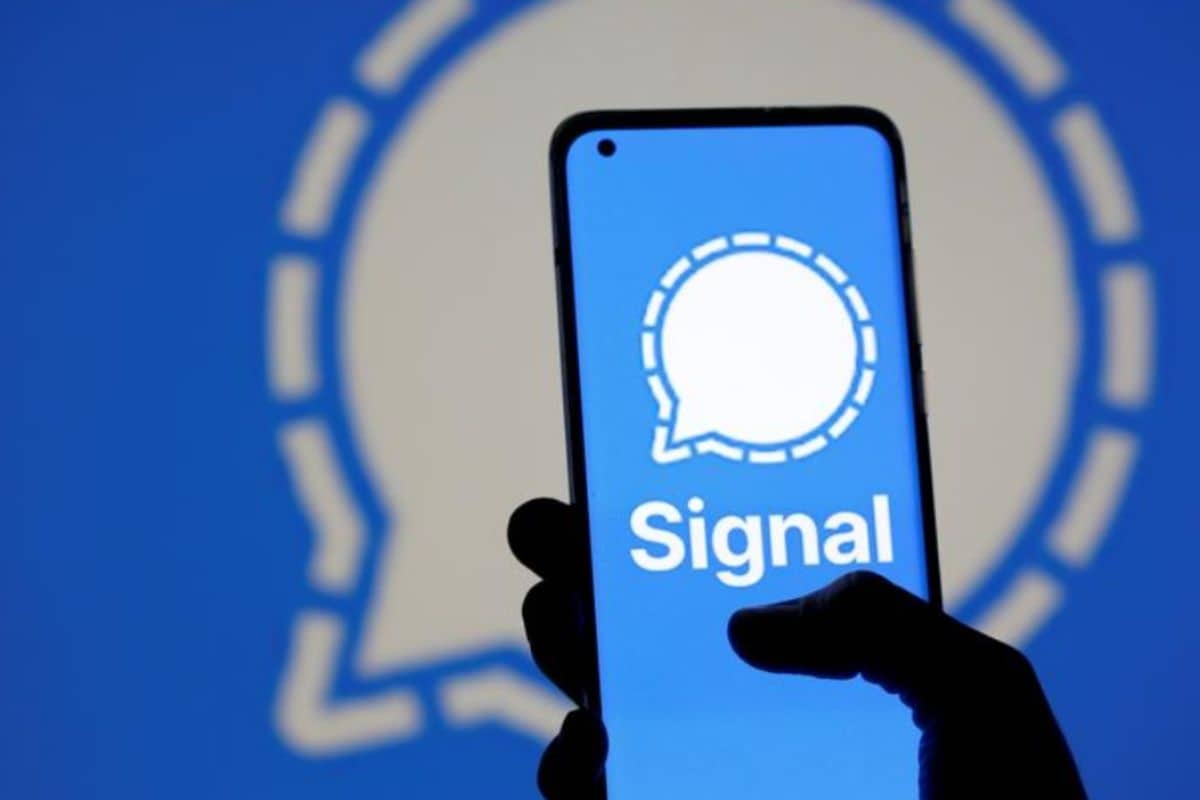 Signal seized its opportunity last night to state that new registrations on the app increased drastically, as WhatsApp, Facebook and Instagram services resumed after a technical glitch.

Signal has been one of the two apps (alongside Telegram) vying to rival WhatsApp in the personal communications space after the latter faced global backlash basis its privacy policy debacle. Now, after an apparent ‘technical glitch’ caused WhatsApp, Facebook and Instagram apps to crash for a brief span of about 45 minutes in the late hours of Friday, March 19, Signal seized the opportunity and posted on Twitter to welcome new users registering on the app. According to the privacy focused messaging app, new registrations on Signal went “through the roof” during the period for which WhatsApp was down – in effect further heating up the Signal vs WhatsApp battle.

The tweet posted by Signal, as #WhatsAppDown trended on Twitter, read, “Signal registrations are through the roof; welcome everyone! Solidarity to the folks working on the WhatsApp outage. People outside of the tech industry will never understand how weird it sounds when someone says that they are “looking forward to some weekend downtime.” Signal did not reveal any specific details on how many registrations it got during this period, or what scale of surge did it witness.

The swipe that Signal took at WhatsApp during yesterday’s downtime was a seemingly innocuous one. The former has steadily grown in popularity to become a more prominent messaging app, prompting WhatsApp into advertising its messaging safety standards including end to end encryption. However, during the privacy policy row, Signal had used Twitter to state that it carries out none of the background user data collection that WhatsApp was slammed for. This signalled the snowballing start to a Signal vs WhatsApp face-off, which reappeared with the former taking WhatsApp’s server downtime moment to advertise its growing user base.

A Facebook group spokesperson has since stated that the global service outage happened due to a “technical issue”, without elucidating on the matter any further. However, the spokesperson reinstated that the issue has since been resolved, and no further downtime reports have surfaced since then. Server outage due to glitches are fairly standard, and yesterday’s incident appears to be in line with the same. 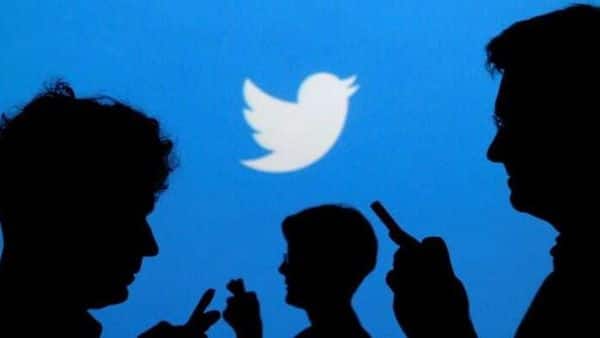 US says 1,500 Americans still in Afghanistan in last days of evacuation