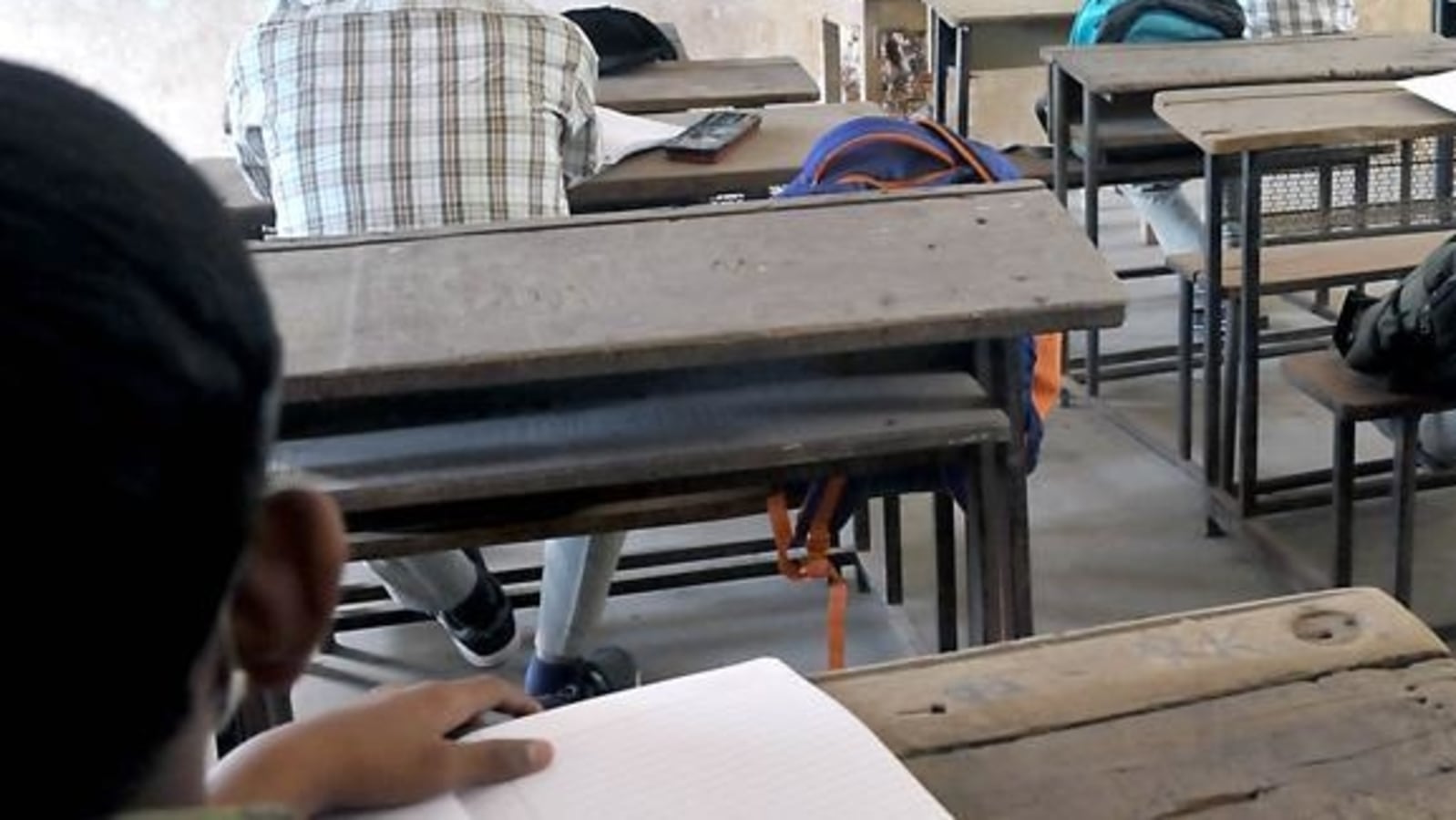 A team of experts has also been constituted to undertake this vital task following the responsibility of finalising the SCF being entrusted to SIE, Prayagraj ,by the State Council of Educational Research and Training (SCERT), UP, say state education department officials.

What will be the nature of school education (classes 1 to 12) in UP and how effectively to ensure that the NEP-2020 objectives are achieved—all would be defined in the SCF which would play a very important role in implementing the new education policy in the state, they claim.

Points like how to incorporate moral values ​​among the students would also be spelled out in the SCF, they add. Principal, State Education Institute, Prayagraj, Ashutosh Dubey confirmed the development and said, “A team of experts has been formed to prepare the outline of the state curriculum framework for school education in the state.”

The NEP outlines the vision of India’s new education system. The policy deals with elementary education, higher education and vocational training in both rural and urban India. Four types of SCFs are to be developed, including one each for school education, teachers’ education, adult education and early childhood care and education.

It has also been decided that the four SCFs will be developed first and these will then be fed into the preparation of the national curriculum framework or NCFs. These SCFs in the draft form will provide inputs for the NCFs.

In the new NEP, the mother tongue is to be used as the medium of instruction from class 1 to 5. It will also be strived to decide guidelines that eliminate rote learning, which is considered a major drawback of the existing education system. Also, the new 5+3+3+4 format will be included in schools instead of 10+2 format.

Under this new system, the first five years will include three years of pre-primary followed by two years of class 1 and class 2 learning. There will be three years each from classes 3-5 and classes 6 to 8. The fourth phase will be of four years from class 9 to 12. Earlier, there was freedom to choose a subject from class 11. Now this option would need to be exercised by the students from class 9 itself. 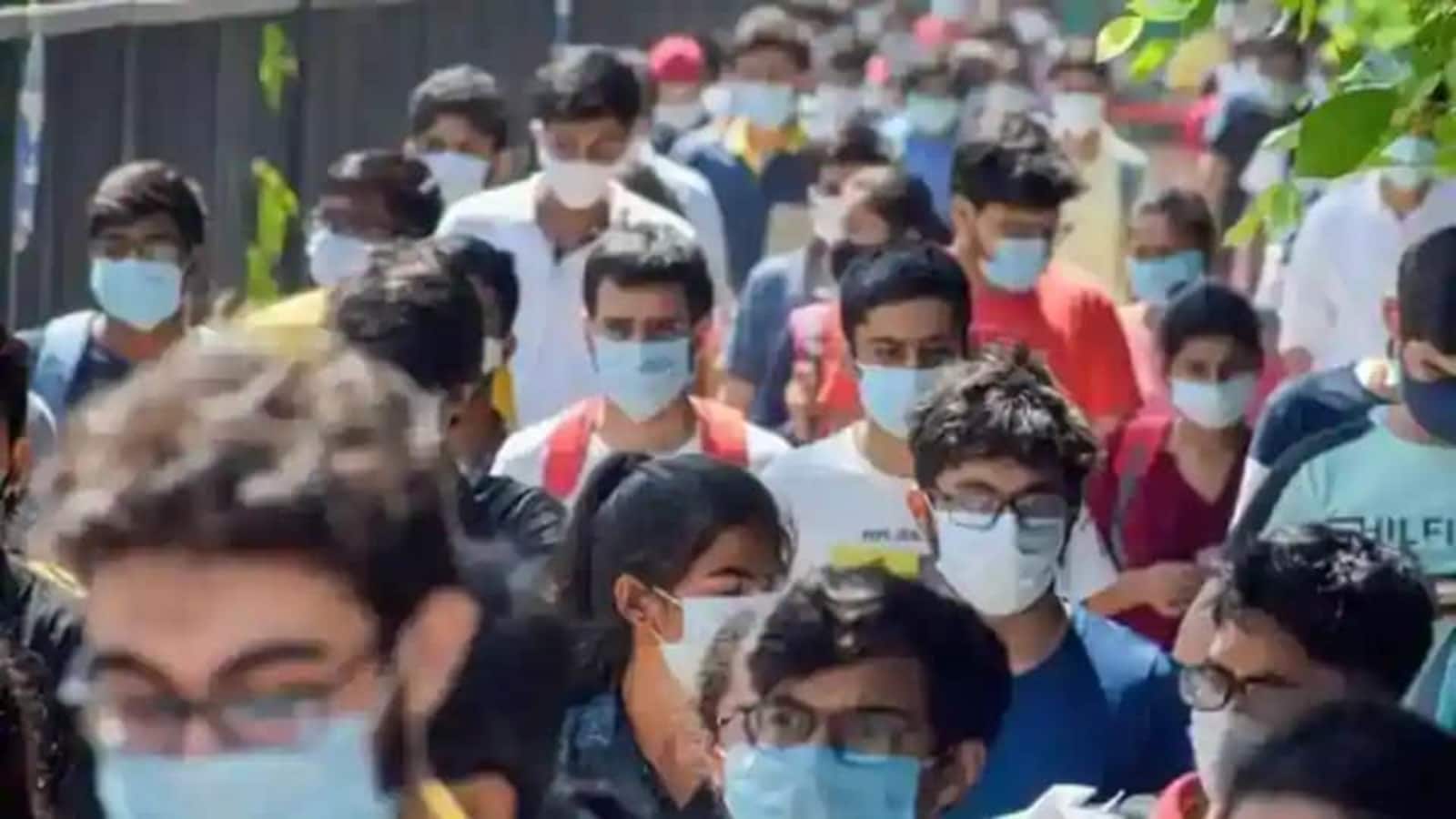 RRC Recruitment 2021: Registration for 3093 Apprentice posts to begin on Sept 20 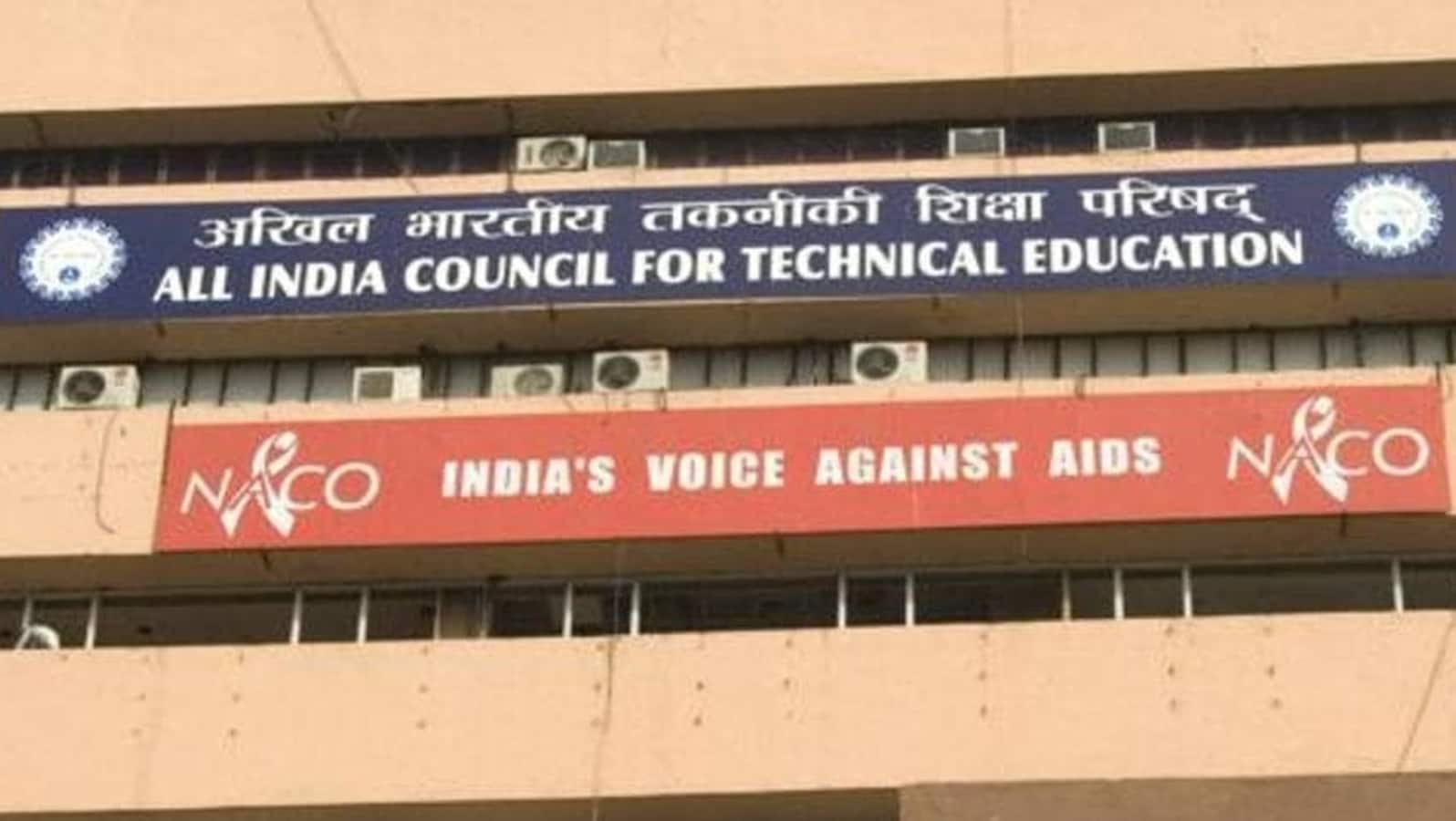