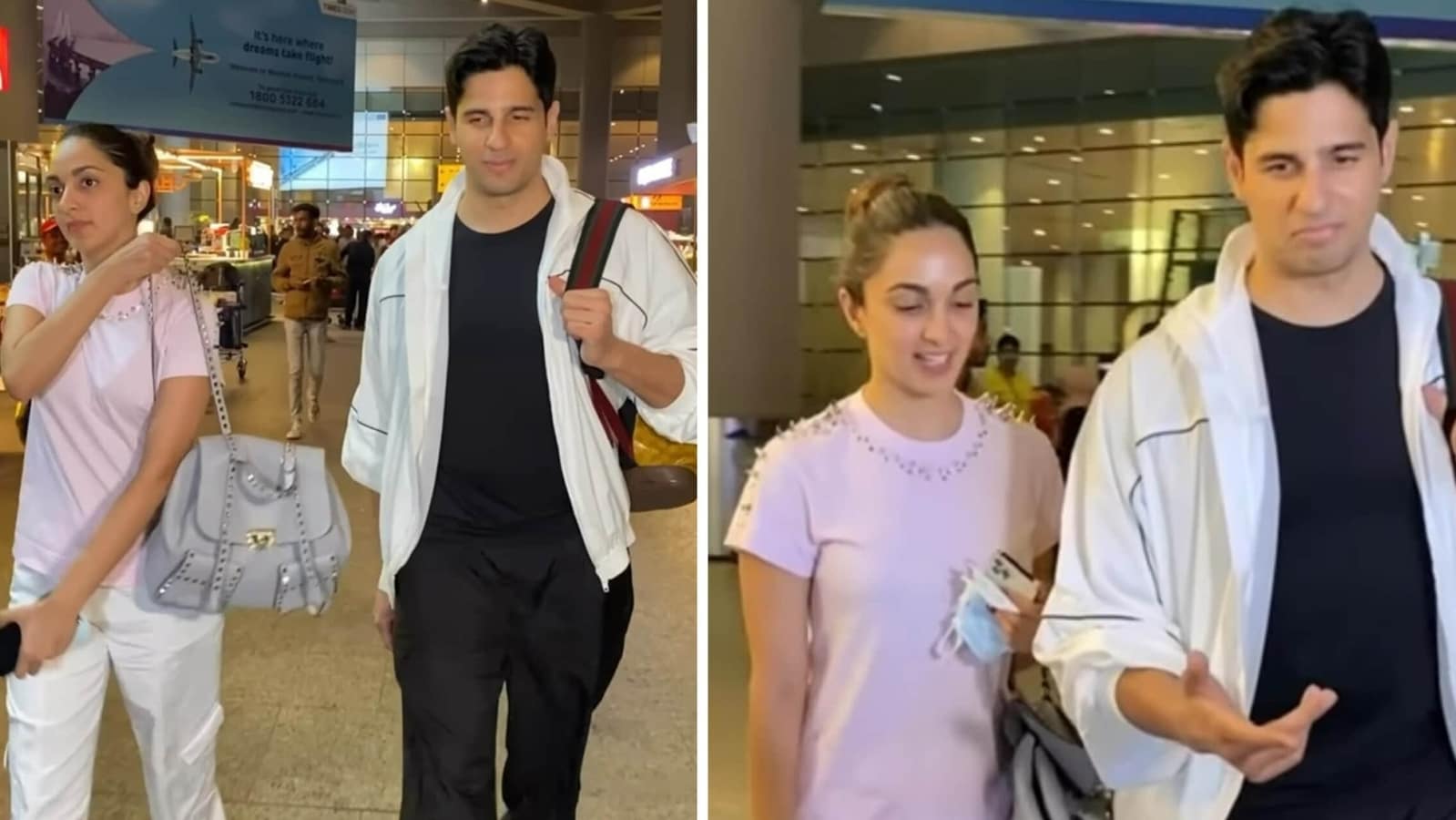 Rumoured couple Sidharth Malhotra and Kiara Advani are reportedly set to marry in the next couple of months. While the actors have not confirmed or denied the wedding reports, they continue to speak about one another in public. In a recent interview, Sidharth blushed, when he was asked about Kiara, and revealed he had her number on his speed dial list. Last year, actor Varun Dhawan had said that Sidharth was on Kiara’s speed dial as he promoted JugJugg Jeeyo with his co-star. Also read: Varun Dhawan teases Kiara Advani about Sidharth Malhotra, she agrees he’s telling the truth

Sidharth Malhotra has been busy with the promotions of his upcoming film Mission Majnu, which is set to be released on Netflix on January 19. The film also stars Rashmika Mandanna. During a recent interview, Sidharth was asked about his alleged girlfriend Kiara Advani, when he admitted that she was on his speed dial.

“Yes, I do (have Kiara on speed dial). It comes in handy to call up your co-actor. A lot of other people are also in it,” Sidharth Malhotra told Pinkvilla. During the same interview, in reference to his film Mission Majnu, Sidharth was asked to reveal the one thing he would choose to focus on if he was told to spy on Kiara. “I would spy on how many times she works out in the month. It would be named ‘Mission CrossFit’ or ‘Mission Not Fit’ or ‘Mission Is She Fit?'” he said.

Sidharth Malhotra and Kiara Advani were seen together in the 2021 film Shershaah, where he played Param Vir Chakra (posthumous) awardee Captain Vikram Batra, and she was seen in the role of Dimple Cheema. Last year, Kiara had admitted that Sidharth was more than a friend, when she appeared on Koffee With Karan season 7 with Shahid Kapoor. Even Sidharth spoke about his bond with Kiara on the chat show, in another episode, where he was joined by Vicky Kaushal. As per latest reports, Sidharth and Kiara will be having a Rajasthan wedding this year. 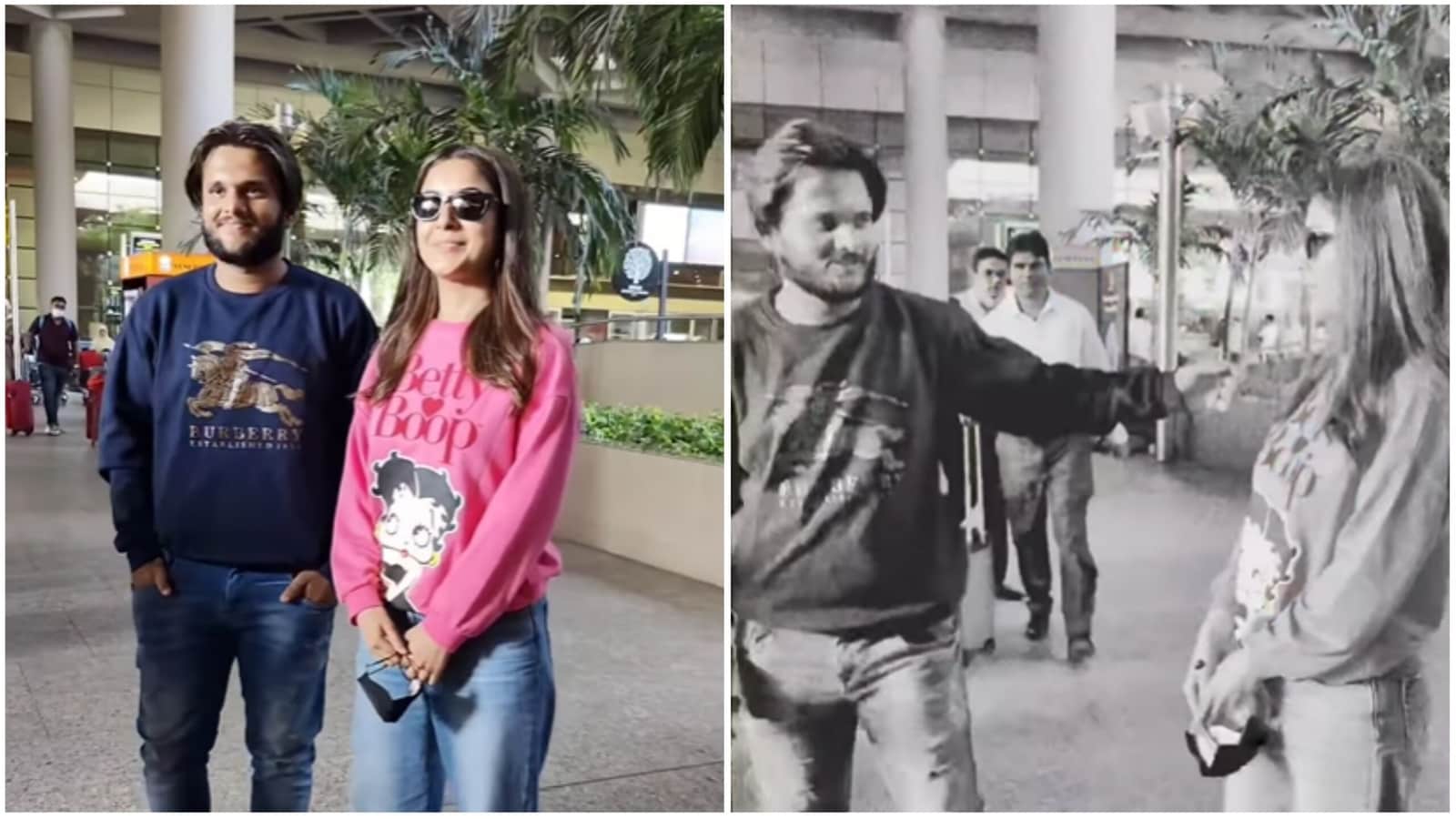 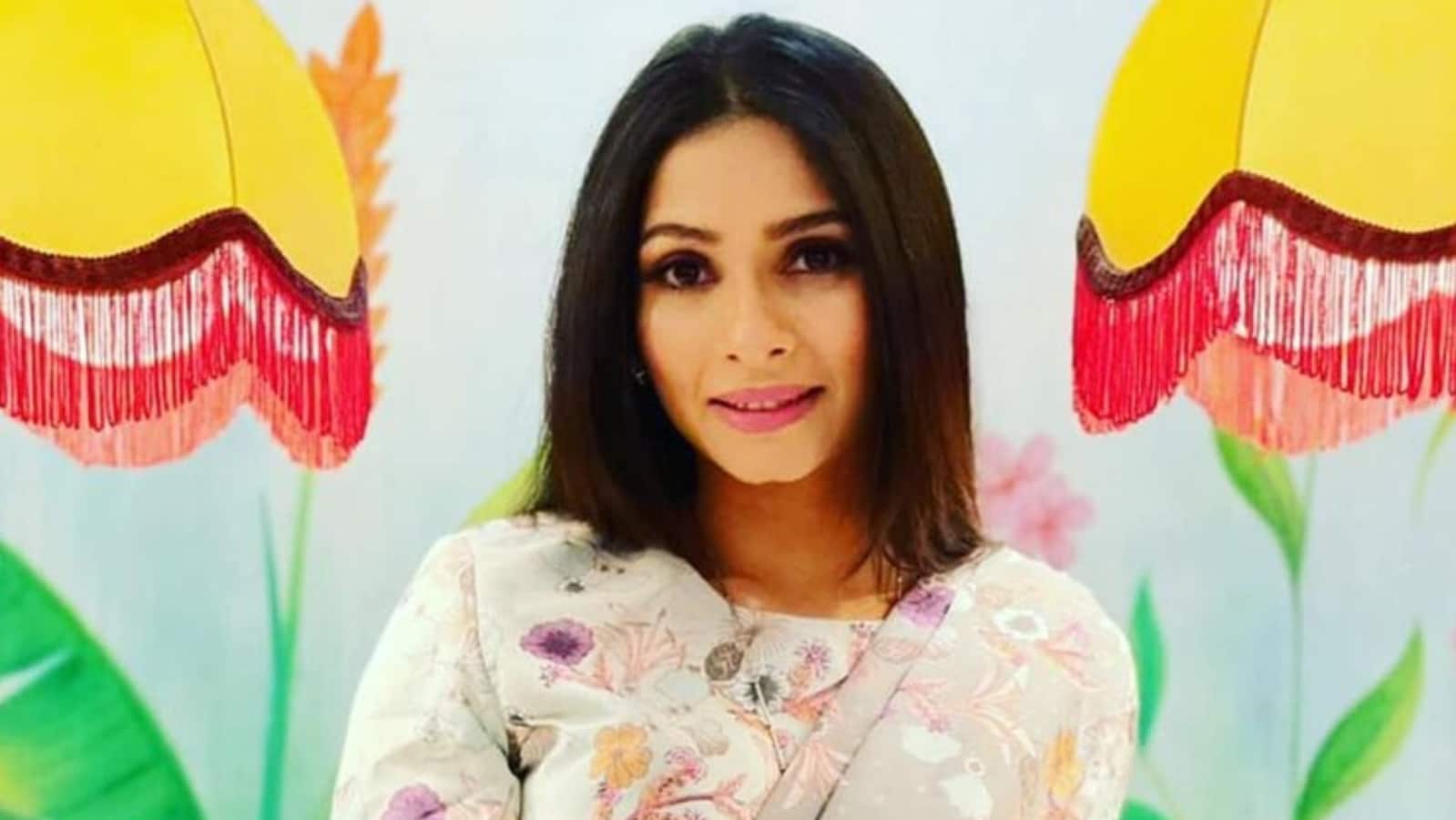 Tanishaa Mukerji, who got her eggs frozen, says ‘it’s very important for child to have a father’ | Bollywood 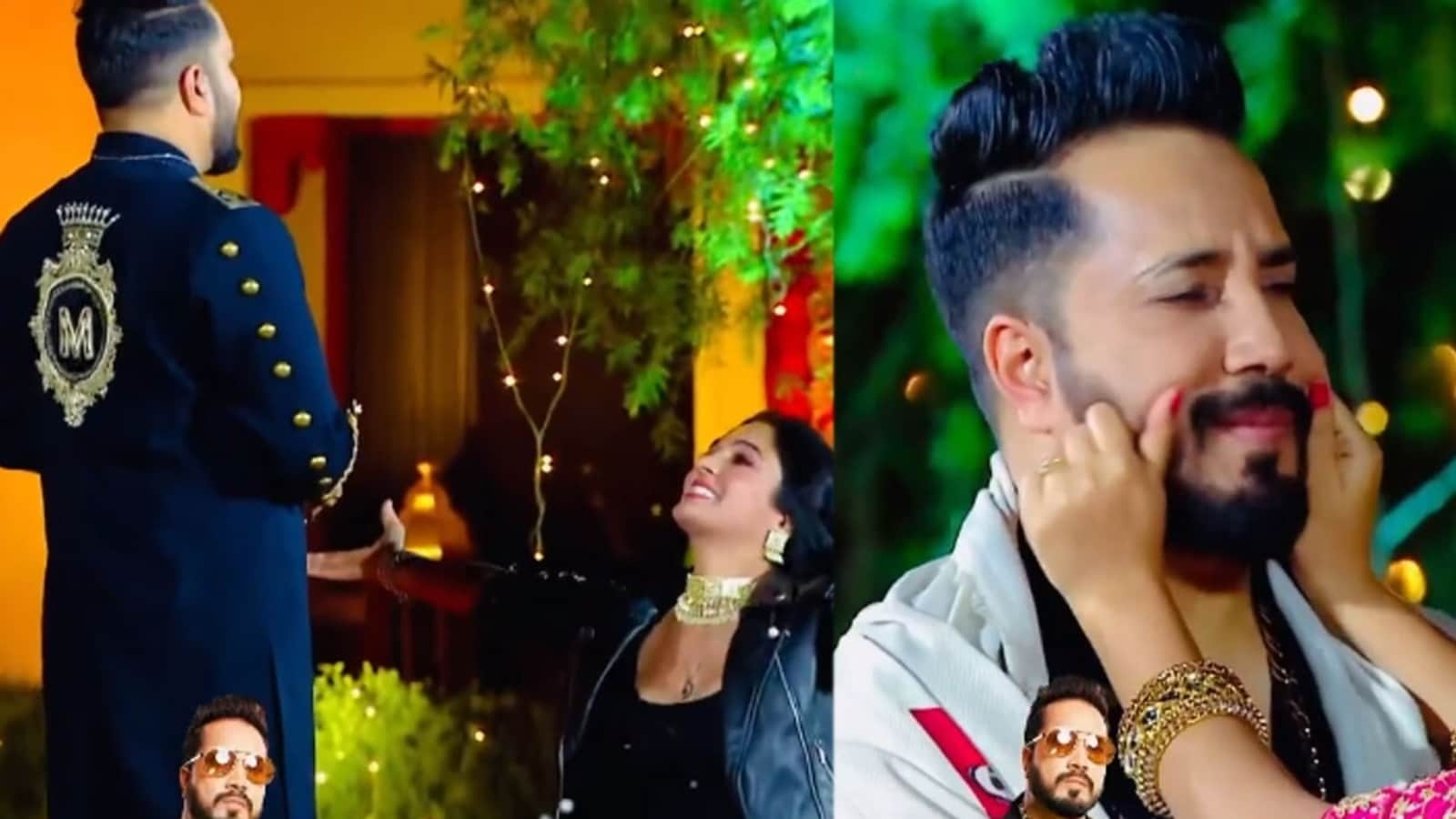 Swayamvar Mika Di Vohti promo: Woman pulls Mika’s cheeks, another goes down on her knees to propose to him