Sidharth Malhotra’s Yodha is slated to be released on November 11. The actor has been shooting the upcoming film in Delhi, his hometown. A day after his pictures from the Yodha set were shared on paparazzi and fan pages on social media, Sidharth Malhotra was seen meeting fans at India Gate. On Sunday, the actor took time out from his schedule as he greeted excited fans, and posed for photos. Also read: ‘Chitragupt’ Ajay Devgn shows Sidharth Malhotra a mirror in Thank God trailer

Sidharth, who made his Bollywood debut in 2012 with Karan Johar’s Student of The Year alongside Varun Dhawan and Alia Bhatt, hails from Delhi. He will soon be seen in Dharma Productions’ film, Yodha, which is being touted as an action drama. The film also stars Disha Patani and Raashii Khanna.

In the latest glimpse of Sidharth from Yodha’s Delhi shoot, the actor was seen interacting with fans at India Gate in the middle of the revamped Kartavya Path. He wore a black vest and grey pants with a pair of sneakers, and appeared to have taken a break after shooting at the historic location in Delhi. The actor shook hands, and posed for selfies with his fans. Many praised him for meeting fans, after a video of their interaction was shared by a paparazzo account on Instagram. One person commented, “Oh my God, he deserves all the love.” Another one reacted by saying, “This brings me to tears.” One comment read, “Aaaye hero (here comes the hero).”

A few days ago, Sidharth was in Kullu Manali, Himachal Pradesh to shoot for the film along with Raashii. Now, Sidharth is in Delhi and his pictures from the sets of Yodha have been doing rounds on social media. In one of the recent photos reportedly from Lodhi Gardens in Delhi, the actor was seen sporting a blue sweater and brown pants. Yodha is scheduled to be released on November 11, and is directed by Sagar Ambre and Pushkar Ojha.

Sidharth is gearing up for the release of his next movie, Thank God, which also stars Ajay Devgn and Rakul Preet Singh. The fantasy-comedy is directed by Indra Kumar and is scheduled to be released on October 25. Sidharth will also be seen in the romantic-comedy Mission Majnu, alongside Rashmika Mandanna. Sidharth also has Rohit Shetty’s web series Indian Police Force in pipeline. 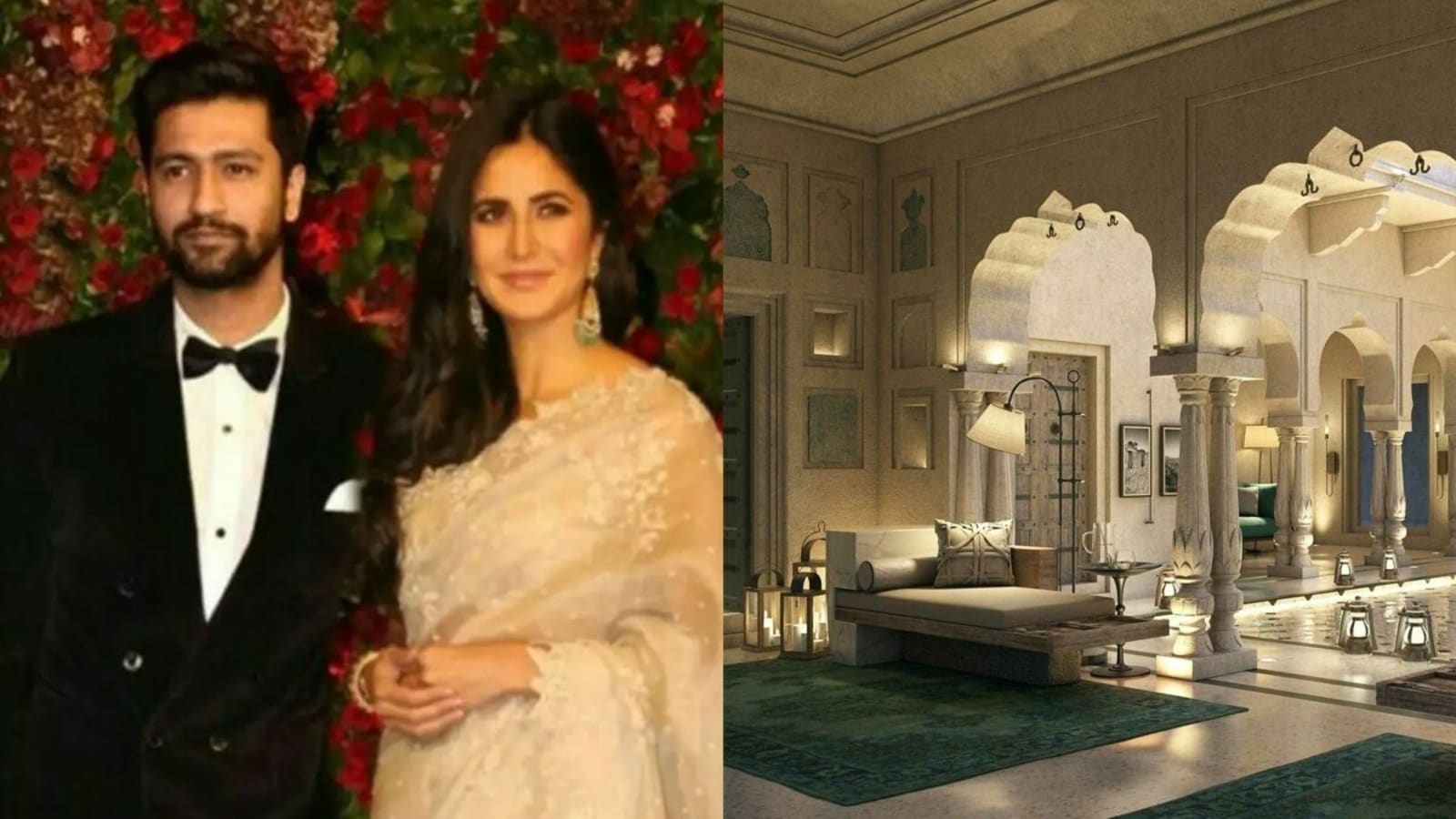 Katrina Kaif-Vicky Kaushal wedding: Here’s all about the venue in Sawai Madhopur and how much costs 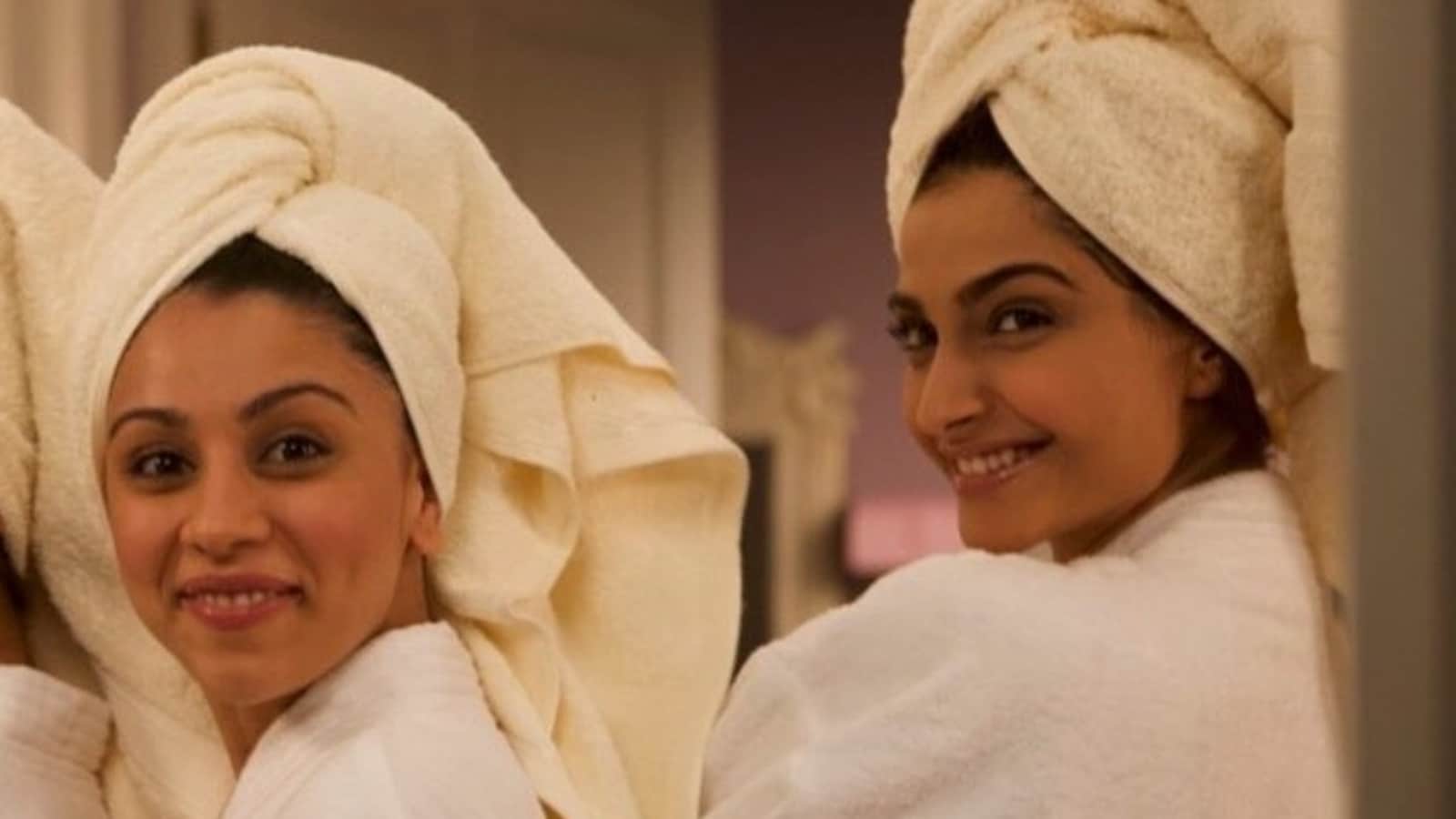 Sonam Kapoor says she, sister Rhea Kapoor were ‘bullied’ by some men in Bollywood while making Aisha 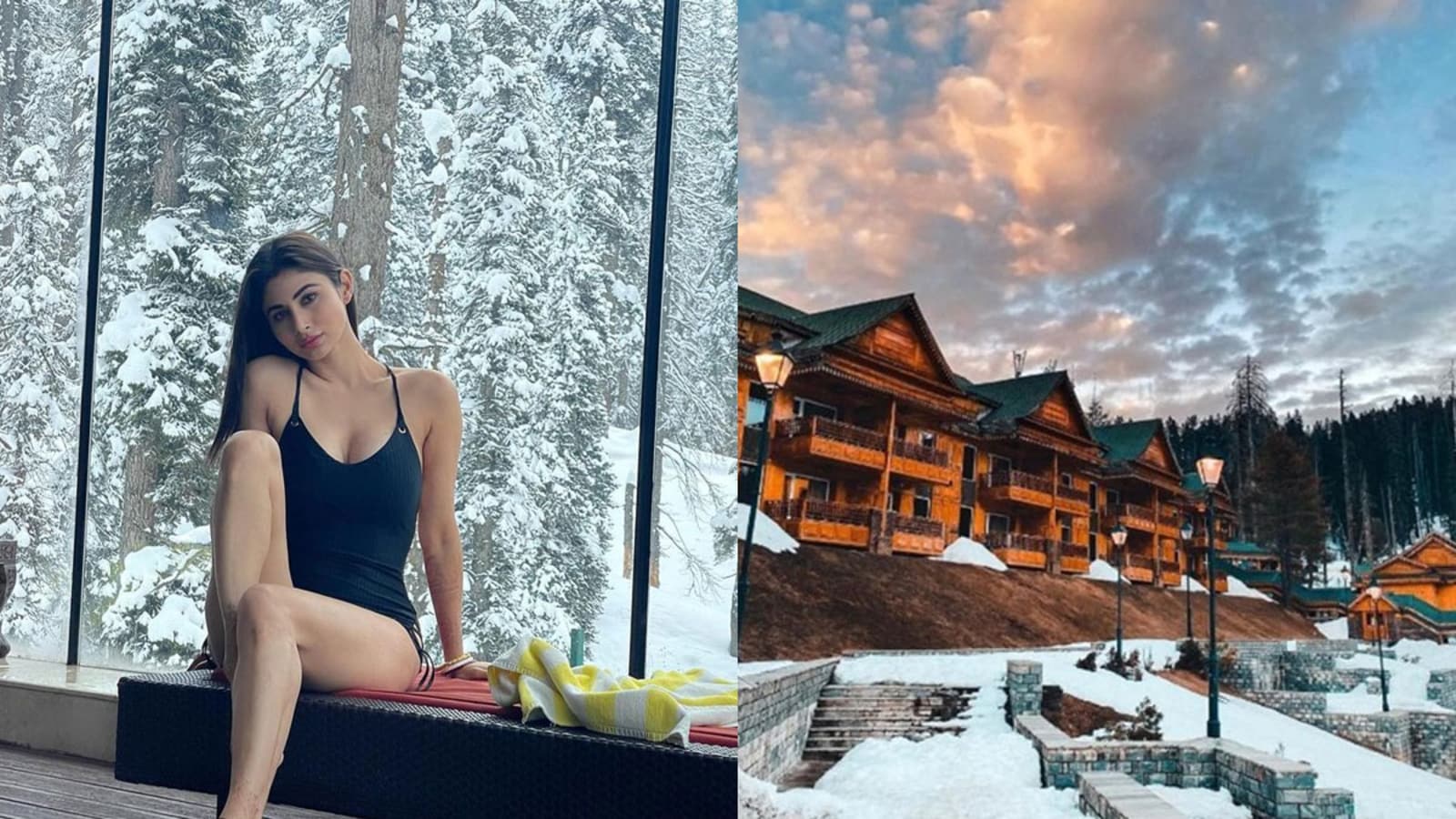 Step inside Mouni Roy’s honeymoon resort in Gulmarg, which costs ₹32k per day. Check out the stunning view