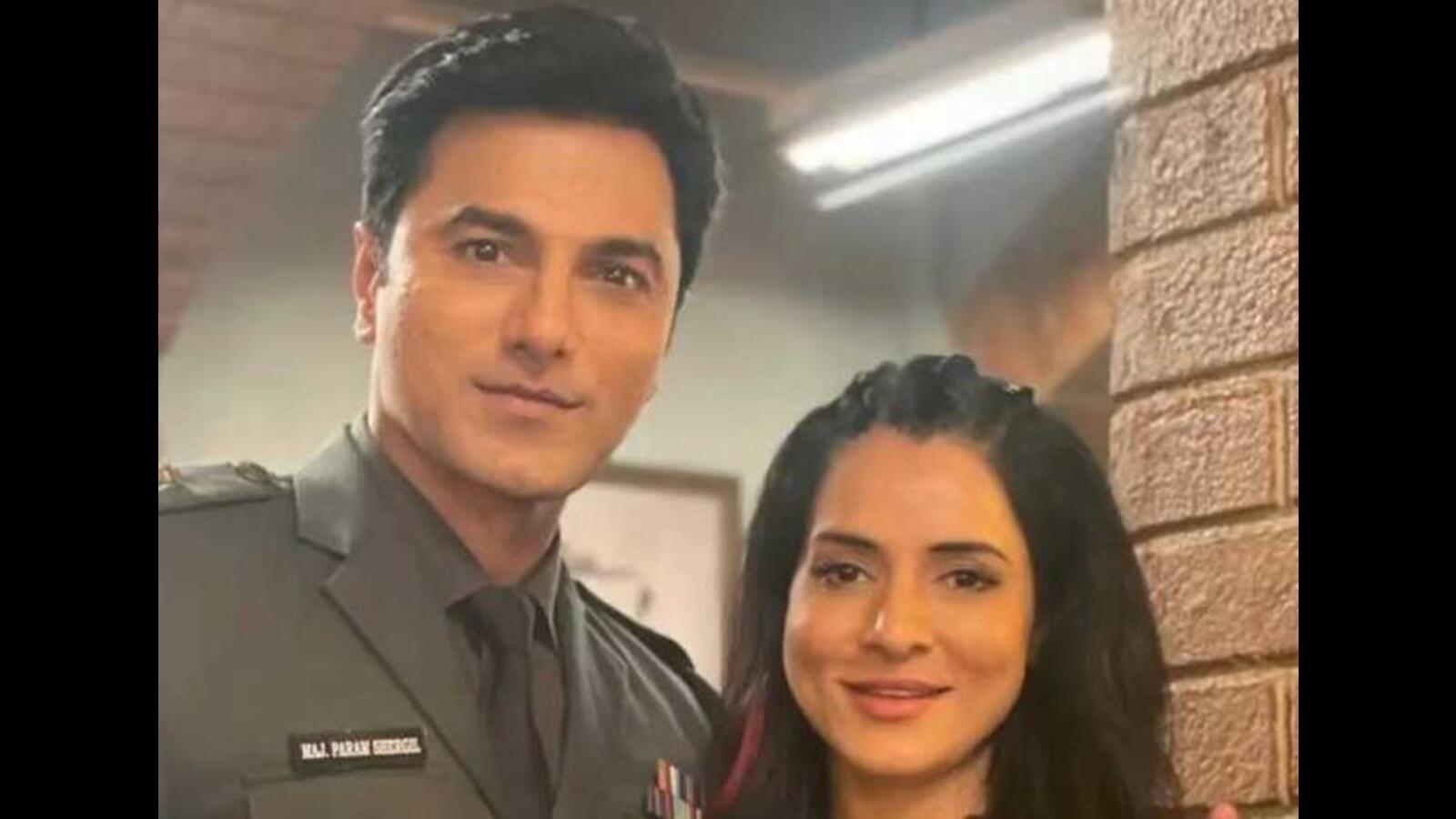 Actor Siddhaanth Vir Surryavanshi’s sudden demise has left the industry with shudders. His close friend, actor Simple Kaul who shared screen space with him in Ziddi Dil, says, “It was unbelievable”. Kaul was one of the first ones to reach the hospital where Surryavanshi was rushed.

“He was in the gym and was working out. (Before that) He was feeling unwell and told (one of his friends) that ‘I don’t want to work out’; but he pushed himself. He spoke to the instructor as well, and the instructor told him to go easy. He was doing bench press and he collapsed. They took his body to Kokila(Ben hospital) and tried reviving him for 45 minutes. They couldn’t revive,” Kaul recalls.

The reason behind Surryavanshi’s sudden death is still unclear, however, his body has been sent for a postmortem. “I think it is important for people to listen to their body. He was a lovely human being and he was a healthy guy, people used to take tips from him,” Kaul adds. She mentions that his trainers were “questioned” at the hospital.

The Kyun Rishton Mein Katti Batti actor is survived by his wife, former model Alesia Raut and two children. “Alesia was very much in pain. She was inside (the whole time), his daughter rushed back from Pune. I didn’t have the courage to see him, so I didn’t go inside. It’s difficult to see your friend like that. Whoever went inside they came out crying,” Kaul states.

On a parting note, Kaul, reveals how the actor was supposed to start his own production house. “It was his best time, even his astrologer told him that it’s a good time for him,” Kaul ends. 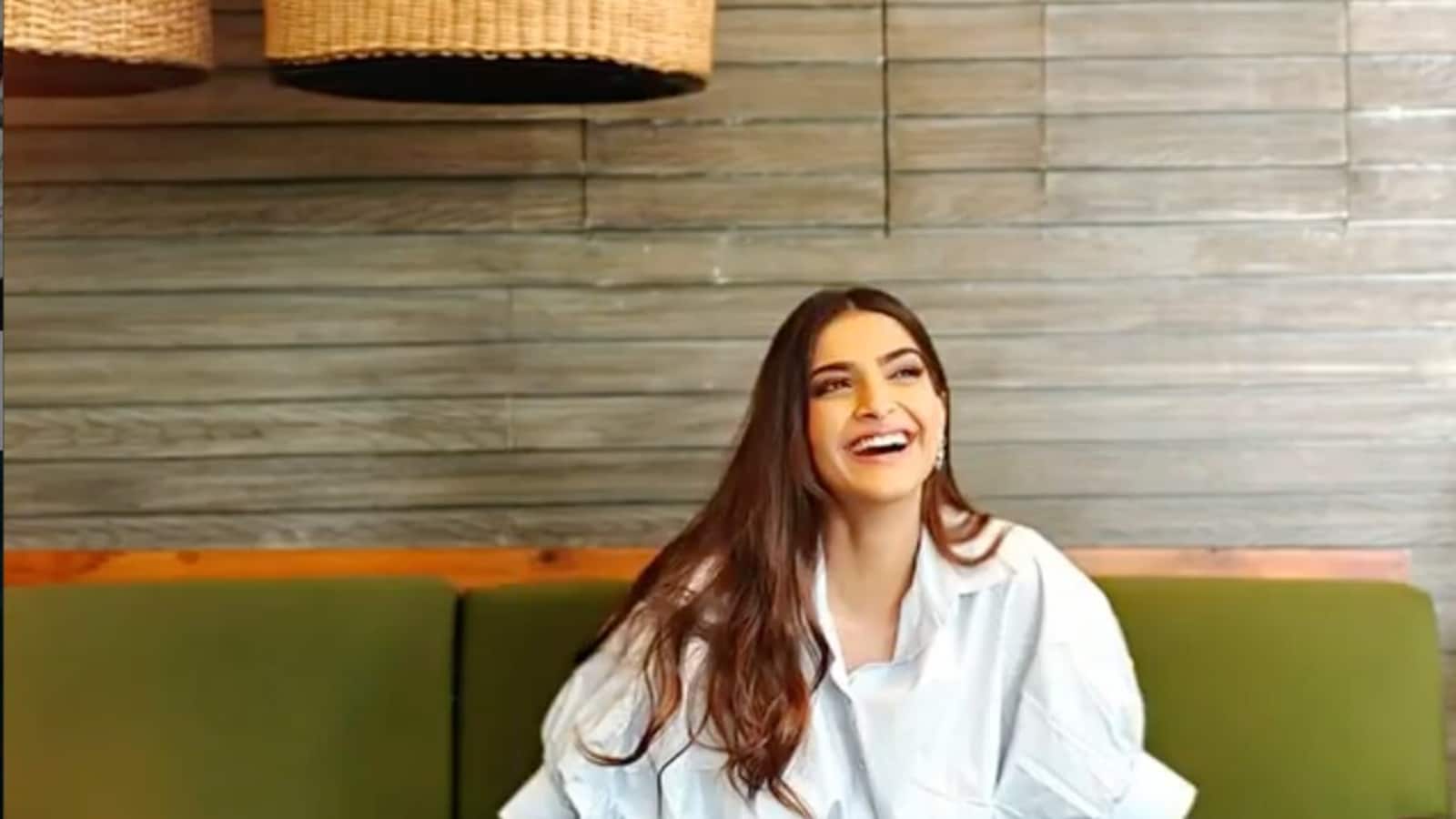 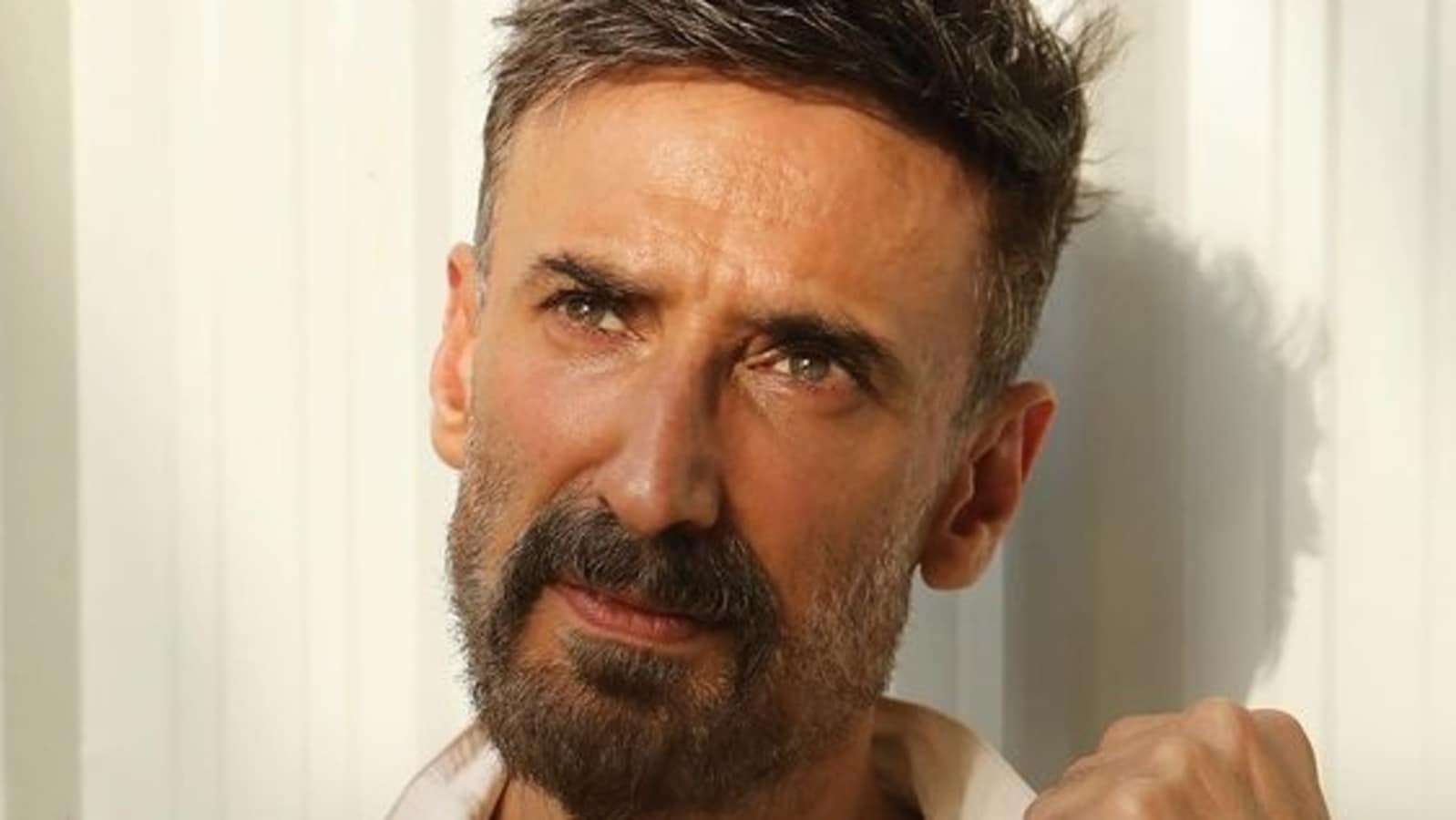 Rahul Dev says he did Bigg Boss 10 as he had no work: ‘Itna kaam karne ke baad bhi…’