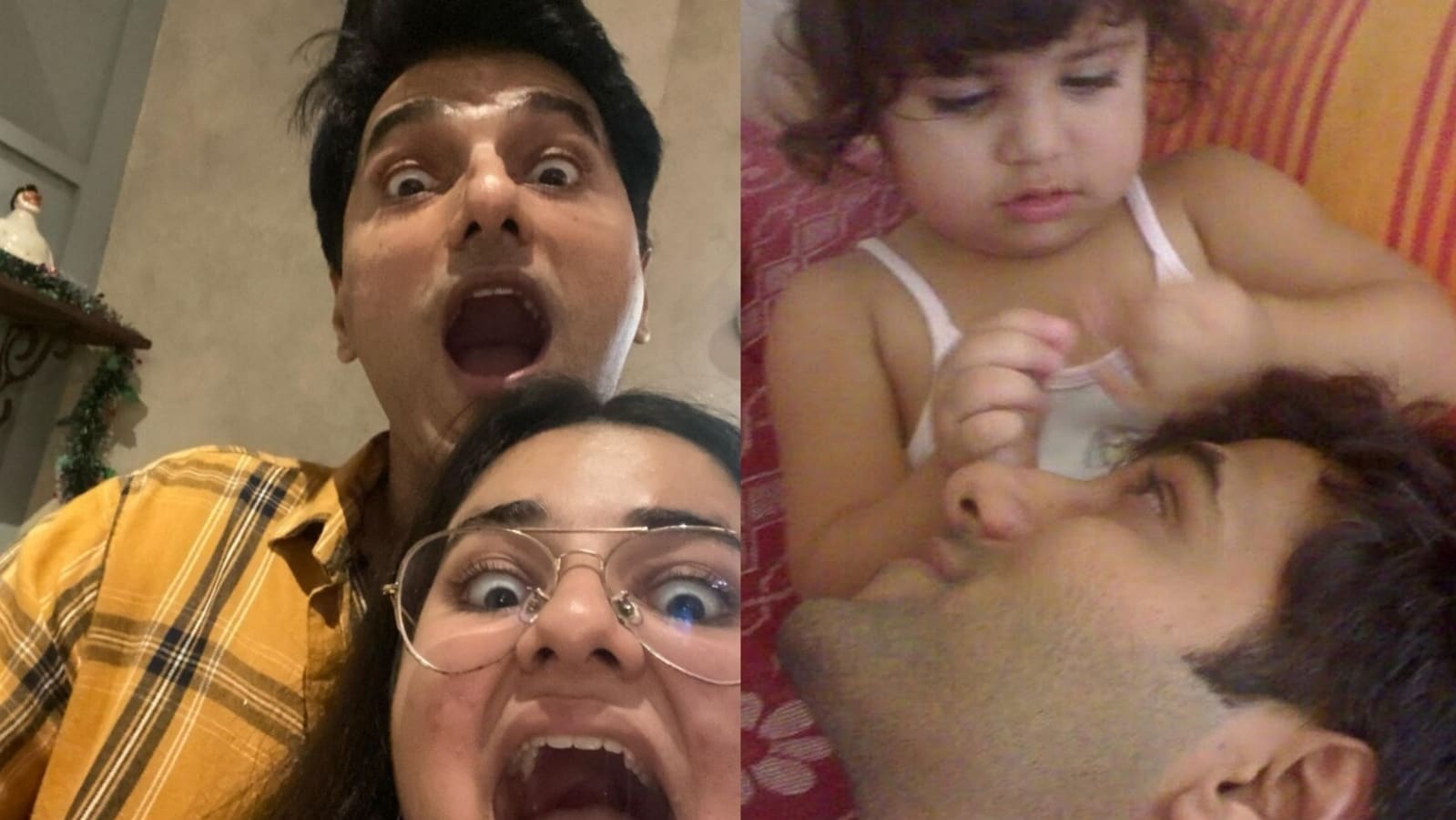 In a moving post, Diza recalled all the memories of Siddhaanth, ranging from her childhood days to their recent outing. Alongside the photos, she wrote. “It still hasn’t sunk in and I still don’t know how to react. I don’t want to make this about me but my entire being has gone so numb. I was so over possessive and protective of you, the last video of this post is me in my truest self keeping ur own mother away from u because no one can touch my papa he is only mine. U were always my best friend first and heard all my problems, advised me in boy issues, threatened to kill half the male population that walks the planet, and constantly kept telling me that dizu you are papa’s pride.”

She continued, “U made me feel I was capable to do anything and everything in life. There are so many promises that I made you abt the future that I’ll never be able to fulfil but I know one that I will never stop working hard for is making you proud. In almost every conversation of ours you have never once forgotten to tell me how high ur head is with pride and happiness no matter what I do, small or big, and I know in my greater achievements even though u are physically not present you will still be smiling and saying ‘meri gundi raani kitni badi hogayi papu ka heart is filled with pride I love u my guggli’.”

She talked about how Siddhaanth gave her nicknames to ‘embarrass’ and told her ‘I’m the father who even at 60 will be rockin and smokin hot.’ “I laughed at u but I wish u cud be here to prove me wrong. I miss u appa pls be happy and keep guiding me bcs I know I will need you constantly,” Diza concluded. Her post comes after Alesia opened up about her lost on Instagram.

Diza is Siddhaanth’s daughter from his ex-wife, Ira. He also has a son from Alesia’s previous marriage. The actor was best known for appearing in shows like Kkusum, Kasautii Zindagii Kay, Kyun Rishton Mein Katti Batti, and Ziddi Dil Maane Na. 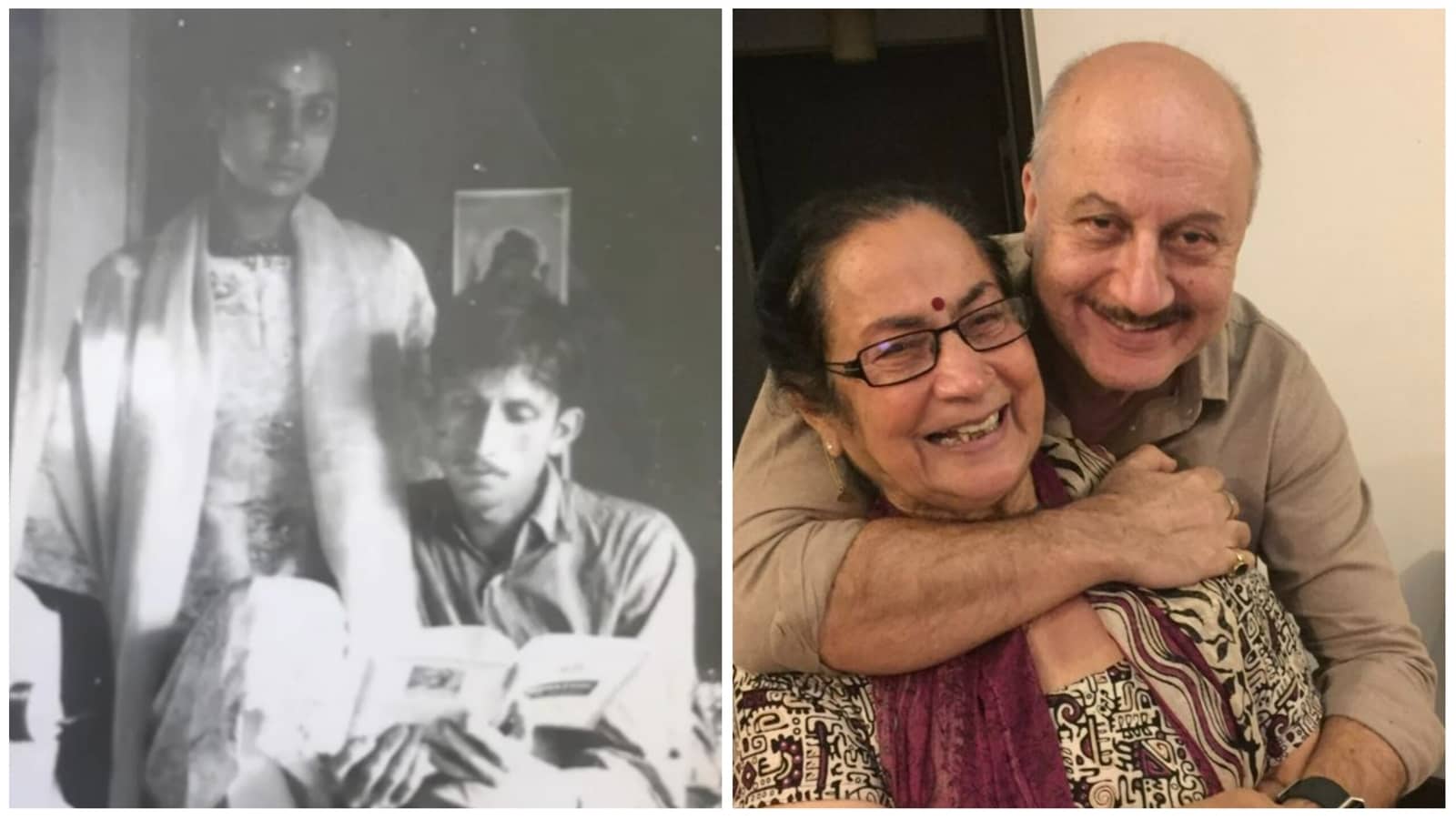 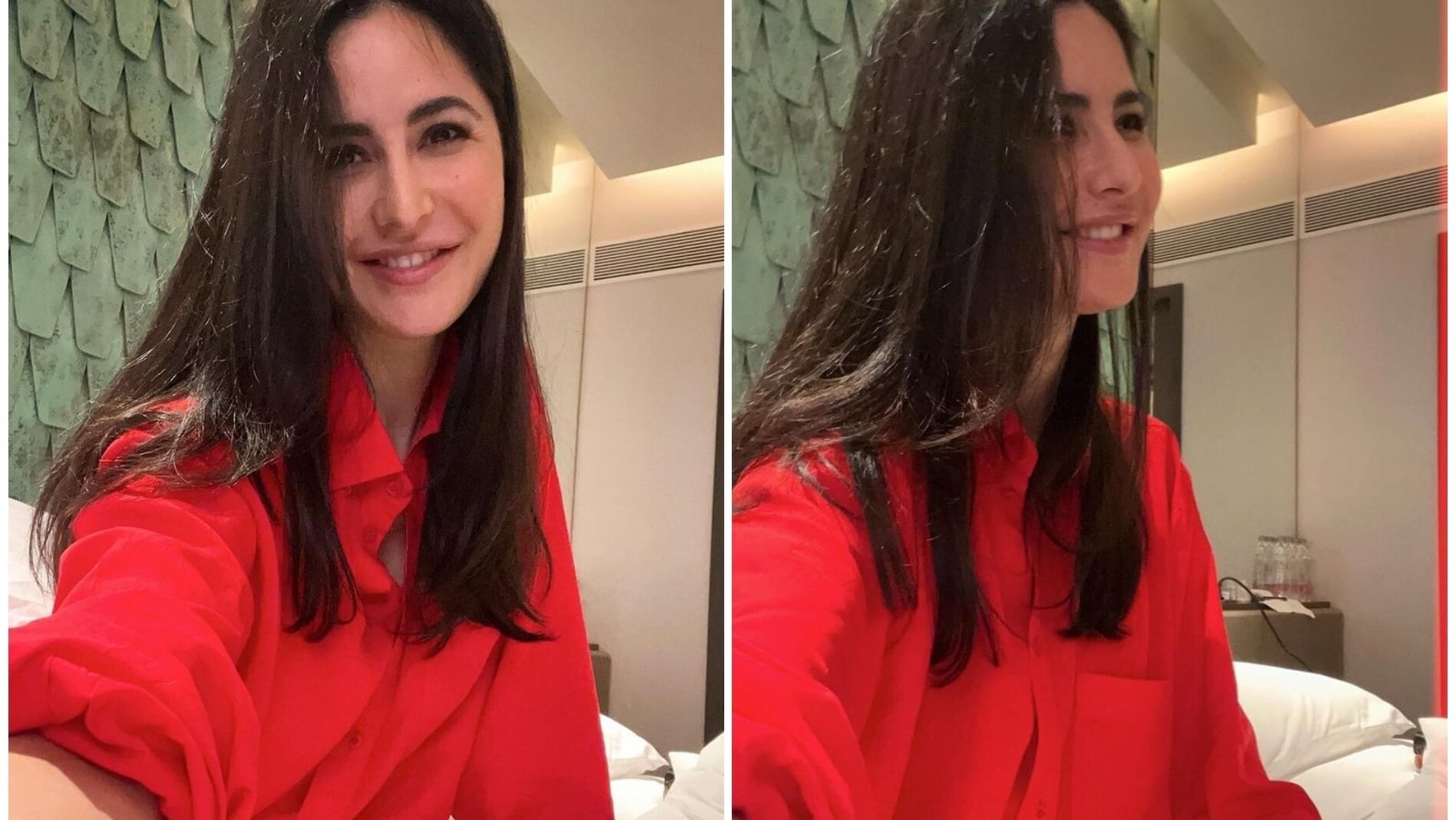 Katrina Kaif shares selfies from Indore, fan thinks she is looking at Vicky Kaushal in third one. See photos 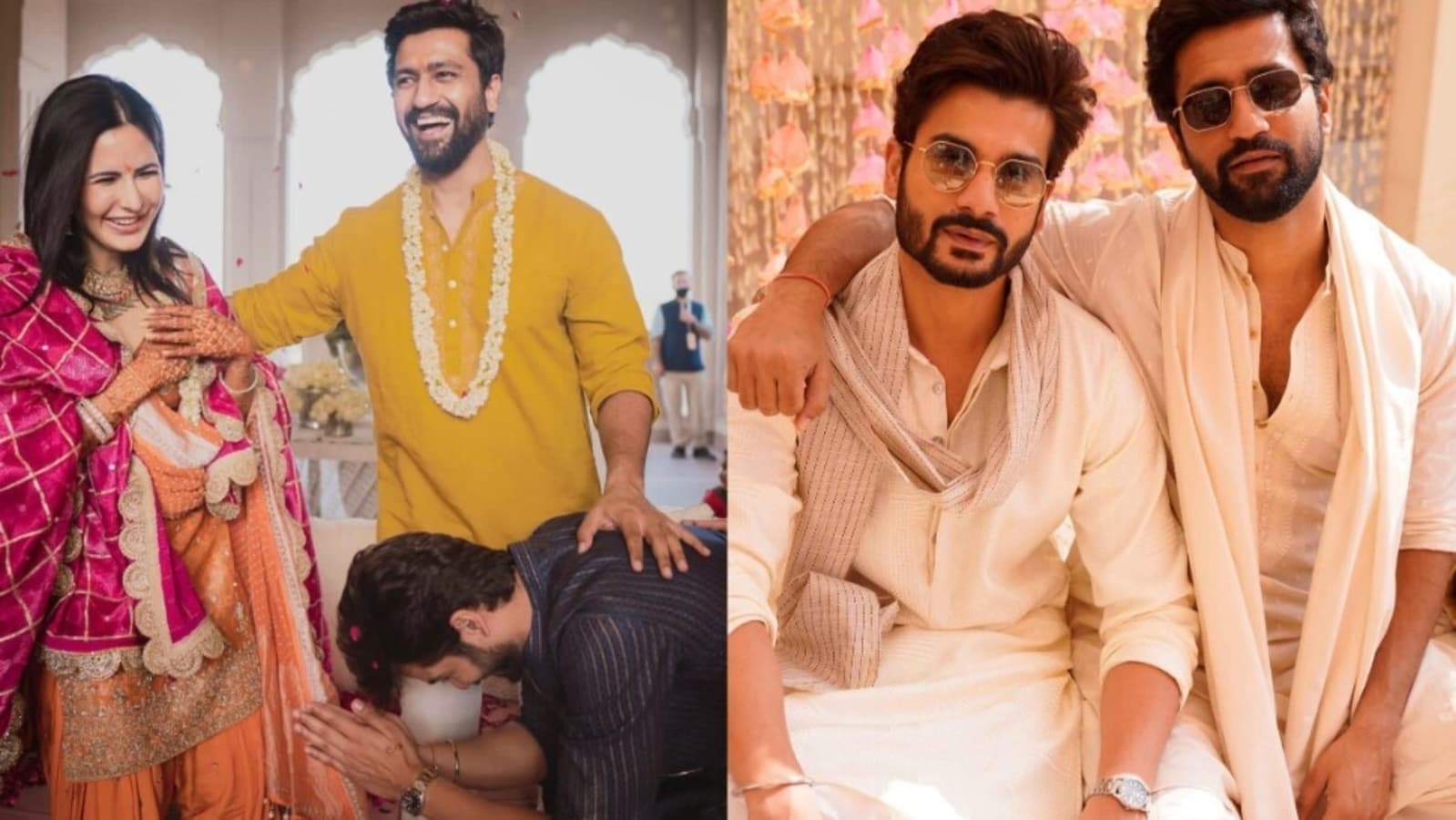 Katrina Kaif laughs as Sunny Kaushal takes her blessings in unseen pic from wedding with Vicky; wishes him on birthday