Before she came into the film industry, Shruti Haasan had made music her calling. In those days, the actor-musician identified with goth culture and made that look her own. When she recently reverted to that image on her social media, the actor found several negative comments with people calling her a chudail (witch).

In a recent interaction, Shruti spoke about the time she took a break from acting to focus on music. During this time, she also went back to her goth aesthetic.

Speaking to Pinkvilla, Shruti recounted how many social media users would get confused by her goth look and image, resorting to calling her names like ‘vampire’ and ‘chudail’ online. “When I took a break from the movies for a while and started focusing on my music, writing stories in London, I decided to go back to the same. Some people didn’t understand it and said she looks like a vampire, horror/chudail,” she said.

However, the actor added that she refused to let all these negative comments bother her. Eventually all such comments dried up. “I used to be like it’s okay you can call it whatever you want. You can keep calling me chudail, that is my aesthetic and it makes me feel powerful. Now they gave up,” recounted Shruti.

Shruti returned to acting after a two-year break with the 2020 film Yaara. In 2021, she was seen in five different releases in both Telugu and Hindi. She will be next seen on screen in the Telugu and Kannada bilingual film Salaar, which stars Prabhas in the lead. Talking about balancing films and music, Shruti told HT last year, “I am in one of the best phases of my life and really enjoying myself and my work. Last year humbled all of us, removed our sense of control and pushed us to find more balance.” 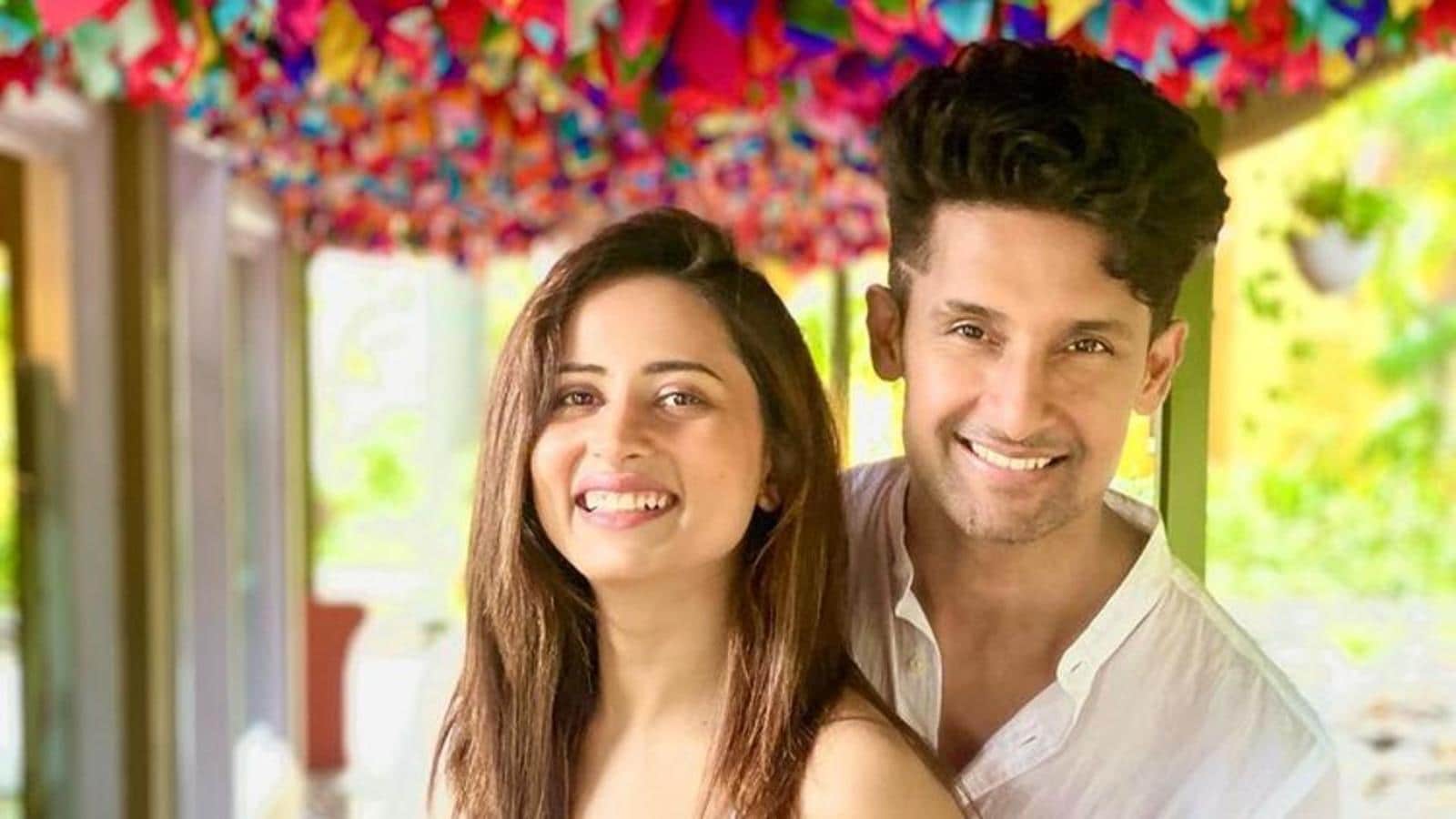 Ravi Dubey: Sargun and I have no such plan to go the family way in the near future 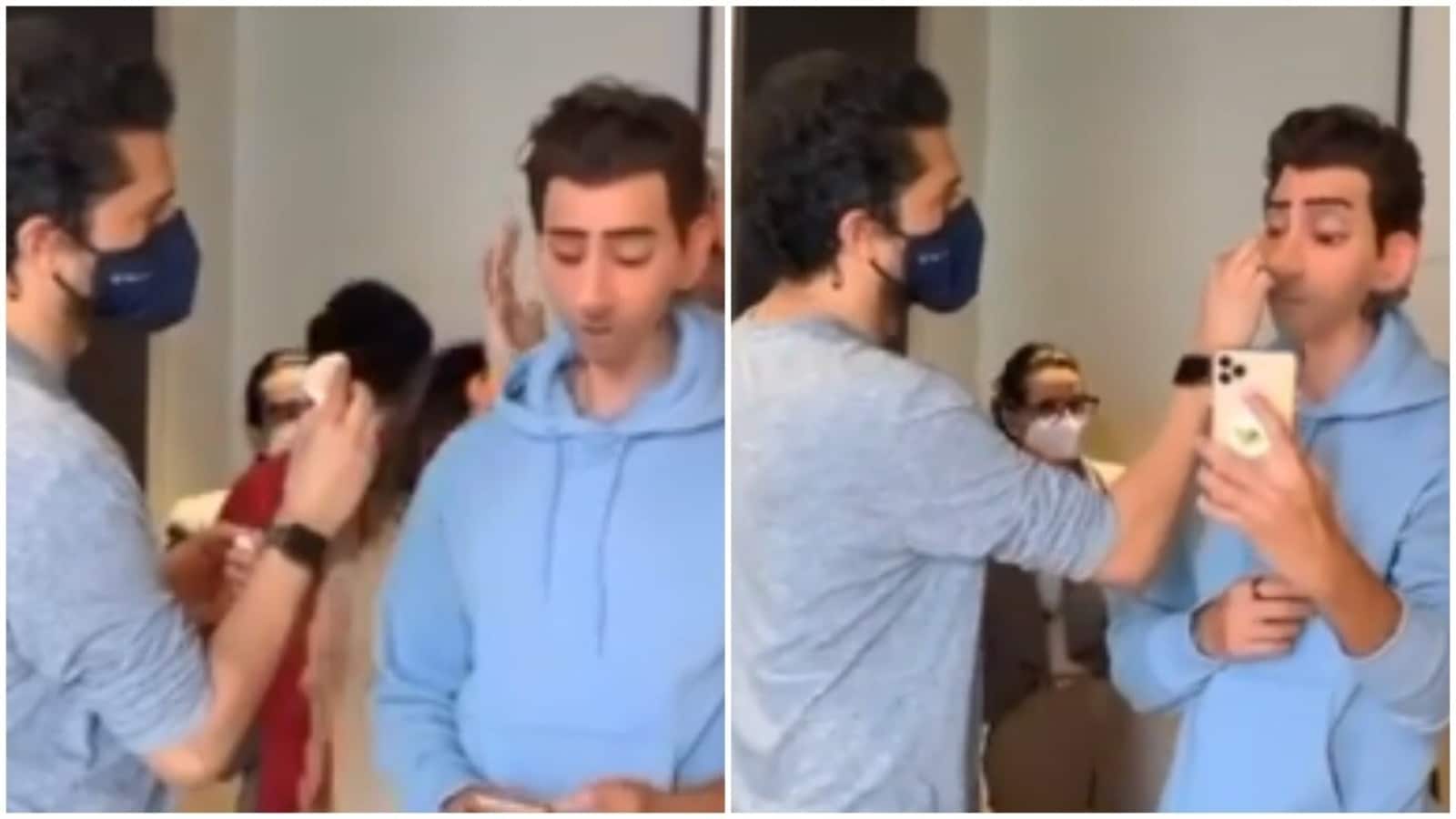