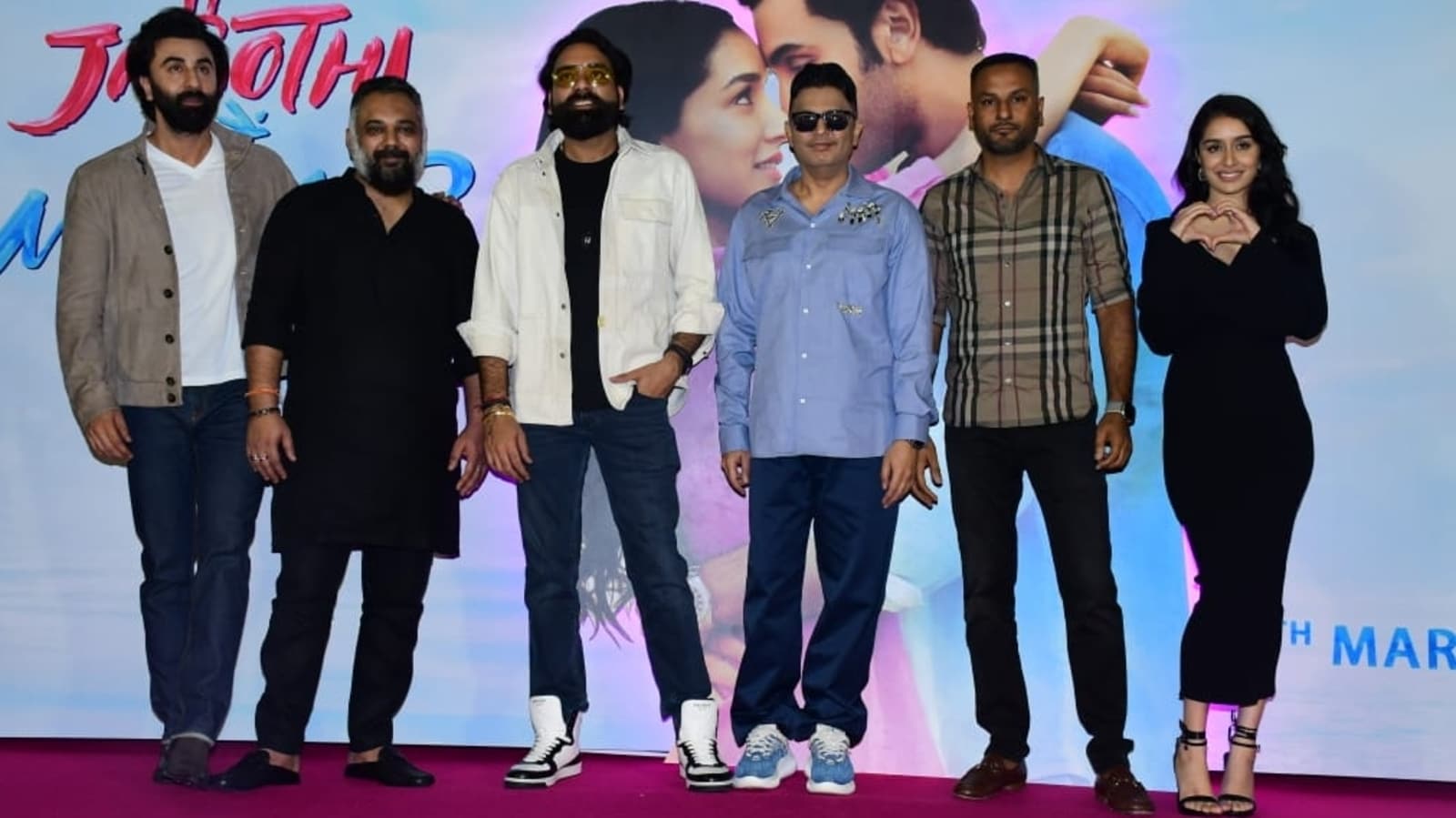 At the trailer launch of the rom-com Tu Jhoothi Main Makkaar on Monday, writer-director Luv Ranjan made sure to keep the two leads Ranbir Kapoor and Shraddha Kapoor apart from one another. They both took turns speaking on the stage, while the other hid behind. Later, when the whole team posed for photographs, the pair was kept on opposite sides of the stage. The filmmaker revealed that if the audience wanted to see them together, they would have to catch them on the big screen. (Also read: Tu Jhoothi Main Makkaar trailer: Ranbir Kapoor, Shraddha Kapoor play game of love, don’t want to be the one to walk away)

In the upcoming film, Shraddha is working with Luv Ranjan for the first time. She is paired opposite Ranbir Kapoor and jokingly thanked Luv for looking beyond his regular collaborators Kartik Aaryan and Nushrratt Bharuccha. They were present in his films Pyaar Ka Punchnama (2011), Akaash Vani (2013), Pyaar Ka Punchnama 2 (2015) and Sonu Ke Titu Ki Sweety (2018). In fact, the latter was one of the highest-grossing Bollywood films of 2018, so it was expected that he would take them again for his next as director.

She added, “Everyone knows that Ranbir is such a fabulous actor and I always admired his work and to experience [this] on set with him bohut maaza aiya (we had a lot of fun) and he’s really superb.”

The actor had two releases in 2020 before the Covid-19 pandemic hit, the dance film Street Dancer 3D with Varun Dhawan and the action film Baaghi 3 with Tiger Shroff. She recently made a special appearance in the song Thumkeshwari from Varun’s last film Bhediya with Kriti Sanon.

Dimple Kapadia, Boney Kapoor, and stand-up comedian Anubhav Singh Bassi are also part of the film. Anubhav also hosted the launch event, keeping the stars and director in splits about their time on set. Tu Jhoothi Main Makkaar is due to be released in theatres on March 8 on the occasion of Holi. 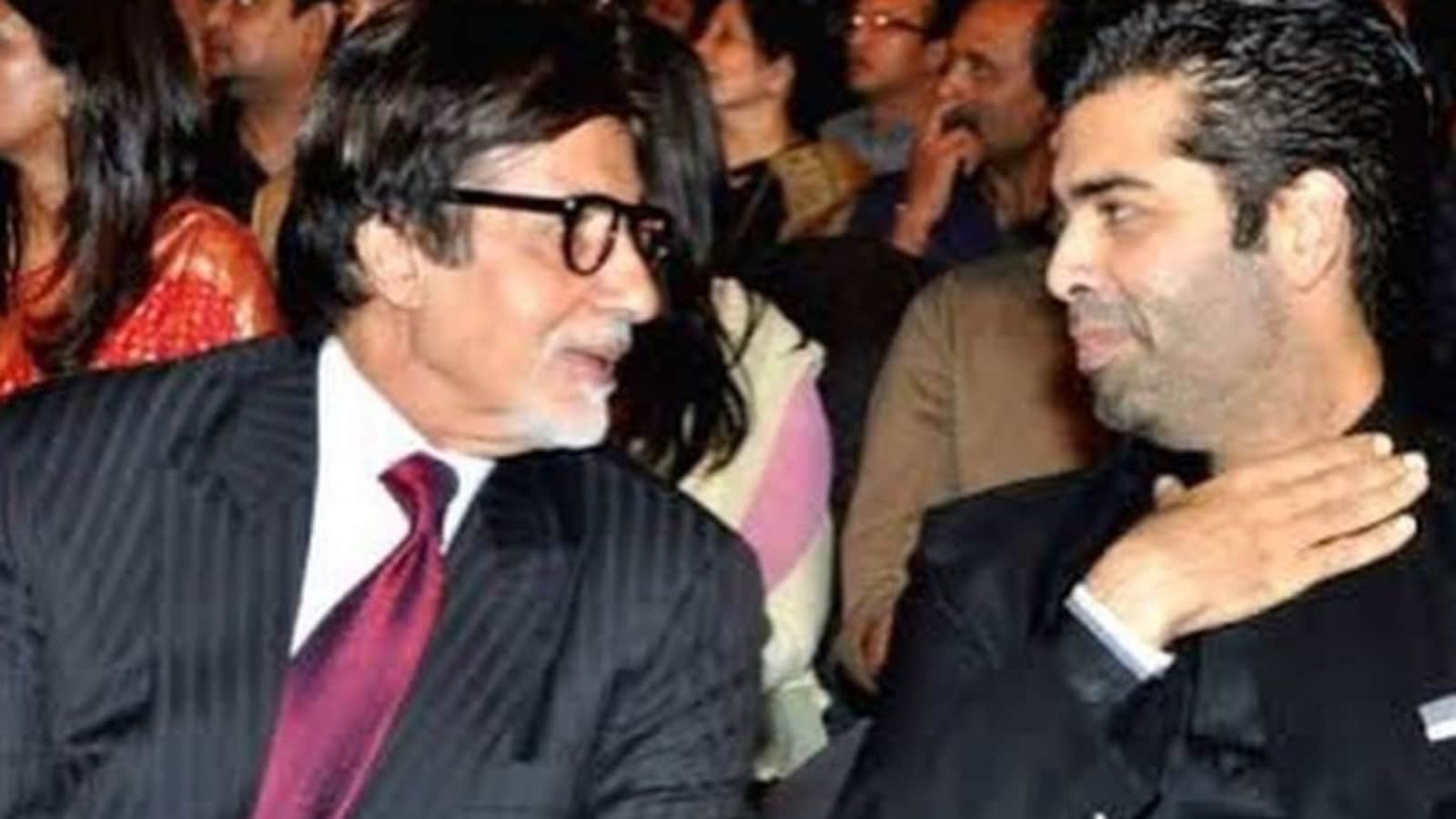 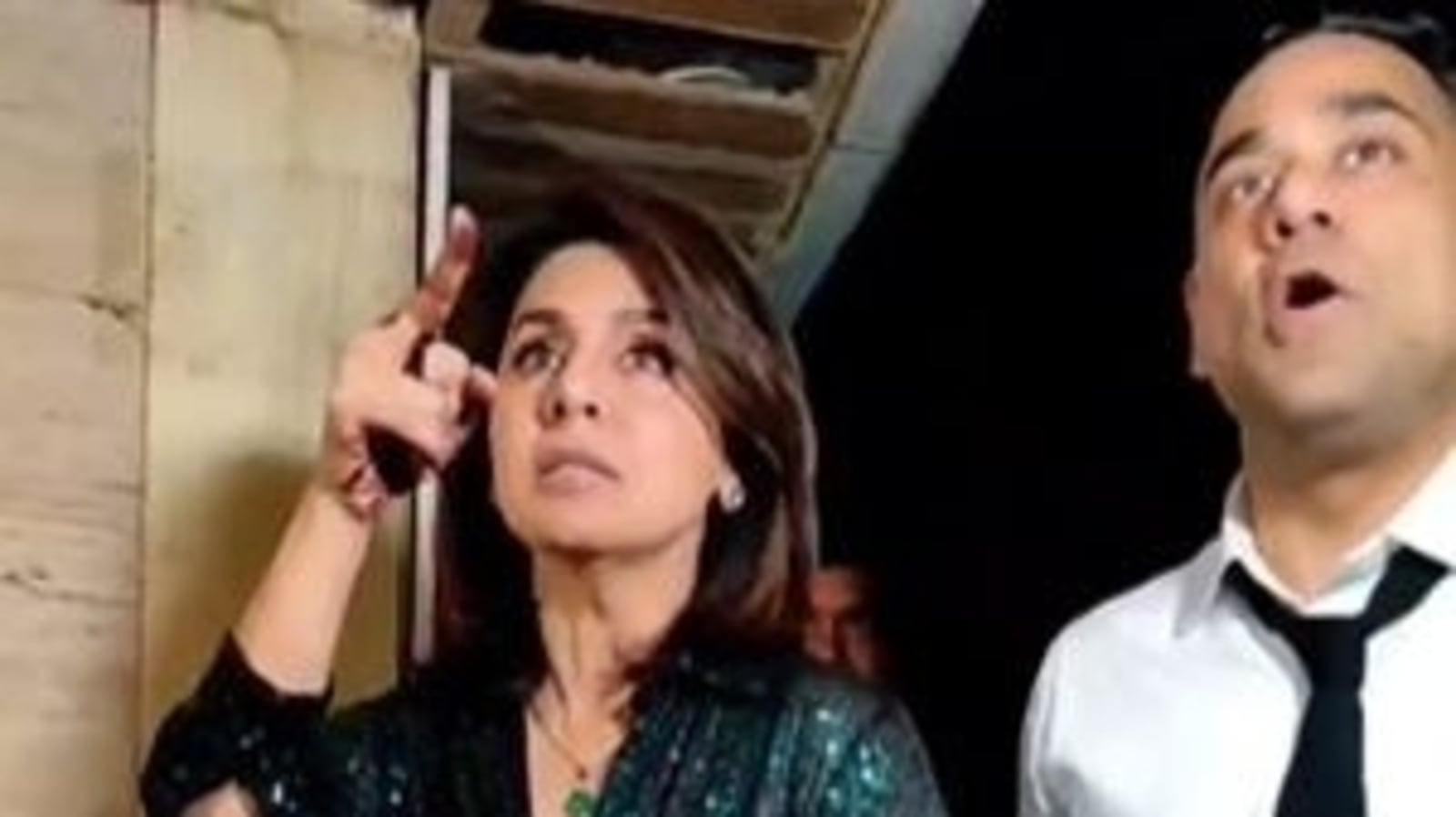 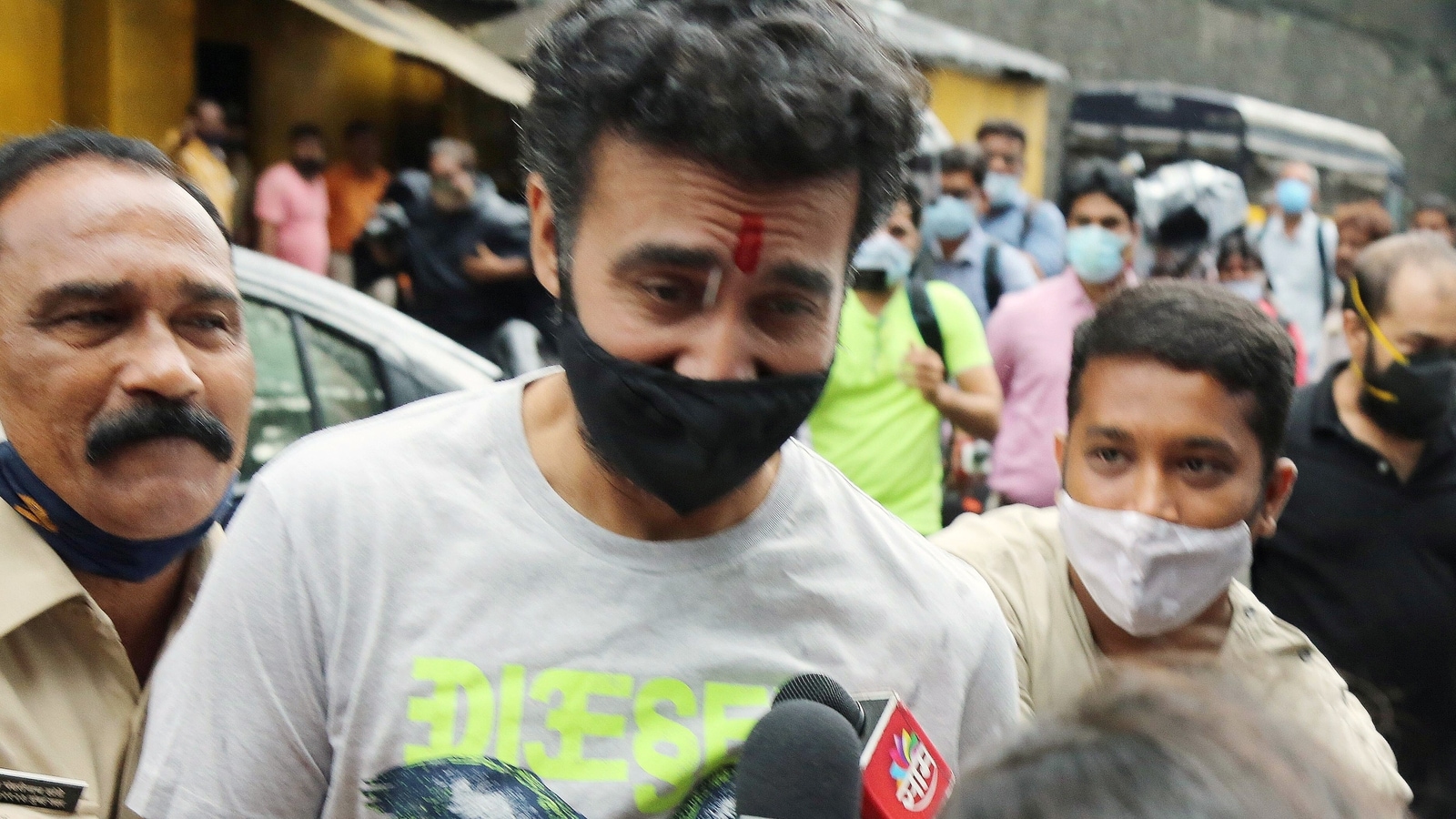