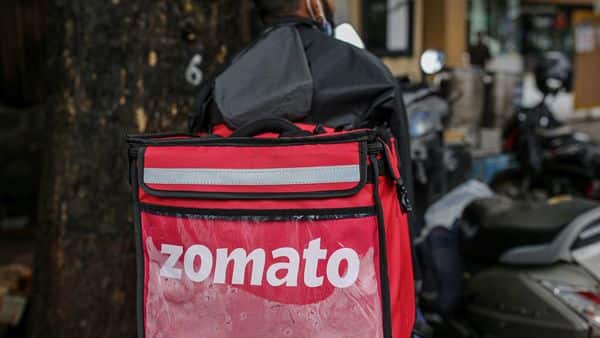 Online food delivery platform Zomato reported widening of its consolidated net loss to ₹435 crore for the quarter ended September as compared to a loss of ₹230 crore in the year-ago quarter. Shares of Zomato gave up opening gains as it was trading 0.7% higher at ₹137 apiece on the BSE in Thursday’s early deals.

It said that the losses went up mainly on account of investments in the growth of its food delivery business. As part of its long-term strategy to focus on core business, the company unveiled its three key investments in startups Curefit, Magicpin and Shiprocket.

“Zomato plans to deploy another US$1bn in next 1-2 year with an idea to add multiple large core businesses to existing core, particularly in the hyperlocal e-commerce space. Some of these investments would eventually result in merger and remaining would generate financial returns or learnings for Zomato,” said Jefferies in a note. The brokerage has a Buy rating on the stock with a target price of ₹175 apiece.

Zomato said that it is in the process of divesting or shutting down its non-core businesses which were not going to significantly move the needle for shareholders in the long term.

Those at Ambit Capital said that Zomato’s Q2 revenue was better than expected, but came at cost with around 82% QoQ increase in adjusted EBITDA losses. They see the growth to come at cost and could pushback profitability.

“We would wait and watch for the success of the investee companies and believe it might be premature to accord any premiums to invested capital. We retain Sell with an unchanged target price of ₹127,” the brokerage added.

Zomato’s delivery cost per order increased by ₹5 per order on a sequential basis, though the food delivery giant doesn’t expect the delivery costs to go up further and feels confident about the contribution margin staying positive in the mid, as well as long term.

Sumeet Bagadia, Executive Director at Choice Broking said, “Zomato share price looks positive on chart pattern. One can initiate momentum buy in the counter for immediate target of ₹150 maintaining stop loss at ₹125 per share levels. One can hold the counter for short-term as Zomato shares may soon go up to ₹170 apiece levels after sustaining above ₹150 mark.” Multibagger stock: Ashish Kacholia stock gives 280% return in 2021. Do you own? 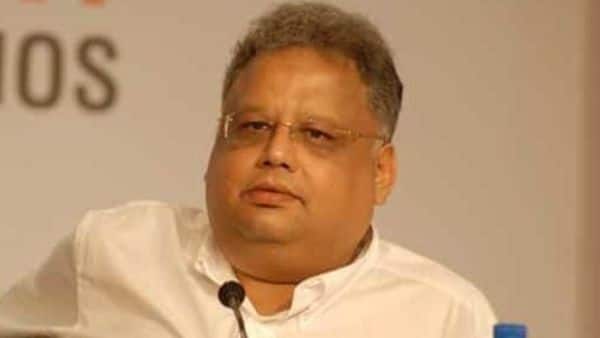 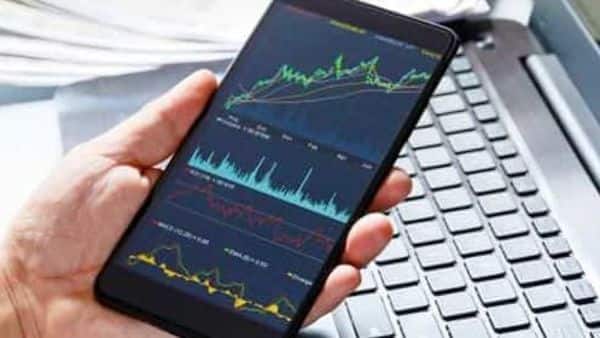