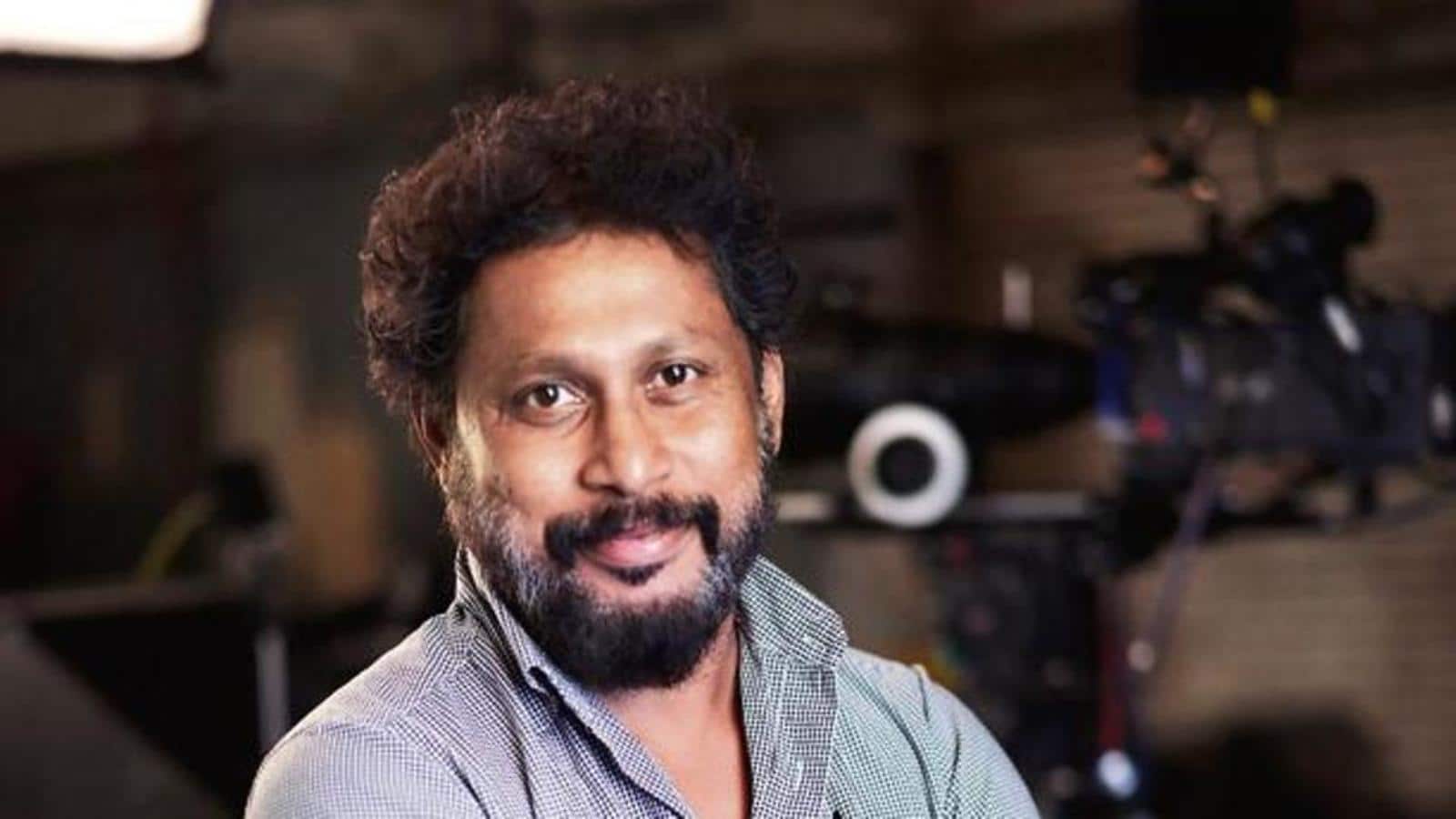 Shoojit Sircar is happy with the response his latest directorial, Sardar Udham has received after it’s release directly on an OTT platform. Ask him if he has been the one to bother about the box office numbers for his previous films, and he says he doesn’t understand the number game.

“I am only slowly gauging it. What happened when I began my career was there were less theatres, there are more now. Today, there are a lot of avenues for you to showcase your films, like OTT,” he says.

The director goes on to give an example of his own film, October, which starred Varun Dhawan, to prove how these web platforms actually give a new lease of life to deserving projects. “When October released, the audience was taken aback. Most of them felt it was so slow and didn’t move. In terms of box office also, it didn’t do as a normal Varun Dhawan film would. I was quite satisfied, I knew what the film is going to be. I told my producers and everybody that this film will get a very limited (response),” he admits.

He continues to add that what a digital platform gave to him was further reach. “More people have seen it there than when it released. In the last two years, they have watched it on OTT, and a lot of people have messaged me saying ‘pardon us, sorry we didn’t go to theatres because of reviews and people. We saw it and really relate to it’,” says Sircar.

He feels that for the kind of films which he makes, such platforms are a boon because people can watch it anytime. “It is not like a theatre where you go, watch and are out. For filmmakers who are trying to make films on their own terms, OTT definitely helps them to showcase it whenever,” he signs off. 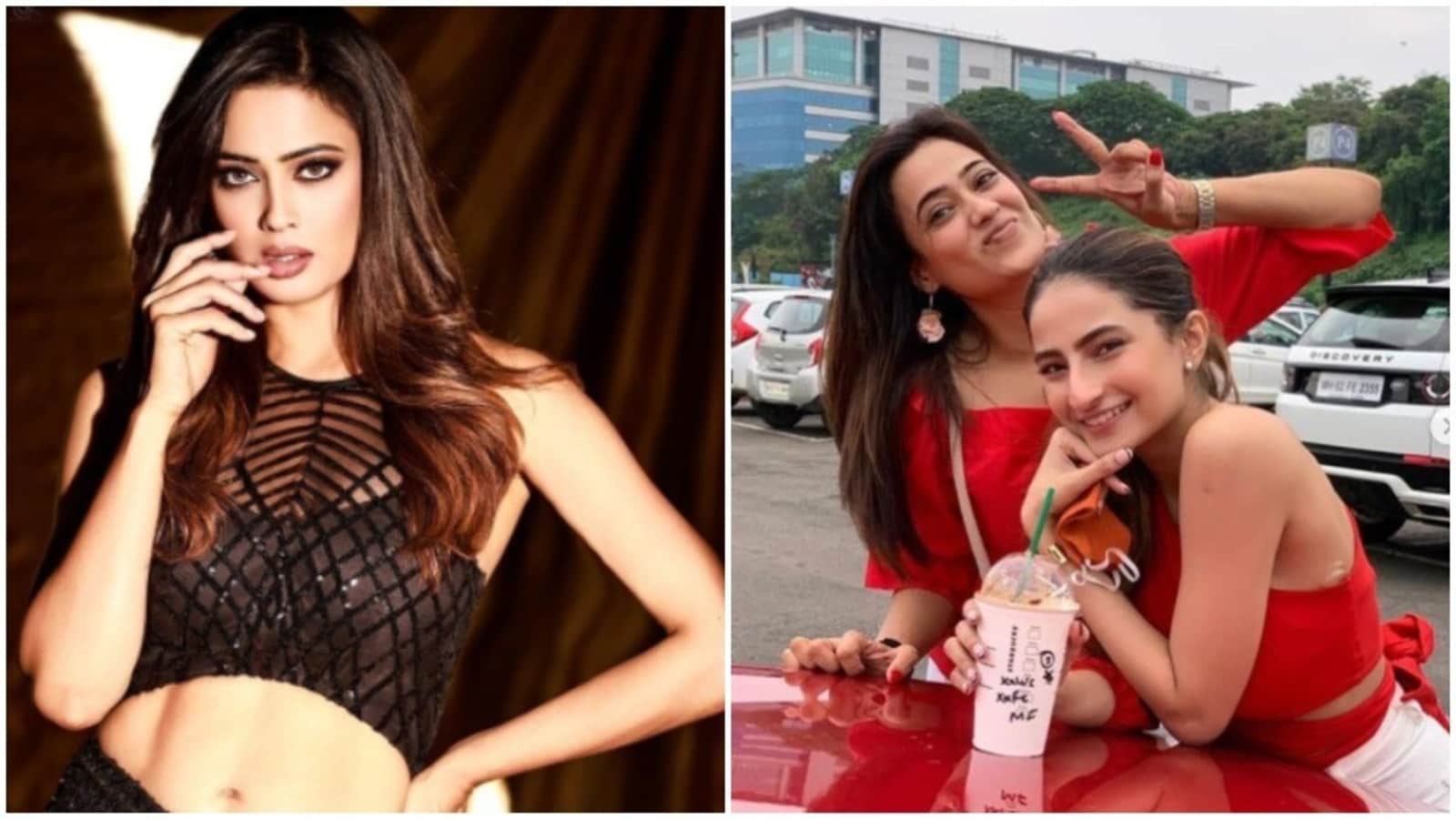 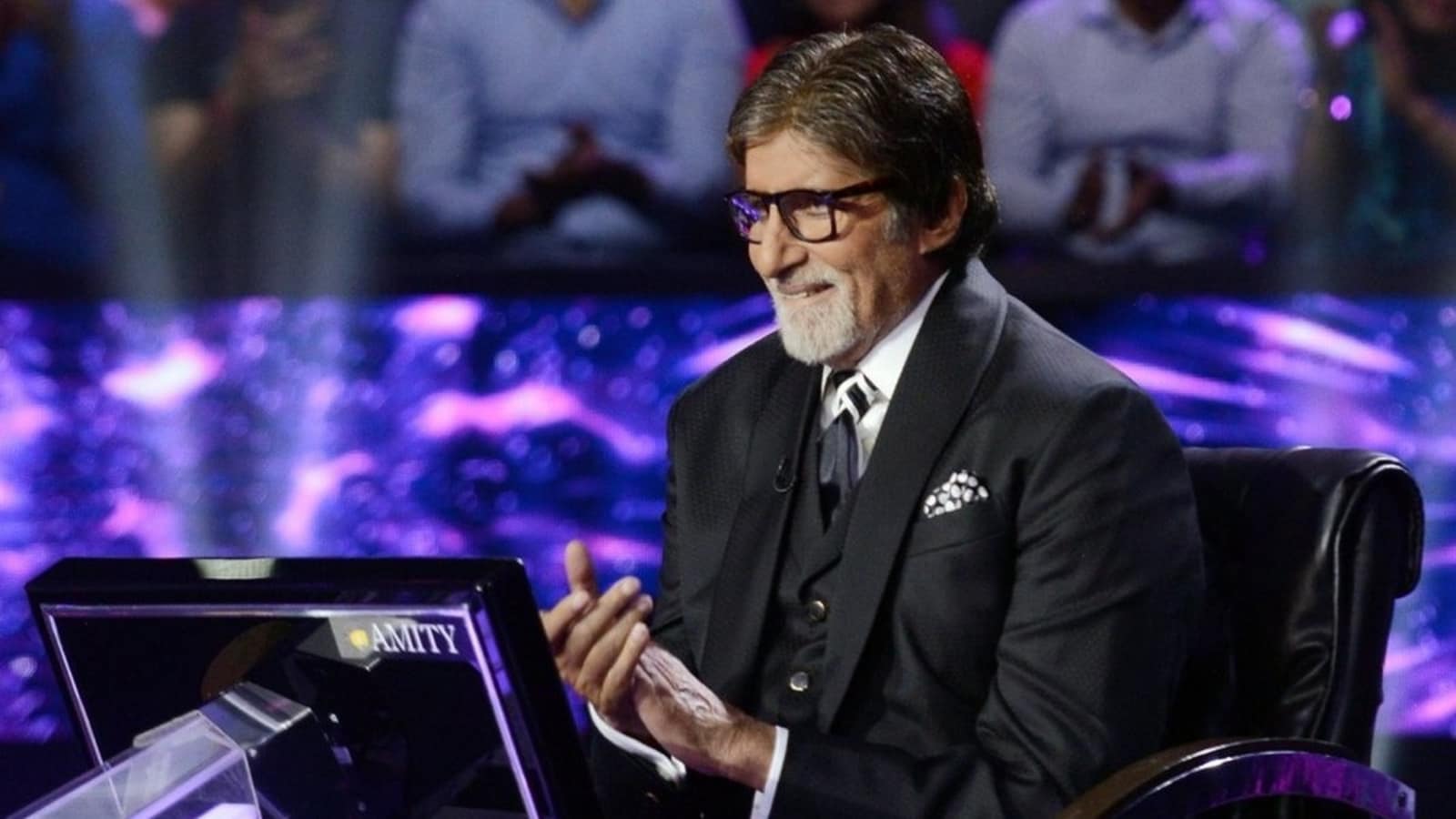 KBC 13: Amitabh Bachchan blushes as fan blows kisses at him, jokes his marriage will be in trouble 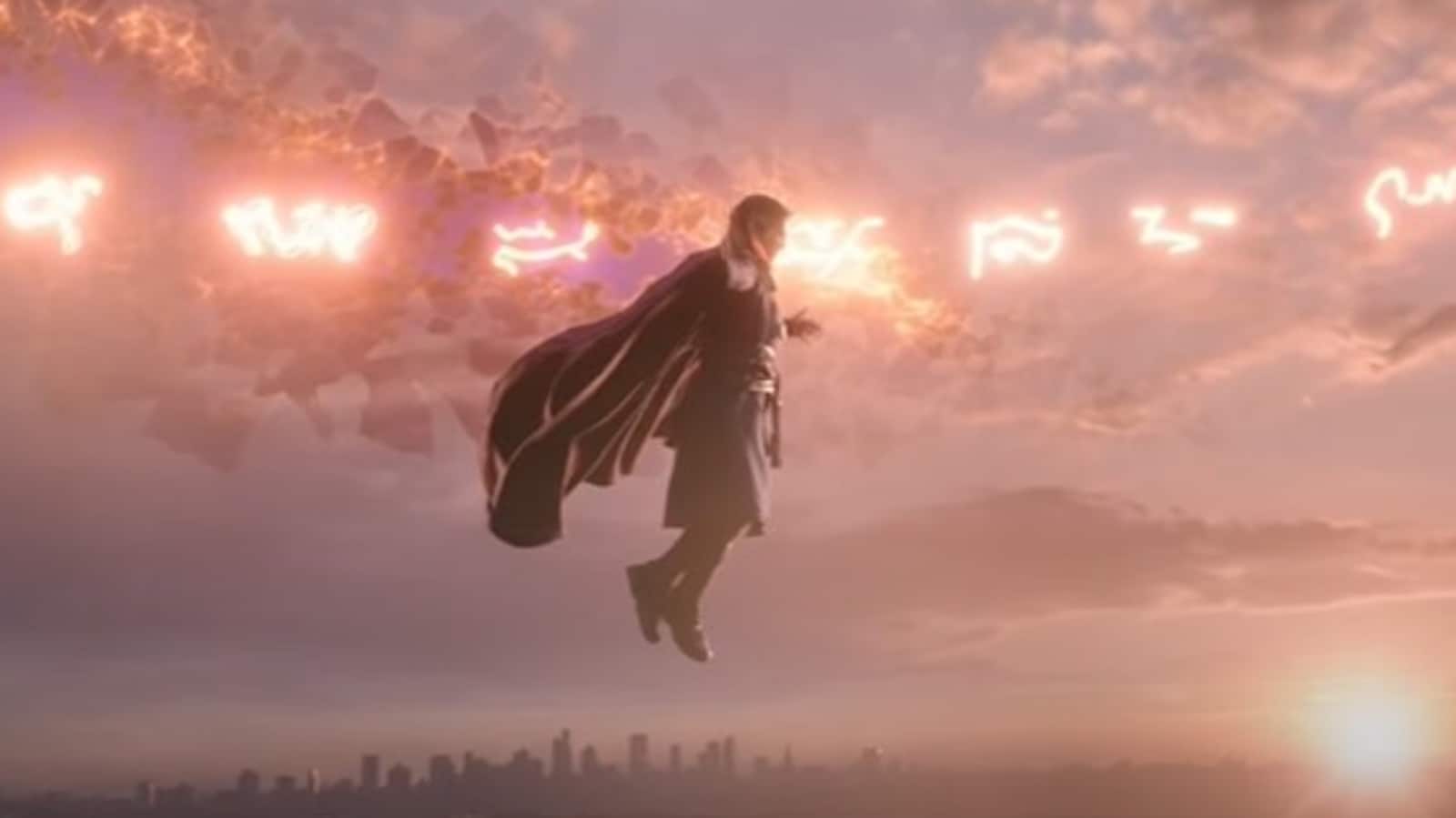