Anupam Kher has unveiled the poster of his upcoming film, Shiv Shastri Balboa. The stunning poster shows Anupam trying to get a lift, with Neena Gupta sitting beside him with luggage. The two seem to play a married couple stranded in the middle of a village with cows grazing in the background. A cute travel partner, a tiny dog, is also seen sitting beside them. Also read: Anupam Kher says Aditya Chopra, Karan Johar stopped offering him roles

Anupam Kher is currently riding high on the success of The Kashmir Files, in which he played a Kashmiri Pandit. It collected around ₹350 crore at the box office. He also featured in recent Telugu film, Karthikeya 2, that did very well at the box office.

The actor is busy wrapping up one film shoot after another. He has wrapped up the shoot of The Signature, that will also mark the comeback of actor Mahima Chaudhary. He will also feature in a short film titled Retake, which is written and directed by actor-turned-filmmaker Shweta Basu Prasad. Among his upcoming big budget films is Sooraj Barjatya’s Uunchai, that also stars Amitabh Bachchan, Boman Irani and Parineeti Chopra.

Last month, Anupam met Kartik Aaryan and shared their picture with a note in which he called the two of them ‘superstars’. He wrote, “Since the criteria of calling an actor (however good he/she is) a #SuperStar depends on the money their movies make, I am sharing with you all a pic of two superstars. At least this year for me! My film #KashmirFiles made 350crores worldwide and @kartikaaryan’s #BhoolBhulaiyaa2 earned close to 250 crores. Time is changing and so is the audience’s taste and the system. Who had ever imagined that a day will come, when my film like #KashmirFiles in the lead will do business of 350cr. It is a good churning! I welcome the change. Hope you all do too!” 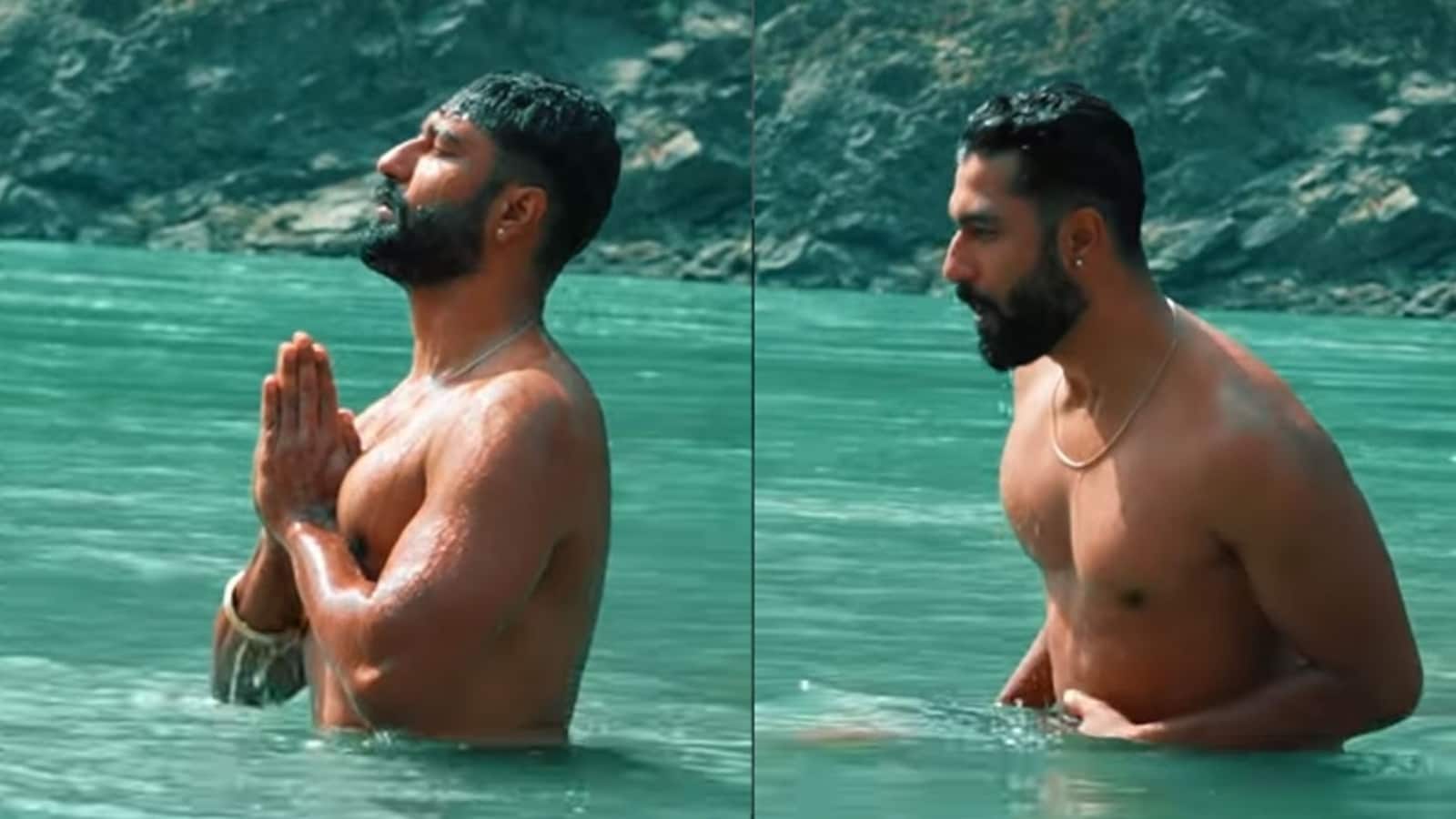 Vicky Kaushal gets spiritual as he takes a dip in Ganga in Rishikesh. Watch 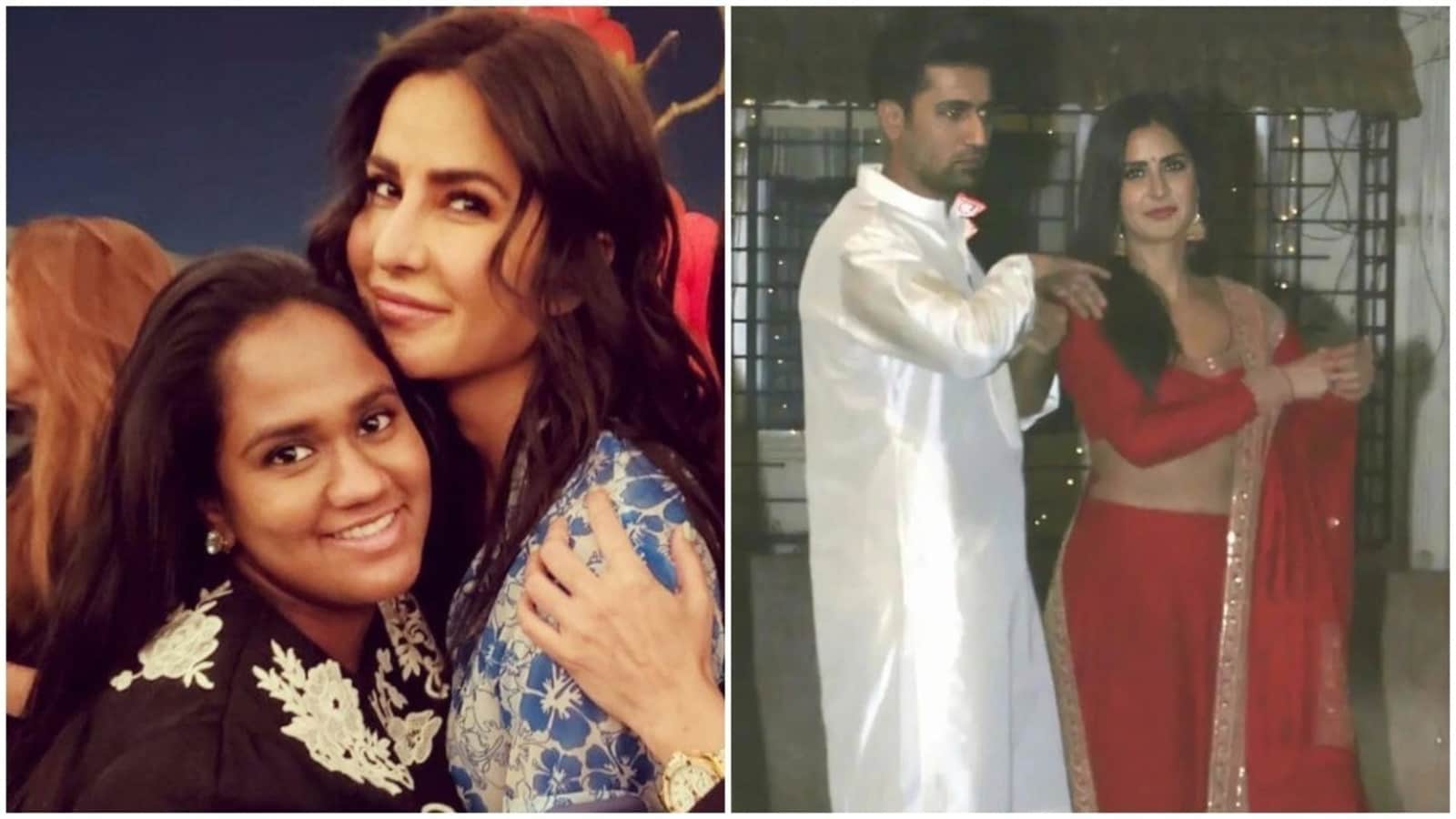 Shahid Kapoor says Jersey taught him ‘anything can happen in life’: ‘There’s a lot for all of us to learn right now’