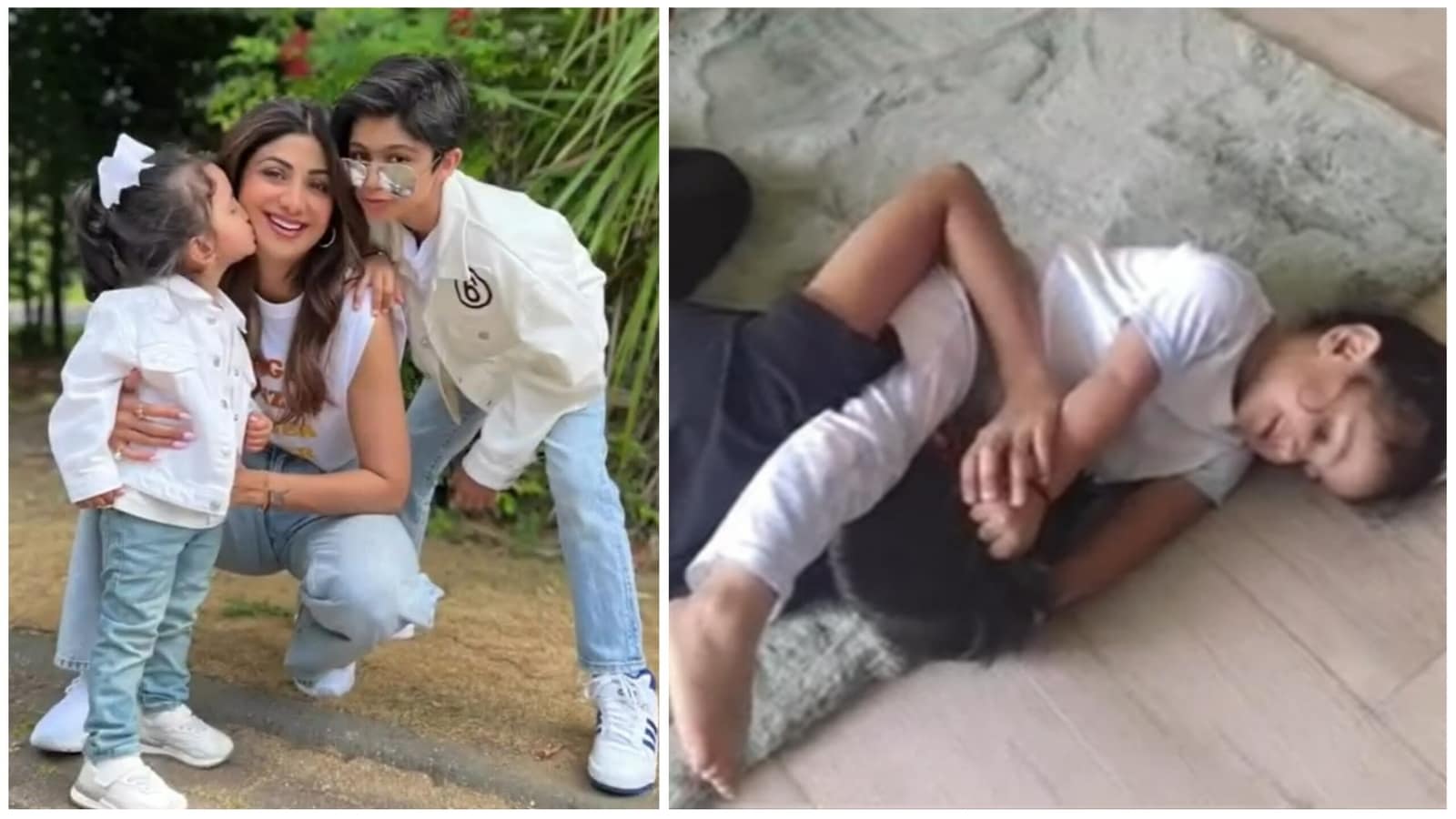 Shilpa Shetty has shared an adorable video of her kids on the occasion of Children’s Day. The actor is mom to ten-year-old son Viaan and two-year-old daughter Samisha. The video shows Viaan and Samisha playing on the floor which later turns into Samisha pulling his hair and him screaming “mumma mumma” for help. Also read: Shilpa Shetty’s team compare her to Mantis from Guardians, actor shares chaotic video from vanity van

Sharing the video, Shilpa wrote on Instagram, “These smiles are my #EverydayMotivation. Cannot thank these two enough for being the cutest stressbusters and energy-infusers in my life… this is THE reminder we all need to keep the kid in us alive and protect it at all costs. Happy Children’s Day to every little soul full of sunshine in the world! #ChildrensDay2022 #kids #blessings #grateful #GodIsKind #MondayMotivation.”

Shilpa Shetty tied the knot with businessman Raj Kundra in 2009. She gave birth to Viaan in 2012 and welcomed Samisha in 2020 via surrogacy. In an interview that year, Shilpa had revealed Samisha was born after three attempts. “We had been trying for second child for five years. I had signed Nikamma and had committed my dates to Hungama when I got the news that in February, we were going to be parents again. We cleared our work schedules for the whole month,” she told Pinkvilla.

Shilpa recently made her film comeback with Nikamma. It starred Abhimanyu Dassani and Shirley Setia as well but didn’t work at the box office. She will now be seen in Rohit Shetty’s web series, Indian Police Force. She plays a police officer in the show. 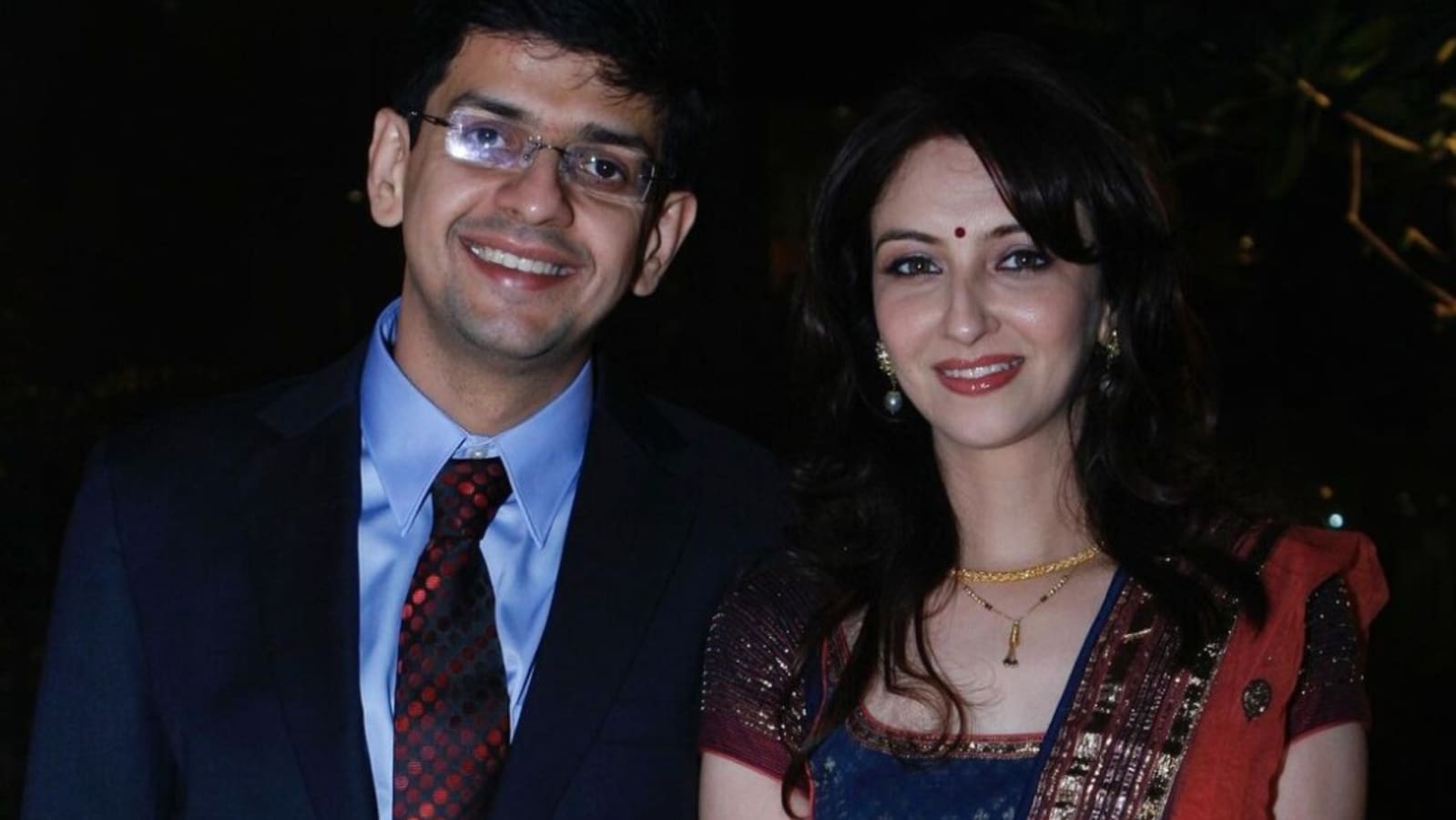 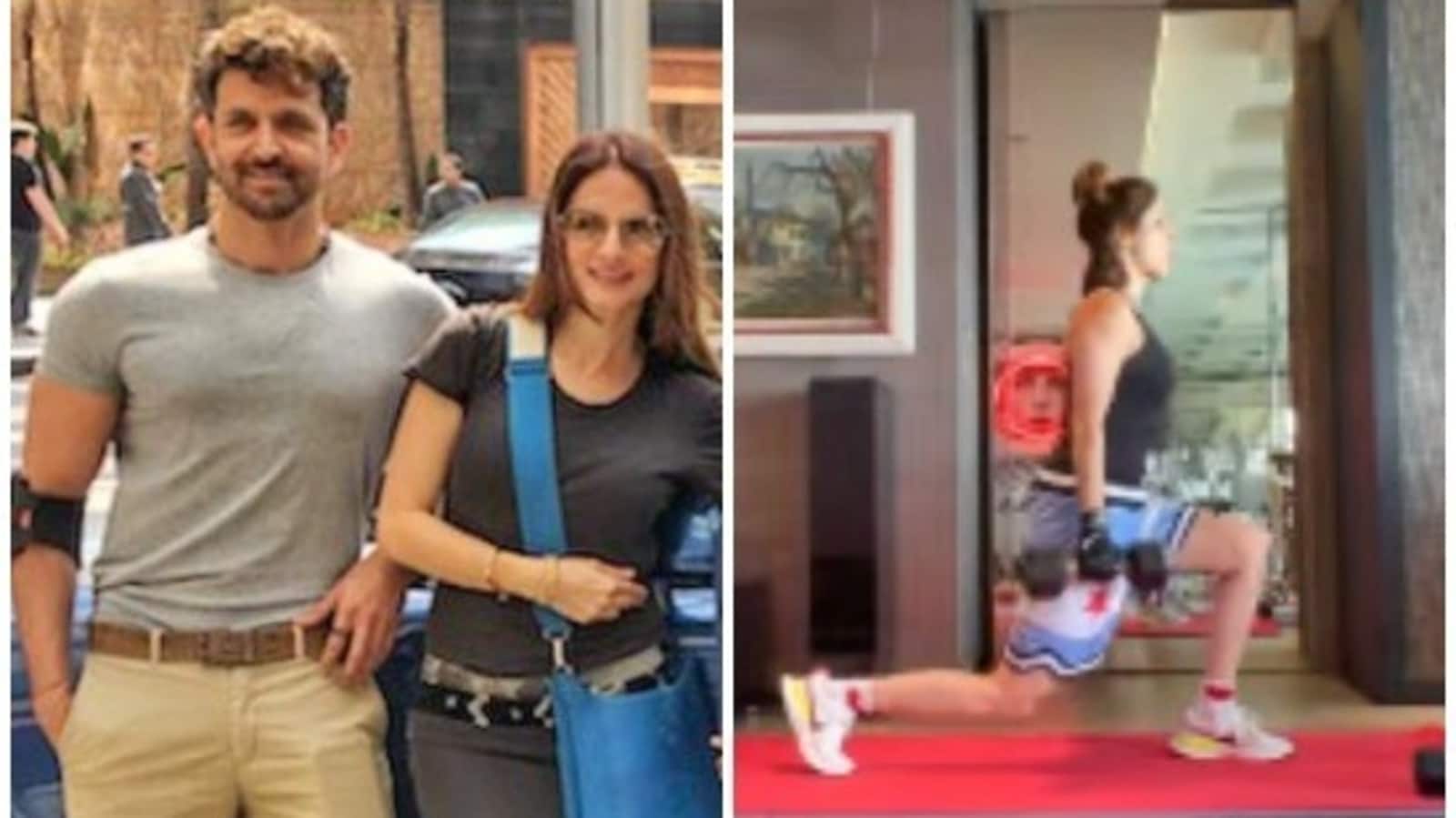 Hrithik Roshan cracks up as he spots this detail in ex Sussanne Khan’s workout video: ‘I like the…’ 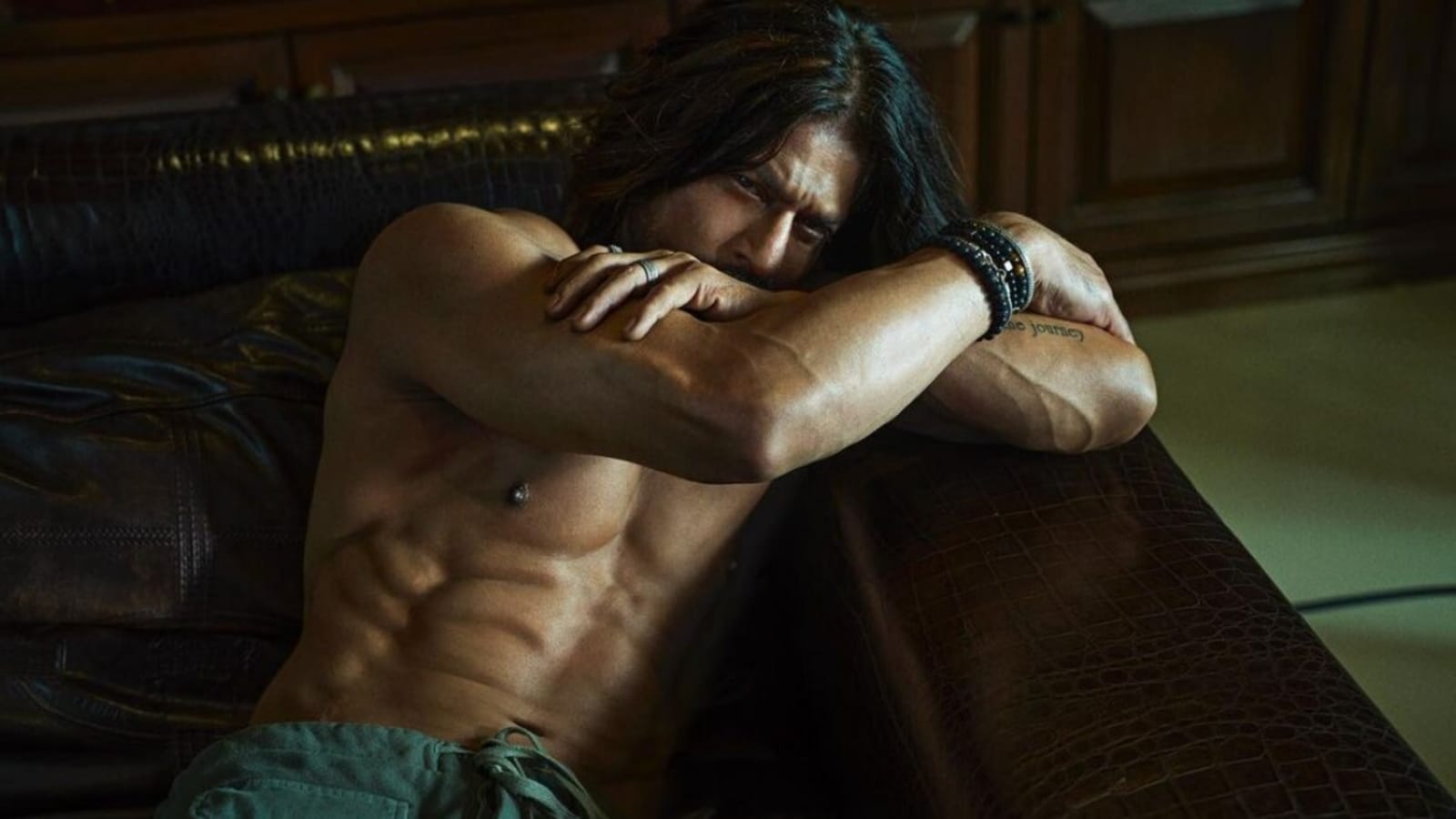