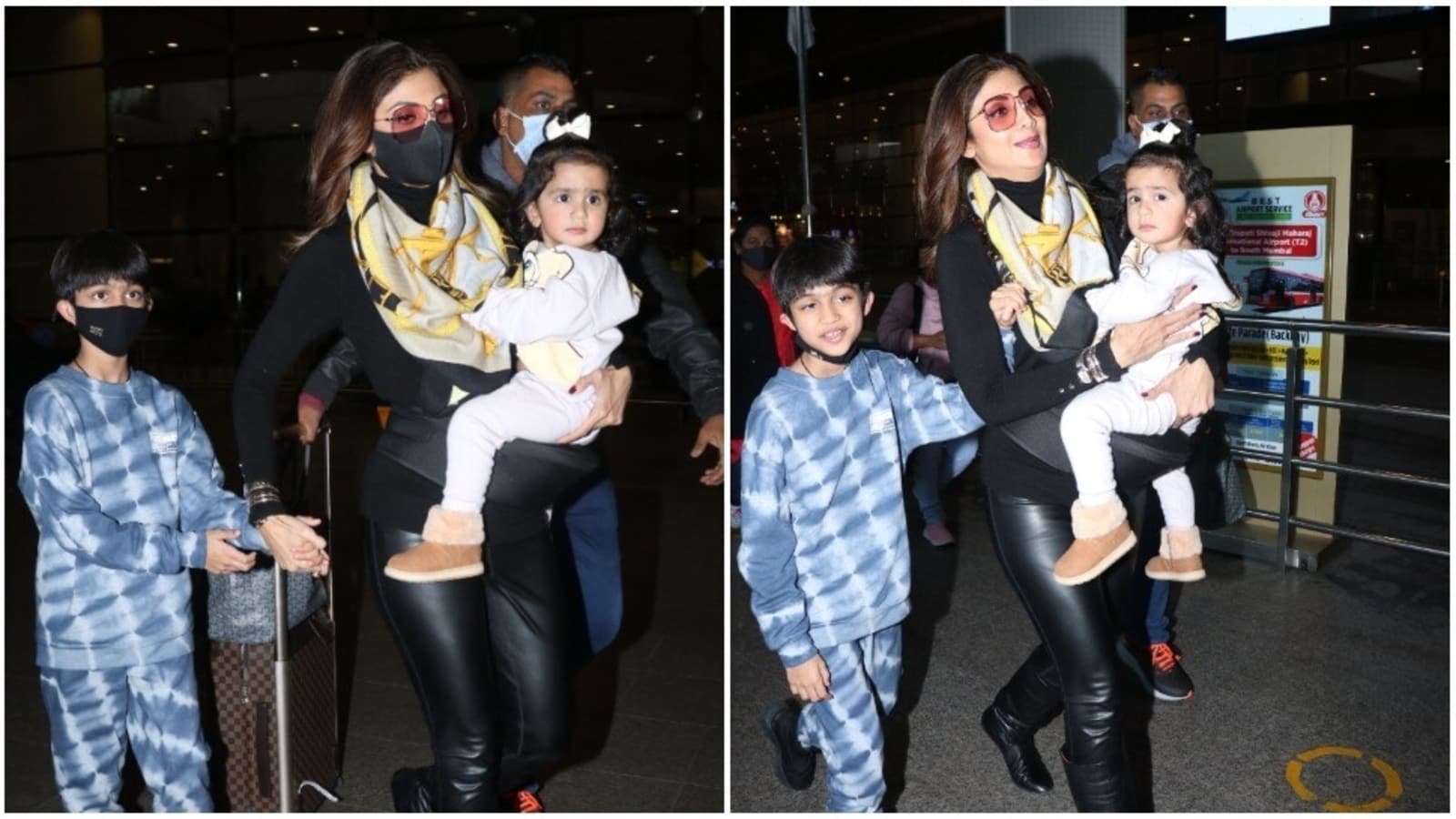 Actor Shilpa Shetty, who recently returned from Mussoorie with her family, was snapped at the Mumbai airport along with her children – Viaan and Samisha. As Shilpa walked towards her car, she was asked by the paparazzi present there to take down her mask and she obliged.

Shilpa Shetty then waved at them and said ‘bas bas (that’s all). The camerapersons then started shouting ‘baba’ referring to Viaan, hinting that he too takes his mask off. Shilpa put her hand on his chin and told the paparazzi, “Woh nahi utarega (He won’t take off the mask).” However, Viaan pulled down the mask and flashed a smile.

Shilpa also asked the paparazzi present there to vote for her sister Shamita Shetty who is one of the contestants in Bigg Boss 15. “Vote karo yaar. Shamita k liye vote karo. Jitni chahiye iss baar, tum logo k ashirwaad k saath (Do vote guys. Vote for Shamita. She must win this time with your blessings).” Shilpa has been rooting for Shamita and often shares posts on her social media accounts asking fans to vote for her.

Ahead of Christmas, Shilpa along with her husband Raj Kundra and their children flew off to Mussoorie. The actor shared a few pictures and videos from her getaway on her Instagram handle.

In one of the videos, Shilpa was seen enjoying with her children while sitting near the Kempty waterfall and playing with water. In the clip, her personal chefs are also seen preparing a special dinner table for the family.

Sharing the clip, she wrote, “Ho ho ho. Merry Christmas to all my Instafam.. An unusual Christmas.. we trekked all the way down to Kempty Fall stream to have lunch here. It’s trips like these that make me realise how Incredible India really is!”

Earlier in November, Shilpa and Raj made their first public appearance for a temple visit in Himachal Pradesh, post the latter’s bail in a pornography case. Raj was arrested by the police in July along with 11 others on charges related to the alleged creation of pornographic films. 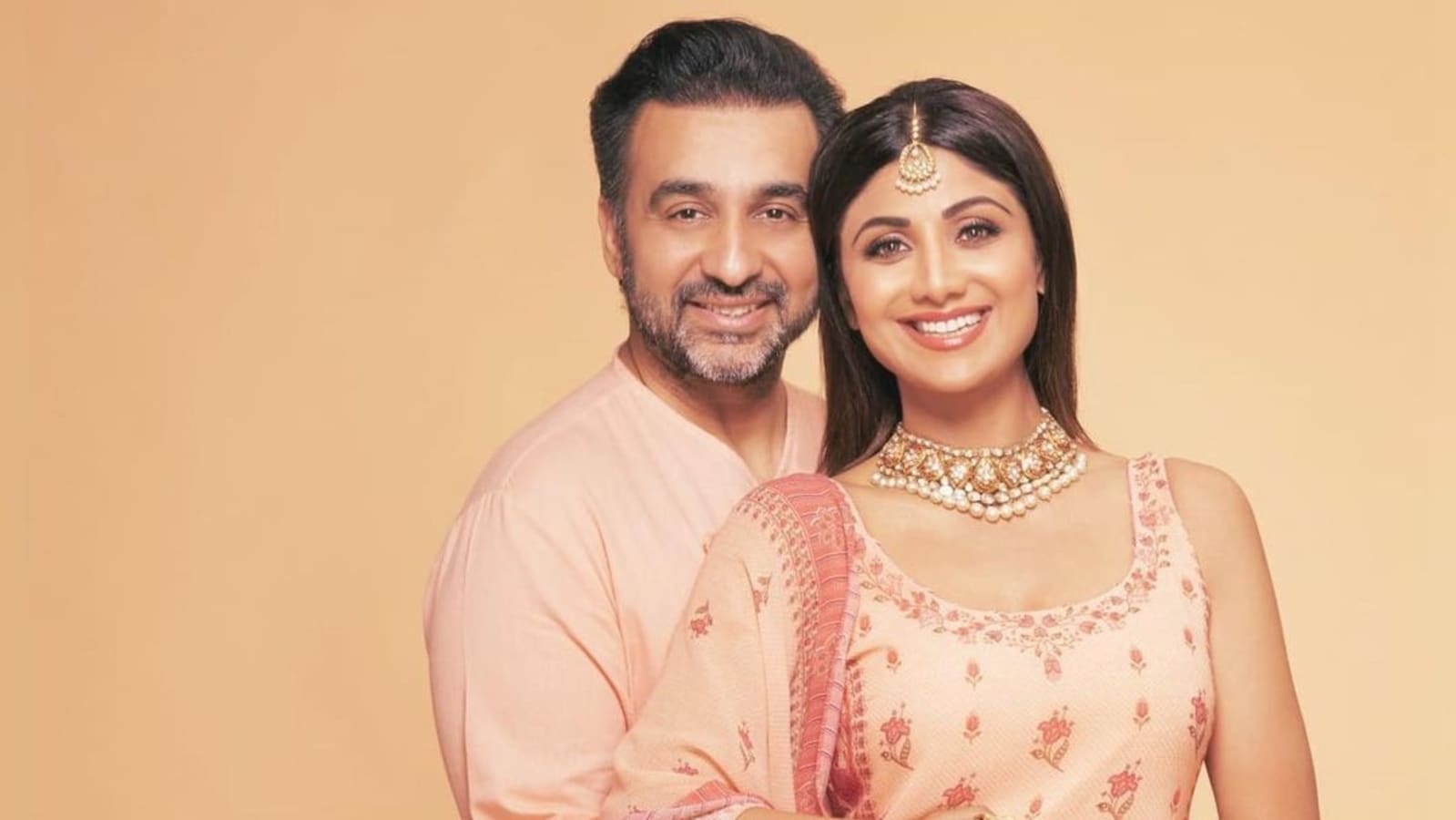 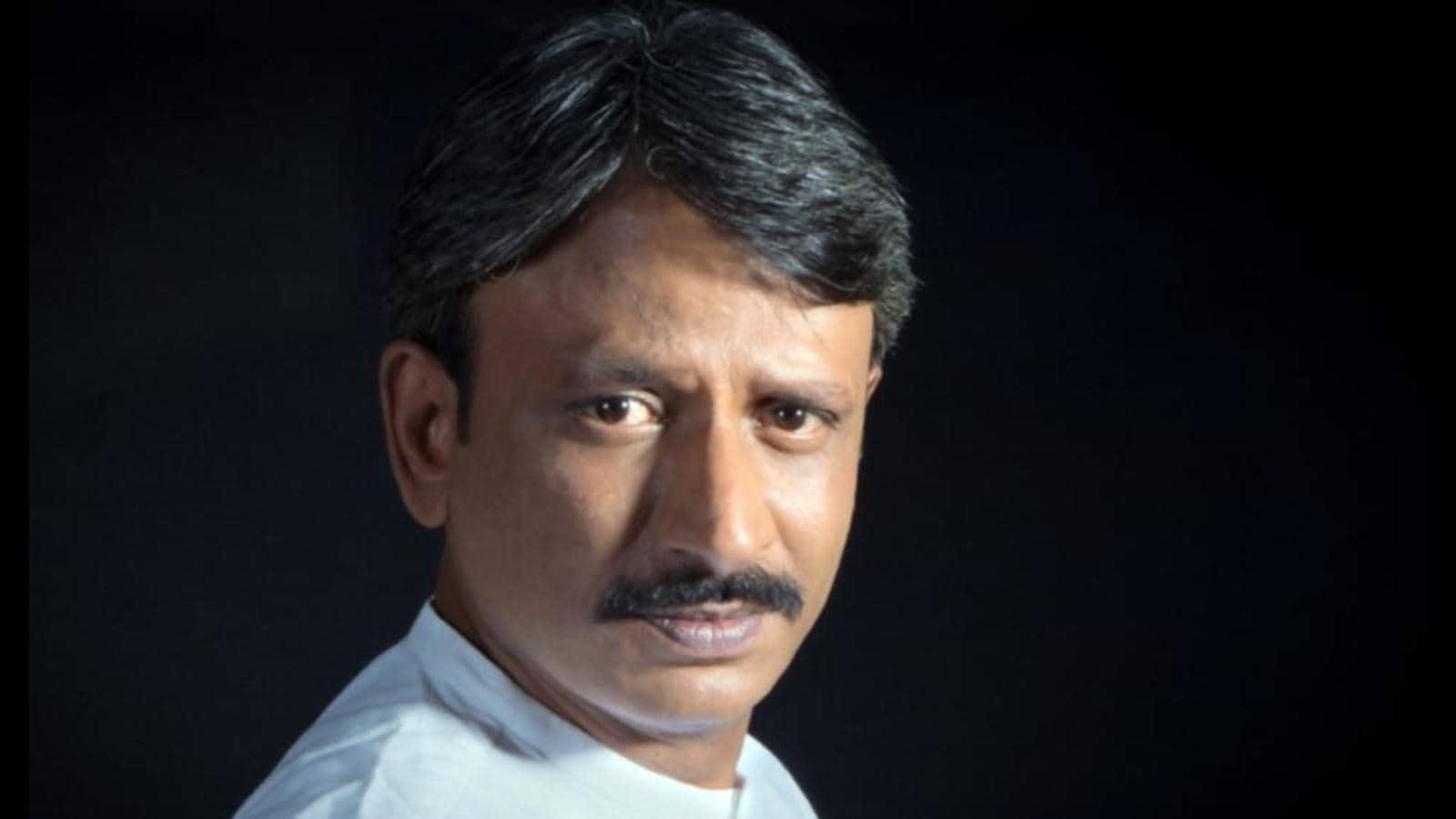 I am creatively at peace at present: Rajesh Tailang