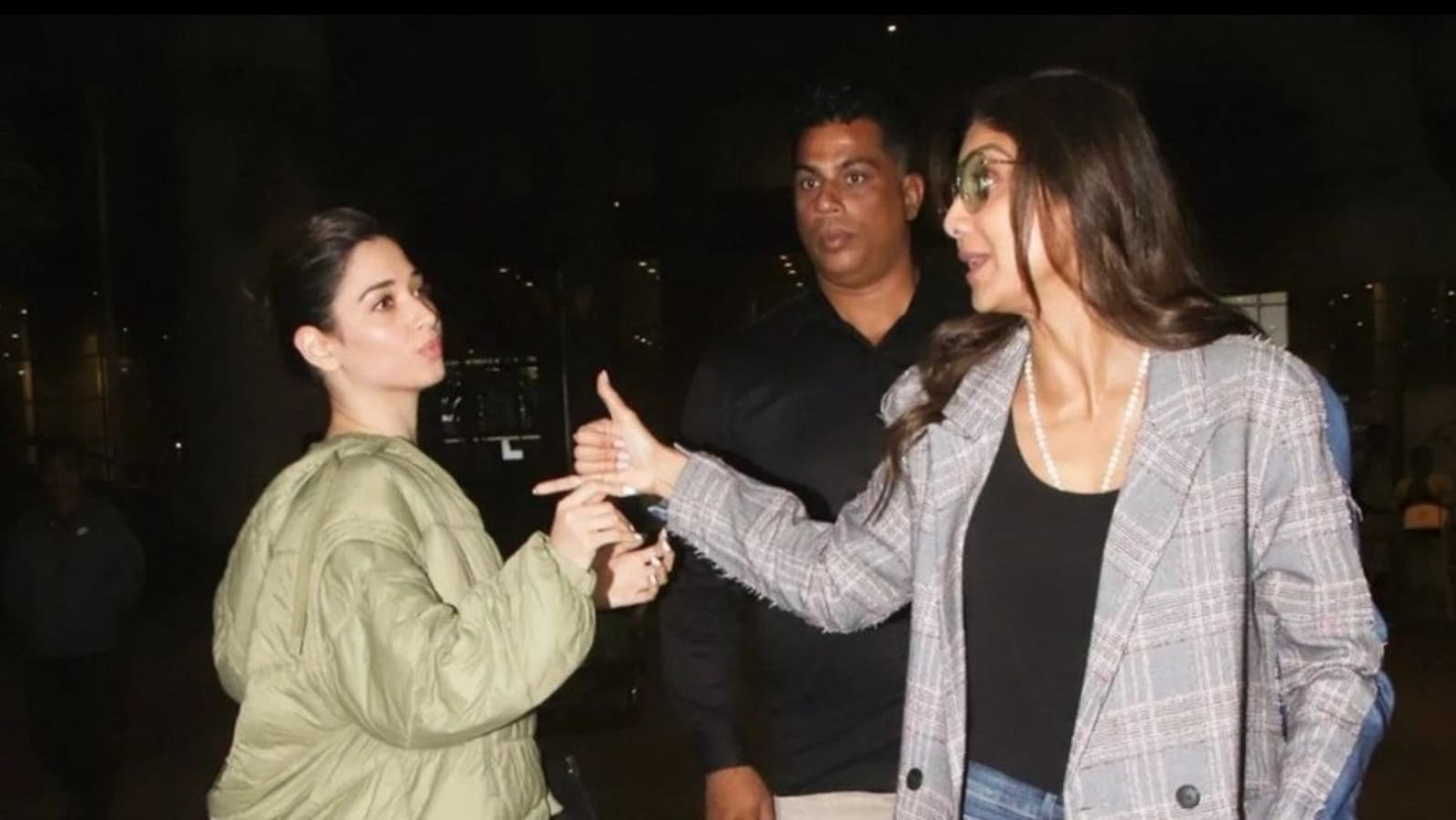 Recently Shilpa Shetty and Tamannaah were spotted together at the Mumbai Airport where were seen greeting each other. Both the actors were seen exiting the airport together as the paparazzi followed them for some pictures. Shilpa also joked with the paparazzi not to click her pictures because her hair is not perfect. (Also read: Tamannaah Bhatia, Vijay Varma go on a drive together day after reuniting at awards night. See pics)

Shilpa was seen in a black top and blue jeans as she kept it casual with a grey blazer and black boots. Meanwhile Tamannaah wore a green puffed jacked under a grey bodysuit. After they greeted each other and made their way out of the airport, paparazzi tagged along with them to click pictures. It is during this moment, when Shilpa quipped to the media not to click her pictures since her hair was not looking good. Tamannaah responded to her complaint saying “Glamazon!” and asked the media, “Isn’t she stunning?” This is when Shilpa added, “Never travel with beautiful heroines,” to which Tamannaah was left speechless in disbelief. Right after this moment, both of them hugged each other as they went in separate directions.

Shilpa will be next seen in Rohit Shetty’s Indian Police Force, which also stars Sidharth Malhotra. She was last seen in Sabbir Khan’s Nikamma. She was also seen as one of the judges on the TV reality show Super Dancer Chapter 4, alongside choreographer Geeta Kapoor and filmmaker Anurag Basu.

Recently, a video from a New Year’s Eve party in Goa had emerged online, where fans spotted Tamannaah and actor Vijay Verma, fuelling rumours of them dating each other. Originally shared by a restaurant staff, the video showed the two of them getting cosy with one another. They were seen hugging and kissing while dancing at the party. They returned to Mumbai together and were spotted at the airport. Tamannaah will be next seen in Telugu film Bhola Shankar and in Bole Chudiyan, where she is co-starring with actor Nawazuddin Siddiqui. She was last seen in Plan A Plan B with Riteish Deshmukh. Directed by Shashanka Ghosh it also featured Riteish Deshmukh, Poonam Dhillon and Kusha Kapila. She also starred in Madhur Bhandarkar’s comedy film Babli Bouncer, that released last year. It also starred Sahil Vaid, Saurabh Shukla and Abhishek Bajaj in the lead roles. 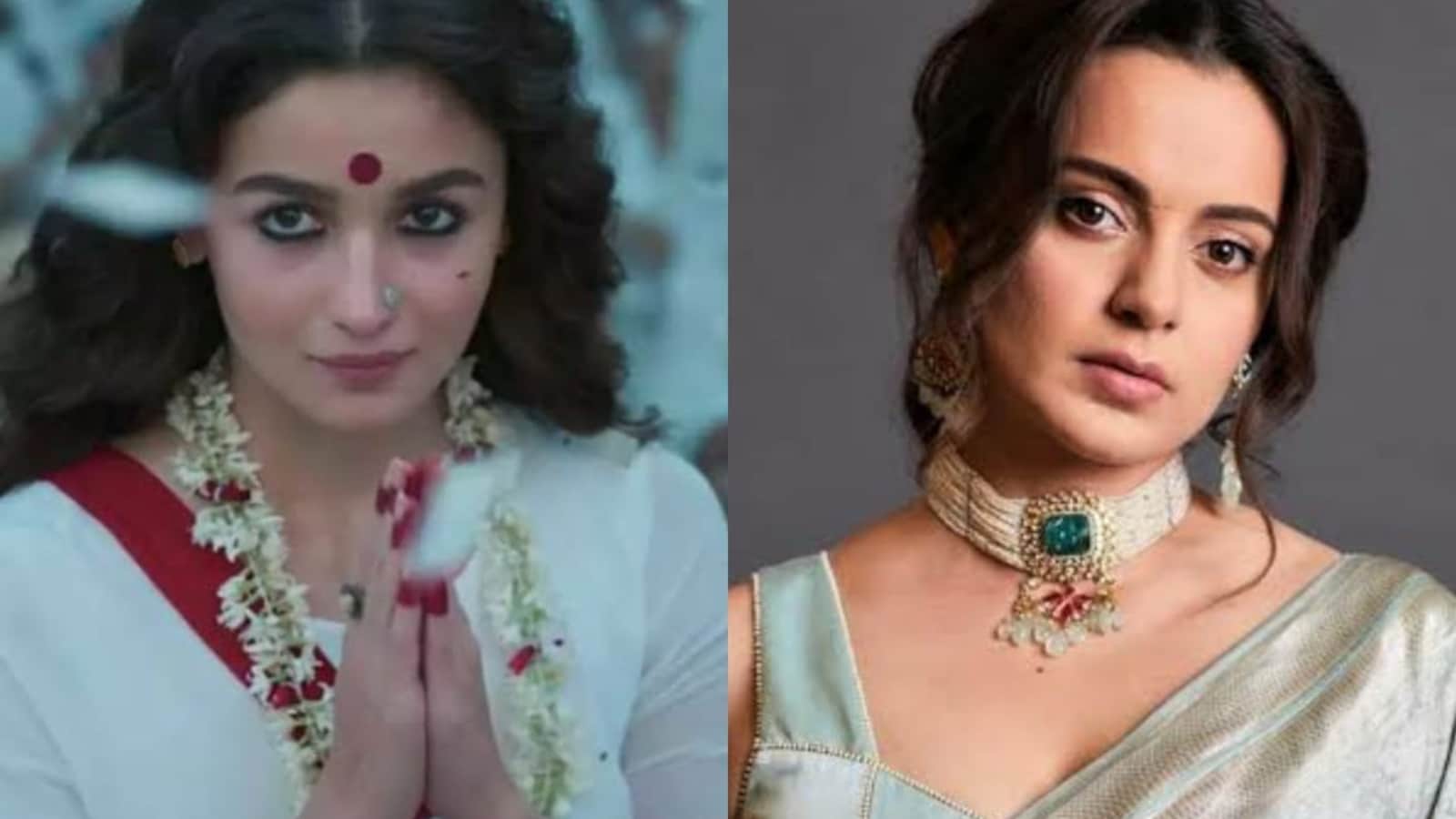 Alia Bhatt reacts to Kangana Ranaut’s attacks against her and Gangubai Kathiawadi: ‘I have no feelings of negativity’ 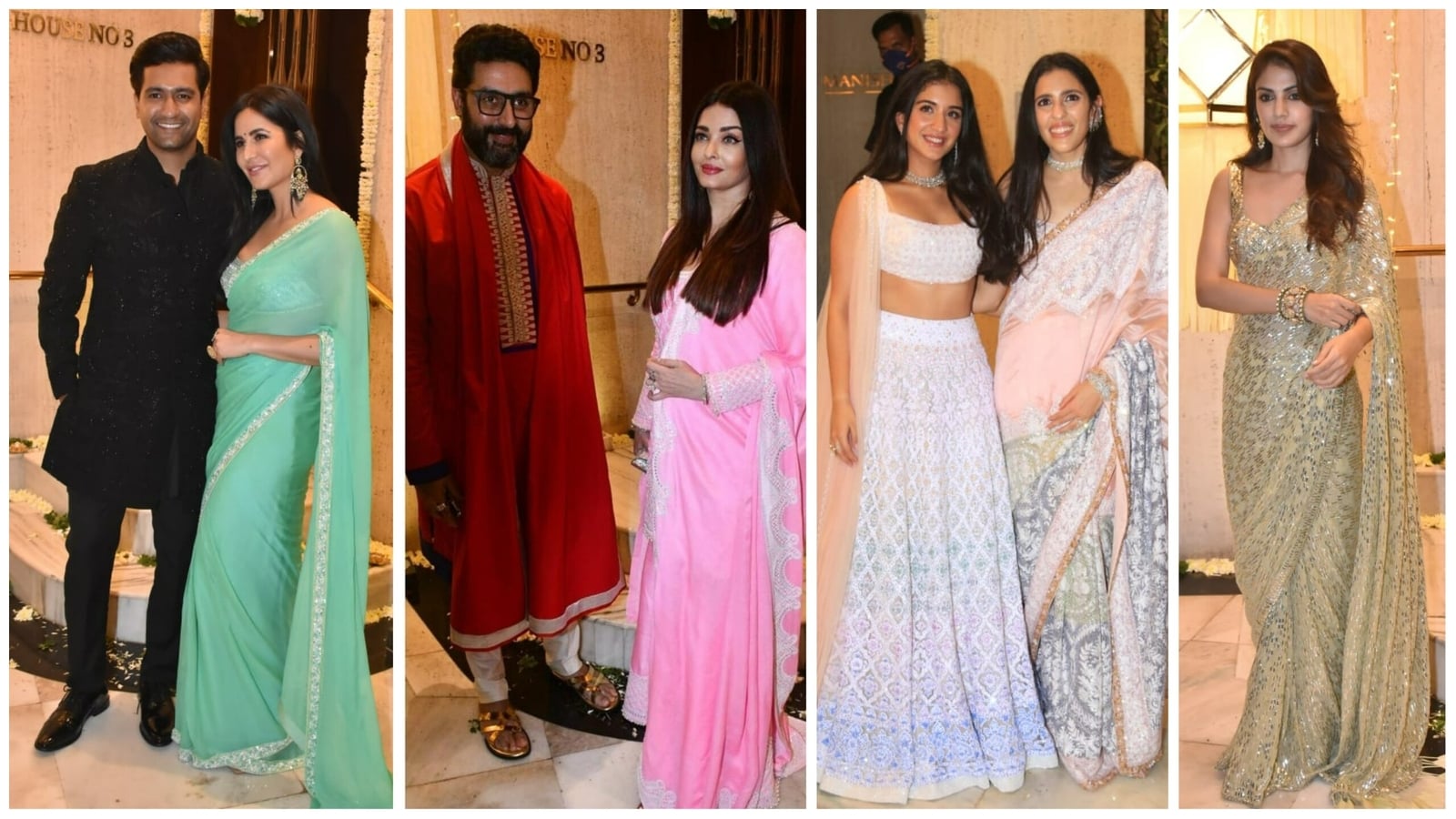 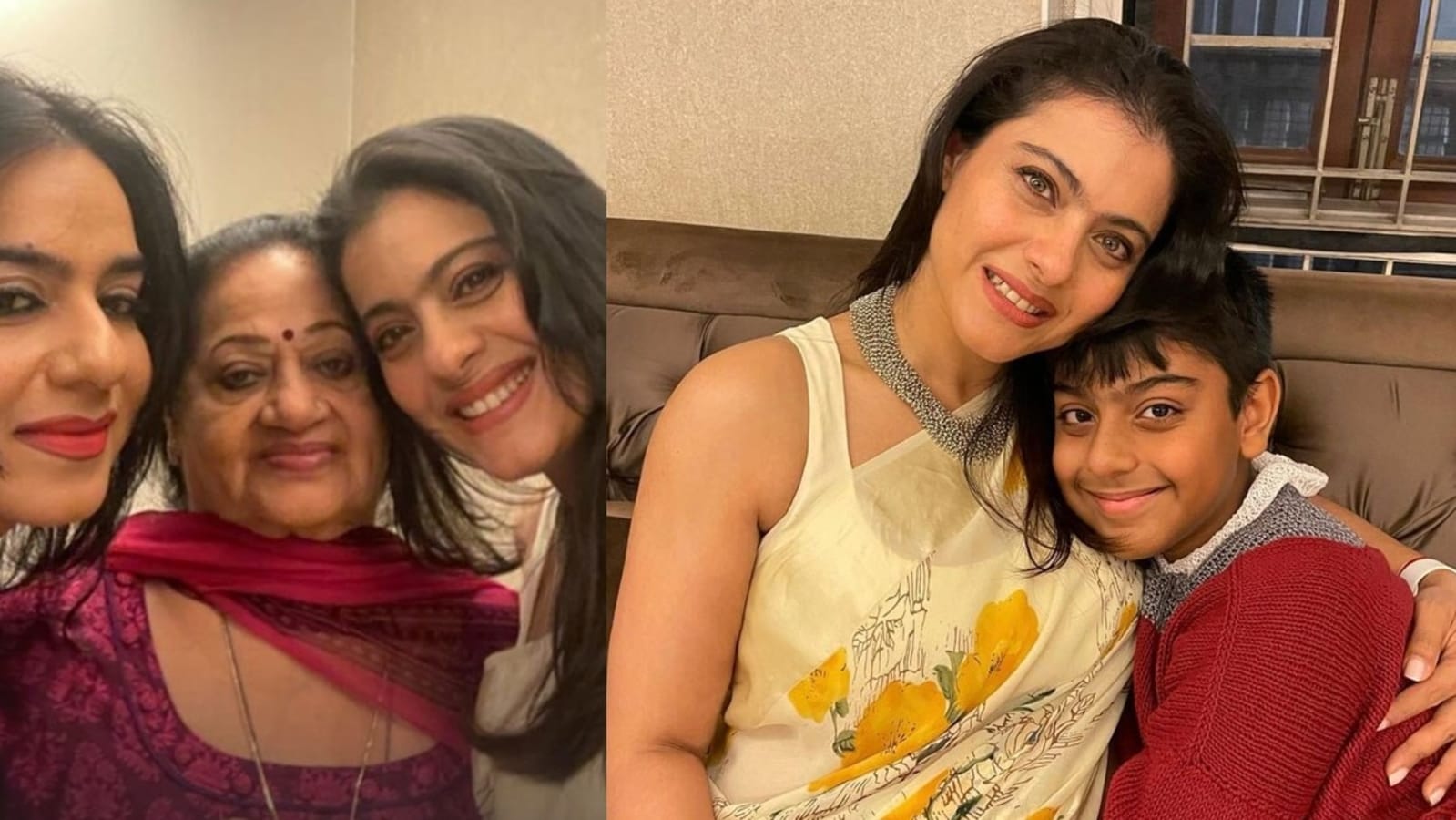 Kajol celebrates Christmas with son Yug and mom-in-law, shows off the sweater she knitted for him