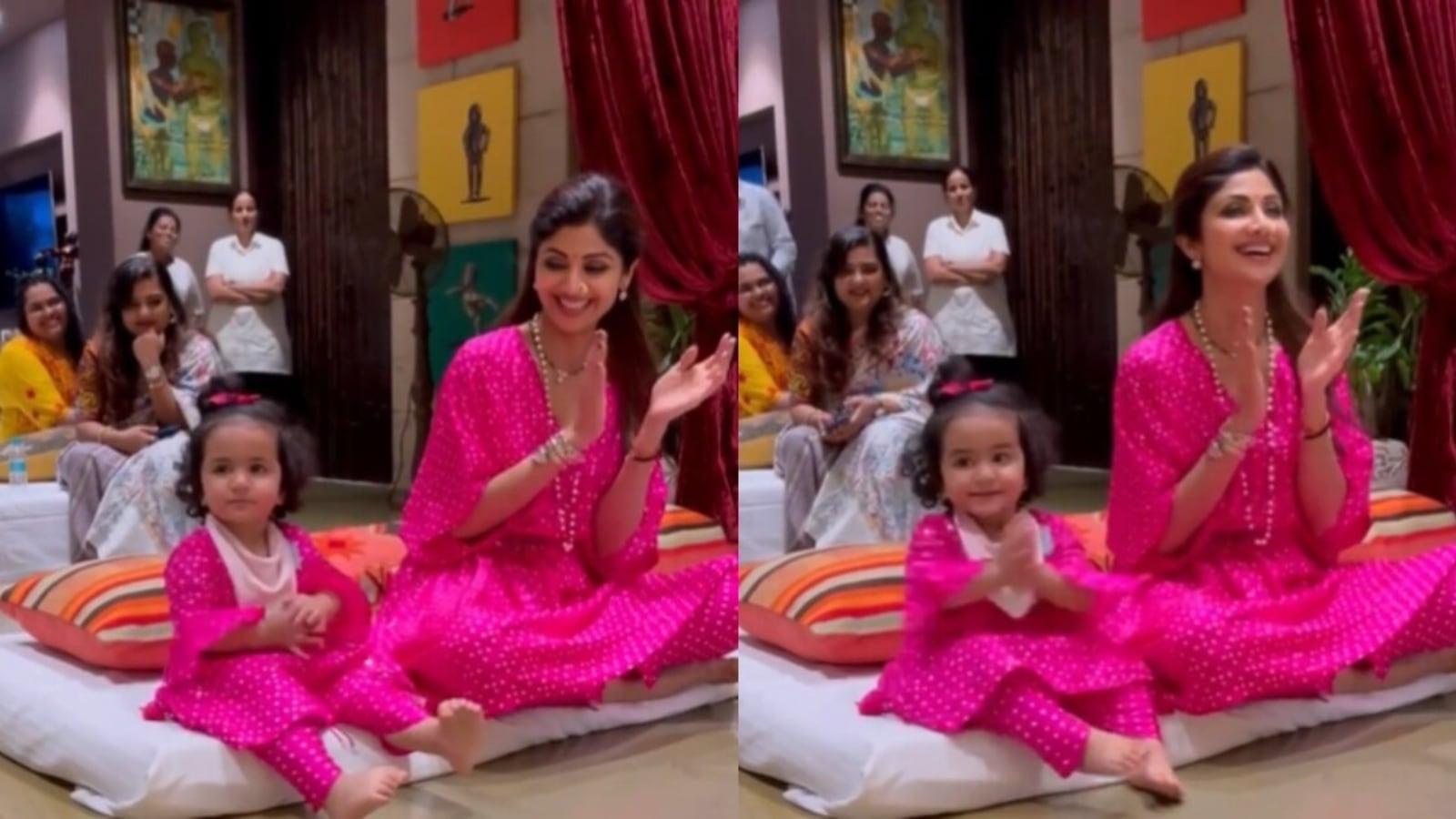 Shilpa Shetty shared a never-before-seen video of her daughter Samisha to mark Daughters’ Day. The actor, taking to Instagram, shared the video, filmed during the recent Ganesh Chaturthi celebrations and made a special promise to her daughter.

In the video, a chirpy Samisha was seated beside Shilpa during a pooja at home. The mother-daughter duo dressed in matching pink outfits. Samisha was seen trying to pull herself but failed. She finally gave up and sat in her seat and continued clapping, leaving Shilpa in splits.

Sharing the video, Shilpa wrote, “Happy Daughter’s Day to US, mine and ours… Thank you, Samisha, for choosing me. I promise you that even though we’ve been mother-daughter from the start, we’ll always be best friends forever from the heart Love you, my baby!”

Also read: Shilpa Shetty bursts into a big laugh as she dances to Manike Mage Hithe with Geeta Kapur, watch

Shilpa and her husband, businessman Raj Kundra welcomed Samisha on February 15, 2020, via surrogacy. They were already parents to son, Viaan. She shared the news through a social media post. In May 2020, talking to Pinkvilla, Shilpa revealed she opted for surrogacy after she had a few miscarriages.

“After Viaan, I did want to have another child for the longest time. But I suffered from an auto immune disease called APLA and that came into play every time I get pregnant. So I had a couple of miscarriages so it was a genuine issue,” she said.

“I didn’t want Viaan to grow up as a single child, because I’m also one of two and I know how important it is to have a sibling. Coming from that thought, I did explore other ideas as well but that didn’t pan out well. At a time when I wanted to adopt, I had put in my name and everything was underway. But then, the Christian missionary shut down because they had a tiff with Kara. I waited for nearly four years and then, I was so irritated and we decided to try the surrogacy route,” Shilpa added. 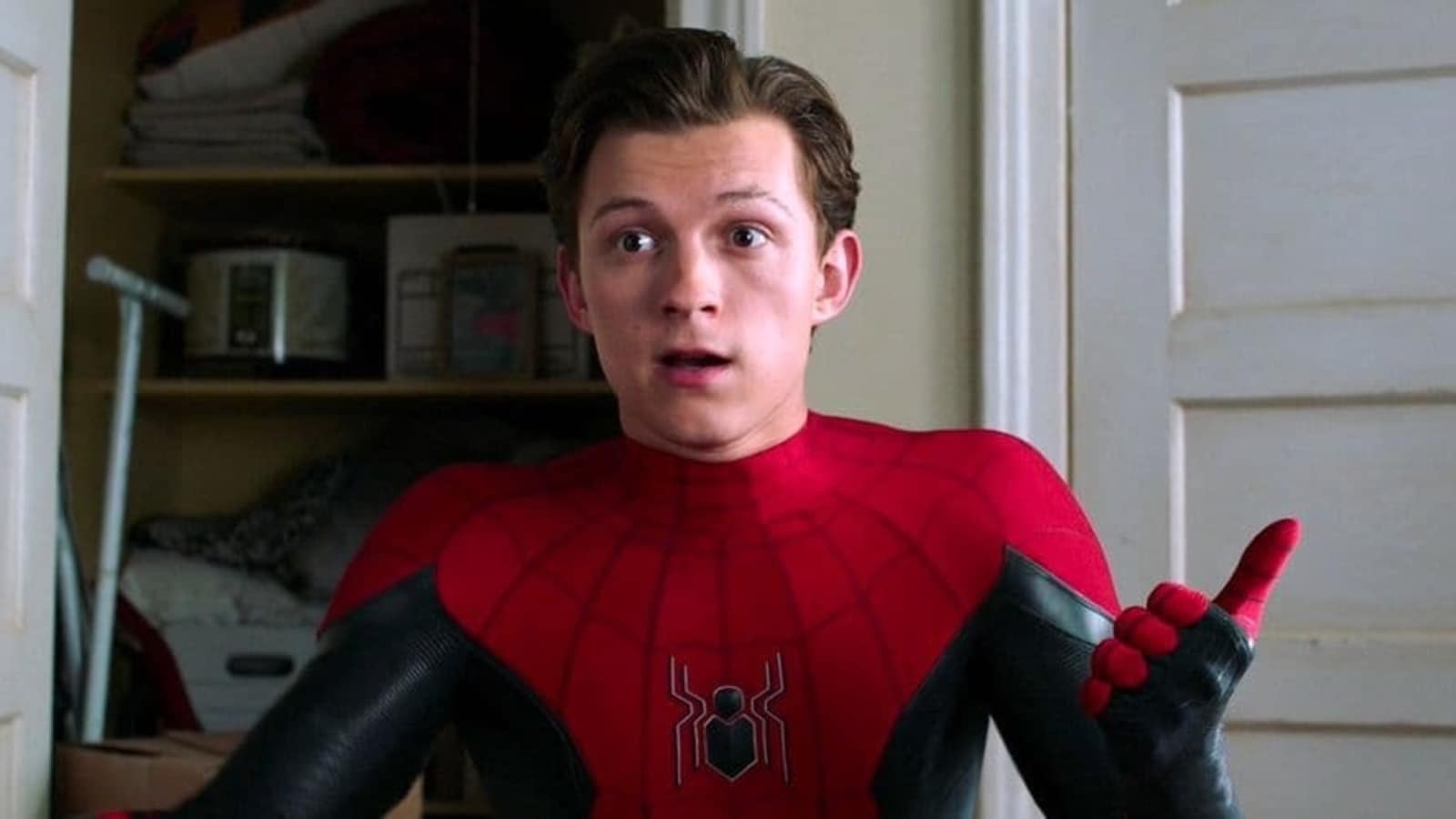 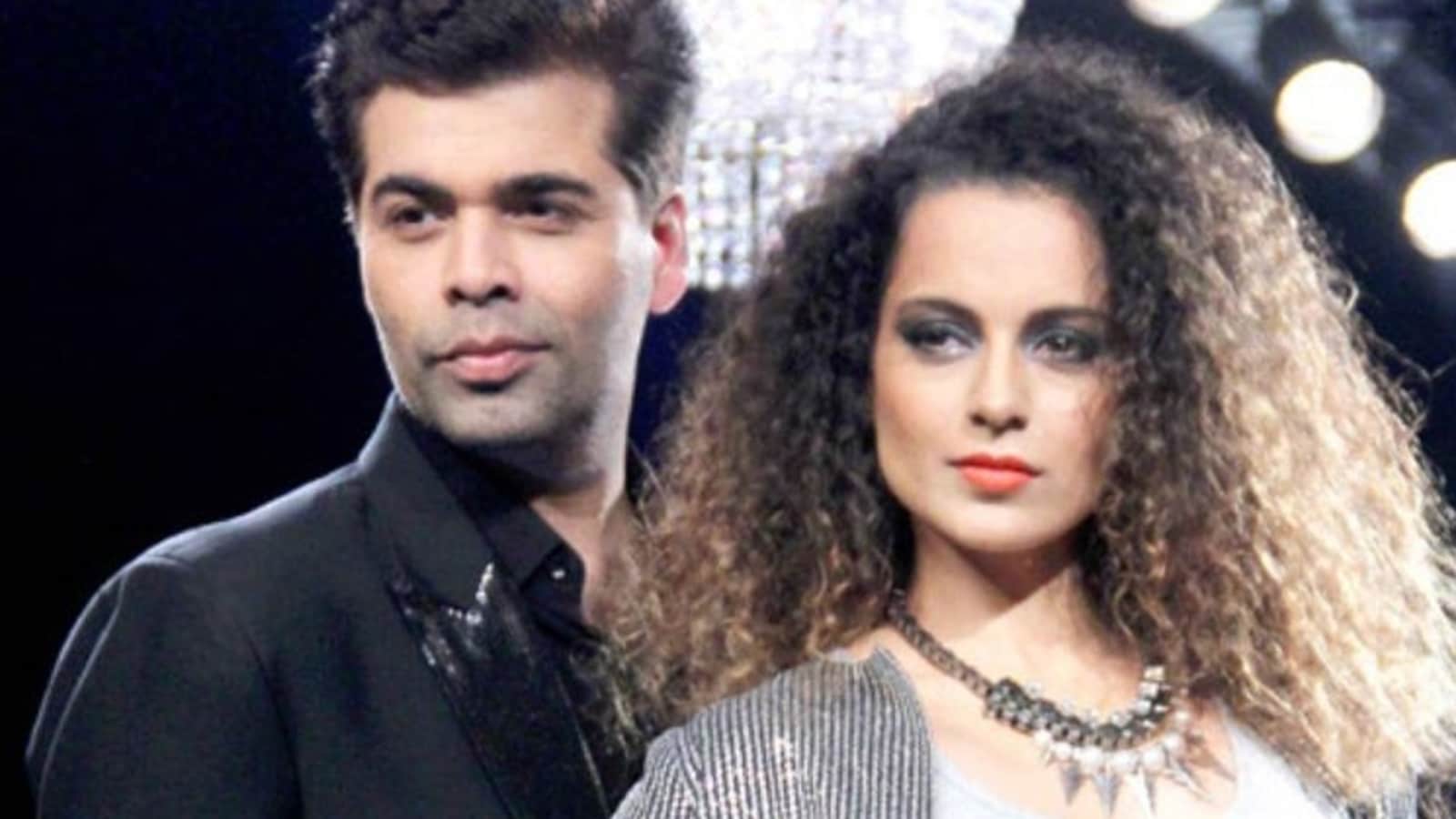 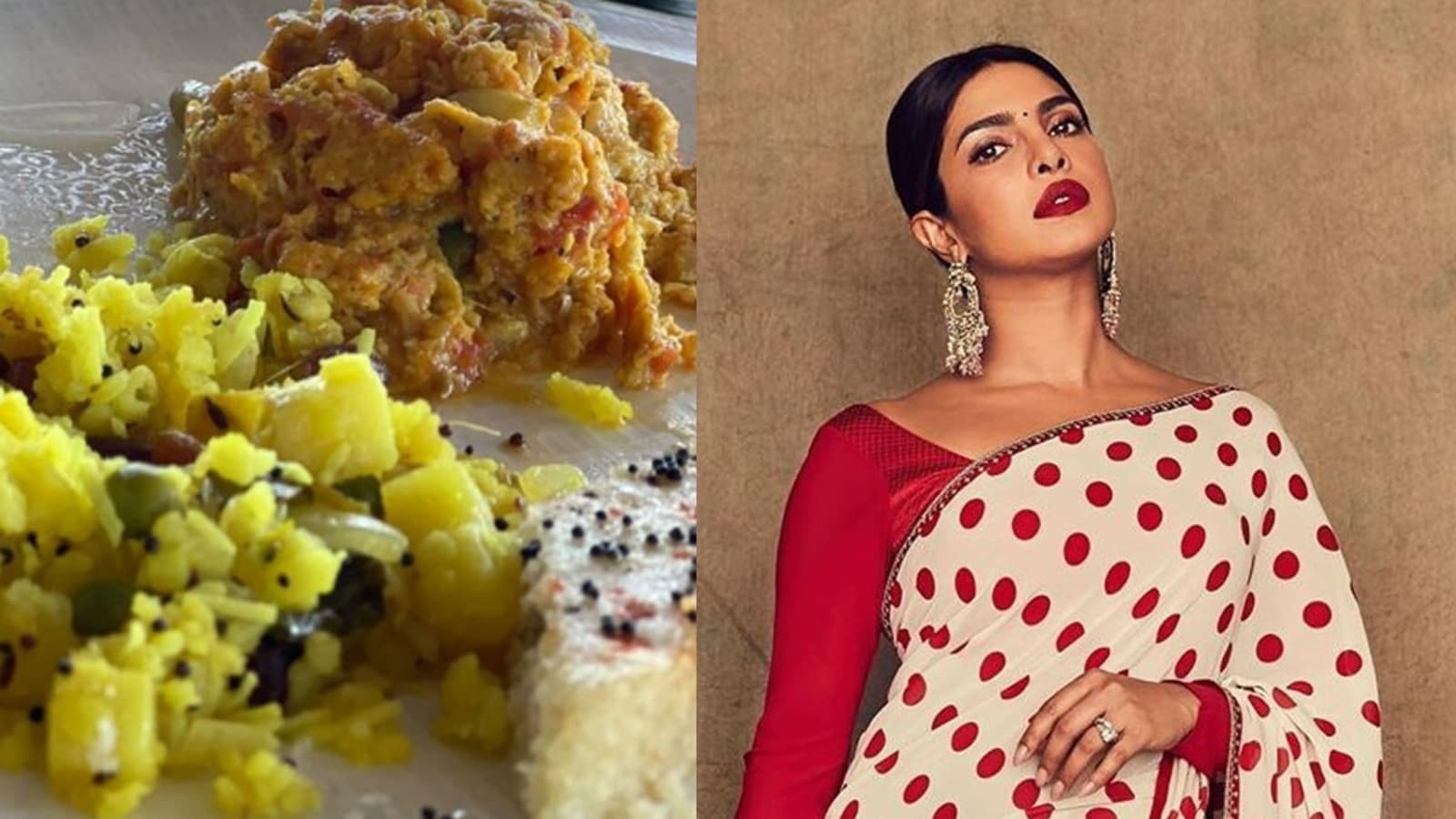 Priyanka Chopra gorges on desi breakfast in Los Angeles, says it ‘took me back to Mumbai’