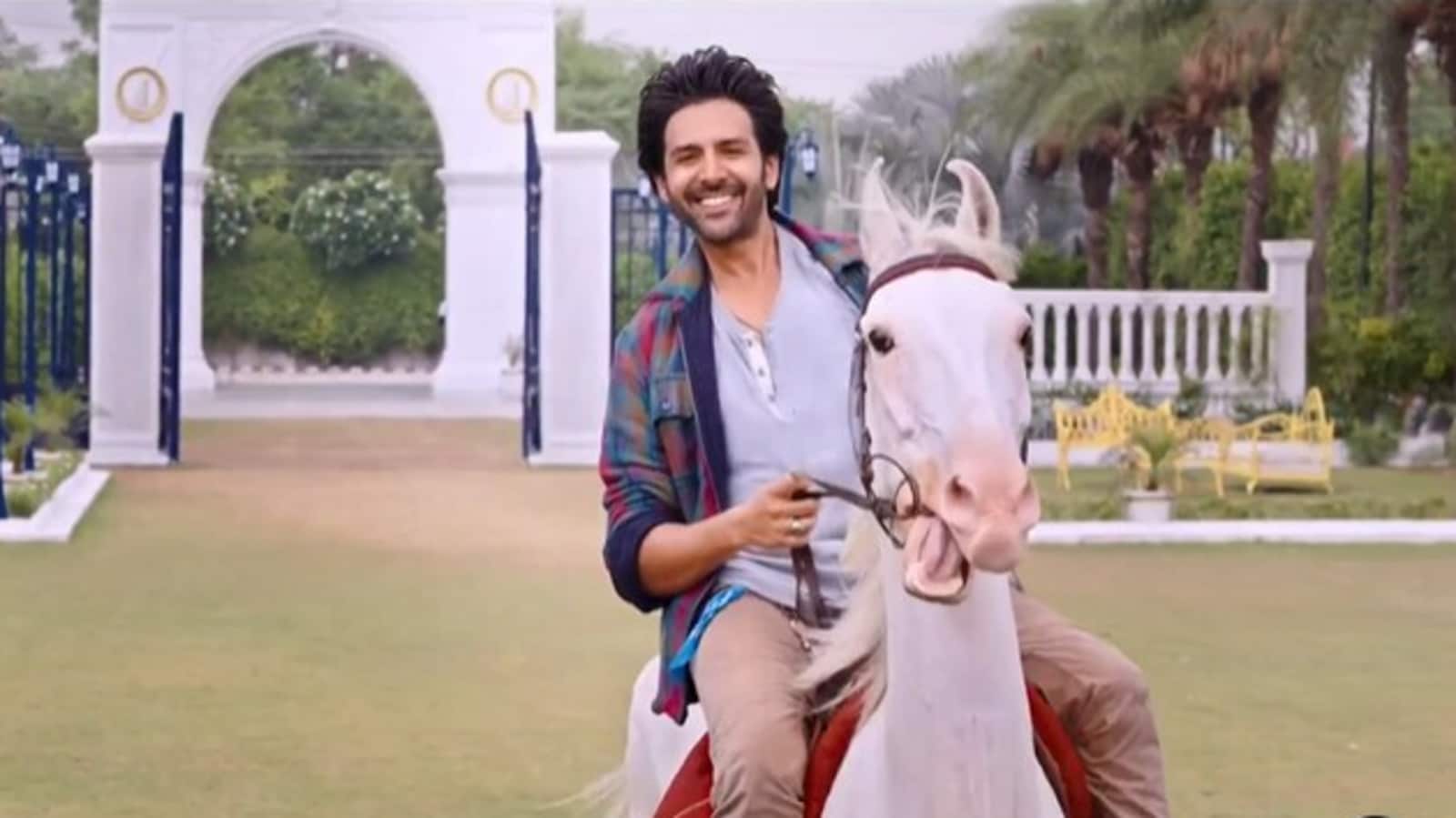 Kartik Aaryan’s Shehzada trailer is finally out, and shows him in a brand new avatar. The actor, who is making his debut as an action hero, keeps his comic timing intact as he talks about ‘real nepotism’ and wanting to become both a lawyer and a bouncer, and much more. Shehzada is an official Hindi remake of the 2020 Telugu film Ala Vaikunthapurramloo, which featured actor Allu Arjun in the lead role. Shehzada releases in theatres on February 10, 2023, and also stars Kriti Sanon, Manisha Koirala, Paresh Rawal, Ronit Roy, and Sachin Khedekar. Also read: Kartik Aaryan goes sightseeing on Paris holiday, fans wonder why he’s ‘not getting mobbed’ on the roads. See pics

The Shehzada trailer opens with Kartik talking about taking action, and not just participating in discussions, when it comes to family. He is then seen beating up the bad guys in all sorts of locations – near a basketball court, a port, a factory, among others. Kartik’s other, not-so-macho side is revealed next, where all he does is eat food. When Paresh Rawal, his ‘baba (father)’, asks him if he wants to be a lawyer or a bouncer, Kartik replies, “Dono (both).”

A series of events lead Kartik to his real father Randeep, who is not only rich and successful, but also Paresh’s employer. Now, all Kartik wants to do is live his ‘Shehzada (prince)’ life, and makes a grand entry on a horse to his real father’s lavish mansion.

Next, Kartik meets ‘educated, talented and disciplined’ Kriti Sanon, who also happens to be the fiance of Randeep’s ‘son’. The trailer then shows adventures of Randeep’s ‘asli beta (real son)’, Kartik, as he beats up the bad guys and tries to save his real family. He also talks to his father’s other son, Ankur Rathee, and explains to him what ‘real nepotism’ is and says his life have been full of luxuries without having to earn any of them. He said to Ankur, “When you wanted milk, you got kheer (a sweet dish), that too made of almond milk… that is real nepotism…” 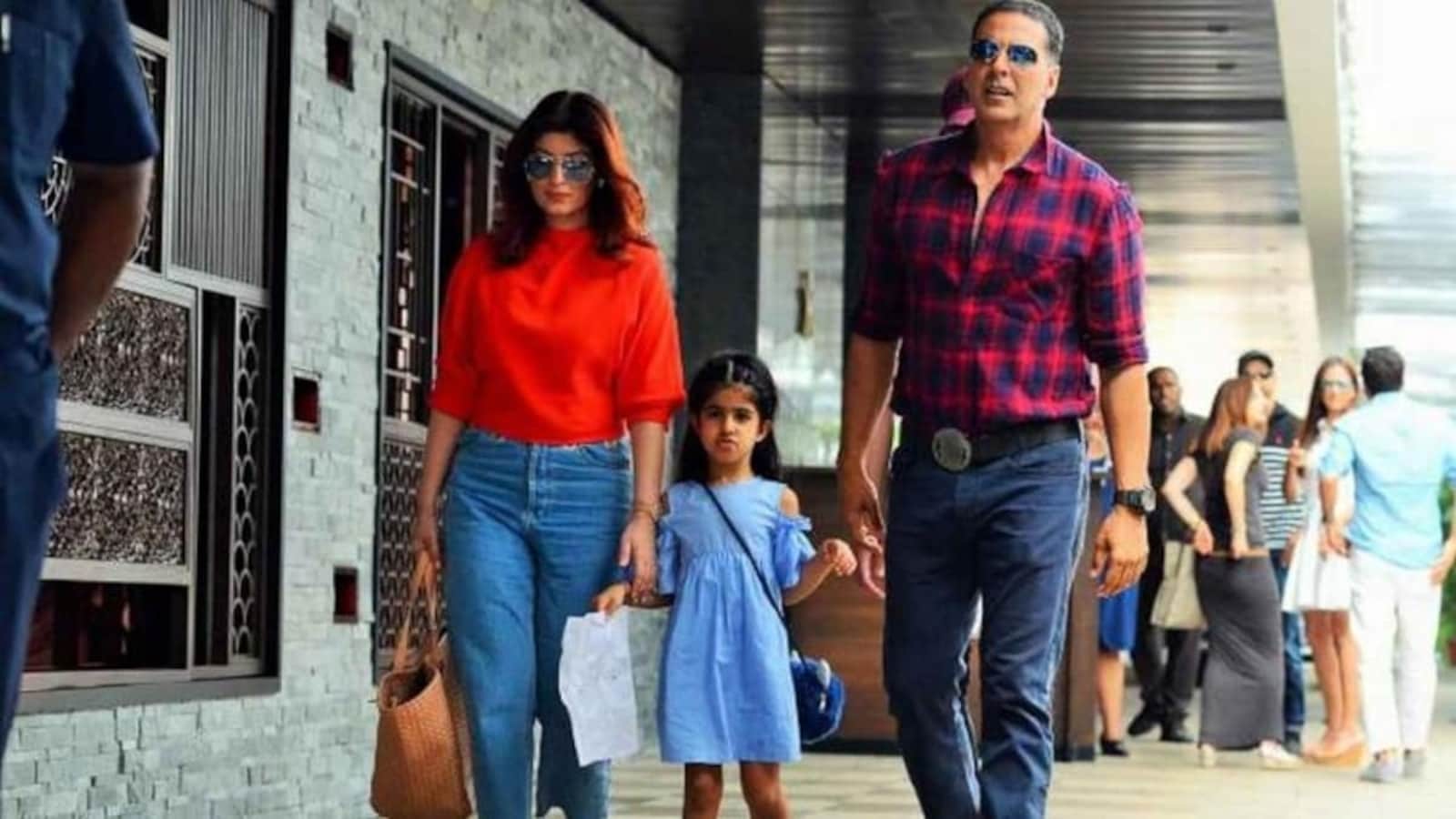 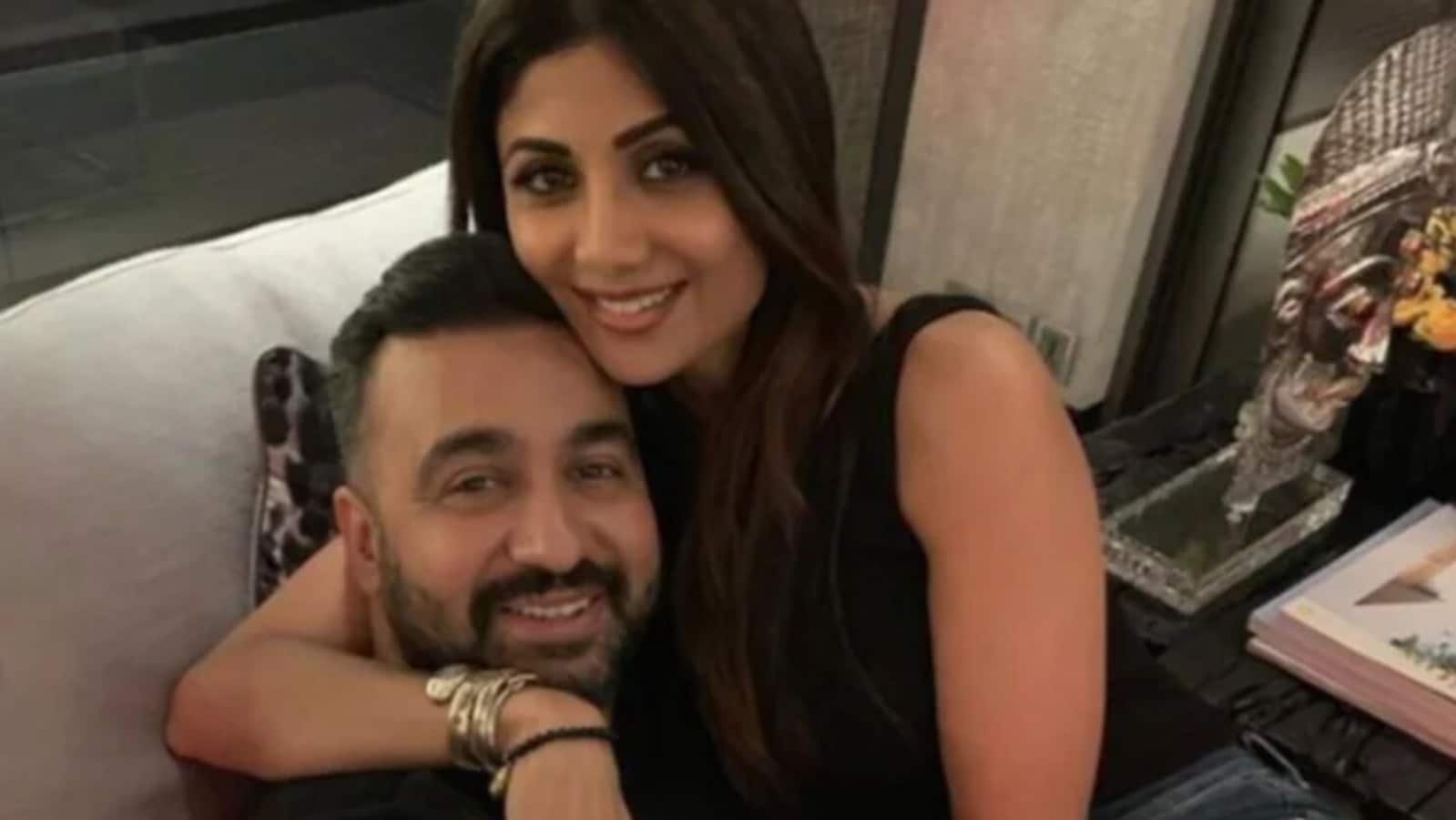 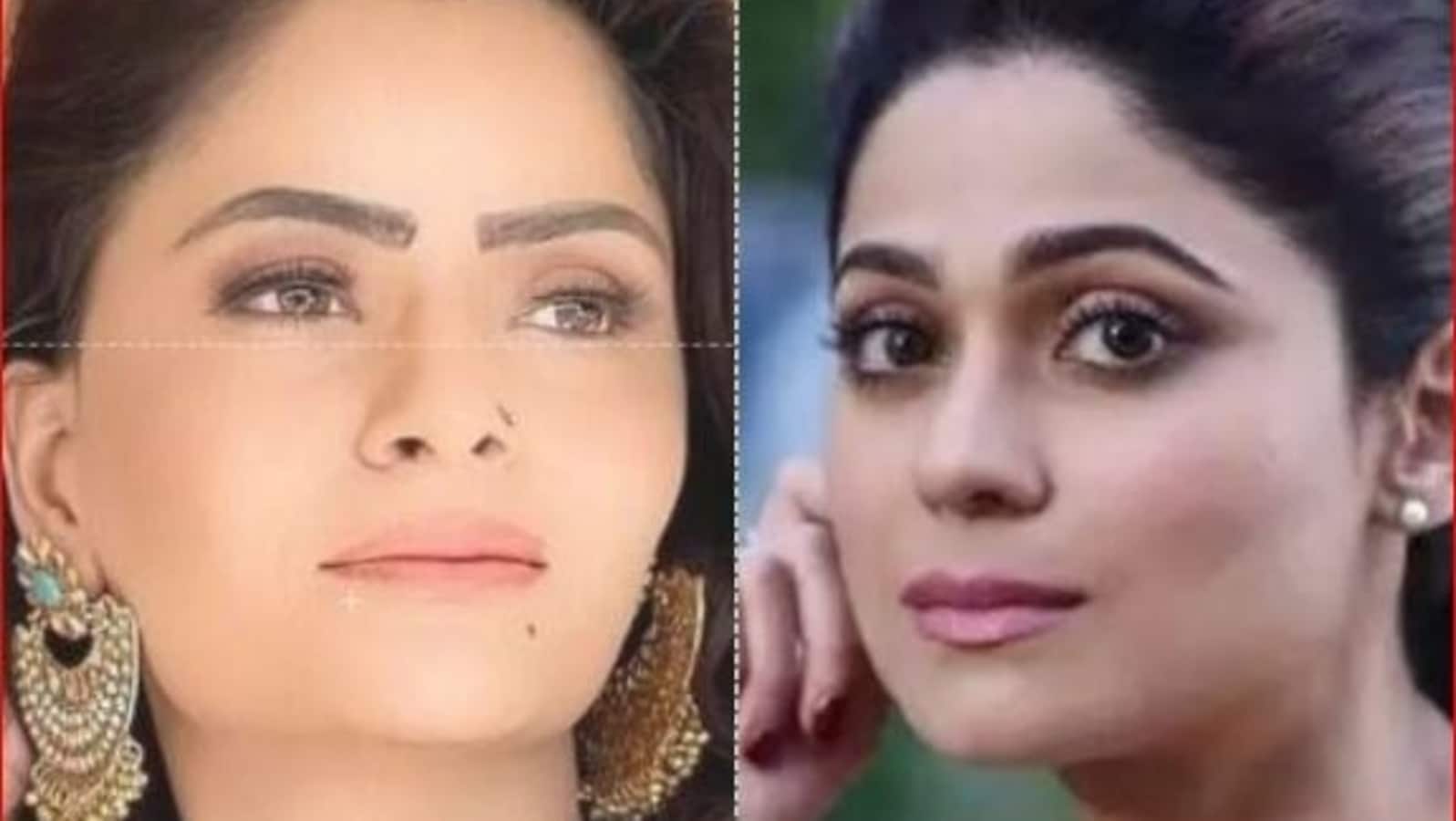